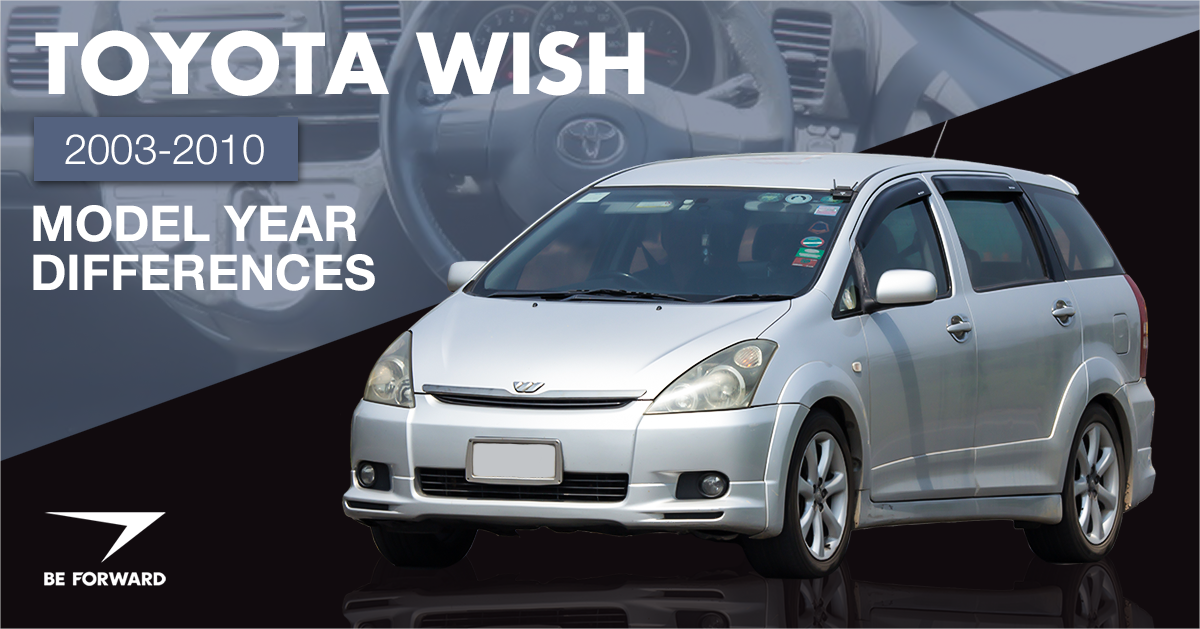 The Toyota Wish is a mid-range compact MPV that provides incredible fuel consumption rates which make this a very underrated option for those in the market for a vehicle that’s great on fuel. The exterior of the Toyota Wish is youthful and dynamic, and in its higher grades also includes an added aero bumper that enhances its overall look.

But there is so much more to the Toyota Wish that meets the eye. Let’s now take an in-depth look at how the Toyota Wish has evolved over the years, between years 2003 to 2010.

2003 was the Toyota Wish’s inaugural year, and it debuted with a bang. The 2003 Wish’s namesake was born out of a desire to meet the wishes of many people in a single vehicle. It is a 7-seater with 3 rows in a 2-3-2 seating configuration. It provides 132 horsepower in front-wheel drive mode, or 125 horsepower in 4WD mode. The 1.8L engine with 4-speed automatic transmission provides incredible fuel economy to the tune of 13.2km/L to 14.4km/L. 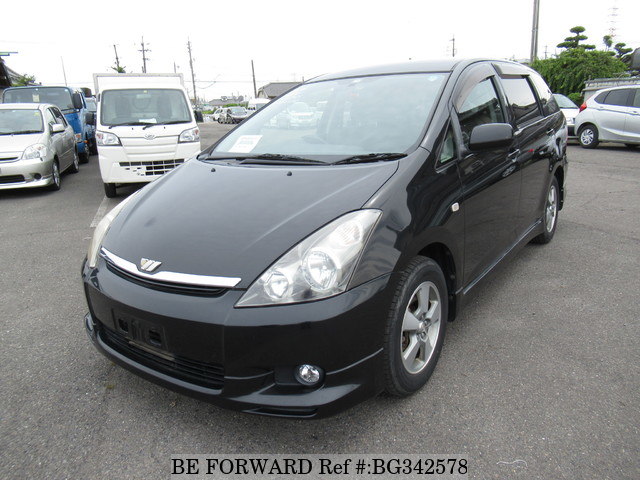 Depending on the variation you choose, the 2003 Toyota Wish offers features such as power windows, power steering and power-adjusted mirrors. Stylish exterior features include alloy wheels and a rear spoiler. You can also enjoy the comfort and convenience of air conditioning and your own CD player.

Although the 2004 Toyota Wish is only the model’s second entry into the MPV crowd, the automaker wasted no time improving on what was already an impressive debut. Among these improvements was the addition of a 2L direct injection engine, which bolstered the Wish’s performance up to 155 horsepower. A new sporty grade, simply named “Z,” was also added and featured a sport muffler and 17-inch wheels, giving you a driving experience that’s just pure fun. 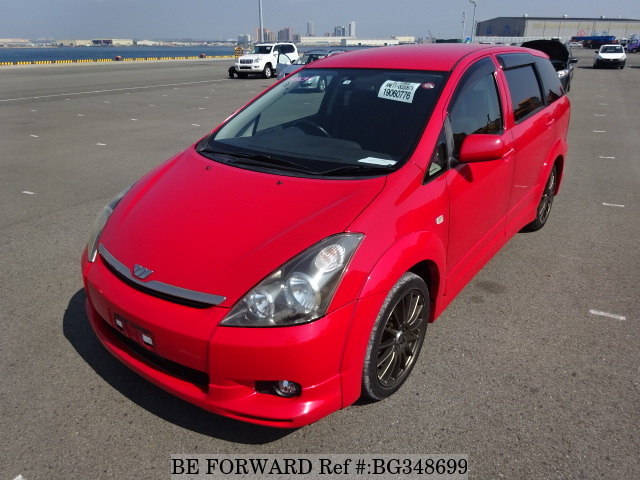 Typical features found in the 2004 Toyota Wish may include power steering, along with power windows, locks and mirrors. Exterior features may include alloy wheels and a rear spoiler. Safety features include air bags and anti-lock brakes.

The versatile and multifunctional 2005 Toyota Wish keeps the impressive MPV moving forward, offering its 1.8L and 2L engine displacements with 4-speed automatic and continuously variable transmissions, with 4WD modes available on some 4-speed models. Fuel consumption rates range from 12.8km/L to 14.4km/L. Its impressive mix of form and functionality make the 2005 Wish a truly special vehicle. 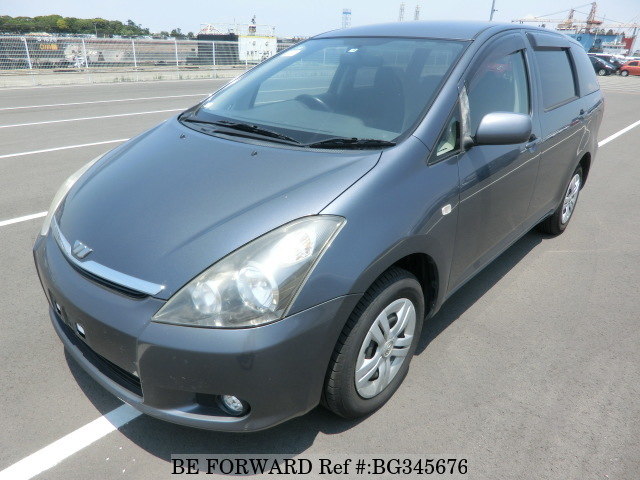 If you need an MPV with features, the 2005 Toyota Wish is well-equipped to provide the comfort, convenience and safety you need. Among its many exterior, interior and safety features, the ’05 Wish comes with alloy wheels, power steering, power windows and central power locks. Other features may include airbags, an anti-lock braking system and stylish rear spoiler. Depending on the grade or package you choose, the 2005 Wish may also come with leather interior.

The 2006 Toyota Wish offers different grades, ranging from the “X” grade that comes with a 1.8L engine, the “G” grade with a sport equipment package, as well as a “Z” grade. Each comes with great features that match specific needs of different types of drivers, and can affect the look or feel of the drive. No matter what your road personality may be, there is a variation of the ’06 Wish that may suit you. 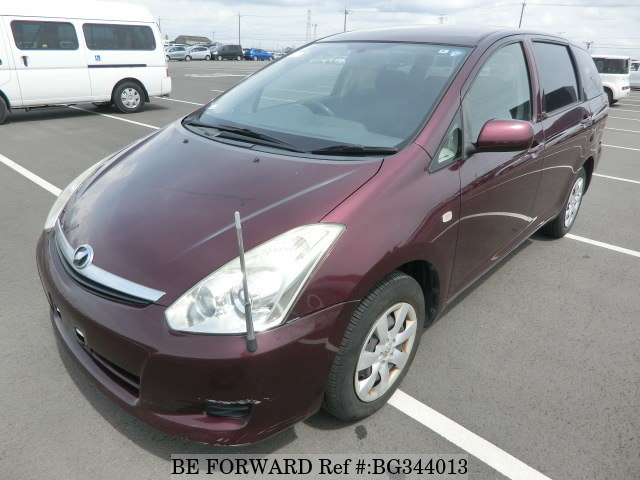 Key features of the 2006 Toyota Wish may include a radio system with CD player, air conditioning, along with power equipment such as steering, locks and windows. Safety equipment includes airbags and anti-lock brakes. Some models offered by BE FORWARD may come with a spare tire, wheel spanner and jack.

The 2007 Toyota Wish is a great value of an MPV, offering many of the features seen in the models before it, with a few added bonuses. One of these great bonuses is a smart door lock remote for the driver and front passenger seats. Its fuel consumption rate ranges between 12.8km/L and 14.4km/L. 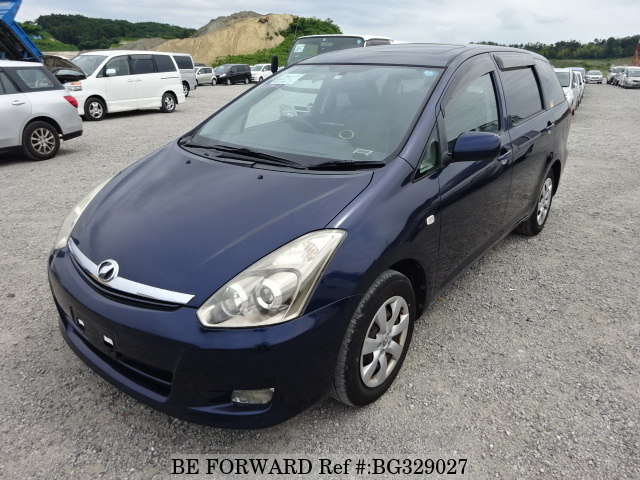 Great features of the ’07 Wish include a large high-quality center console display, leather-wrapped shift knob and comfortable interior fabric. Other features include power equipment such as locks and windows, and some model versions even offer a sunroof.

The final entry of the model’s first generation, the 2008 Toyota Wish closes out the era with a strong showing. With fuel consumption rates ranging between 12.8km/L and 14.4km/L, the ’08 Wish upholds the model’s great reputation for fuel efficiency. The “X” grade variation is an Aero Sport package that comes with a special seat skin and black wood tone panel. 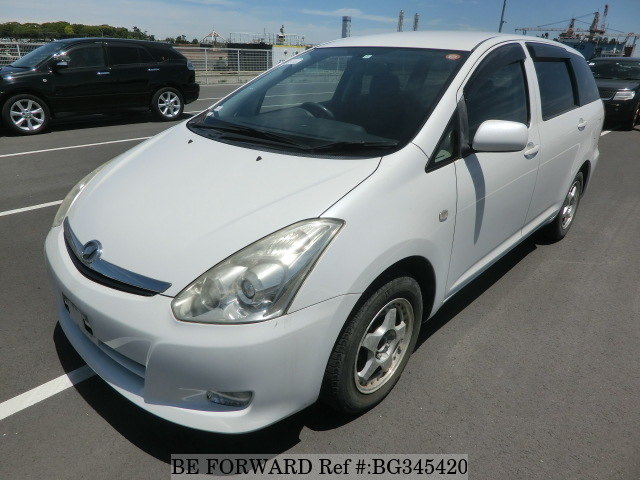 Key features for the 2008 Toyota Wish include a rear spoiler to add character to the exterior, along with a radio and CD player on the inside to keep you entertained. Other base features include air conditioning and airbags.

The 2009 Toyota Wish saw the model’s entry into its second generation. With it came a mature entry with some great features that put the driver first. The 1.8L and 2L engines each use dual VVT-i and Super CVT-i transmissions, which help improve the already-impressive fuel economy by up to a whopping 15%, ranging from 14.4km/L to 16km/L. Depending on your desired version, the 2009 Wish can seat 6 or 7 passengers, and is equipped with a front-wheel or full-time 4WD drivetrain. 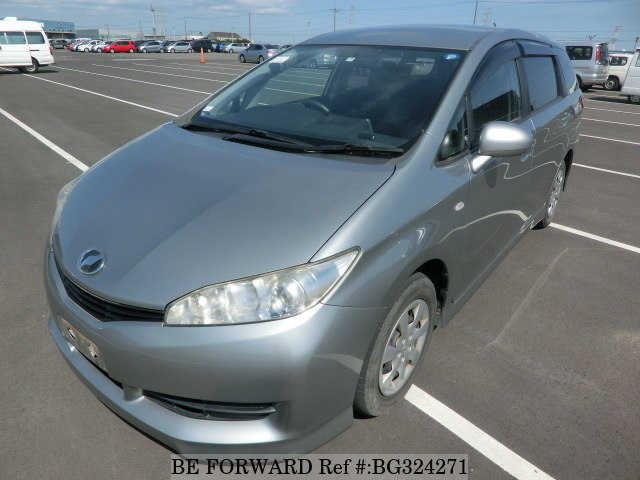 Depending on the version you select, some features offered by the 2005 Toyota Wish might include a CD player, push-start ignition, along with power equipment such as steering, windows and locks. Style features include a rear spoiler and sporty alloy wheels that will really turn heads on the road.

The polished and family-friendly 2010 Toyota Wish is a member of the model’s 2nd generation. This roomy and economic 5-door MPV’s 2010 variations tend to offer a 60L petrol engine with a fuel economy of around 16km per liter, 2- or 4-wheel drive drivetrain, and an automatic transmission. 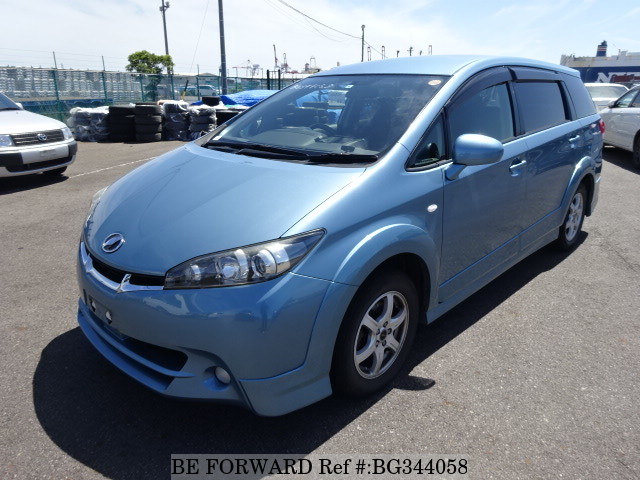 Is the Toyota Wish the Best MPV on the Market?

As we’ve outlined above, the Toyota Wish is a great option in terms of convenience, fuel economy and performance. How does it match up against the competition? One MPV that often gets compared with the Toyota Wish is the Toyota Ipsum. See how they stack against one another in our comparison here