Toyota Sienta (in Japanese pronounced Toyota Shienta) is a vehicle that belongs to a category of MPV cars with sliding doors manufactured by the famous Japanese automobile maker Toyota, with a length of 161.4 inches, a width of 66.7 inches, and a height of 65.7 inches. The word “SIENTA” is derived from the Spanish name “siete” which means “seven” and in English, it means “entertain”. The first Toyota Sienta was introduced in 2003 and it is still available at all Japanese Car dealers.

Toyota Sienta is now in its second-generation manufactured from 2015 to present after the first generation manufactured from 2003 to 2015. In 2006, Toyota Sienta received a facelift 3 years after its first production that came with additional new colors such as Gun-Metal Grey, Metallic Blue, and Apple Green along with a double electric-powered sliding door. 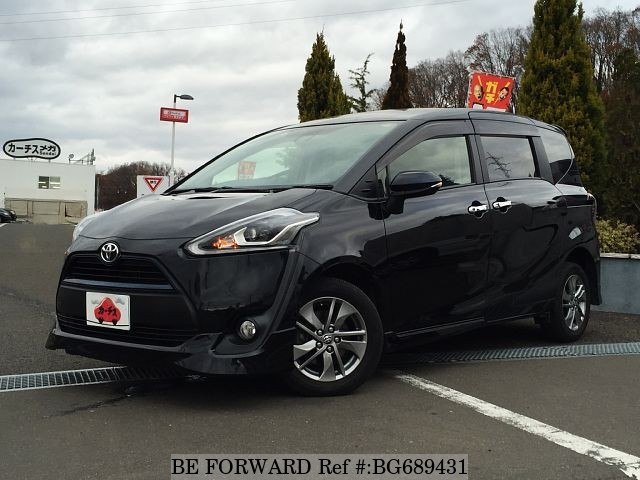 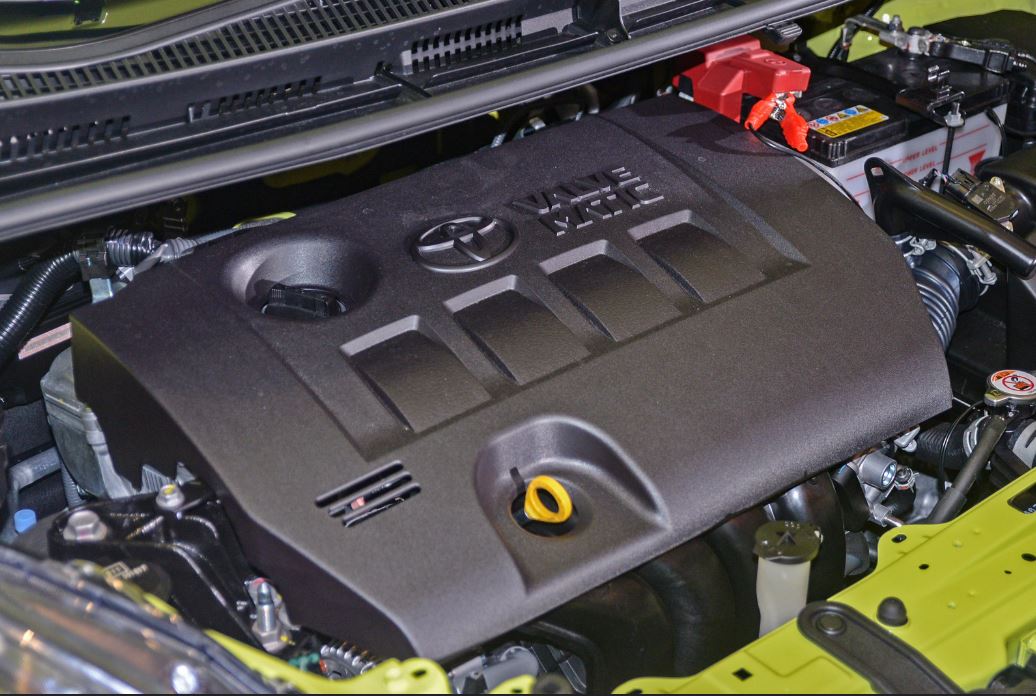 The first-generation of the Toyota Sienta is powered by a 1.5 L Variable Valve Timing with Intelligence (VVT-i) petrol engine which produces 110hp; 111PS at 6000 rpm, a CVT gearbox equipped transmission, and an EBD and ABS standard.

The designer of Toyota Sienta’s first generation was Hiroaki Hakamata in 2001 and in 2004, the 2006 facelifted design was made by Takumi Sasaki. The car comes in a  front-engine, front-wheel-drive (NCP81G), and a front-engine, four-wheel-drive layout for Japan only (NCP85G).

The following are the engines found on the second-generation of Toyota Sienta: 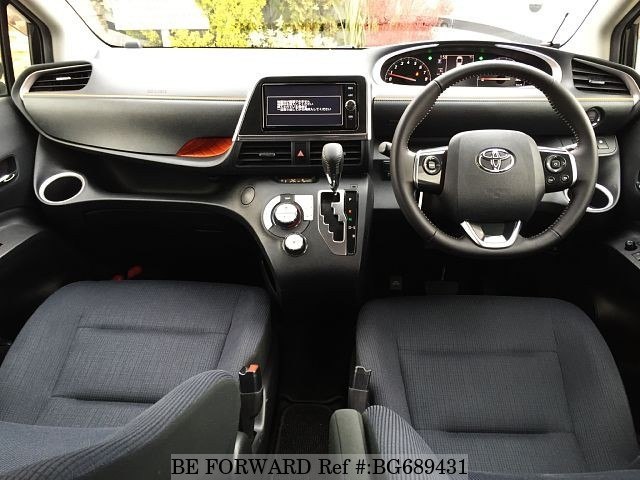 On July 9, 2015, the second generation of Toyota Sienta debuted. The second-generation came with a new exterior shape (design), a large front grille, as well as a front and rear bumper garnishes that connect the headlamps.

The second generation offers 3 interior seat layouts in the form of 7 seaters, 6 seaters, and 5 seaters special for wheelchair users. The interior space increased in all aspects compared to the previous generation models. 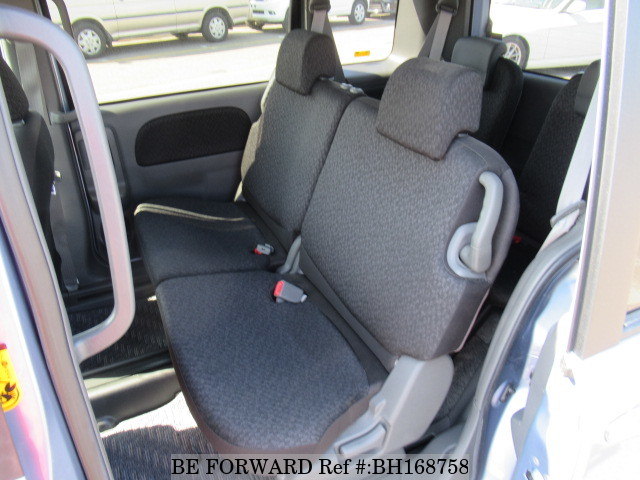 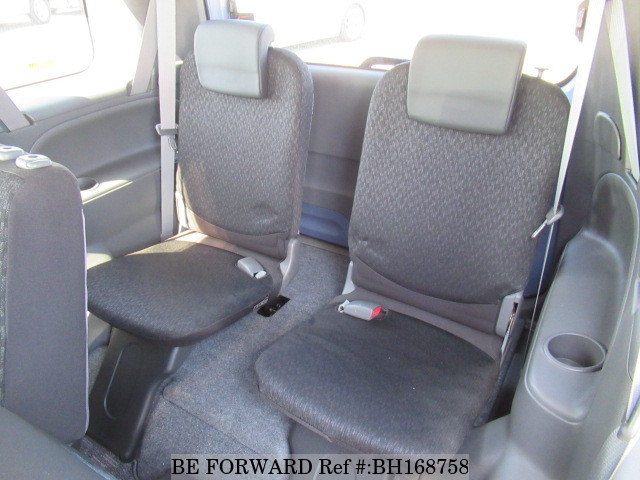 In Tanzania’s market, Toyota Sienta performs well due to its level of fuel consumption, ability to carry more passengers, and it is used by many people with others using their cars for the purpose of doing tax business. The most available models of Toyota Sienta in Tanzania belong to the first generation.

The price of Toyota Sienta in used car markets ranges from USD 1,849 to USD 25,925 which includes freight, inspection, and vehicle price. Do you need an affordable and fuel-efficient car for family use or tax business? You need to consider the Toyota Sienta from our store. Visit BE FORWARD and get blown away with our exciting deals.