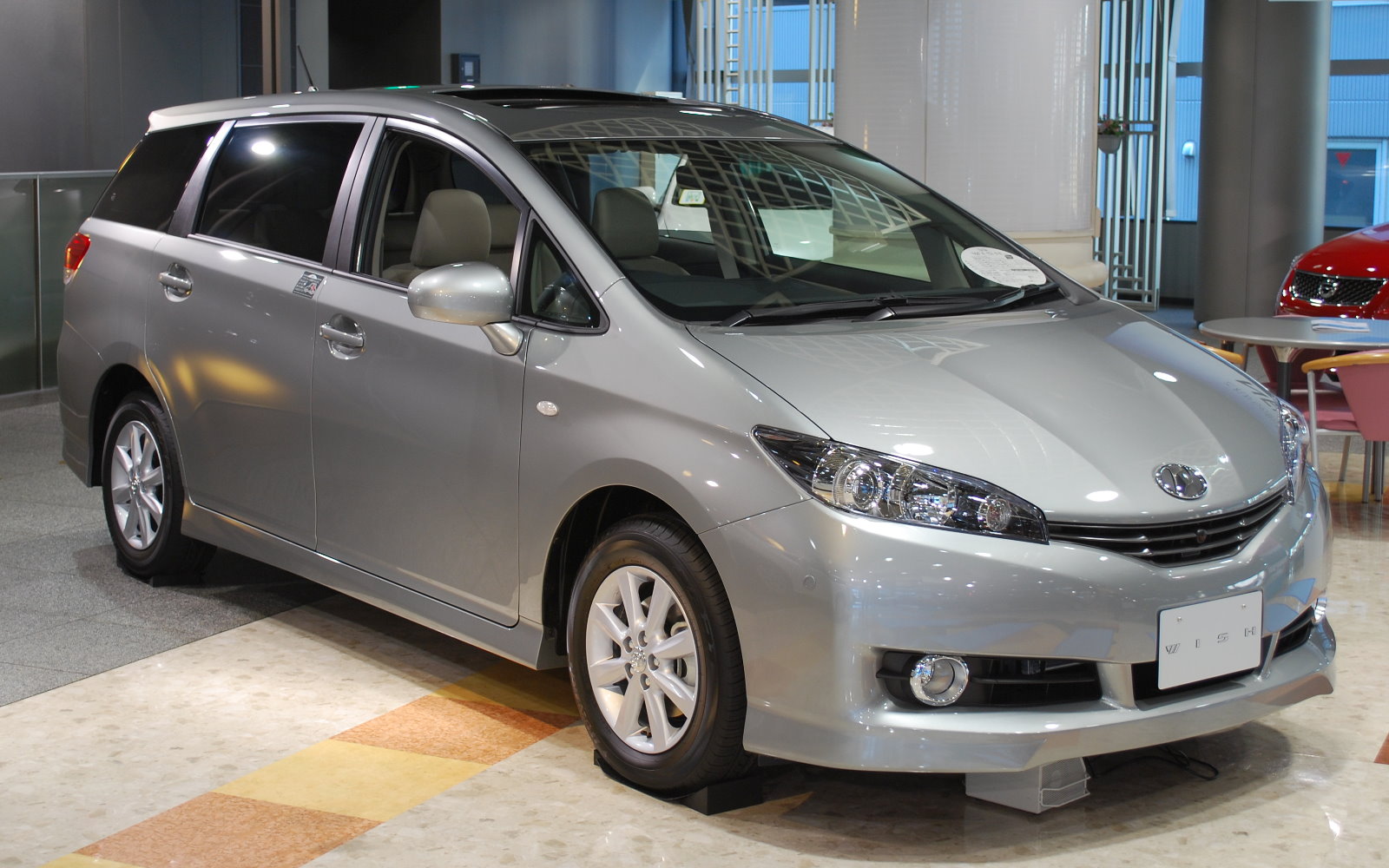 The Toyota Wish comes with a 7 seater and is found in the category of a station wagon or van depending on how you identify it. In 2003, Toyota Wish was introduced in the Japanese market.  In Tanzania, It enjoys popularity due to its adaptability and versatility for both private and commercial applications.

It comes with 2 engine options; either 1.8-liter or 2.0-liter. The Toyota Wish balances both economy and power in one package, which greatly enhances its appeal. The exterior design is a cross between a station wagon and a van, which makes it hard to pinpoint it as either, but technically it is identified as a small-sized van (Multi-Purpose Vehicle).

The second generation of Toyota Wish entered the market in 2009. On the exterior, there are no major changes over the first generation, except for a slight increase in length and a sharper look. Underneath, however, there are major changes in the transmission and engine. The 2 engine variants were introduced; the 2ZR-FAE 1.8-liter and the 3ZR-FAE 2.0-liter, both mated to a 7–Speed continuously variable transmission (CVT transmission). These changes brought significant improvements in performance, handling, refinement, and fuel efficiency. 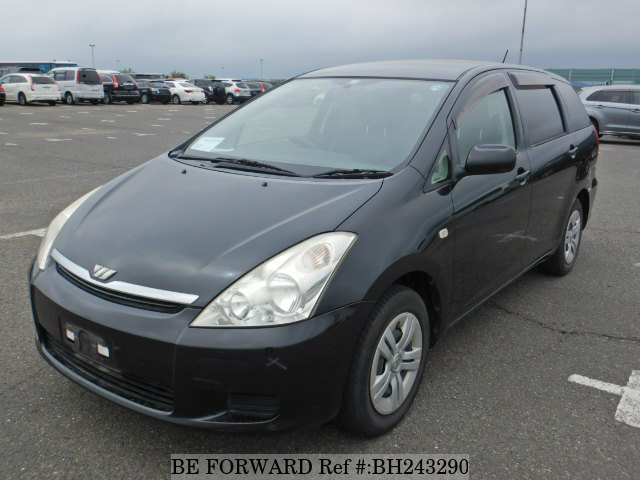 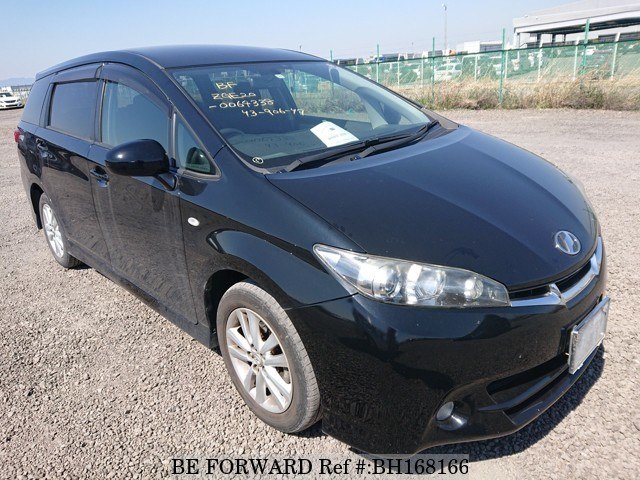 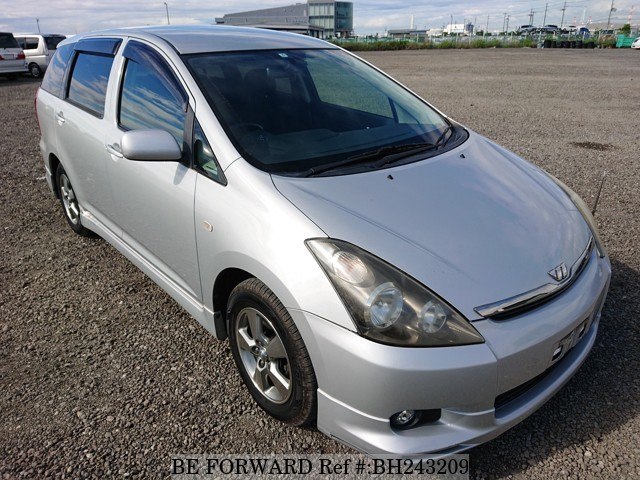 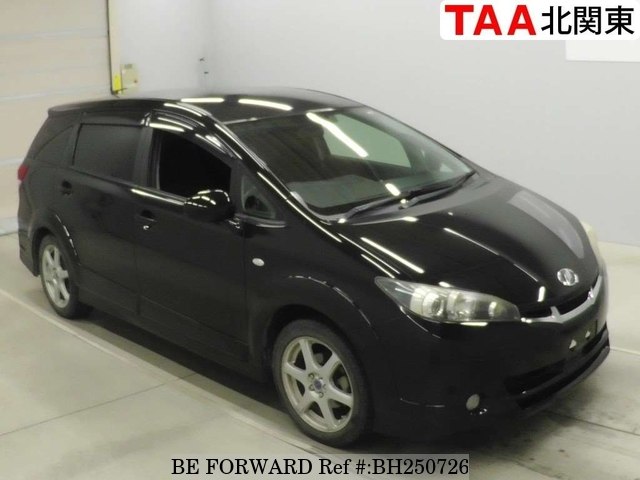 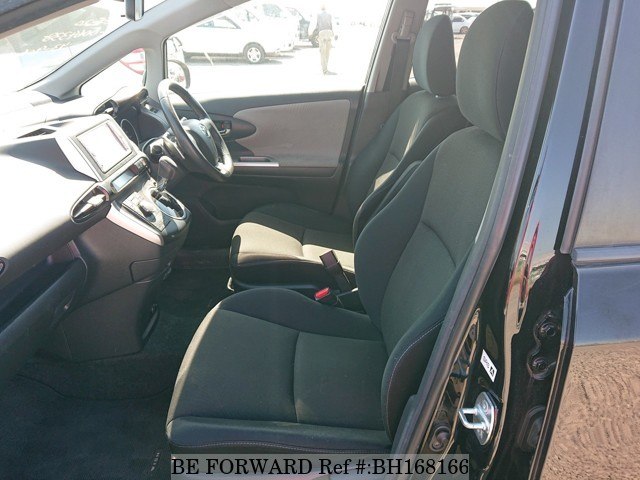 The second–generation of Toyota Wish comes with a spacious car and can accommodate 7 passengers in relative comfort. There is a significant increase in legroom and space over the previous model. The driver’s seat is set at an elevated position that affords the driver to view the road well.  The driver’s cabin has lots of storage space; 1 slide-in cup holder on the dash, center storage tray, glove box, 2 cup holders on the center box, and door jacket pockets with bottle holders. 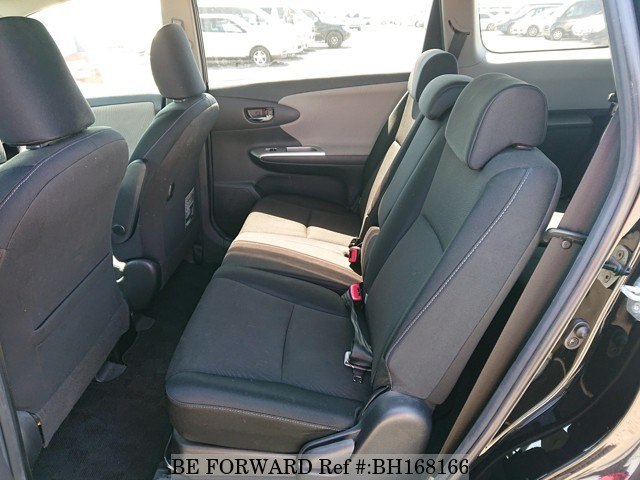 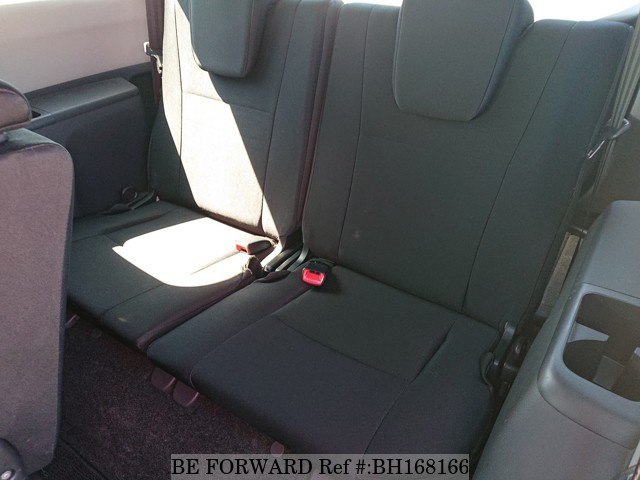 The 3rd-row seats have ample leg space and they are actually among the best we’ve seen in cars of this category. The driver’s cabin is good with a high roof and even tall people will find it comfortable. On the inside, Toyota Wish has the feel of a van. 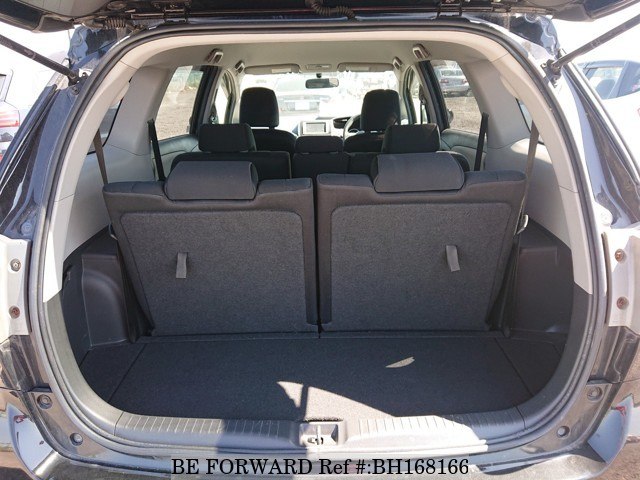 The Toyota Wish has a spacious boot space that makes it a remarkable family car. Even with the configuration of 7 seaters, the boot space is comparable to that of a hatchback such as Nissan Note, therefore, with 7 passengers seated, it can still carry a lot of luggage by a capacity that most 7 seaters lack. The third-row seats can be folded neatly into the floor and create a large boot space capable of carrying lots of luggage. In the 2 seater configuration at the back, the 2nd-row seats are folded and slid forward to transform the Wish to a true cargo van. 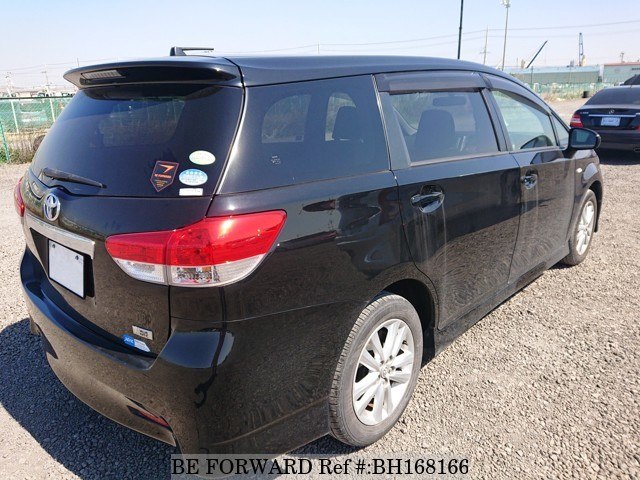 The redesigned taillights and headlights give the Toyota Wish second-generation models a very sleek sports car look as compared to the previous generation. On the exterior, it comes with the following extras: Alloy rims, roof rails, spoiler, and fog lights. 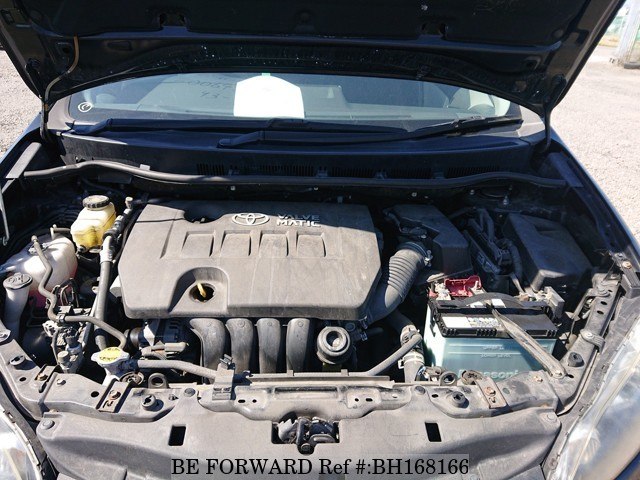 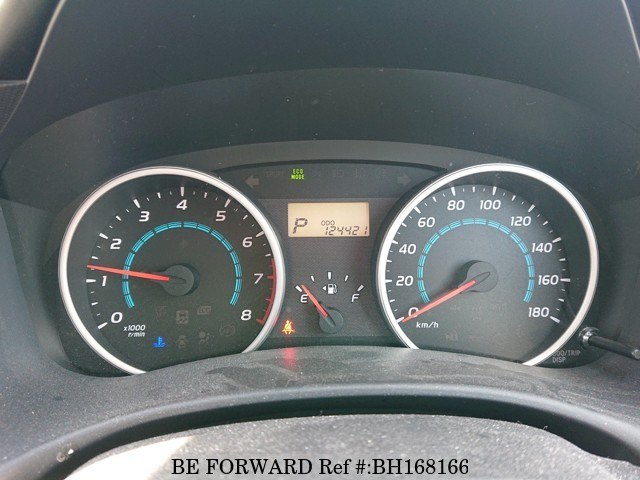 Most of the Toyota Wish second-generation models have a ground clearance of 6.1 Inches before modification. This is markedly low especially when fully loaded and may not clear some speed bumps.

The beauty of driving a Toyota in Tanzania is that spares are readily available and cheap. This also applies to the Toyota Wish. Suspension parts and service parts are easily available but certain body parts such as headlamps may require time to look.

The Toyota Wish second-generation is the best car that can serve both as a private and a commercial car and in Tanzania used as a taxi. It is cheap to maintain, fuel-efficient, spacious, and stylish. If you are looking forward to buying one of Toyota Wish second-generation variants, especially if you want to use it for commercial or if you have a large family. We recommend BE FORWARD.