One of the best ways to transport your growing family or expand your public transportation service is with a compact multi-purpose vehicle, or MPV. Most automakers have a number of MPVs available across the globe, however we believe that one of the best compact MPVs on the market today is the Toyota Wish. Here, we take a closer look at the Toyota Wish’s two generations to see why it is such a great compact MPV option for a wide variety of buyers. 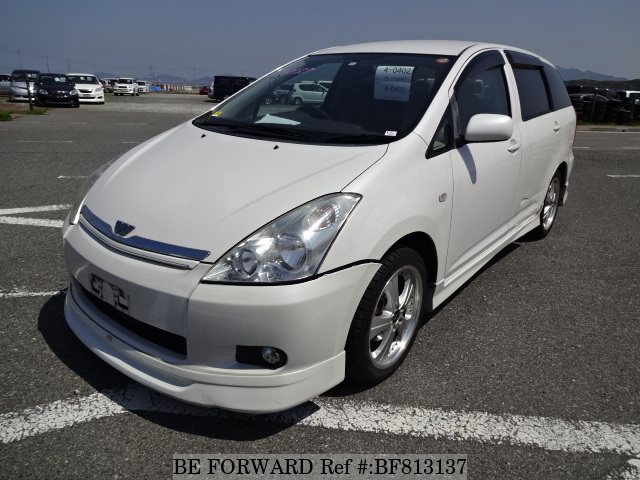 The Toyota Wish debuted at the 2002 Tokyo Motor Show and was introduced to the public as part of the 2003 model year line-up. The first generation AE10 was built from 2003 to 2009 with few changes to the basic design that was developed by Takeshi Yoshida and his team. The Wish quickly became a popular compact MPV within the Japanese market and was frequently seen listed in the Top 5 car models on 30 best-seller lists each month. 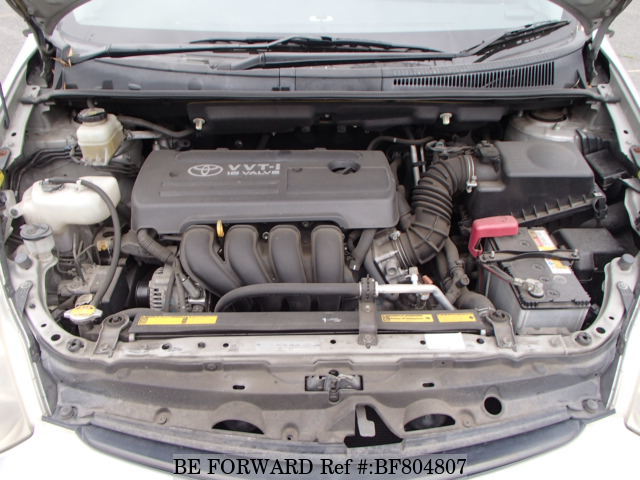 Above: Engine of a used 2007 Toyota Wish

The smaller engine is only paired with a four-speed automatic gearbox, while the 1,998 cc powerplant is paired to a seven-speed Super CVTi gearbox. The AE10 Wish is available as a five, six, and seven-seater. The five-passenger version is where you will find the 1,794 cc/four-speed gearbox pairing. The larger engine and CVTi are found in the other two configurations. 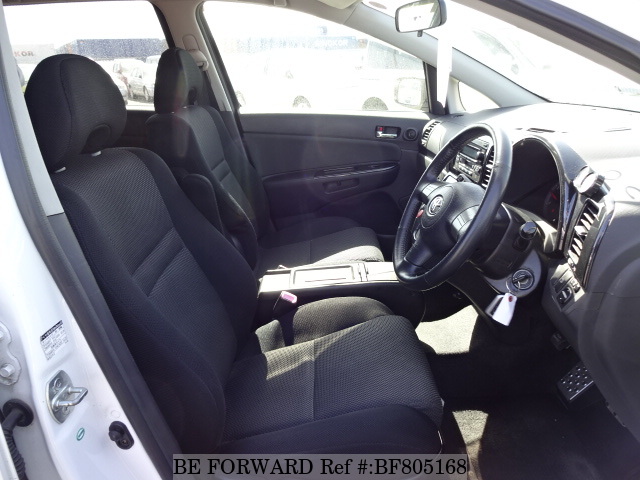 Above: Interior of a used 2005 Toyota Wish

Pricing for first generation models of the Toyota Wish tend to be sold for around $700 to $2,000 on BE FORWARD. 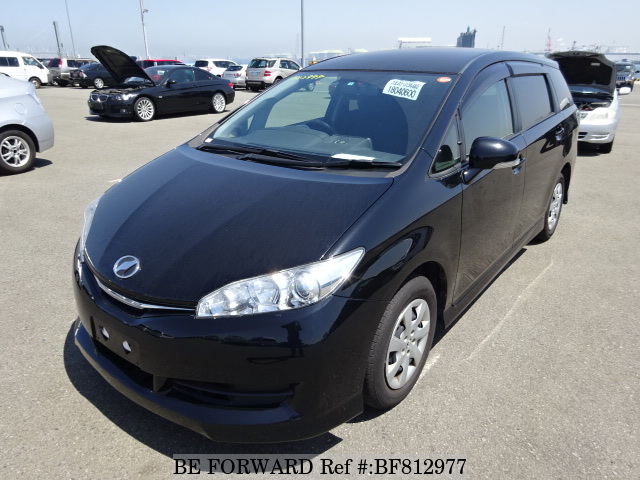 The second generation AE20 Toyota Wish was introduced to the public for the 2009 model year, and is currently still in production. The AE20 generation of the Wish offers buyers a mild exterior refresh that gave the Wish a more modern aesthetic. The interior was also upgraded to include a higher level of tech and comfort, departing from the more basic styling and features of the original Wish.

The two engine options for the AE20 generation have been upgraded to either a 1,797 cc 2ZR-FAE and a 1,987 cc 3ZR-FAE. The 2ZR-FAE is capable of 148 bhp and 175 N-m. The 3ZR-FAE is rated for 155 bhp at 6,200 rpm and peak torque is 195 N-m at 4,400 rpm. Both powerplants use Toyota’s Valvematic variable lift intake system to offer improved fuel efficiency. The Dual VVT-i  intake system adjusts timing on both intake and exhaust camshafts, increasing fuel efficiency by up to 10 percent. 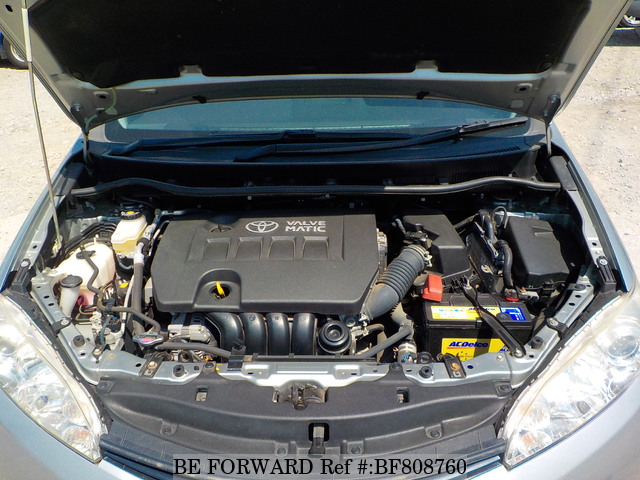 Above: Engine of a used 2009 Toyota Wish

Both engines are normally paired to a seven-speed Super CVT-i gearbox, but a four-speed automatic is still available in some markets. The Continuously Variable Transmission (CVT) provides better fuel economy, making it the better option as a primary gearbox solution. The 1.8S model is equipped with the seven-speed CVT, but it has the added CVT Sport mode, while the 2.0Z has the seven-speed outfitted with dynamic sport mode. Both options add to the CVT’s performance in tight conditions and make them a tad more fun to own.

The second generation was also upgraded to offer additional safety features. These include anti-lock brakes, electronic brakeforce distribution, emergency brake assist, traction control, and electronic stability control; all of which help to make the Toyota Wish one of the safest MPVs in the Japanese market. With its powerful and fuel-efficient engine options, economical gearboxes, and upgraded interior appointments, you can see why BE FORWARD recommends the Toyota Wish for growing families and people interested in expanding their transportation services. 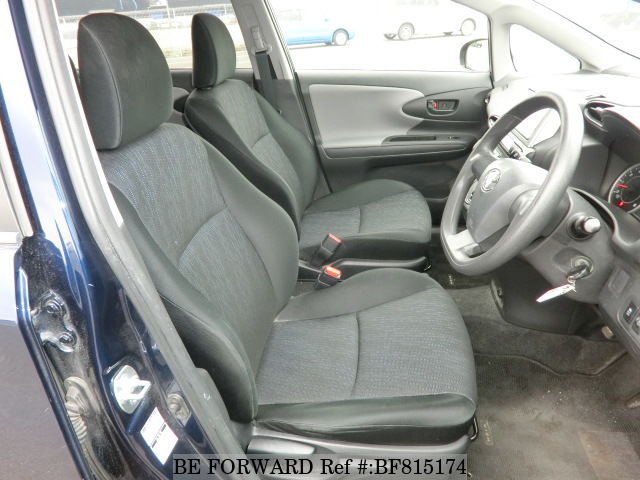 Above: Interior of a used 2010 Toyota Wish

Pricing for second generation models of the Toyota Wish are often sold for around $2,800 to $6,400 on BEFORWARD.

Looking to take the plunge and purchase a quality used Toyota Wish of your very own? Click the button below to browse BE FORWARD’s current offering of quality, low cost Wish models.

One thought on “The Toyota Wish: 1st & 2nd Generation Overview”