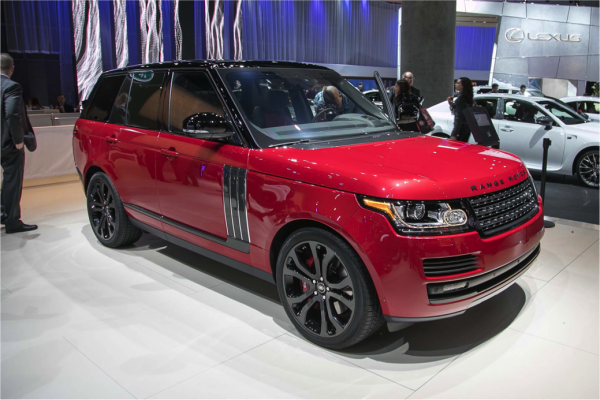 That envy extends to automotive writers as well. That is why we decided to build this list of ten cars that everyone can appreciate; maybe not afford, but appreciate. So, without further ado or introduction, here is our list. 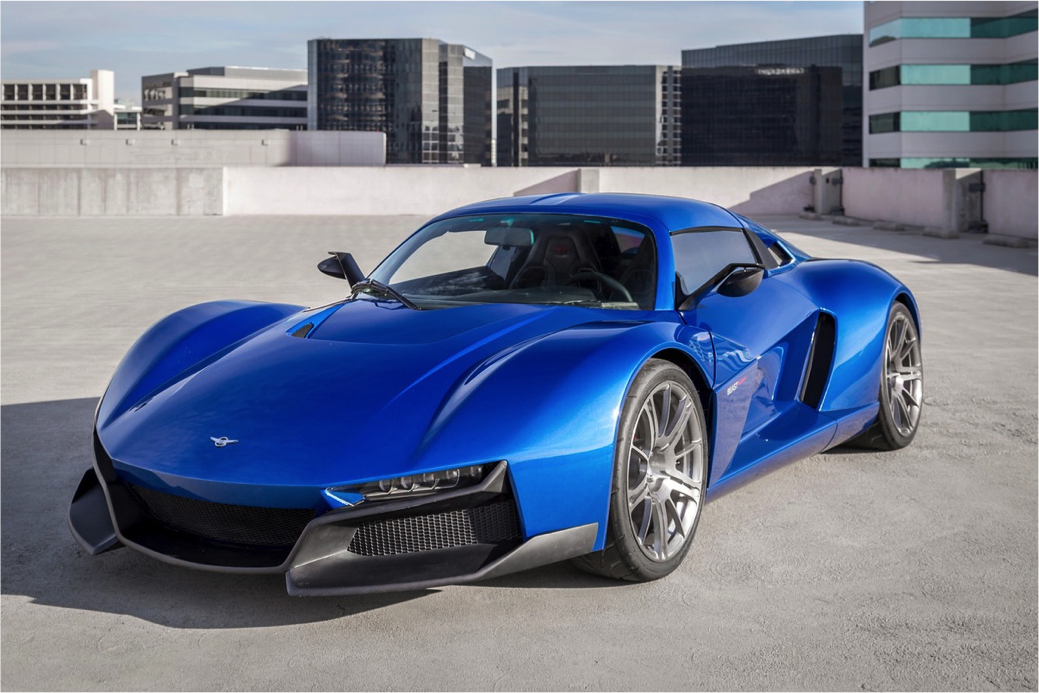 Do you suppose Acura was aware that boutique builder Rezvani would be able to coax 500 bhp from one of its four-cylinder engines when the company agreed to sell its powerplants? The modified engine is placed within the same lightweight chassis the Ariel Atom sits on and can be paired to either a six-speed manual gearbox or a high-performance six-speed sequential shift gearbox.

Either way, you are looking to spend at least L157,000 then waiting as your new car is built by hand. The wait has to be worth it, though. 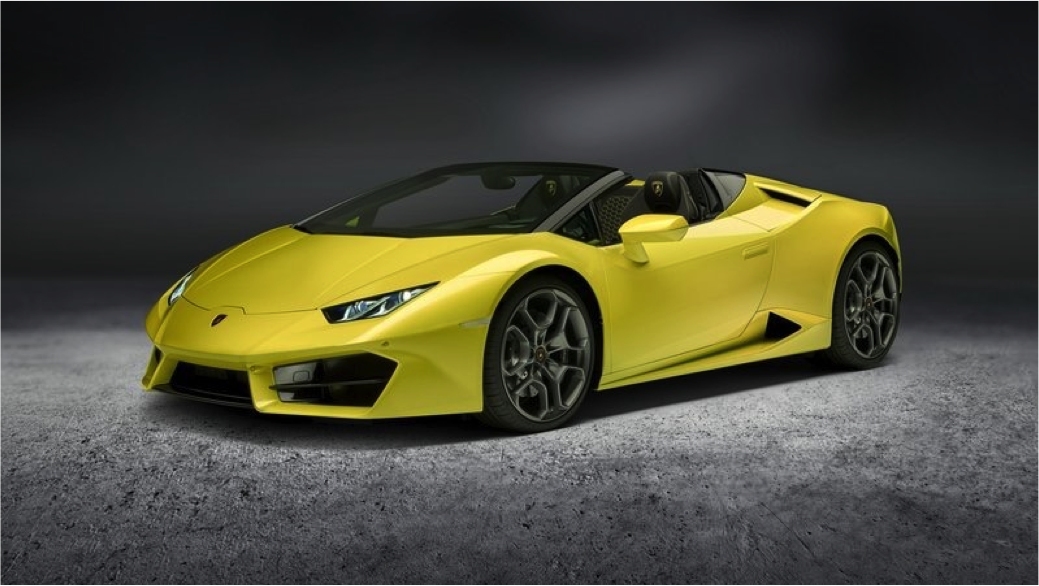 Many a car collector could fill their collections with Lamborghini offerings, new and old, without a single regret. The company has been creating the sexiest cars imaginable since its inception in 1963. One of the sleekest on the market today is the Huracan, but it was lacking something in the minds of some buyers: you had to have a top. With the Lamborghini Huracan Spyder LP580-2 you can proudly (and legally) drive topless. Granted, you have to give up a little bit of horsepower, but the drop top more than makes up for the minuscule loss.

The Porsche Panamera is a great car. There were few ways to improve upon the original design, but the bosses at Porsche wanted an extended wheelbase version; thus the Porsche Panamera Executive was born. The wheelbase has been stretched by approximately 150 mm and each Executive is much longer. These near-limousine cars feature large panoramic roofs, heated front and rear comfort seats, adaptive air suspension, rear steering, soft-close doors, four-zone climate control, LED headlights, and ambient interior lighting; depending on the trim level chosen, of course. 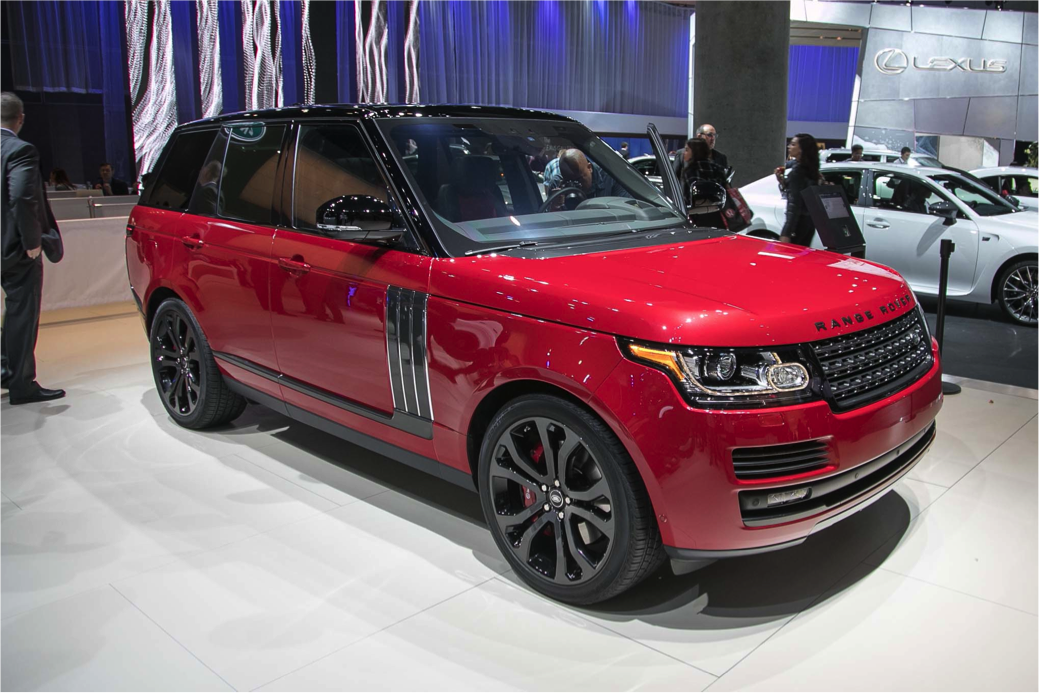 The Land Rover Range Rover has sat atop the SUV market for more years than anyone cares to remember. Rugged and durable since the beginning, it is now one of the most luxurious SUVs available. Well, next to the Bentley Bentayga, maybe.

Some buyers felt that the long-wheelbase Land Rover Range Rover SVAutobiography was a study in excessive size given modern roadways and economy standards. Land Rover acquiesced to these thoughts and is now offering the Range Rover SVAutobiography Dynamic based on the standard-wheelbase Range Rover. The size is all that is being reduced on this model. It is still powered by the 550 bhp supercharged V-8 found in the longer wheelbase model and the luxury appointments have not been altered. The L135,060 price tag is not as daunting as that of the long wheelbase version, either.

All of the Mercedes-AMG GT offerings are powered by the same 4.0L V-8 engine; slightly altered for each variant. For the GT R, AMG used turbochargers with modified compressor machining, higher boost pressure (1.35 bar), crisper engine mapping, optimized exhaust ports, a different compression ratio, and improved the seven-speed dual-clutch gearbox for quicker shifts. The result is 577 bhp and 699 N-m of torque. The GT R has a 0-100 km/h time of just 3.5 seconds and a top speed of 318 km/h. 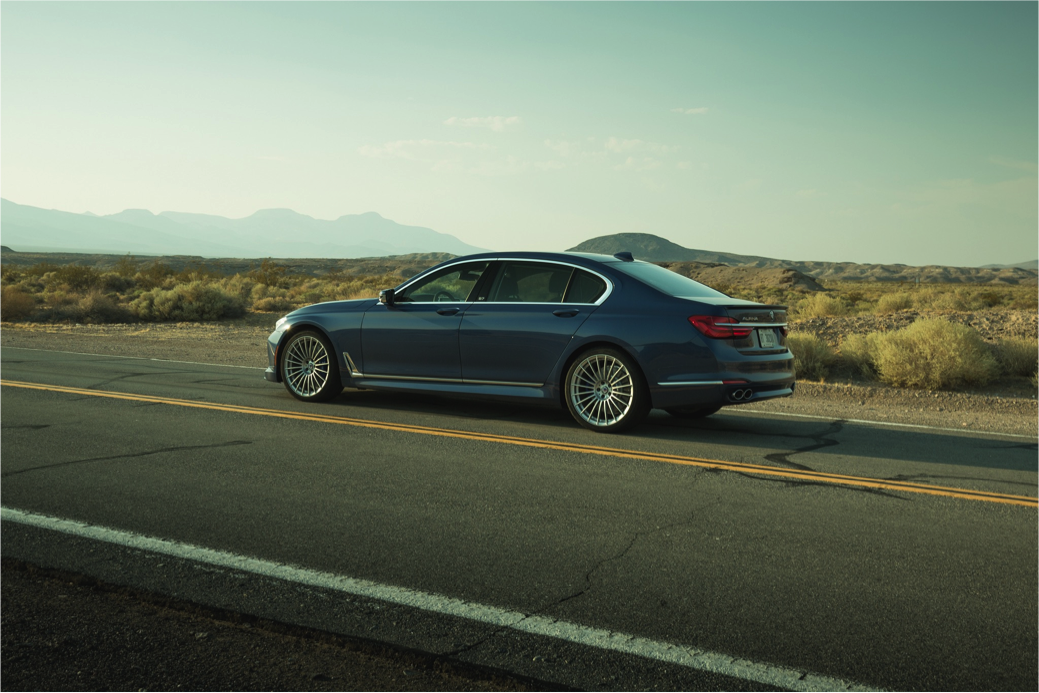 The Audi R8 V10 Plus Exclusive packs a 5.2L naturally-aspirated V10 that pounds 601 bhp to the
ground. The powerhouse is mated to a seven-speed paddle shift S Tronic automatic gearbox. Pictured above in subtle Quantum Gray, it features a carbon fiber front splitter along with a fixed rear wing and lower diffuser. The exterior also boasts a titanium black-optic exterior package with a gloss anthracite grille, large alloy wheels, and a Solar Orange accent stripe on the carbon sideblade and B-pillar.

BMW has never produced an M7, but the BMW M760i xDrive may be as close as you could possibly get. BMW has been so kind as to place a twin-turbocharged V12 powerplant under the bonnet that is capable of 601 bhp and 799 N-m of torque. That is more than enough power coming from a full-sized luxury sedan. 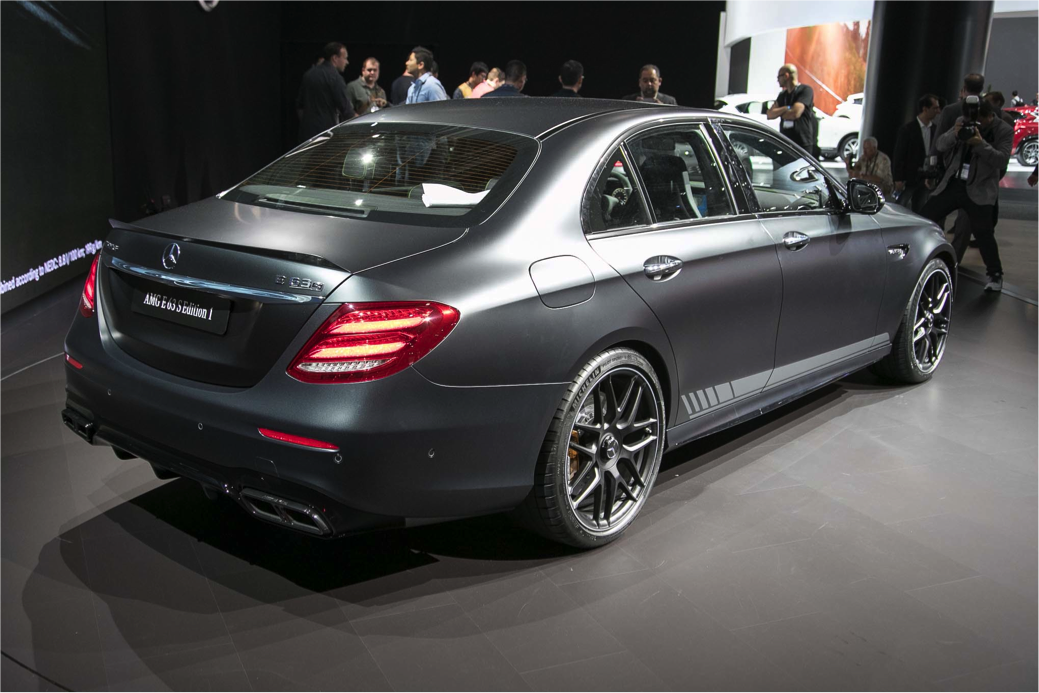 Ever wanting to offer its clientele a multitude of choices, BMW markets the BMW Alpina B7 xDrive alongside the M760i xDrive. Where the M760i relies on a V12, the B7 Alpina is powered by a modified twin-turbo V8 taken from the base 750i. The Alpina offers 600 bhp and 799 N-m of torque. BMW claims it has an electronically controlled top speed of 310 km/h.

The Mercedes-Maybach S650 Cabriolet will not hit the dealerships until the 2018 model year, but what a car to look forward to… if you can get one. This car is a study in exclusivity with only 300 units to be built. Powered by a twin-turbocharged V12 that thrusts 621 bhp through a seven-speed automatic gearbox, the S650 is sold with a personalized luggage set, a cover that matches the soft top, and a Nappa leather-upholstered key ring.

Really want a pre-built luxury hotrod to terrorize the local roadways? Then the all-wheel drive Mercedes-AMG E63 S is just the ticket. Power is provided by a twin-turbo V8 that offers up 603 bhp upon demand. That much power combined with 850 N-m of torque… no wonder Mercedes added a Drift mode for this car.

One thought on “10 Cars We Are All Glad Exist”