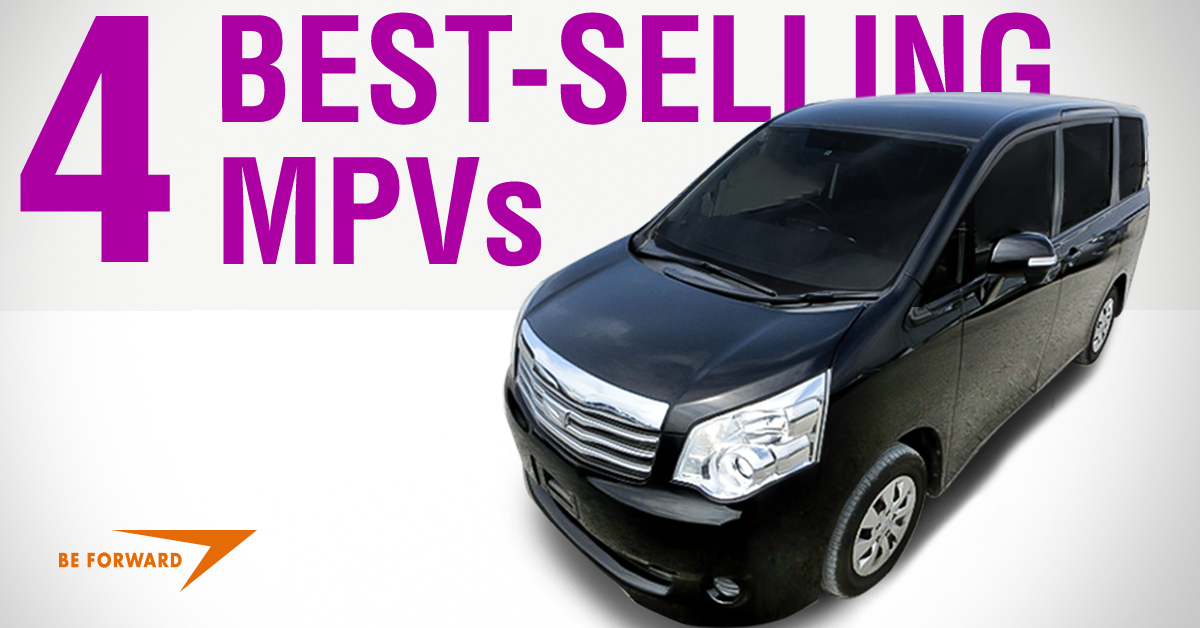 As your family expands, you may find yourself leaning toward a multi-purpose vehicle (MPV) instead of an estate wagon. It can be quite a conundrum, but an MPV is a sensible choice based on versatility and the additional cargo and passenger space one offers.

Despite the sensibility of choosing an MPV over an estate wagon, or an SUV for that matter, making the decision is just the beginning. Now you have to decide which MPV to buy. There are literally dozens of models on the market today, all available for export. So, how do you choose the right one for your family? You can read review after review or you can test drive several. Both are reliable measures to take, but a third consideration is how well an MPV sells. A model can have great reviews and drive well, but not sell. That can make parts hard to find or can be a sign of hidden quality issues.

So along the line of top selling MPVs, we are bringing you a quick list of the four top selling MPVs here at BE FORWARD. Instead of just offering a short list, we are going to give you a few details of each such as engine and gearbox options. Just for fun, we are going to list a few of the interior and safety features of each. So, without further ado, we bring you the… 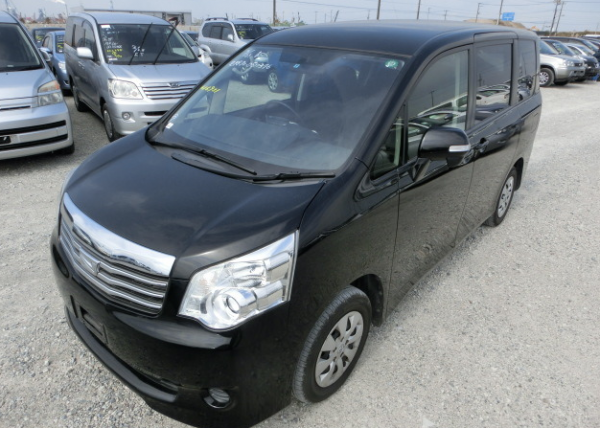 The Toyota Noah was introduced in late 2001. It is available as a five, seven, and eight-seat MPV. It features two sliding rear doors for easy passenger ingress and several engine and gearbox options.

The three I4 engines are petrol fueled and are variants of the same 1,998 cc powerplant. Each variant offers different output and fuel economy numbers. First up is the 1AZ-FSE version that offers up 148 bhp and 200 N-m of torque. Next is the 3ZR-FE variant that offers 141 bhp 194 N-m of torque. Lastly, we have the 3ZR-FAE version that is capable of 155 bhp and 195 N-m. There are two gearbox options. The first is a four-speed automatic, but that option was discontinued after the 2004 model year. All model years after that feature a CVT for added fuel economy. 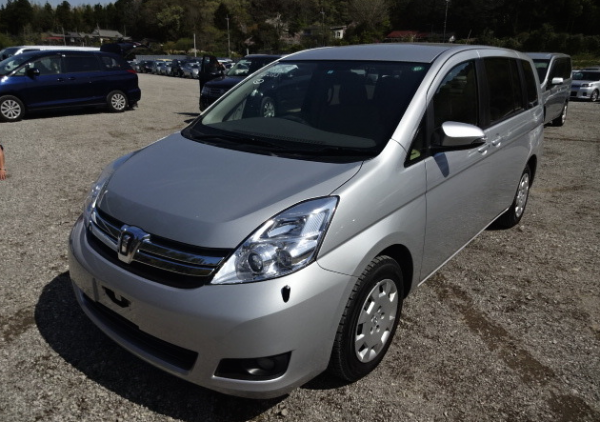 The Toyota Isis was introduced in September of 2004. It is only sold in Japan and Singapore; however, it is available for export to any African nation. It is capable of carrying seven passengers and is available in FWD or AWD.

The Toyota Isis offers the ”Panoramic Door” feature. This feature eliminates the seam between the passenger door and the rear sliding door by interlocking the two when closed. For ease of passenger ingress, the front passenger seat folds flat, then tilts forward. In addition to many interior comforts, Toyota added the G-BOOK telematic service to the Isis line-up after the 2006 model year. 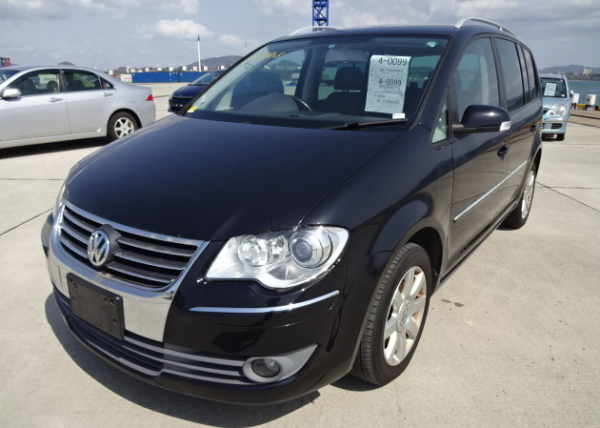 Volkswagen is often credited with building the first MPV, the classic VW Type II minibus. The Volkswagen Golf Touran is leaps and bounds beyond that first attempt at an MPV. The Touran is considered to be a compact MPV and is built on a stretched version of the Volkswagen Golf. The Touran was introduced for the 2003 model year and is offered in five or seven passenger versions.

The first generation of the Volkswagen Golf Touran was built from 2003 until 2015. Those units could be equipped with any of ten engines: seven petrol and three diesel. Gearbox selections vary from year to year, but have included a six-speed manual, and a DSG (direct shift gearbox). Depending on the trim level selected, your Golf Touran can be equipped with electro-mechanical steering, Park Assist for both parallel and perpendicular parking, an adaptive suspension system, adaptive bi-xenon headlamps, and Volkswagen’s top-of-the-line infotainment center. 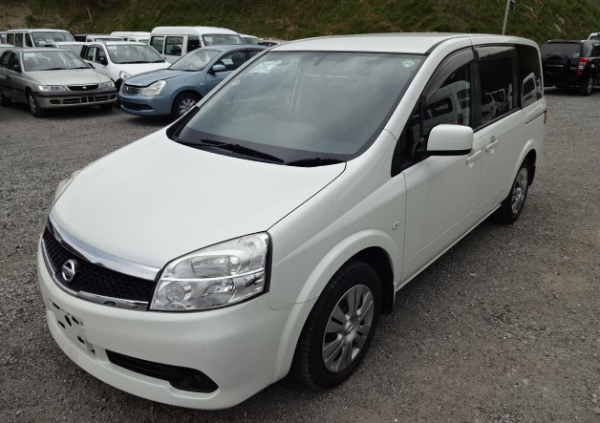 The Nissan Lafesta was introduced to the Asian market as part of the 2004 model year. Sales of new units is still limited to Asia, but used models are available for export. The Lafesta is classified as a compact MPV and can have up to seven seats.

Now in its second generation, the Nissan Lafesta can be powered by four petrol engines. All are different versions of a 1,999 cc I4. Output varies between 135 bhp (193 N-m) and 160 bhp (198 N-m). The gearbox in the first generation of the Lafesta was a CVT, but the second generation is offered with either a four or five-speed automatic. All three gearboxes have proven to very durable over the long-term. The Lafesta can be equipped with FWD or AWD.

The interior of the Nissan Lafesta boasts a low panel height and large windows so that all occupants are accorded an outstanding view. The silver-ringed gauges offer an LCD display that is easy to read and informs the driver of real-time fuel consumption, average fuel consumption, and remaining fuel among other information. The Lafesta also offers Nissan’s HDD-based CARWINGS navigation system as an option.

These are the four best selling MPVs offered by BE FORWARD; however, we have many other MPVs in stock. You can view our entire inventory of MPVs here.