If you drive cars, work on cars, like cars, or have any interest at all in cars, you probably wish you had a friend that knows all about cars. Here, at BE FORWARD where we specialize in exporting cars, we get questions all the time, including “Do I have to use premium gas in my (insert car model here)?” “Is an automatic transmission ‘better’ than a manual transmission?” “What is the difference between power and torque?” Here are some questions that a lot of people ask, and we tried to figure out how could you explain it so that just about anybody can understand it?

1. What is the Difference Between Power and Torque?

Since an engine’s power is usually expressed in “horsepower,” why not look at a couple of horses? If you tie a small horse to a 500 kg cart, he might be able to pull it along at 10 km/h. A large horse might be able to pull the same 500 kg cart at 20 km/h. They can both pull the same load (torque), but the large horse can do it twice as fast (power). 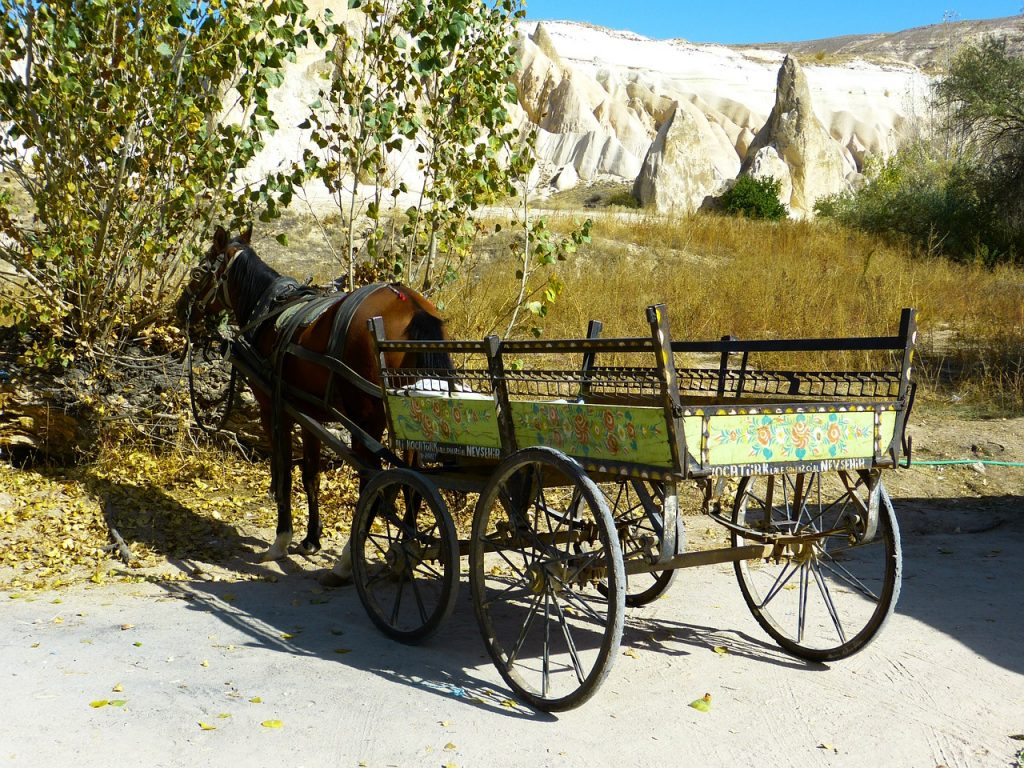 Really, none of them is “better,” but they are different, “good” for different situations: 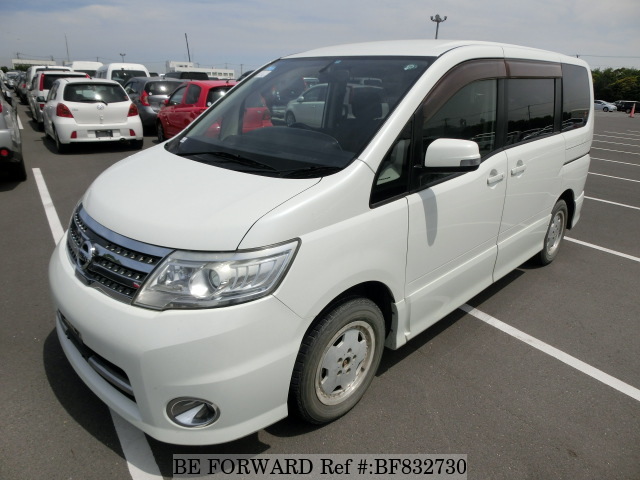 For the average commuter, a front-wheel drive (FWD) vehicle will be just fine. They are not very complex, typically lighter, and have good fuel economy, but they are not particularly “sporty” vehicles, because a lot of weight is focused up front, which impedes handling. In some slippery conditions, FWD vehicles handle fairly well, because the heavy engine and transmission firmly plant the traction wheels on the road.

Rear-wheel drive (RWD) vehicles are typically more balanced front-to-rear, which helps them handle better in certain circumstances. Slippery conditions are sometimes a problem, because RWD vehicles have less weight over the traction wheels, but good road conditions are a joy for RWD drivers, since vehicle dynamics tend to push the drive wheels into the ground on acceleration. 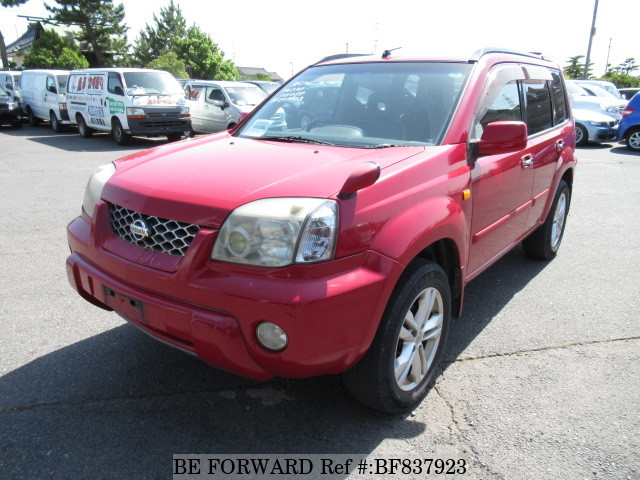 All-wheel drive (AWD) and four-wheel drive (4WD) vehicles typically handle much like their RWD counterparts, but get around the low-traction problem by driving all four wheels. These systems are more complex and heavier, so they typically suffer when it comes to fuel economy. The main difference between 4WD and AWD is that you have to engage 4WD systems, whether by a button or lever, while AWD is always engaged.

3. What is the Difference Between a Turbocharger and Supercharger?

The main difference between a turbocharger and a supercharger is how they are powered. A turbocharger is mounted between the engine intake and exhaust. As engine speed increases, the vanes on the exhaust side spin faster. On the intake side, another set of vanes compresses the incoming air. There is a certain amount of “turbo-lag” related to turbocharged engines, because the charger does not spin up until the engine speed gets up, so they are weaker at lower RPM ranges. 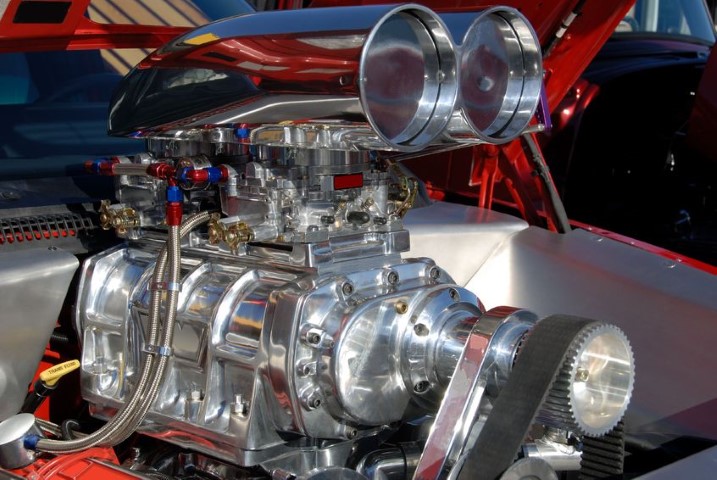 There are two reasons to a turbocharger or supercharger. For performance cars, chargers can significantly boost power. On the other hand, economy cars benefit from such technology because much smaller engines can be installed. For cruising, these smaller engines burn less fuel, but if more power is necessary, such as during acceleration or passing, the turbocharger can deliver.

4. When One of My Turn Signals is Burnt Out, Why Does it Blink Faster?

There are actually two reasons for this. At first, the reason is that a resistor and capacitor controlled the timing of the blinking light. Suppose, for example, that two bulbs are rated at 500 Ω each. Combined, this 1 kΩ resistance causes the relay to click on-off at a one-second interval, half-a-second “on” and half-a-second “off.” If one of the bulbs “blows,” only 500 Ω remains in the circuit, resulting in less load on the relay. The result is that the relay clicks on-off faster. 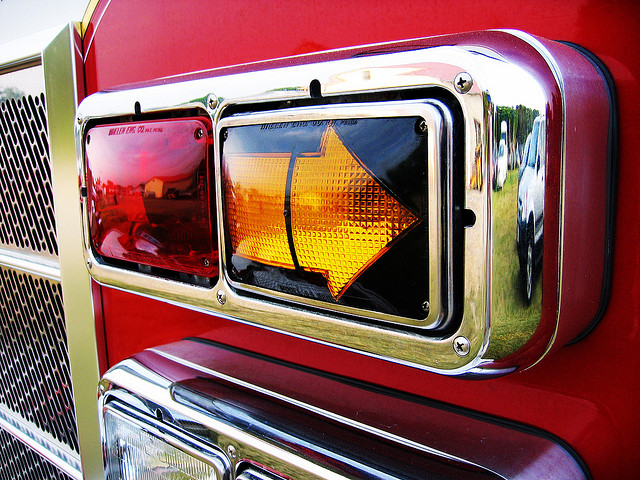 Later vehicles use an electronically-controlled relay, or simply a timing circuit. Still, to alert the driver that one of the turn signals is out, the light will blink faster, mimicking the original design.

5. Do I Have to Use High-Octane Fuel?

Some people look at the price of high-octane and think, “More expensive is ‘better,’ right?” Octane, as the name suggests, is an eight-carbon fuel, and it is added to gasoline to decrease the chance of detonation and engine ping. Most new vehicles, especially performance vehicles and fuel-efficient vehicles, specify 93 or 95 octane fuel. Higher compression ratios and advanced valve-timing is more susceptible to engine ping. Using low-octane fuel in these vehicles will not harm anything, and drivers may notice engine ping and slightly-reduced fuel economy. 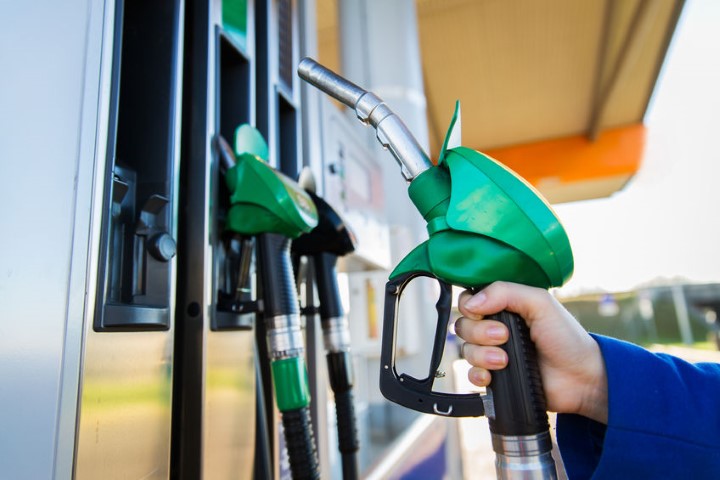 On the other hand, older vehicles, generally pre-2005, will not benefit in the least from using high-octane fuel. The fact is that these engines were simply not designed, nor do they require, high-octane fuels. You will not do any harm to your engine by filling up with 93 or 95 octane fuel but, if your engine was designed for 84 or 89 octane, you are just wasting money.

6. How Does an Automatic Transmission Work? 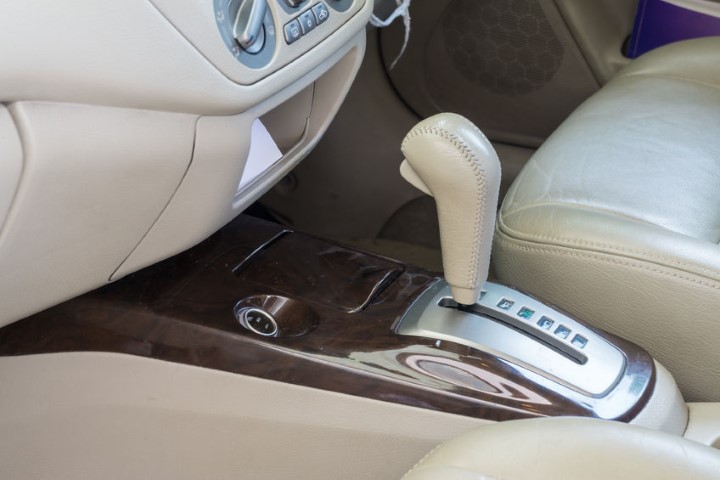 First, the automatic transmission does not have a clutch. Instead, the torque converter actually allows the engine to keep spinning while the transmission is still in first gear. Only when the driver presses the accelerator does the fluid flow fast enough to move the transmission. As vehicle speed changes, a combination of hydraulic and electronic controls, hydraulic only in older vehicles, disengages and engages different gear-sets within the transmission, effecting a gear change. Generally-speaking, the automatic selects the gear that best matches driver request, such as a lower gear for passing or the highest gear for cruising.

BE FORWARD: Your Source for Quality Japanese Used Cars

Here at BE FORWARD, we do not just sell cars. We hope that these few questions and answers were helpful. If you have any more be sure to send them our way, and take a look at our latest stock below: