As 2015 wrapped up there were many exciting developments on the horizon in the automotive industry, portending well for the early months of 2016. Some of the more promising developments that 2015 teased us with are the re-introduction of the Continental sedan by Lincoln and Genesis-branded products from Hyundai like the G90 and G80. When you add to that list the new DB11 coming from Aston Martin and Bugatti’s Chiron hypercar, you can see how exciting 2016 is going to be! Believe it or not, those are not the brands that have the most interesting draw. There are five other automakers that promise to have a coming year that should be eventful, even pivotal for their future. 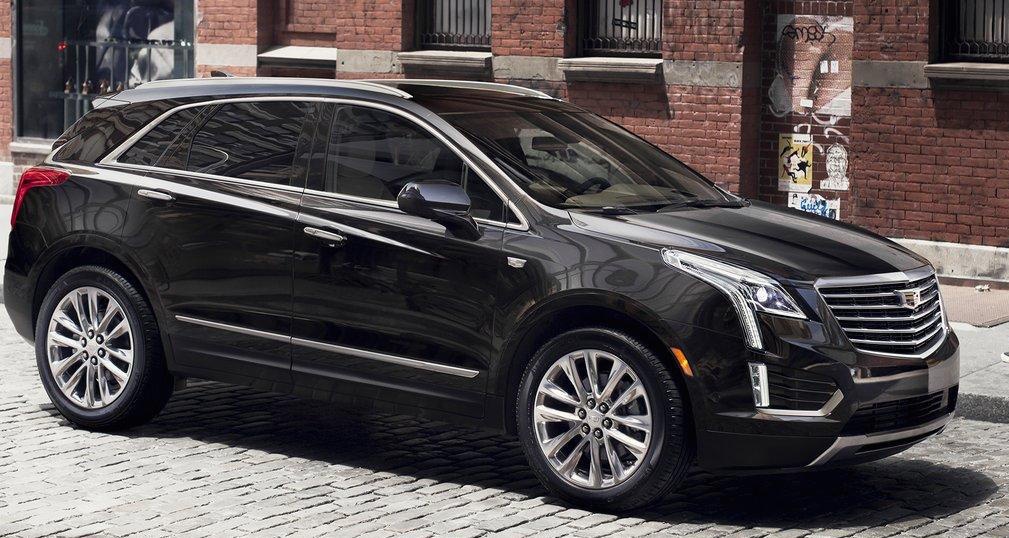 2015 saw Cadillac release big guns like the ATS-V and the CTS-V. Both were highly anticipated products from a luxury automaker that has more talent in producing top-tier performance cars than it has generating sustainable sales. Caddy is propped up by the continuing sales of the high profit-margin Escalade and SRX. The SRX is beginning to show its age and will be replaced by the XT5 crossover in 2016. Replacing its main source of profit is a bit of a gamble for GM’s luxury brand. Hopefully, it pays off.

Cadillac is also taking aim at the upper echelon of the Audi A6/BMW 5-series/Mercedes-Benz E-class group by introducing the CT6 sedan. Priced and equipped to stand above the CTS line, the CT6 is a half-size larger, putting it comfortably into its target segment. The hope is that it will sell more quickly than the high-quality, but slow selling CTS and ATS.

With so many new developments taking place, it is certainly a transition year for Cadillac. It has gained a significant measure of independence from its parent GM, several new products are hitting the showrooms, and its entire line-up has been made over since 2012. With three years of non-stop change, 2016 will prove whether the American’s sports sedans can steal sales from the Germans and make serious inroads in the crossover market that Caddy is so heavily betting on. 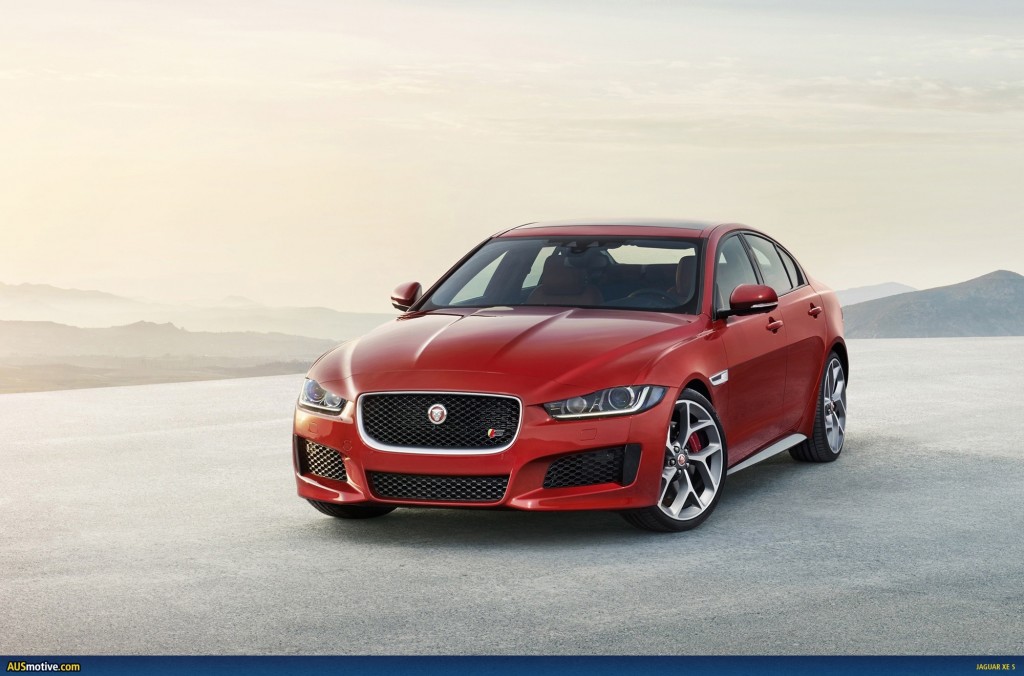 Jaguar is an iconic brand that has always seemed to struggle for profitability. Arguably, it is the largest brand with the fewest sales in the world. No matter where you go, Jaguar is well known and will make faces light up. At the same time, there are many markets where you can search for hours without seeing a single Jag. In nearly every market in the world, Jaguar’s sale are but a fraction of its competitors. In some markets, Jag’s sales volume is less than one percent of BMW or Mercedes-Benz. Many experts seem to believe that 2016 will be a break out year for Jaguar, crying that sales will finally catch up to the brand’s potential.

The first step toward avoiding new ownership may be the revamped XF series. With six-cylinder models on showroom floors already, a four-cylinder diesel set to be released, and a high-volume four-cylinder turbo on the horizon, expectations are running high. To lure even more buyers, Jag gave the new XF line a lower, more attractive price point. Alone, the XF line would only generate a mild increase in sales, the real hope are the all new XE sports sedan and the F-Pace crossover. The XE gives Jaguar an exciting entry that is comparably priced to the BMW 3-series. The F-Pace is Jaguar’s first foray into the SUV segment. The segment took off nearly two decades ago, so Jag is a little slow on the pickup, but it is better late than never, right? These new entries will allow Jaguar to mine the richest veins in the luxury-car segment, giving the legendary brand the opportunity make monumental inroads in the sales department. 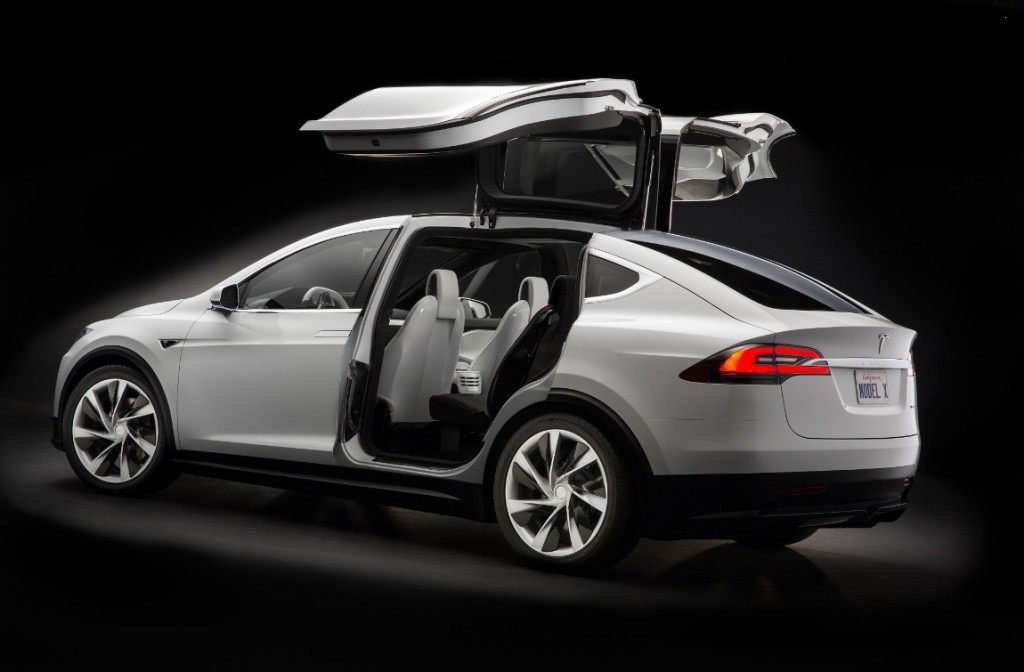 Mentioning two brands that have the majority of their sales in North America may seem a tad odd, but it is the pure excitement of the coming year that lands them on this list. Every year is a pivotal one for a recent startup and Tesla is no exception. 2016 maybe even more pivotal because Porsche has announced a production model of its Mission E, jumping right into the high-end EV segment with both feet. Even more challenging may be the competition from the new, budget-friendly Chevrolet Bolt.

In 2016, Tesla is finally offering the Model X for sale. A bit tardy to the gate, since the Model X was first promised for the 2012 model year. Further bolstering Tesla’s profit margin is its battery-building  gigafactory finally going online, with talks of another being built in Germany. The battery division may prop up the company if sales do not begin to materialize. Additionally, Elon Musk is set to reveal the long-promised Model 3 in 2016. Unless Tesla has fixed its promise heavy-slow delivery model announcement process, the Model 3 may not be available until 2020, giving the Chevy Bolt more than three years to gain inroads into Tesla’s market base.

The Bolt is not a pivotal offering for Chevy, but the Model 3 is going to have to be perfect if Tesla is going to survive as an automaker. Meant for the average consumer, the Model 3 can not be glitchy or off-putting in any way. A family stretching its budget for a new car is intolerant to say the least, so a faulty car will be immediately rejected by the masses.

Volkswagen has no hope of introducing a new product that will overshadow its fraudulent diesel emissions claims. The continued fallout from the scandal has already helped a new CEO sweep into the executive suite. The first thing Matthias Müller did was pick up a broom and start clearing the trash from the ranks of VW’s upper management. The brand should be exciting to watch because of the changes in the top echelons. Will there be a new focus in the R&D group? Perhaps a total shake up in brand focus? Another tantalizing possibility is a fire-sale of niche brands like Lamborghini, Ducati, and Bentley. What ever the happens, VW has to remove the taint of fraud and find a way to finance the near 89,609,800,000 euros in legal fallout from those emissions tests. 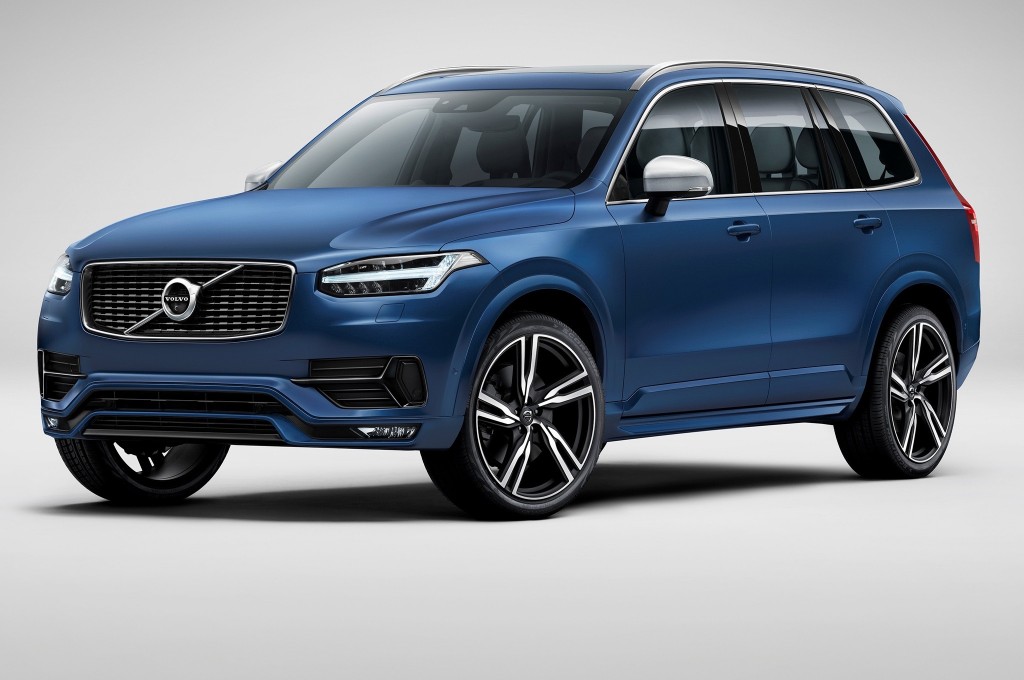 Volvo has been sliding into obscurity for several years. To many, it seemed destined to follow Saab into posterity, but the second generation XC90 may have staved off bankruptcy for a few more years. The XC90 single-handedly accounted for a 24 percent increase in sales for the Swedish automaker.

For 2016, Volvo is pinning its hopes on its new flagship sedan, the S90. Replacing the aging S80, the S90 offers the same front-drive architecture as the XC90, but eschews the front-drive proportions for a longer dash-to-axle ratio and a rearward-oriented cabin. The S90 will be powered by four-cylinder engines; the most exciting of which is the supercharged PHEV offered in the top trim. True to its DNA, Volvo will offer an estate version of the S90…the V90 and the V90 Cross Country. The S90, XC90, and the V90 will all be equipped with a plethora of new technology at some point in 2016. The new tech is set to include:

the second-gen  Pilot Assist semi-autonomous driving system. The updated system operates at speeds up to 80 mph and is no longer dependent on the vehicle ahead,

As if the new developments from old automakers are not enough to keep you and your mates excited, look for Google,Apple, and Faraday Future to become a collective pain in the arse for the large automakers. Google’s self-driving tech and a planned partnership with Ford are the first steps toward Ultron taking over a car. Apple has been hiring automotive executives as if they were a disappearing breed, but no one knows why. Then there is Faraday Future…intelligent electric vehicles from a Chinese-backed company. Yeah, 2016 is shaping up to be one of the most interesting years in automotive history.