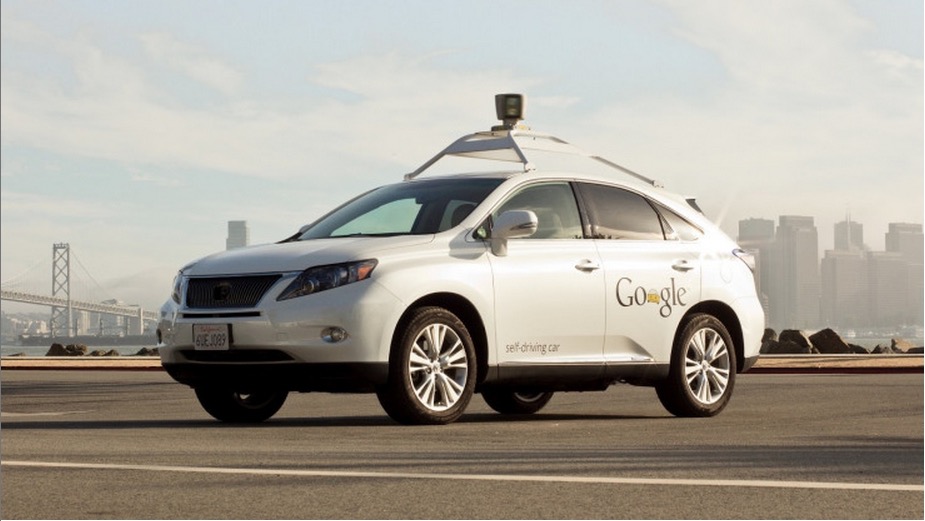 Just uttering the words ”autonomous driving” will stir a debate that can quickly rage into a fire burning as hot as any religious furor could hope to achieve. The tech minded, forward-thinkers see it as the future, the less inclined see it as a way to lose a small portion of our humanity and control over our daily lives. Whichever side of the fire that you are on, autonomous driving has arrived. It has moved beyond the research phase and is making deep inroads into full development. Implementation cannot be far from the horizon. With a self-driving car close to being in every driveway, let’s have a look at the past and present of the autonomous vehicle as well as a few autonomous vehicle predictions for the future.

The Past of the Autonomous Vehicle 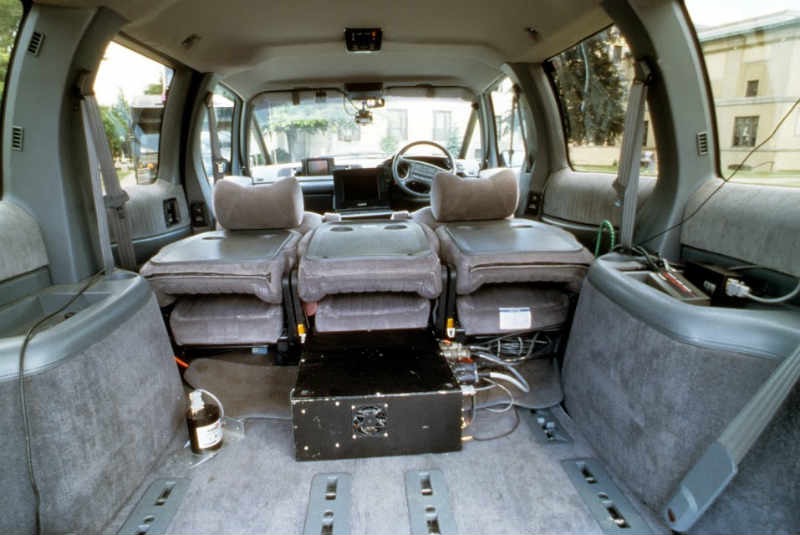 Many people are familiar with Google’ experiments with driverless cars. After all, Google is a marketing giant and its name is somehow associated with every technology-related leap forward. On the other hand, relatively few people know much about a 1995 cross-country trip taken by Carnegie Mellon University research scientist Dean Pomerleau and PhD student Todd Jochem. The intrepid duo dubbed their trip ”No Hands Across America.”

They retrofitted a donated used Pontiac Transport minivan with the RALPH (Rapidly Adapting Lateral Position Handler) program coupled with video images of the road ahead to determine position and appropriate steering direction. They used GPS to determine speed. With the comparatively limited technology of the time, the pair managed to travel 2,849 miles without an accident or speeding ticket. You can read the trip journal here.

Fast-forward to the present and it seems as if everyone is determined to develop a self-driving car of their own. Google’s program is the one most commonly known, but powerhouses like Uber, Mercedes-Benz, Delphi Automotive, and Audi are testing self-driving concept cars. MIT has a self-driving mini-car competition each year. Autonomous driving has moved well beyond concept to in-depth testing for each of these companies. Mercedes-Benz began operating its self-driving vehicles in Germany in 2014. An Audi A7 nicknamed Jack made a 550 mile trip from the San Francisco Bay Area to Las Vegas in time for CES 2014, while Google and Uber have begun a battle to dominate the driverless taxi niche.

In Great Britain an autonomous car named the Lutz Pathfinder has been so successful that the nation’s traffic code is being rewritten to accommodate self-driving vehicles. Even NASA has gotten into the game, recently announcing a partnership with Nissan to develop autonomous vehicles as space rovers and for Earth-bound roadways. With the number of innovations and people involved with driverless technology, the entire landscape will probably have changed by the time you have read this article. It is a very exciting time!

The future of the autonomous vehicle is only limited by the amount of money that automakers are willing to invest in the technology. Based on the assumption that a limitless supply of cash will be poured into driverless cars, there are three autonomous vehicle predictions that are a safe bet.

With all of the hype around Google’s self-driving car program, the company is not an automaker and it will not become one. The Lutz Pathfinder has made great strides in the U.K., but it is an all-electric car with a top speed of 15 mph, so its makers will not be able to develop a commercially viable option in the near future. The two companies that are the closest to selling a self-driving car are Audi and Mercedes-Benz. Both companies have tested their vehicles extensively, but Mercedes has been more successful, making it the frontrunner to offer the first self-driving car to the public.

Prediction 2:  The unpredictability of non-AV cars will be overcome by V2V technology.

The largest challenge to the safety of a self-driving car is the unpredictable nature of human driven vehicles. Humans have a habit of doing the very unexpected at the worst of times, creating accidents. Currently, the algorithms governing autonomous vehicles are unable to account for aggressive drivers, tailgating, etc. The easiest solution may be vehicle-to-vehicle communication (V2V), which uses information being broadcast by the cars in traffic to maintain lanes, safe distances, etc. An autonomous vehicle can translate this information to overcome the issues of aggressive driving. The technology is still being tested, but every automaker has a version on the brink of availability.

Still, V2V will only overcome a portion of the issue. Current traffic laws must be changed to create a total fix. One such law that needs changed is the safe driving distance that cars must maintain. AVs are programmed to drive strictly by the law, often causing them to get bogged down behind slow traffic, bicycle riders, or unable to change lanes when traffic is congested. Shortening the safe driving distance would eliminate those obstacles. 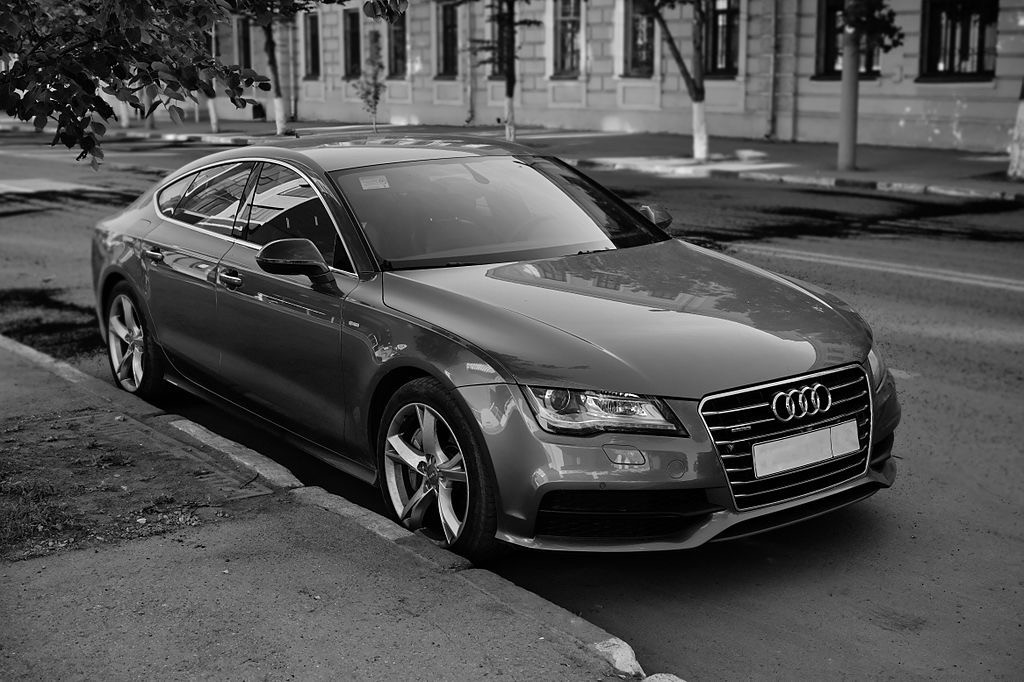 It may sound like a science fiction fantasy, but intelligent roadways are on the horizon. Scott Brusaw has actually developed a highway system that could lead to the roadway assisting driverless cars to reach their destination as safely as possible and refuel them along the way. The basic concept is a solar panel system that can be driven on. The power that it creates can be used to refuel electric vehicles as they travel across the panels. Each panel also has the capability of being embedded with microchips and transmitters to help an autonomous vehicle maintain its lane, get location updates, and traffic alerts. The solar panels have been developed, so the roadway is available in its most basic incarnation, now all that is needed is funding and a roadway to build.

Autonomous driving has moved from the pages of Isaac Asimov’s I, Robot to the verge of commercial production in less than 25 years. The technology is boundless with its only restriction being the imagination and acceptance of the general public.