There is just something sexy about a 12-cylinder engine. It isn’t that a twelve banger equates to more power than any other engine; it just makes a statement. It’s like a middle finger to the fuel economy maniacs in the world. It says: ”I make ridiculous money and I don’t care what you think.” It also tells the world that you work hard, play hard, and drive fast. Overall, the slowest V12 is sexier than the fastest twin-turbo four popper anyone can produce…and sounds much better going by! Given the fanatical way that the auto world is turning to the lightest possible engines, the 12 is a dying breed. So, where can you still find a car powered by one? Let’s have a look, shall we? 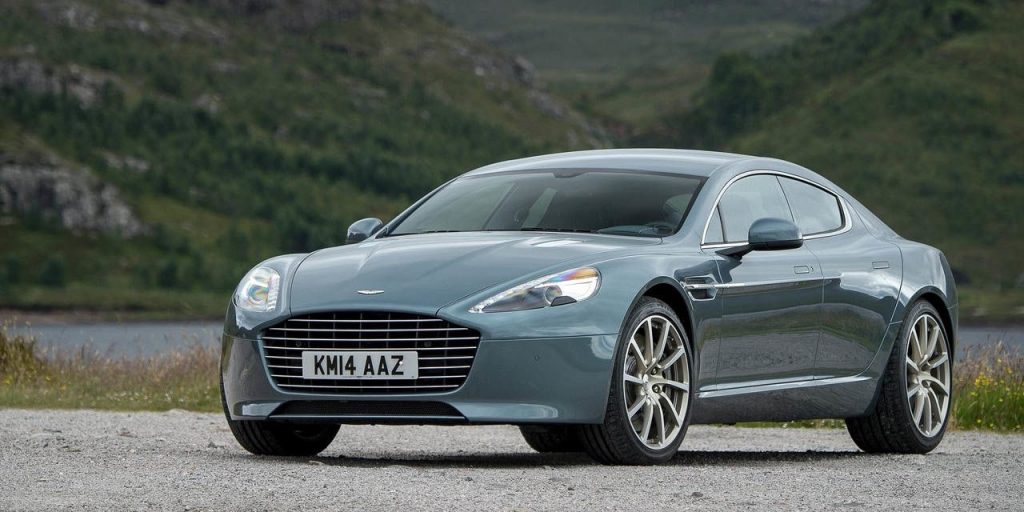 Aston has perfected the naturally aspirated V12. Inexplicably, the company is bowing to the mainstream and is changing the engine in the DB11. Thankfully, the main change is a switch to turbocharging. For 2017 the DB11 will be powered by a twin-turbo V12 capable of 600 bhp and 700 N-m of torque.

The Aston Martin Rapide S may not be look as hell-bent on destruction as the DB11, but do not be fooled. Under the bonnet is a V12 capable of 552 bhp. Aston has paired the engine with an eight-speed sequential automatic for smoother, more rapid acceleration. The results are a 0-100 km/h time of 4.4 seconds and a top speed of 327 km/h.

The V12 Vantage is out, the V12 Vantage S is in. What’s new? A 15 kg weight loss, the AM28 engine, and a sound track stolen from the One-77 supercar. Drivers get a car that hits 100 km/h in less than four seconds and a top speed in excess of 330 km/h. Don’t forget the added thrill of a manual gearbox…the only V12 equipped with one.

Everyone Other Than Aston Martin

BMW must have decided to go big or go home when building the first M-badged 7-series. The car is powered by a twin-turbo V12 that displaces a tad more than the Aston offerings. The most recent numbers for the M760i xDrive put engine output at 591 bhp and 800 N-m of torque. Unfortunately, BMW has limited the top speed to 250 km/h.

The Ferraritdf is a special edition of the Ferrari F12berlinetta(also V12 powered, but less interesting). The reason we say the tdf is more interesting is because it is a lightweight track version of the berlinetta. Weighing 110 kg less than other F12’s, the tdf is capable of 769 bhp, 705 N-m of torque, 0-100 km/h in 2.9 seconds, and has a top speed limited to 340 km/h. 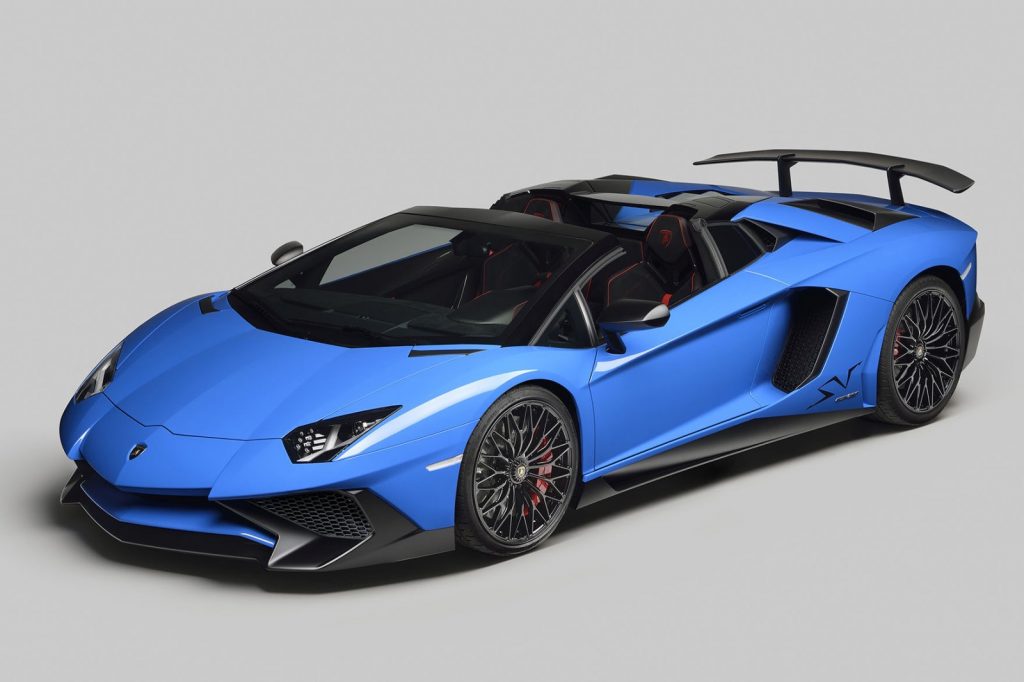 The V12 in the base model Aventador offers buyers 690 bhp, more than enough for most drivers. For those who are adventurous enough; daring enough; or just crazy enough, there is the pulse-destroying Aventador SV offering a hardcore 740 ponies and 690 N-m of torque. The SV rockets from 0-100 km/h in just 2.9 seconds and the top speed is limited to 350 km/h. 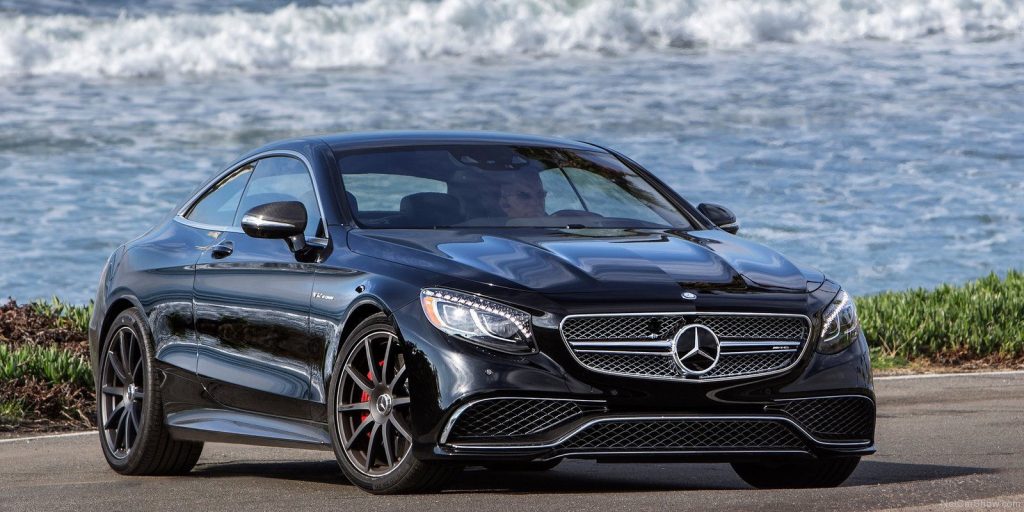 Every unit with the AMG badge on it offers insane amounts of power for those with the wallet thick enough to buy one. The S65 may just be the top dog. Powered by a 12 that is just itching to release all 621 bhp and 1,000 N-m of torque, the AMG-badged S65 is a monster waiting to be unleashed. If you prefer a two-seat cabrio, you can opt for the Mercedes-AMG SL65. Power is not dampened for the cabrio, so take care. The wind whipping through your hair may just pull it out! Please check all toupes at the door. 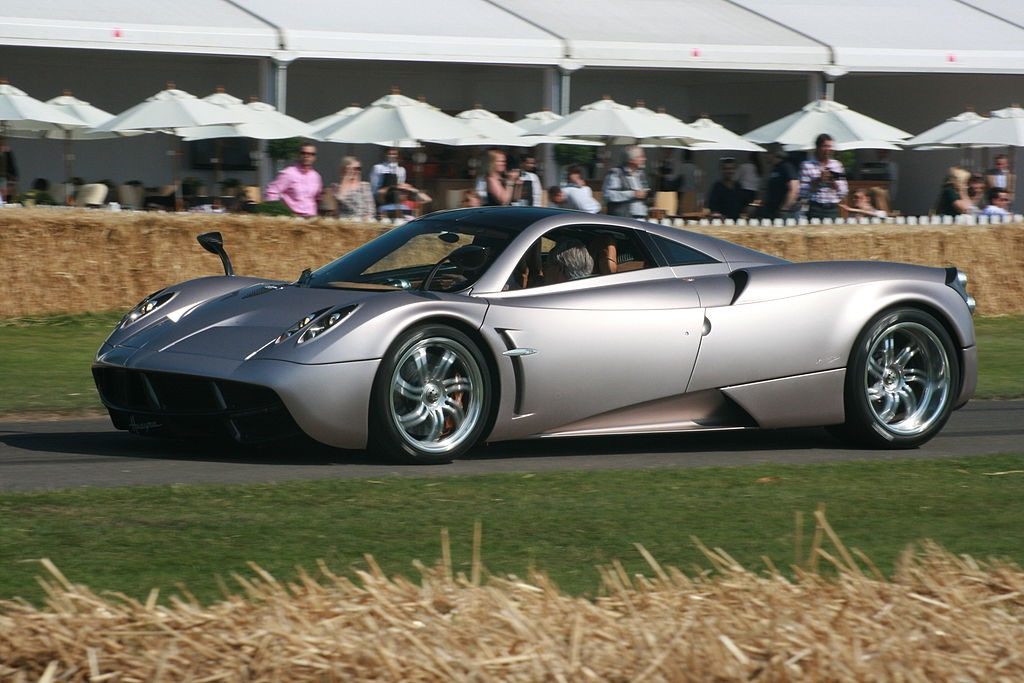 Initially, Rolls-Royce planned to put a V16 in the Phantom. The engineering and skill required to shove an engine large enough to power a spaceship into a car is mind-boggling. In the end, clearer heads prevailed and a V12 was installed. The current engine produces 454 bhp and 720 N-m of torque. While significantly lower than the sports cars we have looked at, you must keep in mind that this is a heavy luxury vehicle and, well…its a Rolls-Royce. Want a little more zip and more nimble handling? The Rolls-Royce Wraith is the better car for you. Powered by a BMW 7-series V12, the Wraith offers 624 bhp and 800 N-m of torque. Prefer to feel the wind? Then look to the Dawn, a four-seat cabrio powered by the same engine in the Wraith. 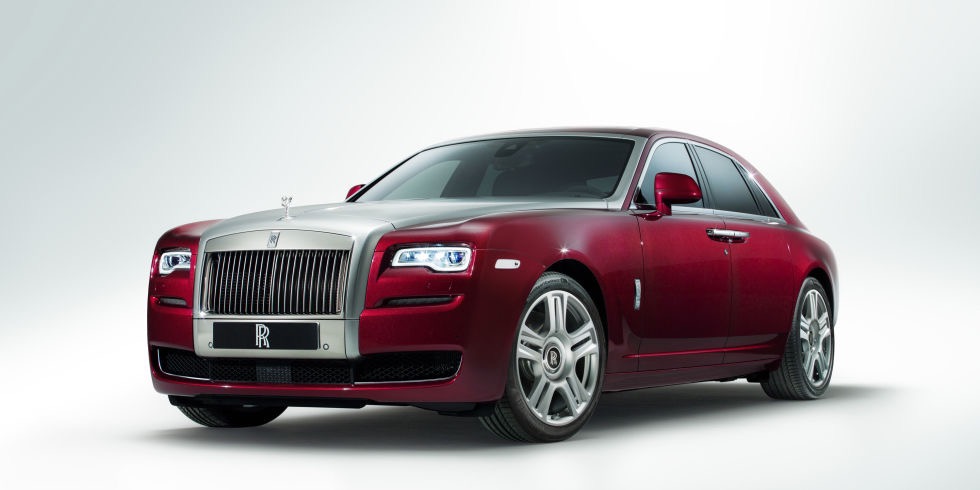 While on a roll with the Rolls (bad pun intended), why not give a special nod to the Ghost? Designed as an homage to the legendary Silver Ghost. The current iteration, the Ghost Series II, is powered by a   twin-turbo 6,592 cc V12 that not-so-gently pushes 562 bhp and 780 N-m of torque onto the pavement. The Ghost is both elegant and powerful, showing true reverence for the 1906 Silver Ghost!

We should acknowledge that we did skip a few V12 powered units. Skipped vehicles include the Mercedes-AMG G65 and the Mercedes S600 limousine. In our defense, a huge box on wheels is boring, even with a V12 under the bonnet and who really cares what is powering a limo.