If we were to be honest, we would all have to admit that the vast majority of the cars we pass each day look so similar that it is difficult to distinguish one automaker from another without careful study. Cookie-cutter design has become so prevalent that buyers often forget that there was a time when automotive design was a major aspect of each new model launch, with every manufacturer looking to stand out visually. Modern supercars have even begun to resemble each other. It is enough to drive an automobile enthusiast to drink…pass us a pint, will you love?

Most radically innovative designs are relegated to the rank of non-production concept vehicles. On occasion, an interesting design element makes it to the masses. It is those few that we will be concerning ourselves with today. Without further ado, here are several cars that changed automotive design forever…or at least started a design trend during their time period. 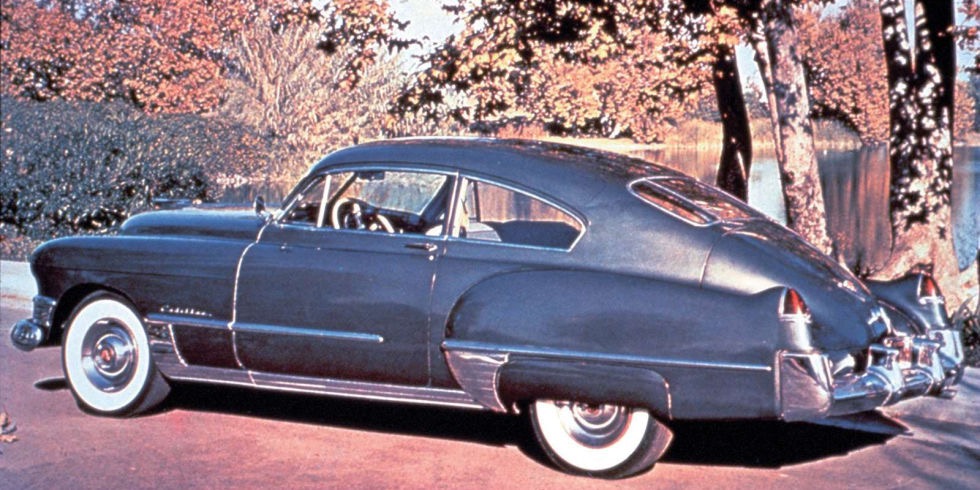 Every manufacturer in the world was heavily influenced by aircraft and rocketry during the late 1940s through the early 1960s. There were many concepts created during this period that were near twins of aircraft at the time. If you look at some of them, you expect them to launch at any moment. Perhaps the main design element of the period that influenced production models was the tailfin. Iconic American automotive designer Harley Earl was the first to put larger-than-life tailfins on a car, kicking off a craze that lasted for nearly twenty years. 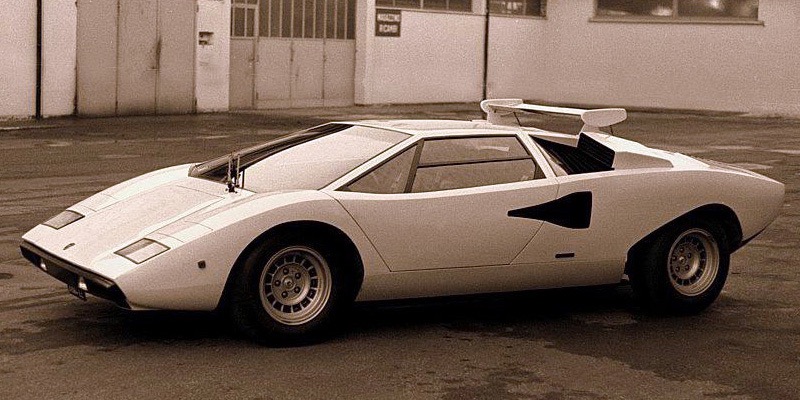 The wedge is one of the most iconic design innovations known the to automotive world. Writers and enthusiasts debate the origins of the design, but one of the earliest is the 1968 Alfa Romeo Carabo designed by Marcello Gandini of Bertone. The concept version of the Lamborghini Countach that arrived in 1971 drew heavily from the Carabo in its wedge form, wheel house openings, and its notorious scissor-doors, which leads us to the 1974 Countach.

The name Countach is taken from the Piedmontese dialect and means astonishment and amazement. That is exactly what the first production Countach did to the world. Everything about the car heavily influences supercars today. It is nearly impossible to find a mid-engine hypercar that does not feature the cabin-forward design as well as the iconic scissor-door system. Granted, modern cars are as aerodynamic as the ’74 looks and feature much improved dampening systems, but each draws heavily from the innovations of Gandini. 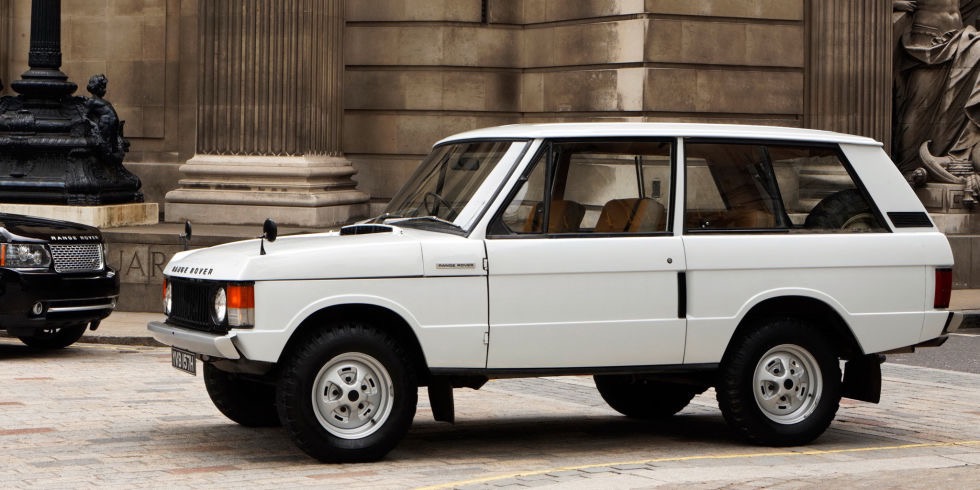 To many the Ford Explorer is the progenitor of the modern SUV craze, just as the early VW is credited with spearheading the minivan insanity. We beg to differ. Ford may have created an SUV for the masses, but Land Rover created the foremost. Even a layperson can see the heavy influence that 1970 Range Rover had on the design of the early Ford Explorer. So, why didn’t the Range Rover become the sparkling success that the Explorer did? Money. The average consumer could easily afford an Explorer, the Range Rover was, and still is, a premium offering. 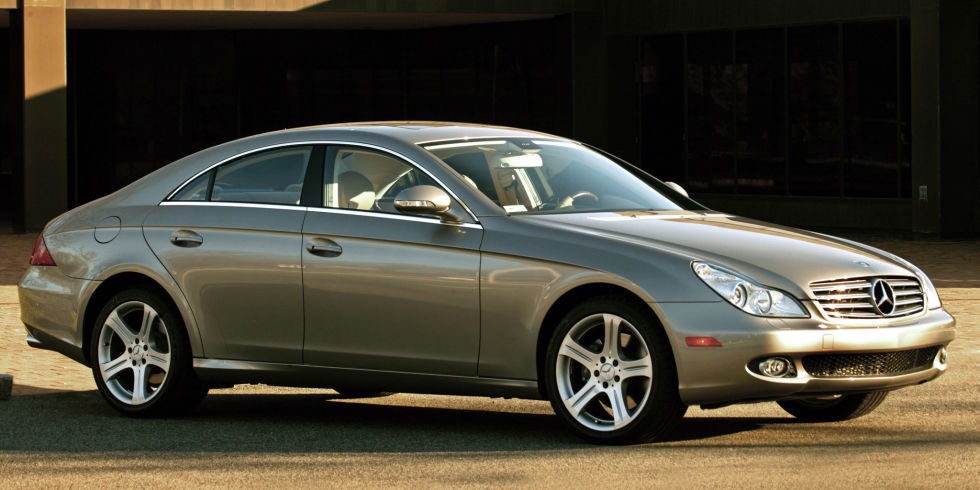 The 2005 Mercedes-Benz CLS was the first production saloon to feature a coupe-like design. The more sporty profile caught on, influencing other premium brands to follow suit. BMW climbed on board with the 6-series Gran Sport and Audi followed with the A7. Making inroads in the premium segment would not necessarily make the design influential, but when its elements started to appear in economy saloons like the Hyundai Sonata, it became an official mover and shaker. If you look further, you can see a semblance of the design element in SUVs like the Acura ZDX and the BMW X6. 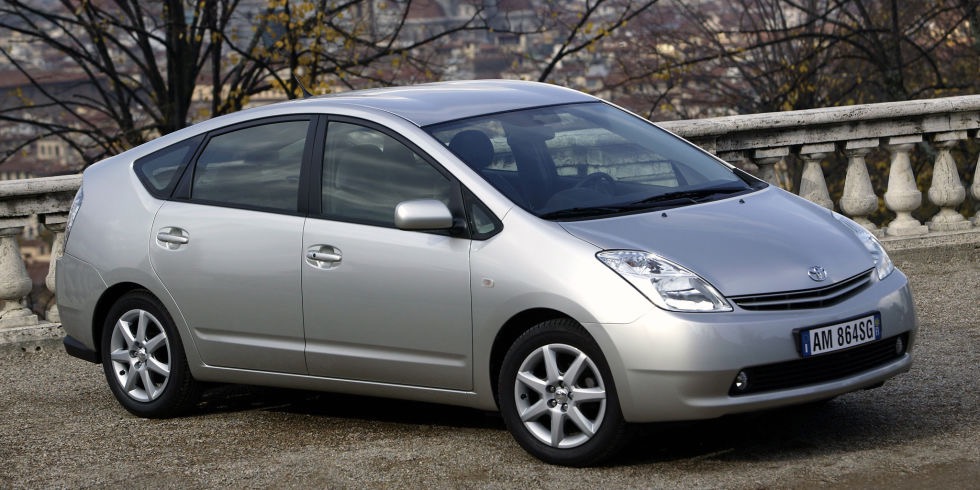 The Toyota Prius can not claim to be the first hybrid ever produced, but it can claim to be the best selling and most fuel efficient available to the general public. The 2004 Toyota Prius can also claim to have set a design profile that has become the standard for what an economy hybrid is supposed to look like. The Prius’s exterior has become so ingrained in our minds that we can close our eyes and still see the damn thing. If you doubt how influential the Prius’s design is, just look at a Honda Insight or a Chevrolet Volt. Now, if Toyota would be so kind as to make the Prius more fun to drive there would be more of them on the roads. 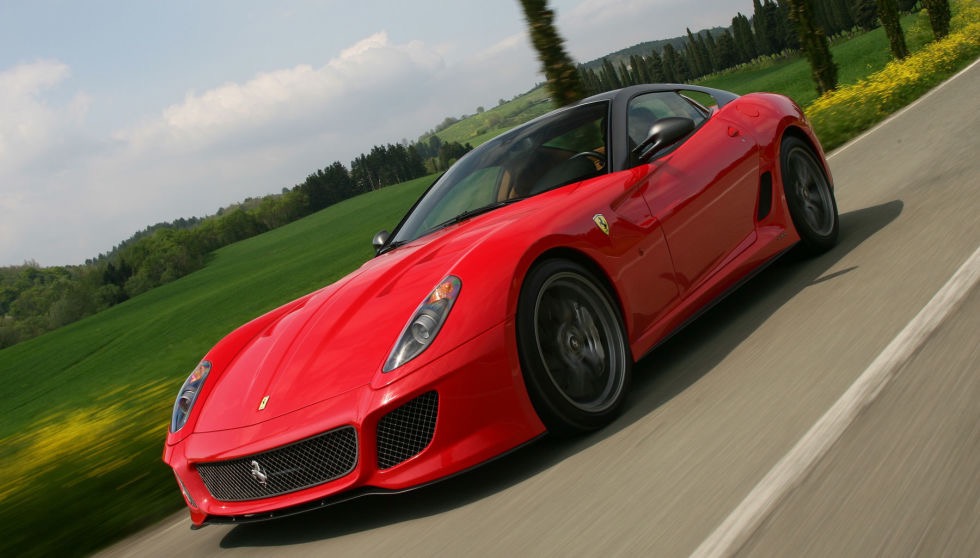 Before the 599 GTB Fiorano, downforce was provided through wings and spoilers. Both are effective, but do not add anything to a car’s design…despite what shade-tree tuners may think. The 2006 599 GTB Fiorano introduced the high-performance world to flying buttresses over the rear quarter panels. The design allows for excellent downforce without overly affecting a car’s drag coefficient. While you will not see them on your daily driver for a while, they are prominently featured on just about every dream car. Take a look at the new Porsche 918 Spyder, any McLaren, or the BMW i8.

There are other cars that could have made this list. Some would say the Audi R8 should be here because it was the first to have LED headlamps, then there is the Ford Explorer for starting the cookie-cutter SUV trend. One could even argue for the second-generation Dodge Ram for making truck design more aggressive and less utilitarian. In our defense, the R8 simply used a new material for headlamps and someone was bound to create a bland SUV at some point.

We would love to hear about other influential design elements form our readers. Feel free to dress us down in the comments section.