There a number of terms floating about, such as “autonomous vehicles,” “driverless cars,” “self-driving cars,” or “robocars,” all of which refer to the same thing: vehicles that do not require the input of a human driver to take one or more passengers from their origin to their destination. The technology goes much further than perhaps the driverless monorail at Disneyland, because the monorail has no choices except for “stop” and “go.” Autonomous vehicles, on the other hand, “drive” on the same roads that their human counterparts do, which makes things a lot more complicated!

Still, given that autonomous vehicles fundamentally change the way we think about transportation, regulators are having a hard time figuring out exactly what to do with a vehicle that requires no driver input. The questions are many, and answers are slow in coming. 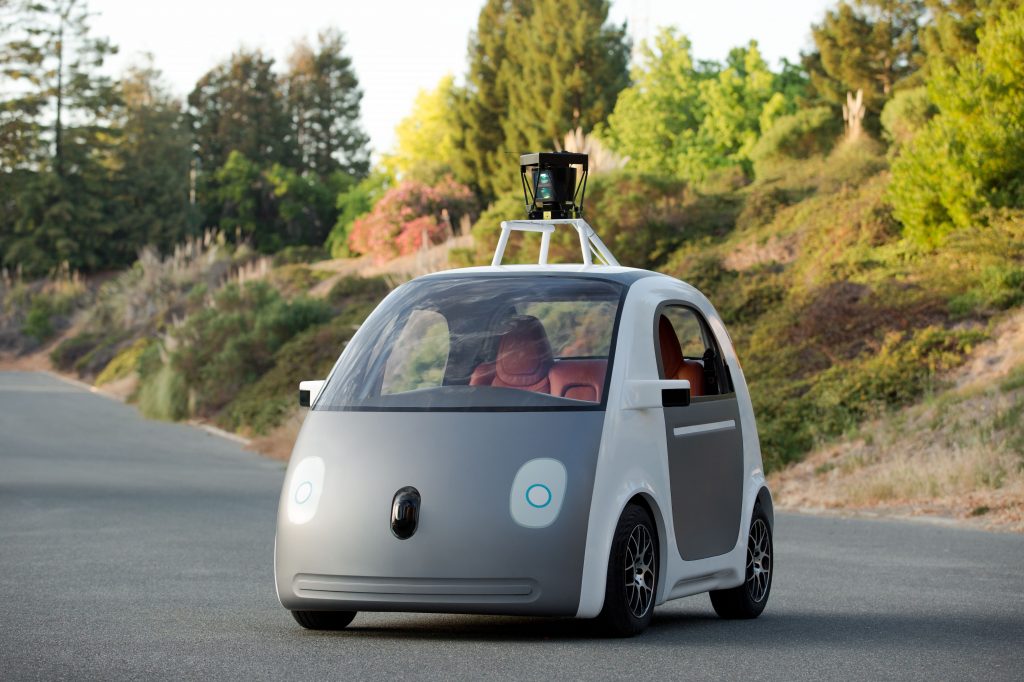 Numerous questions notwithstanding, regulators are working hard to come up with a set of rules that will allow autonomous vehicles on the roads.

Germany, for example, could be at the forefront of autonomous-vehicle regulations, and is a fitting place to start, seeing as it is home to some of the oldest automakers in the world. Indeed, the world’s first production automobile was built by Mercedes-Benz, the 1886 Benz Patent Motorwagen, in a time before any laws were made regarding traffic that wasn’t horse-driven. Of course, Germany’s come a long way and, seeing that autonomous vehicles could be on the road in the next few years, it only makes sense to start making laws that will put them in their place.

Interestingly, it might seem that autonomous vehicles are against the law, and indeed they are, as required by the 1968 Vienna Convention on Road Traffic, which states that a human being must always be at the controls of a road vehicle. Sorry, Spot, Fido, and Fifi, you belong in the back seat. On the other hand, what about AVA-1025 (Autonomous Vehicle Alpha #1025)? Will “she” be able to drive German roads, or roads in the other 72 countries that signed the 1968 accord? 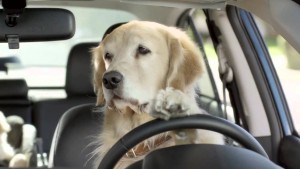 German Transport Minister Alexander Dobrindt says that his department is working on making rules for autonomous vehicles, and have even designated a stretch of the A9 autobahn, in Bavaria, for testing. Considering that many automakers, such as Tesla Motors, Mercedes-Benz, Nissan, and Audi, and even tech companies, such as Google, are working on autonomous vehicles, some promising production vehicles by 2020, 2015 is none too soon to start setting some ground rules. 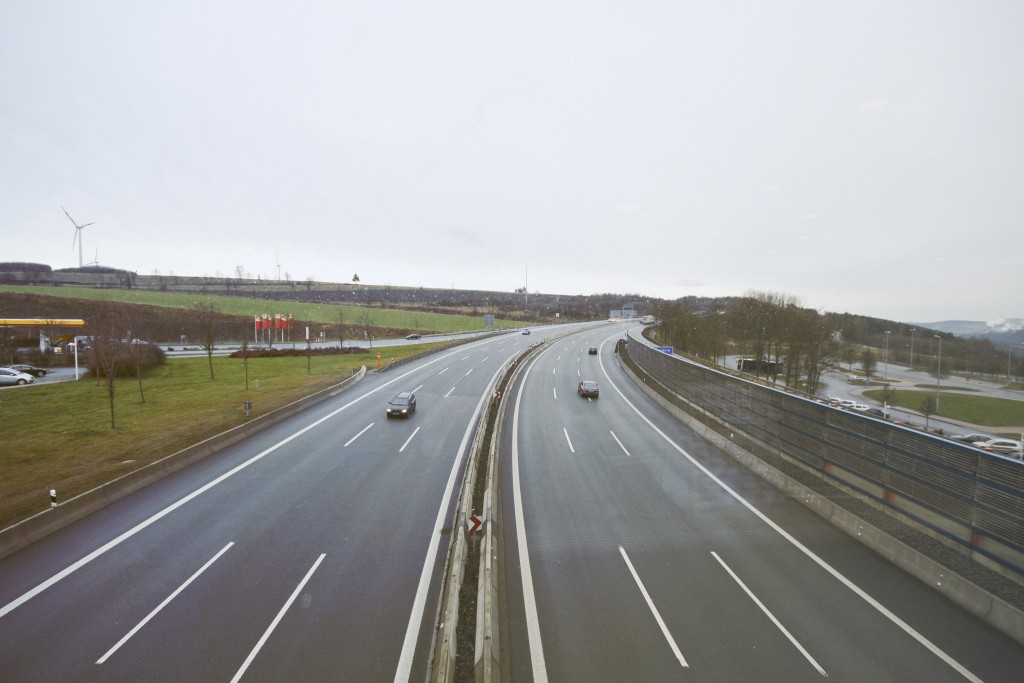 Using sophisticated computer monitoring and controls, autonomous vehicles plan routes, based on satellite navigation data and historical traffic data, then “drive” to a destination. In the meantime, control systems constantly monitor the vehicle’s position, speed, and direction, as well as the position, speed, and direction of other vehicles, pedestrians, and obstacles. Just like a human driver would, the autonomous vehicle needs to react instantly to changing conditions. Bordering on artificial intelligence, autonomous vehicles are perhaps better “drivers” than their human counterparts! Because autonomous vehicles are “more cautious” than human beings it’s quite possible that traffic congestion, accidents, and road rage would become a thing of the past.

For example, reviews of the Google Car in action point out how “cautious” it is, if a computer can be said to be cautious, in comparison to human drivers. The Google Car still has a lot to “learn” regarding interaction with human beings, whether on foot or behind the wheel, but that’s a good thing. The Google Car takes its time, particularly when there is some doubt as to the actions of another. Let’s say, at a crosswalk, a human driver would normally wait for some visual cue, on the part of the pedestrian, whether or not he intends to cross. The driver, for his part, communicates visually with the pedestrian, something on the order of “I acknowledge your presence. I will not move my car. It is safe to cross.” This might take milliseconds for two human beings to accomplish, but is nigh-impossible for a computer program.

Even Google’s own skunkworks division points to autonomous vehicles, particularly electric vehicles, as part of the solutionto climate change, that is, reducing greenhouse gas emissions related to the transportation sector. In heavy traffic, for example, conventional vehicles spend a lot of time idling, generating emissions just to run the air conditioning, radio, and to be ready for the next lunge forward. Autonomous vehicles, on the other hand, would “know” how to keep traffic flowing, meaning less wasted emissions. Make them electric vehicles, and emissions would be limited to their power source, preferably some renewable energy source, such as wind power or solar power.

Enjoy the ride — there’s no need to drive 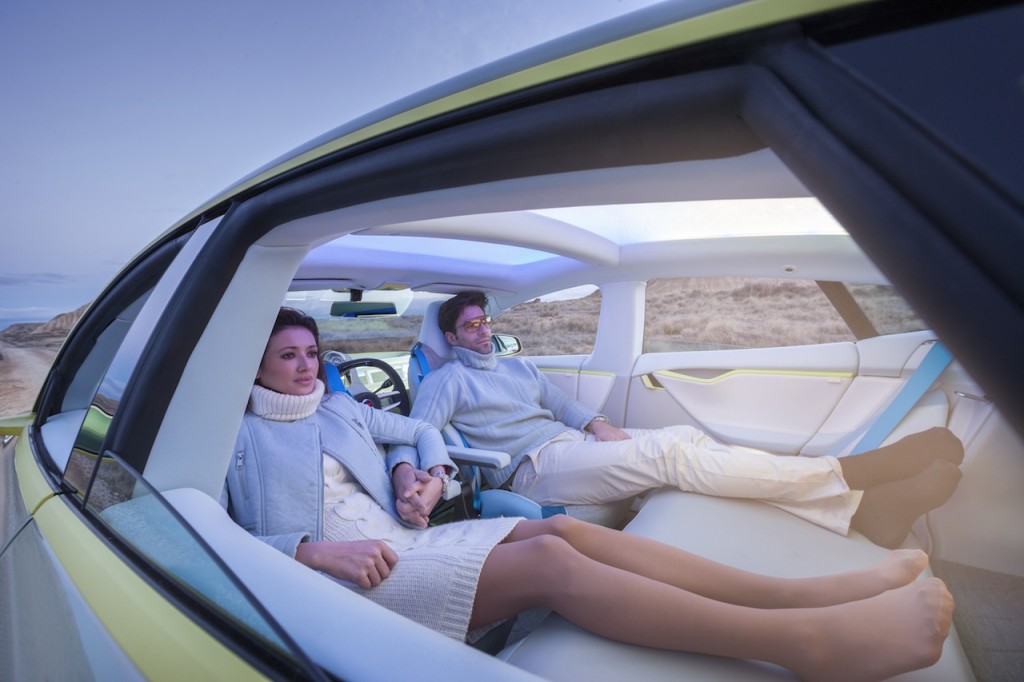 If taxi services and car services have taught us anything, just “going along for the ride” can be quite relaxing. Uber, somewhat controversial in the car-for-hire business, already offers a custom ride service in many areas of the world, such as Johannesburg, Lima, Hong Kong, Sydney, Sao Paulo, Toronto, Tijuana, Barcelona, and Budapest, to name a very few. Pricing is set, payment is online, via smartphone app, and one has but to enjoy the ride.

Autonomous vehicles could take that one step further, whether the vehicle is owned or called, and one has but to enjoy the ride, with no need for a human driver. Uber has even formed a partnership working in this direction, meaning that future Uber cars might be autonomous vehicles.

Imagine just being able to enjoy the ride, perhaps simply speaking a destination to an on-call autonomous vehicle. What would you do with the “extra time,” now that you don’t have to pay attention to the road? Would you talk on your mobile phone with mom, play a board game with friends, watch a movie with your significant other, put the finishing touches on that presentation for your boss, or even take a nap? Maybe you could just look out the windows, and enjoy the view.