Skip to content
TOP  >  Car Talk  >  Electric Vehicles Will Dominate the Future, but Not For the Reasons You Think

Many people think that electric cars are a fairly new concept but, in 1828, a Hungarian by the name of Anyos Jedlik powered a small car with an electric motor he had recently developed. Several other inventors built similar vehicles over the following decades, but the cars never became popular because they were more expensive that gasoline powered options and many could not be recharged efficiently. Further development could have saved electric vehicles in that time, but gasoline beat it to the punch, and turned out to be far more convenient. Many areas at the time still didn’t have electricity, though fuel could always be delivered via truck, for example. 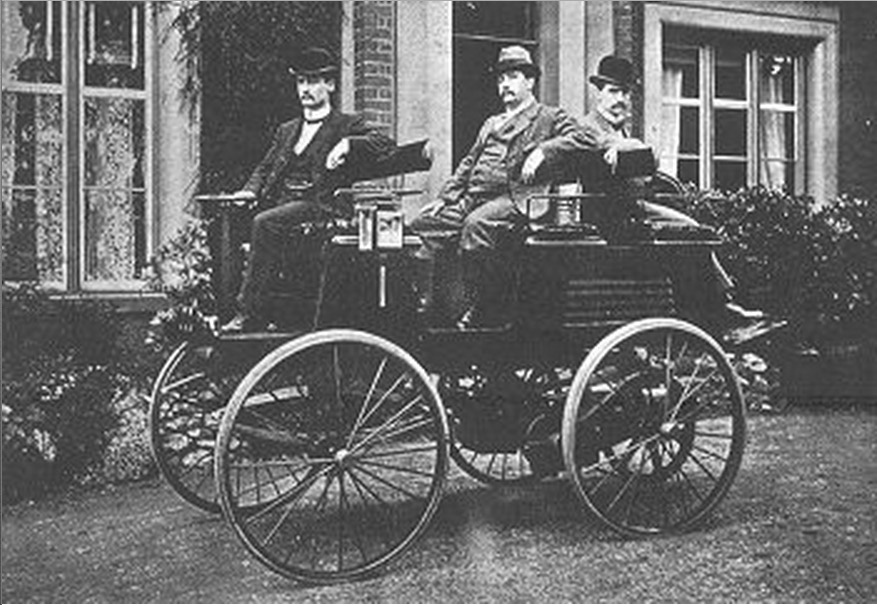 Fast forward to the oil shortages of the 1970s and 1980s, which prompted the California Air Resource Board to push for vehicles with lower emissions and better fuel-economy, in the late 1980s and 1990s. Interest in alternative fuels, especially electric cars, increased and automakers took electrified powertrains seriously again, though it wouldn’t be until the last decade or so, with the development of lithium-ion batteries, that electric vehicles would become a really viable transportation option.

Electric vehicles have had an image problem in many parts of the world. Often thought of as slow, boxy, and having very limited ranges, they have been a hard sell. After Tesla Motors burst on the scene with an attractive electric sports cars that had a greater range than most EVs of the time, other manufacturers were forced to rethink their EVs and public opinion began to change. Since public opinion is a powerful force that translates into sales, we are going to see more and more electric vehicles. There are many reasons why electric vehicles will dominate the future of personal and mass transportation. Here are a few of the not so obvious ones. Electric vehicles…

Use the Most Efficient Alternative Fuel

It is common knowledge that electric engines are more efficient than internal combustion engines, nearly three times as efficient, but few realize that they are more efficient than other alternative fuels, that is, those unrelated to the extraction and processing of crude oil. In addition to electricity, there are three major alternative fuels being used today: propane, hydrogen, and solar.

Propane produces too many hydrocarbons to be considered a green technology and solar powered cars are not readily available to the public, so that leaves hydrogen. Hydrogen fuel cell cars turn hydrogen into electricity to run a motor. Hydrogen is readily available from the environment, but the processing stations needed to refuel a hydrogen cell are rare and expensive to build. Additionally, the hydrogen fuel cell relies on an electric drivetrain, essentially making the hydrogen fuel cell vehicle, such as the Toyota Mirai or Honda Clarity, a type of electric car. 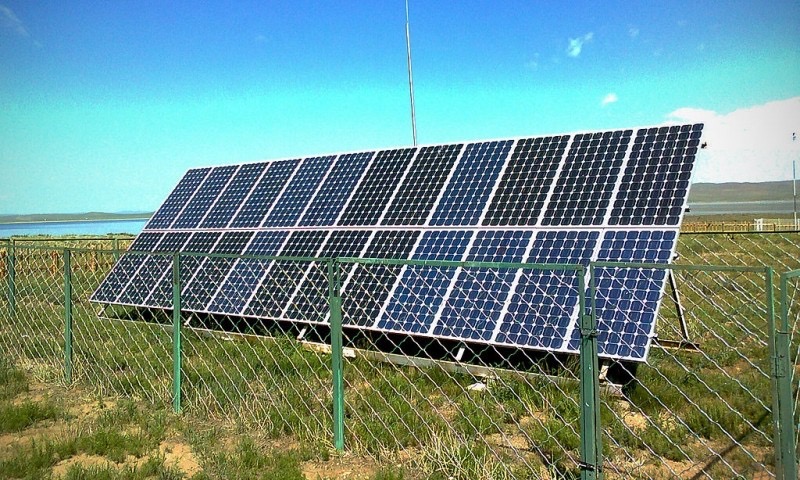 Electric cars do not produce emissions at the tailpipe. That is great for the environment. Unfortunately, producing the electricity to charge an EV produces quite a bit of pollution, whether it comes from a coal-powered plant or one powered by another fossil fuel, such as natural gas turbines or oil furnaces. Despite that current drawback, electricity can become a truly green source of energy if power companies embrace other fuel sources, such as solar power, wind power, or hydroelectric power. The technology already exists to power entire grids with wind or solar energy. By embracing both of these power sources for production of electricity, its carbon footprint could be nearly eliminated, strengthening its position as a dominant fuel.

As automakers continue to research and develop alternative fuels, the prototypes they produce face a major obstacle: the availability of refueling stations. Electric vehicles, on the other hand, simply need to plug into the existing grid. Given that humans have a tendency to use the tools that are most convenient, EVs have a built-in advantage over other alternative fuels. It is hard to imagine a future where electricity does not power our homes and businesses, so electricity will always be available without having to develop a secondary and expensive infrastructure.

The EVs of the past faced complaints about their range. Some early models could not make it more than a few miles without having to make use of the backup gasoline engine. Many current models have an effective range in excess of 40 miles. Combine that with statistics that show many people drive less than 40 miles per day, you can see that EVs offer the opportunity to never use gasoline. There are a number of Chevy Volt owners, for instance, that travel thousands of miles without burning a drop of fuel! Additionally, researchers are already developing higher-capacity batteries and are working to allow electric engines to provide higher top speeds without needing to resort to gasoline back-up. Both lines of research will improve the daily viability of EVs, lessening the world’s dependency on fossil fuels.

Automakers are developing other fuel options, but they many rely on electric drivetrains to translate the fuel into propulsion. There are even fuel cells under development that use a chemical reaction to produce electricity from natural gas. Again, this new technology already relies on an electric drivetrain, further strengthening electric’s hold on the future of transportation.

Could Run on Solar Highways 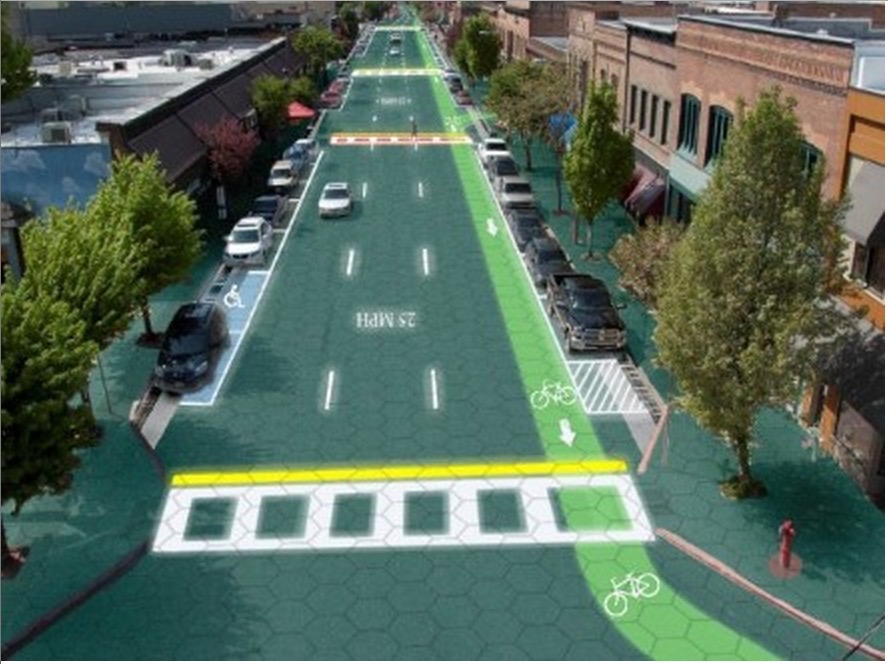 Scott Brusaw, an electrical engineer by trade, has been working to develop a viable solar highway system. One of the potential benefits of this highway system is that it can be used to charge an EV as you drive across it. Brusaw says, ”Our original intent was to help solve the climate crisis. We learned that the U.S. had over 72,000 square kilometers of asphalt and concrete surfaces exposed to the sun. If we could cover them with our solar road panels, then we could produce over three times the amount of energy that we use as a nation — that’s using clean, renewable energy instead of coal.”

Electric cars have been around for more than 125 years, but have struggled to gain popularity. By adding increased range and rechargeable batteries, today’s models have overcome many of the drawbacks that kept EVs in the background in the past. With automakers from Chevy to BMW developing better, more affordable EVs for every market, the electric car is poised to dominate the not-so-distant future of transportation.