Marked by concerns over pollution, greenhouse gas emissions, and rising fuel costs, most governments have moved to regulate various industries that depend on fossil fuels. In the United States, for example, about a third of emissions is tied to power production, and another third to the transportation industry, including automobiles. Making engines smaller is one method to reduce fuel consumption, which also reduces emissions and pollution related to automobiles. 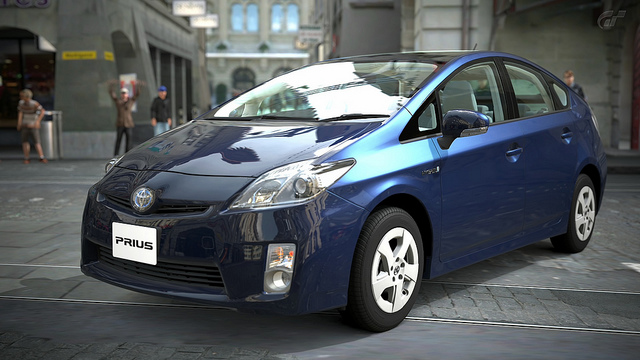 On the other hand, making engines smaller can only be taken so far before an automobile ceases to be useful, which is why automakers have been developing alternative fuel vehicles that run on everything from electricity to corn-based ethanol. Moving to alternative forms of propulsion has the effect of further reducing fossil fuel consumption, and therefore emissions, without sacrificing vehicle performance. Perhaps one company to lead the way in the mass-production of alternative fuel vehicles was Toyota Motor Company, who pioneered the hybrid electric vehicle with the Toyota Prius.

Hybrid electric vehicles (HEV), as the term suggests, are a hybrid combination of a small internal combustion engine (ICE) and one or more electric motor-generators (MG). The combination is critical because both ICEs and MGs have different strengths and weaknesses, the MG’s strength covering for the weaknesses of the ICE, and vice-versa.

Whereas the ICE needs to “rev up” to deliver any useable power, an electric motor delivers all its power at zero rpm (revolutions per minute), which means that an MG can quickly accelerate a vehicle in its most efficient state. Once vehicle speed gets high enough, the ICE, which runs at its most efficient within a narrow rpm range, can keep the vehicle cruising.

The MGs also enable to vehicle to perform another efficiency feat, that of recovering kinetic energy. Conventional vehicles, those powered only by ICEs, let the engine idle when the vehicle is slowing down or at a stop, a waste of fuel and emissions. With an MG and a hybrid battery, however, the ICE can shut down on deceleration, while the MGs function as generators, effectively braking and slowing the vehicle. The energy generated during regenerative braking is stored in the hybrid battery, where it is used the next time the vehicle accelerates. While stopped, the ICE only runs if it needs to generate electricity for the vehicle’s electrical systems and the hybrid battery. 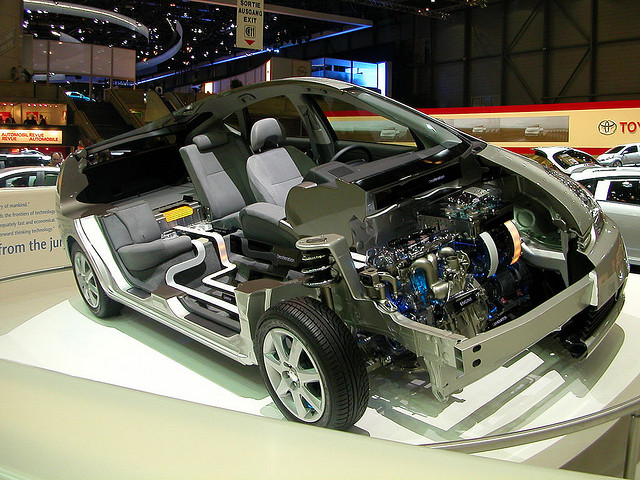 Hybrid vehicles still use some amount of fuel, so the next step might be to get rid of the fuel altogether, which is where battery electric (BEV) and hydrogen fuel cell vehicles (FCV) come in. A hydrogen fuel cell (HFC) generates electricity from hydrogen gas, the only emissions being harmless water vapour. While a number of research laboratories and automakers are developing HFC technology, Toyota Motor Company, again seems to be taking the lead in mass-production of this alternative fuel vehicle. Based on the Toyota FCV and Toyota FCHV-Adv Concepts, a production Toyota fuel cell vehicle may be available as early as 2015. 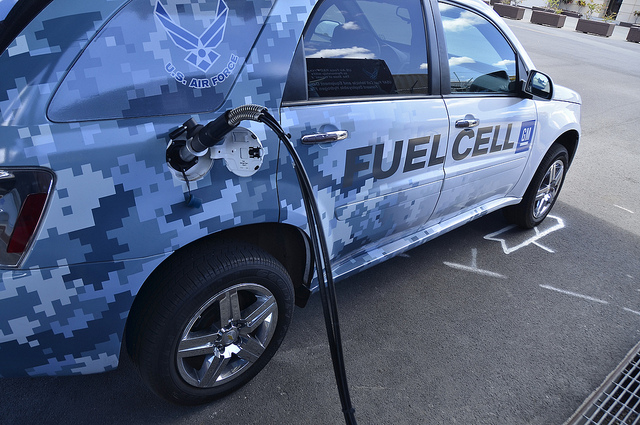 Of the three vehicle types, hybrid electric vehicles require no changes on the part of the driver. They can refill at any gas station in the world in minutes, but they still generate more emissions than battery electric vehicles or fuel cell vehicles. The lowest-emissions vehicle would be BEVs, and this depends on what charges the power grid where it is plugged in. Still, BEVs have a limited range and may need a few hours to recharge. Considering that the average driver doesn’t exceed even the most basic BEV range, recharging overnight, even on an LI electric vehicle charger, is no more intrusive than plugging in our smartphones and laptops every night.

It appears that Toyota Motor Company, which has eschewed BEV technology for FCV technology, is banking on the fact that FCVs offer the low emissions of BEVs with the refuelling convenience of HEVs. Instead of refuelling at a gas station, FCVs would need a special hydrogen fuel station, but it also takes less than ten minutes, about the same as refuelling any conventional or hybrid vehicle.

Depending on how the hydrogen fuel is generated, this in itself may prove to be an environmental-nightmare, negating the supposed low-emissions status of FCVs. Natural gas reformation, for example, still depends on fossil fuels to generate hydrogen gas. On the other hand, solar-powered electrolysis or “artificial leaf” concepts may be able to generate hydrogen fuel without any greenhouse gas emissions.