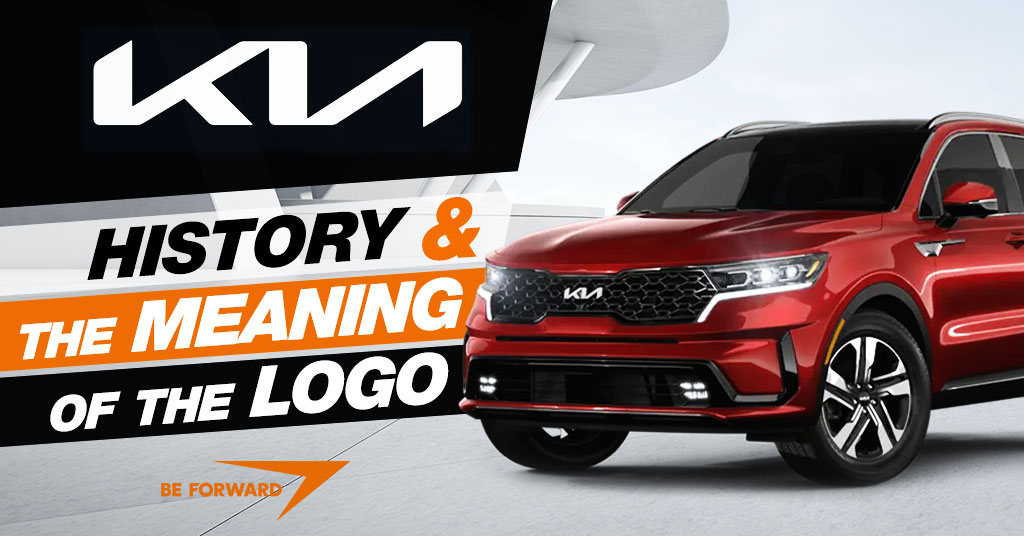 Kia has come a long way since the initial days of the Kyungsung Precision Industry, to the Kia we know today. In this article, we are going to take a brief outlook on the history of the company from 1944 to the present. Please read on.

The story of Kia originates from the Kyungsung Precision Industry, a producer of bicycle parts and steel tubing that was founded on the 9th of June 1944. Kyungsung production kept on evolving and in 1951 they unveiled the Samchully, South Korea’s first locally produced bicycle.

In 1952, Kyungsung Precision Industry was renamed Kia Industries, and from 1957 began building small Honda motorcycles and Mazda trucks in1962 both under license. The company unveiled its first integrated automotive assembly line in 1973, at its Sohari Plant. From 1974 to 1981, Kia built the small Mazda-based Brisa lineup of cars at this plant, until production was halted after a military dictator imposed industry consolidation, which resulted in Kia giving up passenger car production and shifting its focus entirely on producing light trucks.

Earlier before the 1981 forced closure, Kia had well-developed and advanced its passenger car lineup in alliance with the French company Peugeot and Italian Fiat which authorized them to assemble the Peugeot 604 and the Fiat 132 under license. The importation of the knock-down kits was sanctioned under the condition that Kia must export five cars for each Fiat or Peugeot sold locally.

Kia revived production of small cars in 1986 and was able to produce only 26 cars, but later production picked up and was able to produce over 95000 cars by 1987 to further improve their fortunes, Kia rejoined the international automobile industry by partnering with Ford. This partnership allowed Kia to produce several small Mazda models (Mazda was a Ford company then) for both the local South Korean market and for export. Some of the produced models were the Mazda-121-based Kia Avella and the Kia Pride, which were rebadged and sold in North America and Australasia markets as the Ford Aspire and Ford Festiva.

As its fortunes grew, Kia expanded, and this expansion led to the incorporation of Kia Motors America in 1992 in the United States. From there on, Kia systematically expanded one state at a time with Kia dealerships amounting to over a hundred thirty states by 1995. The only available Kia brand in the USA by 1994 was the Sephia only, which was later joined by the  Sportage. By 1995 Kia sold a record 24,740 cars within the USA.

In 2005, Kia devised a plan that saw it focusing on capturing a share of the European market. The early stages of the plan were to identify design as its “core future growth engine” which led to the appointment of Peter Schreyer as chief design officer whose first impact was the creation of the now well-established Kia corporate grille known as the ‘Tiger Nose’ grille.

In 2016, Kia Motors cars were ranked as the most reliable in the United States clinching the pole position as ranked by J.D. Power and Associates. It became the first non-luxury automotive company to attain this since 1989.

What Does the “KIA” Mean?

The word Kia traces its origins from the Sino-Korean language whereby the first syllable ‘Ki’ means to emerge or rise from, while the second part with the letter ‘a’- refers to Asia. So by joining the two and forming the word ‘Kia’ it means to ‘emerge or rise from Asia’.

What Does the KIA Symbol Mean?

The story of the Kia logo began in 1944 when the company was known as Kyungsung Precision Industry and later Kia. This logo was used between 1944 and 1964. It was a logo that depicted the company’s primary function of bicycle manufacturing.

In 1957 Kyungsung Precision Industry changed its name to Kia and the company’s profile changed. In 1962, Kia began assembling cars under license, and this triggered the need for a new logo with a green circle and a diagonal line striking out across it looking upwards and right, resembling the letter ‘Q’ placed upside-down.

In 1980, a new logo was introduced, it featured a stylized wordmark carried off in very thick bold lettering with a blue curved line in place of the upper bar of the letter ‘K’.

In the mid-1990s a new logo was introduced. This logo featured a Kia wordmark placed at the center of a horizontally placed oval. This logo had a mixture of red and white colors which became Kia’s official color palette, whereby the ‘red’ stands for the company’s energy and passion, while the ‘white’ stands for loyalty and purity. The unique feature of this logo was the absence of the horizontal line on the letter A.

In 2012, the existing logo was redesigned by getting some slight refinements. Some of the changes include the lines becoming bold and clear, and the colors brighter.

In 2020, the Kia logo was redesigned. It brought a young and futuristic style to KIA’s visual identity, by minimizing the features on the badge while maintaining the uniqueness and identity of the brand.

This new and current logo comprises a depicted red inscription, with all three letters interconnected with each other forming the name KIA.

Kia has come a long way from its inception in 1944. Despite all the hurdles, it still managed to become an international brand with models such as the K5, Sorento, Sportage, Cerato, and Telluride. These are all nice cars known for their reliability, durability, comfort, driveability, and safety.

Please visit BE FORWARD and check out our 5000+ used Kia’s listed for sale.