As your family grows and matures, your vehicle is also faced with a continuous need to expand and adapt. At some point, a sedan may make more sense than any other type of vehicle. A sedan offers a great balance between passenger space, cargo capacity, and fuel economy; a sweet spot for families. When deciding on a used family sedan, there are many things to consider such as seating, power, and budget. Here, we introduce 4 vehicles for you to consider that tick each of these boxes. 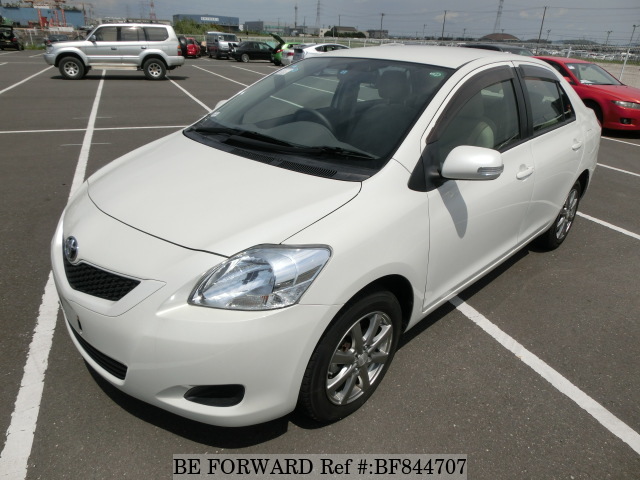 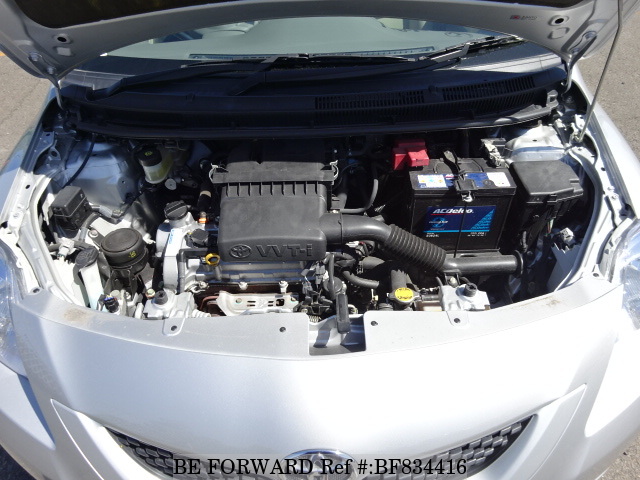 Above: Engine of a used 2010 Toyota Belta

The base engine is a 996 cc I3, followed by a 1,298 cc I4 capable of 84 bhp and 121 N-m of torque. The top engine is a 1,497 cc I4 that is capable of 109 bhp and 141 N-m of torque. Gearbox options include a five-speed manual, a four-speed automatic, and a CVT. All three engines offer superb fuel economy, but the best numbers come from the combination of the 1,497 cc and the CVT. A Belta equipped with these features can achieve anywhere up to 15 km per liter over most terrain. 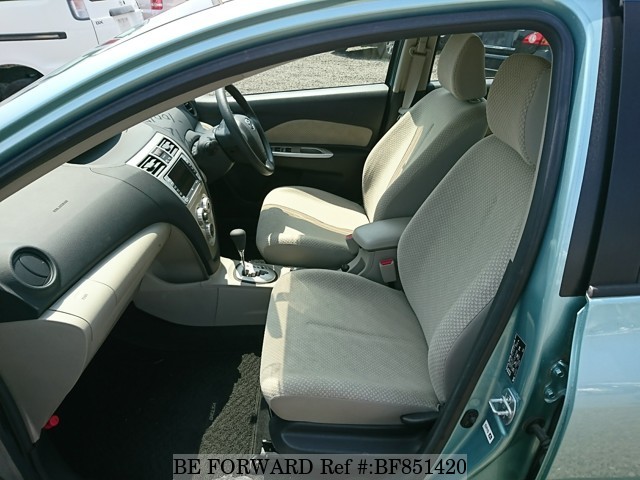 Above: Interior of a used 2005 Toyota Belta

Inside, the Toyota Belta is able to seat five in a cabin that is surprisingly spacious for a compact sedan. Compact cars are notorious for their lack of creature comforts, however Toyota offers a middle ground with the Belta. The Belta features power windows and mirrors, LCD headlamps, and an updated infotainment center. It also offers a full complement of safety features, including airbags and an open door alert system.

How Much is a Used Toyota Belta? 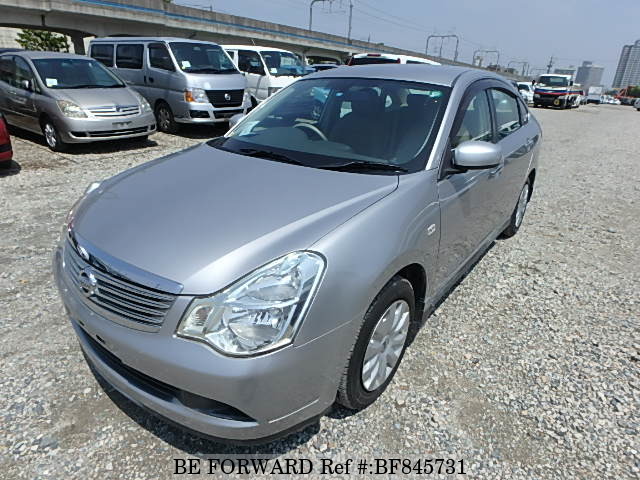 The Nissan Bluebird Sylphy is an outstanding compact offering from a resilient automaker. First offered in 2000, the Bluebird SYLPHY is currently in its third generation. This generation went on sale as part of the 2012 line-up, so few units have made their way onto the used car market. Let’s have a look at the second generation cars.

The second generation of the Nissan Bluebird Sylphy encompasses the model years 2005 to 2012. Under the bonnet, buyers will find either of two petrol I4 engines. The base powerplant is a 1,498 cc I4 that is capable of 100 bhp and 148 N-m of torque. For buyers who prefer a tad more power, there is a 1,997 cc I4 that offers up 134 bhp and 193 N-m of torque…perfect for just about any driving conditions. 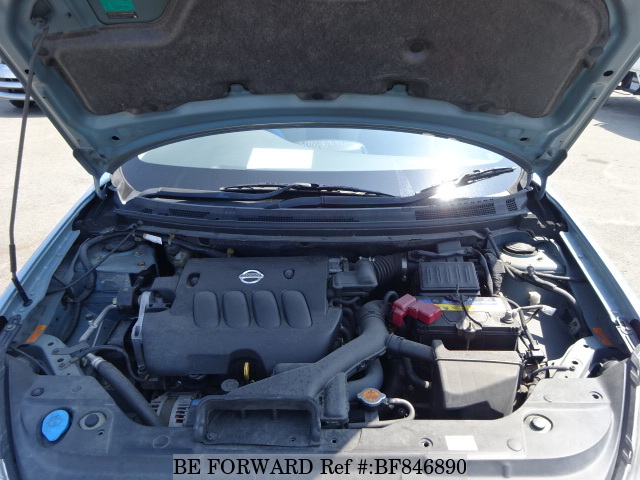 Above: Engine of a used 2006 Nissan Bluebird Sylphy

Gearbox options are a five-speed manual, a four-speed automatic, or a CVT, with the automatic and the CVT being the most widely available. Fuel economy numbers are 15.0 km per liter when equipped with the smaller engine, and a four-speed automatic or 13.4 km per liter if you opt to buy the larger engine paired to a CVT. The Bluebird Sylphy can be found in both FWD and AWD variations. 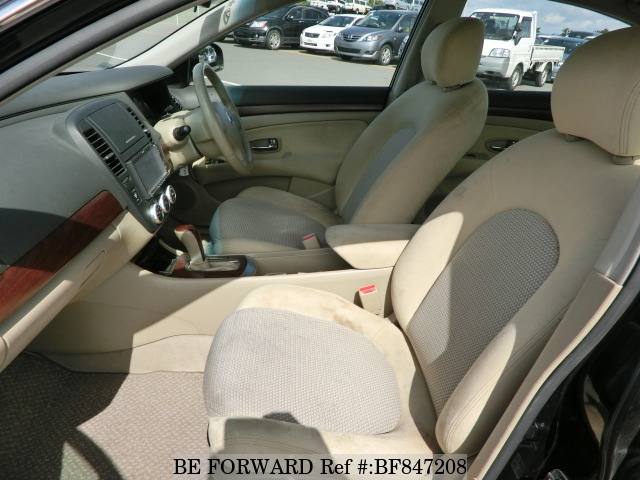 Above: Interior of a used 2007 Nissan Bluebird Sylphy

Inside, a Nissan Bluebird Sylphy is equipped with a number of of standard in addition to more advanced features depending on the model and trim. Examples include a CARWINGS navigation system, rearview camera, front foglamps, intelligent keys, engine immobilizer, and a wood grain and leather finish across the cabin.

How Much is a Used Nissan Bluebird Sylphy?

On BE FORWARD, a used Nissan Bluebird Sylphy generally costs between $700 and $3,000. 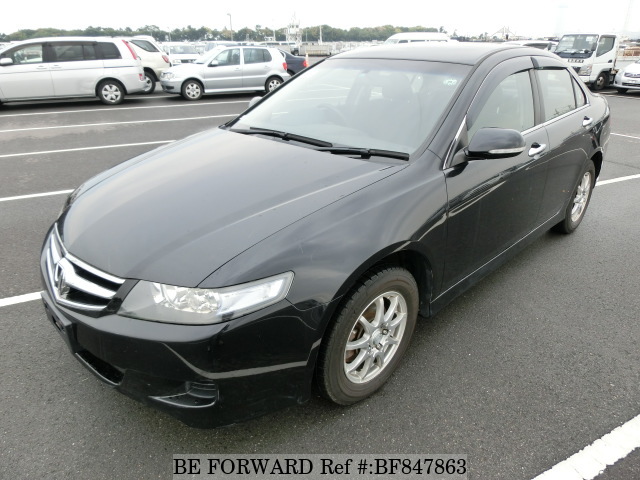 The Honda Accord may be the most widely known sedan offered by the Japanese automaker. Honda introduced the Accord in 1976, making it the longest running production car from the company. It is now in its ninth generation, with no end in sight. The bulk of used Honda Accord models on the market today are from the seventh and eighth generations, so we are going to offer a general overview of these two generations.

Above: Engine of a used 2002 Honda Accord

These are the output numbers for the eighth generation cars. Seventh generation cars use the same engines, but output is slightly less. The standard gearbox is a five-speed automatic, but a CVT can be found in later model units. The fuel economy of the Accord varies by engine and gearbox combination, but averages 9.9 km/l, pretty good for a mid-size sedan. 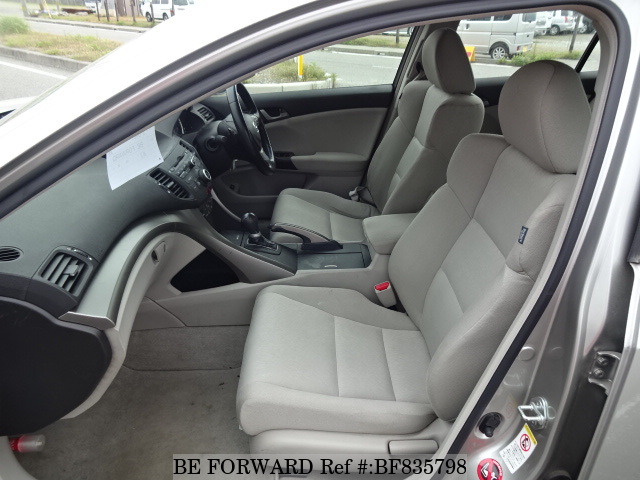 Above: Interior of a used 2009 Honda Accord

How Much is a Used Honda Accord? 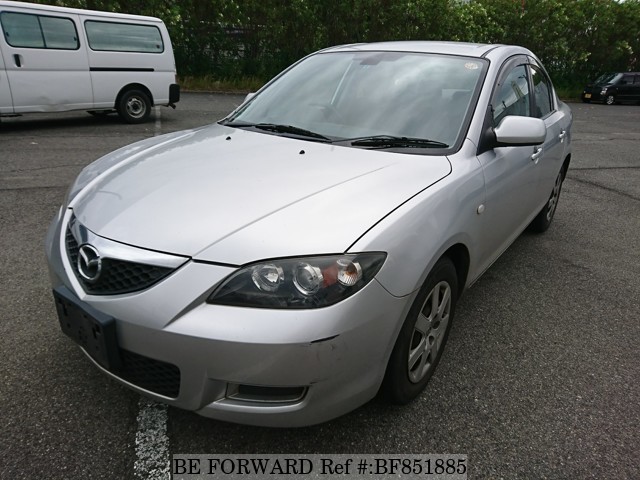 The Mazda Axela, also badged as the Mazda 3 in certain markets, has been in production since 2002 when it was offered as a 2003 model. The Axela is well known for its performance, fuel economy, and safety in every market where it is sold. There are a number of generations to date, but here we are going to concentrate on the second generation that was built between 2008 and 2013, in particular the Mazda Axela 2009.

The second-gen Mazda Axela can be equipped with any of seven powerplants: four petrol and three diesel. The most common petrol options are a 1,998 cc I4 capable of 148 bhp and a 2,498 cc petrol that offers up 167 bhp. The most common diesel engine is a 2,150 turbodiesel I4. Gearbox selections include five and six-speed manuals alongside four, five, and six-speed automatics. 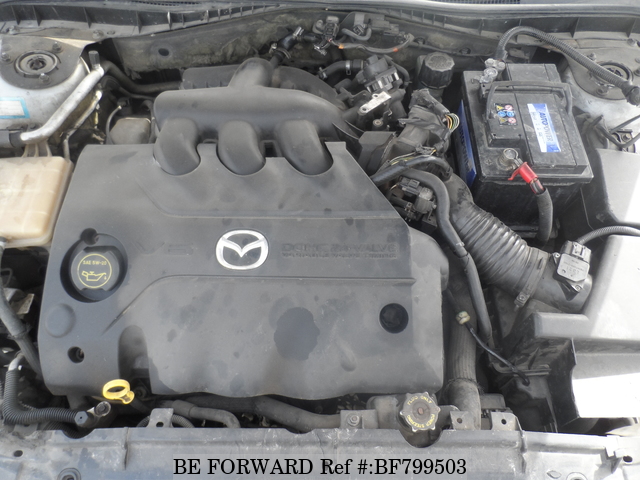 Above: Engine of a used 2002 Mazda Axela

With so many engine/gearbox pairings, it is hard to give all of the exactly fuel economy numbers; however as an example, a Mazda Axela equipped with a 2,498 cc petrol engine and a six-speed automatic transmission is able to achieve around 12.3 km per liter. 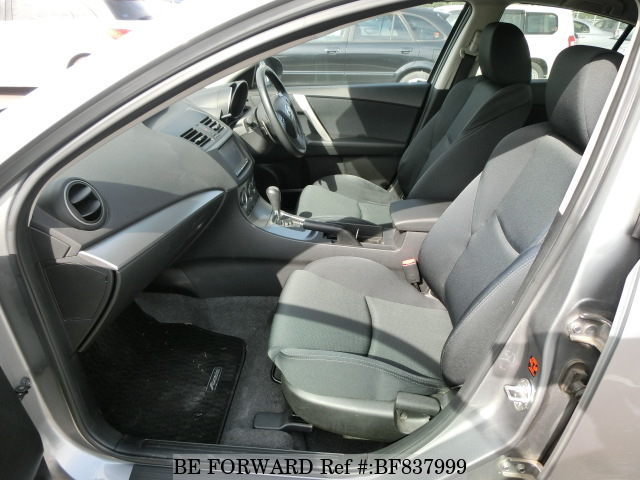 Above: Interior of a used 2010 Mazda Axela

How Much is a Used Mazda Axela?

Find Hundreds of High-Quality Used Sedans with BE FORWARD

If these four great used family sedans have left you craving for more, tap or click the button below to browse BE FORWARD’s current offering of high-quality vehicles.