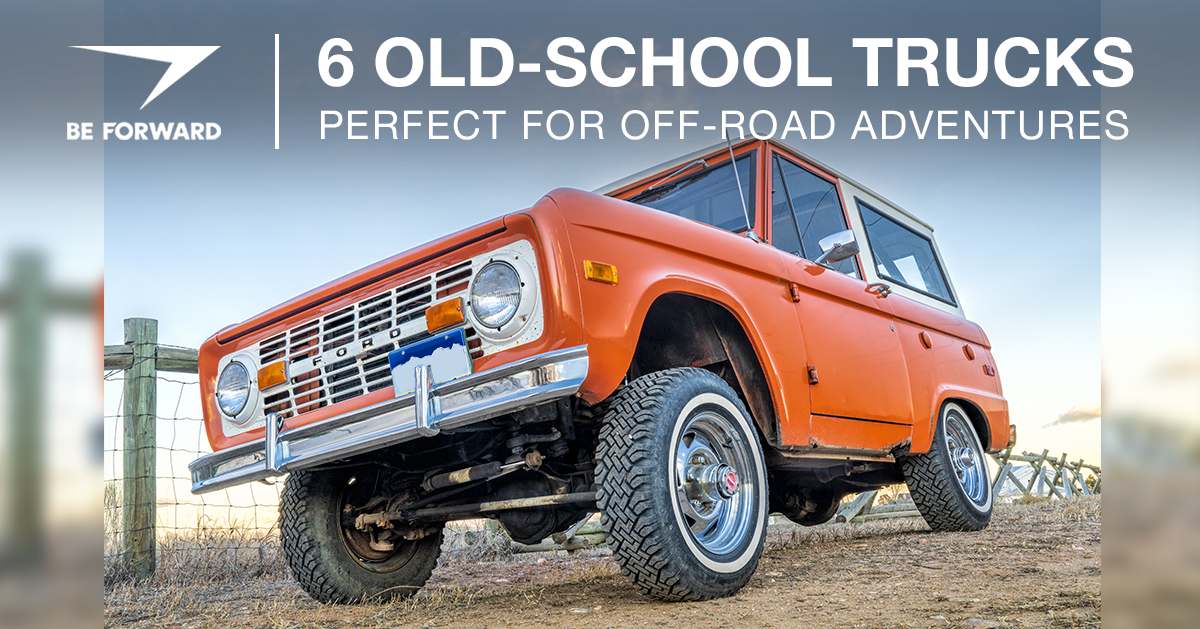 Some of the toughest off-road vehicles ever built are more than 30 years old. These old-school monsters were built for roaming the back-country for months at a time. Many have conquered safaris with ease, chased down wild game for zoos, and attacked many a campsite with verve. They feature prominently in our escapist fantasies as we leave our work-a-day lives behind, even if it is just for a little while.

However, our escape from reality must be limited to the occasional three day holiday in some remote, yet local, camping spot. Still, many of us dream of rigs that were built for purpose instead of connectivity, a reliable low range instead of comfort; a time when 4×4 owner’s relied on wrenches instead of computer diagnostics. With that in mind, lets have a look at a few oldsters that are still able to tackle any terrain with the right owner in tow. Also be sure to check out our guide to the best modern used cars for off-road driving. 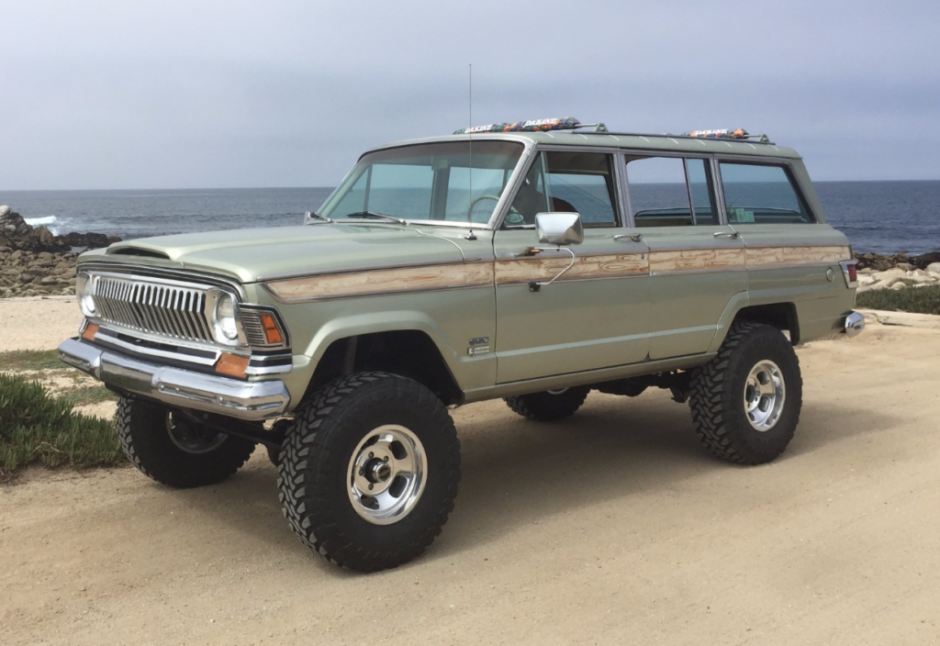 The Jeep Wagoneer was built for nearly 30 years, through multiple ownership changes, and is one of the most sought after vintage off-road vehicles in many parts of the world. Sold as the Jeep Grand Wagoneer, Jeep Simorgh, and Jeep Ahoo depending on the market you are in, the Wagoneer offers a car-like ride and a plush interior.

Do not let the luxury appointments fool you, the Wagoneer performed (and still performs). Live axles, sturdy leaf springs, and a 2,268 kg towing capacity were all featured in an off-road vehicle powered by engines as large as a 6.6L V8. The Wagoneer was the first Jeep to offer the Quadra-Trac AWD system, allowing drivers to move in and out of AWD without shifting.

While the Wagoneer is a little hard to find these days, BE FORWARD offer high-quality used Jeep Cherokee, Grand Cherokee, and more—find out more here. 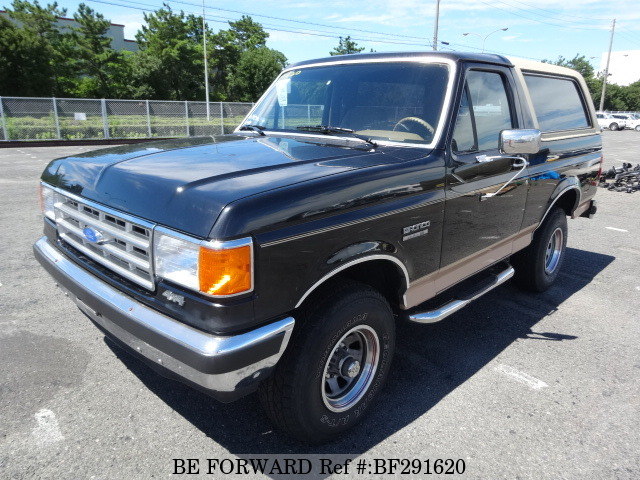 The Ford Bronco was sold around the world. The off-roader morphed over its production run from 1966 to 1996. The best vehicles for our purposes were the trucks built between 1966 and 1977, before the Bronco was softened up for a wider market. In many markets, off-roading was a serious hobby during the 1960s and 1970s. In other markets, like Africa and Australia, off-road capability was a must. The Bronco was purpose built for that environment.

At a time when small 4x4s were equipped with inline six cylinder engines, the Bronco offered a powerful V8 as an option. The added power attracted some, but the coil-sprung, solid-axle front suspension design provided a smooth ride that couldn’t be matched by the competition. By 1971, all Bronco’s were equipped with a Dana 44 front axle and a 9-inch(22.8 cm) rear axle. Those upgrades were soon followed by an automatic transmission and power steering. There are some that still whisper about how impossible it was to break an early Bronco. 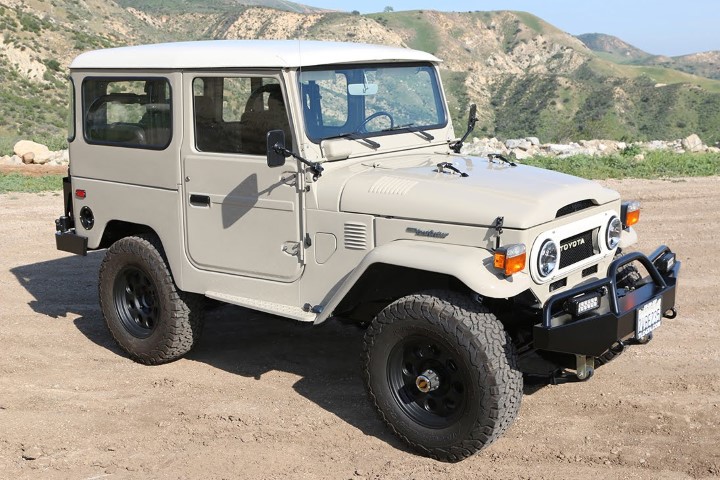 One of the true greats among the classic off-road trucks is the 1960–1983 Toyota FJ40. Toyota went to great lengths to add durable off-road parts to this unit; such lengths that it weighed up to 226 kg more than most of its competitors at the time. A great deal of that weight came from the drivetrain; a drivetrain that featured torque-heavy engines, solid axles, and leaf springs at all ends.

Before production ended, the FJ40 was offered with power steering, disc brakes, and air conditioning. Quiet on the road and powerful when off, the FJ40 is truly one of the great, grey warriors of the 4×4 set. 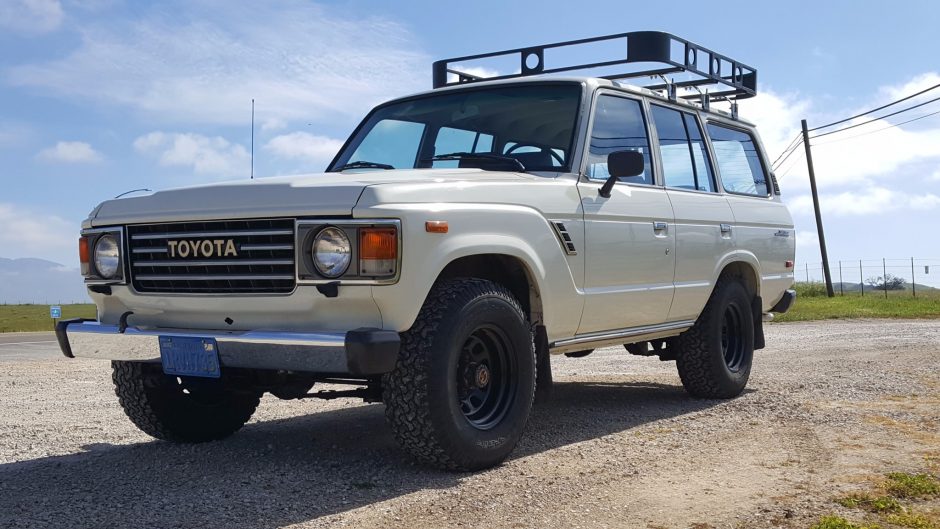 Today, people look at the Toyota FJ series as more of a poser than a real off-road vehicle, but it came from some serious terrain pounding heritage. Between 1981 and 1989, the Toyota FJ60 and FJ62 rode on a 107.5-inch (2.7 metre) wheelbase. With the rear seats folded down, it could handle 98 cubic feet of camping gear. Underneath, there was a solid axle leaf-sprung suspension all around. In most markets the FJ60 was powered by a 135-hp inline-six that proved to be impossible to blow up.

The later FJ62 was upgraded to a fuel-injected 155 horsepower six in general. The FJ62 began to show the luxury future of the FJ series by offering power windows, door locks, and a power antenna. The FJ60/62 were sold globally, so a variety of powertrains were available, some in certain markets only. One example was the direct-injected turbo diesel that seemed to stay in the Australian market. 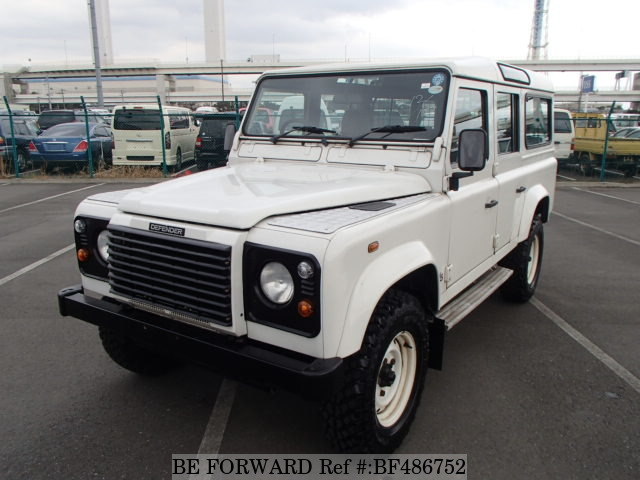 Land Rover began producing the Defender in 1983 under various names including the 90, One Ten 127, and 130. The numbers denote the wheelbase, in inches, of the vehicle in question. The Defender is  a direct carry over from the Land Rover Series III, but has several upgrades.

Those upgrades include: coil springs for a more comfortable ride and better axle articulation; permanent four-wheel-drive system borrowed from the Range Rover(features a two-speed transfer with a lockable center diff); upgraded interior; and a taller one-piece windscreen. Powertrain variations were widely variable around the world, but each proved highly reliable under any conditions. 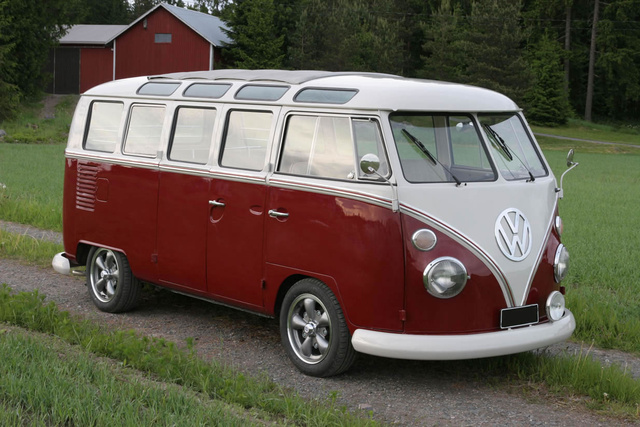 No one saw this coming did they? A VW minivan as an off-road option? Between 1986 and 1991 VW was building a the Vanagon Syncro, also known as the Transporter, Caravelle, and Microbus depending on the market. The Vanagon Syncro offered a unique 4WD system because of its rear-engine layout.

To accomplish this, VW teamed with Steyr-Daimler-Puch to develop a system that included a viscous coupler, a powerful ”granny” low gear, and an optional locking rear diff. Powered by a small four cylinder capable of just 95 bhp, these were not meant for racing, but added ground clearance meant they could go just about anywhere…slowly. As an added twist, buyers could opt for the Syncro Westfalia with a stove, refrigerator, and pop-up roof tent.

Looking for even more SUVs that are ready to rough the world of off-roading? Click on the button below to browse BE FORWARD’s current selection of high-quality, low-cost used SUVs and begin your adventure!