Measuring power is easy. You have two numbers that are generally accepted by most drivers: brake horsepower and torque. Which is most important is a matter of personal opinion. Here at Be Forward, we have a decided bias toward torque, but brake horsepower is the standard most widely accepted around the world. Unfortunately for the average buyer, big pony numbers usually come with a high price tag. On the bright side, there are several autos out there that offer more than adequate bhp numbers and manage to keep the price tag under L28,000. Here are several with a high output number and a fairly low ticket price. 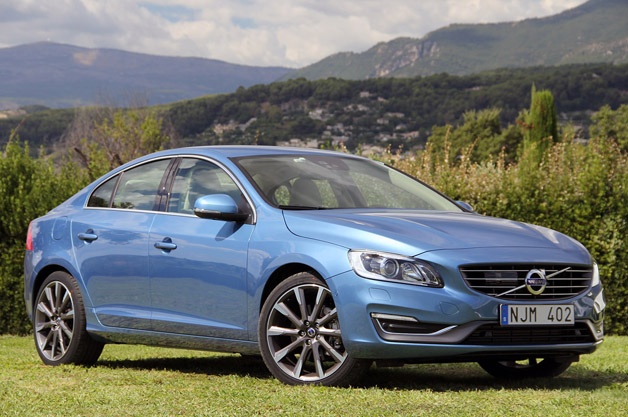 Volvo is not a brand many buyers would associate with high output engines. Safety and comfort, yes; bhp, no. To be clear, the only version of the S60 that makes its way onto the list is the T6 Drive-E FWD, which delivers 302 bhp from a supercharged four-cylinder engine. On the downside, it does barely make the price point coming in at L27,405.

Despite early generations being very collectible and often given high performance modifications, the modern Chevrolet Impala is a car that is frequently perceived as a stodgy family transport vehicle. That doesn’t have to be true. If a buyer opts for the 2LT trim level, they get a V6 that pushes 305 bhp onto the pavement. They also get a price tag just under L21,500. On a side note, the Impala has been residing in North America for several generations, but is set to hit international markets moving into the 2017 model year. 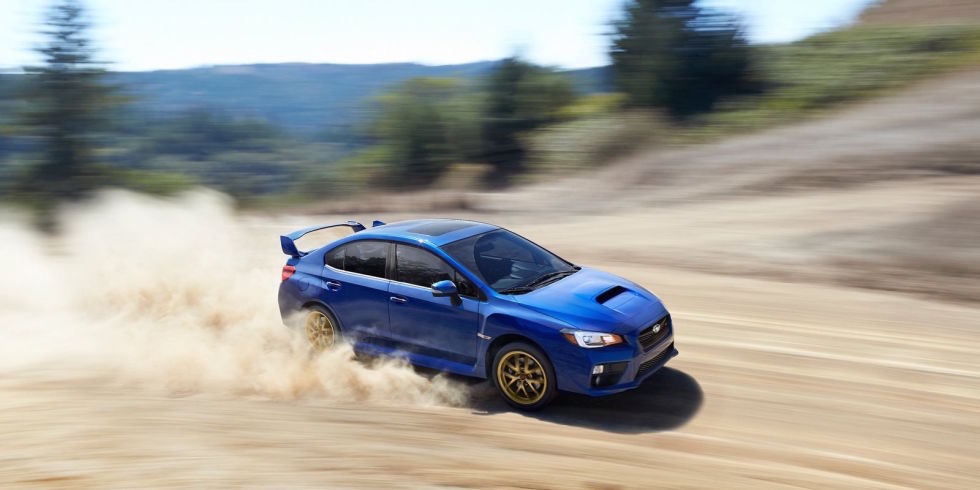 The base trim Subaru Impreza is a boring hatchback to say the least, but move up to the WRX STI package and you have an exciting ride! Subaru has clung to the same flat four banger for nearly a decade, but it works well in the light WRX. The STI is capable of 310 bhp in its stock form, but the WRX is the most modified car in the world today, so the top end can be limitless. All of this potential can be yours for just  L23,800.

With all of the competition in the ”affordable” sports car segment, the Nissan 370Z frequently gets lost in the shuffle; yet it is a great car. Sleek, aerodynamic, and rich in tradition; there is nothing left to desire in the 370Z. Topping off its appeal is its bargain price tag. Buyers get 332 bhp to play with for a shade over L20,500.

The Hyundai Genesis Coupe is another car that sort of creeps unexpectedly onto this list. The base Genesis is pretty overpriced for the performance that you get, but the Coupe equipped with the 3.8 engine offers 348 bhp for just L18,500. A decided bargain even for this list. Buyers need to be aware of its tendency to oversteer under track conditions. Ummm…this is not a track designed car, so maybe keeping it on the streets is best. 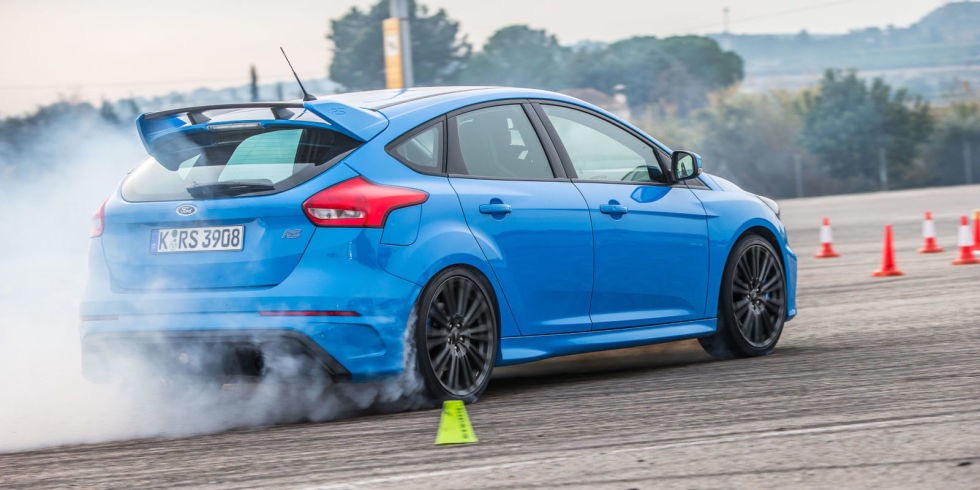 In its base form, the Ford Focus does not inspire much envy. It is a petrol-sipping hatch that offers a very affordable price point for the masses. On the other hand, you have the Focus RS. Stylistically, it is head-and-shoulders above its lower trim cousins. As to power, it offers buyers 350 bhp from a four-cylinder engine borrowed from the Ford Mustang. That power is mated to a great all-wheel drive system that allows the Focus RS to give the Subaru WRX STI a run for its money. Since money was brought up, the price tag stays under L25,000.

Admittedly, you have to go easy on the options in order to keep the price of a Ford Mustang GT under L28,000, but it can be done. The main option you will want to pay for is the GT Performance Package. This upgrade offers buyers 435 bhp to play with and only L22,300 in debt. If that is too much of a monthly payment, look to the V6 Ecoboost powered Mustang that offers 310 bhp instead.

The Chevrolet Camaro is an icon from across the pond. It is a great option for many buyers, despite being much larger and heavier than its earliest generations. The SS has always been a top trim option that has offered more power than any other non-custom Camaro. For 2016, the SS offers 455 bhp with a price tag of L25,600. That pushes the price point we are shooting for on this list, but the 455 ponies are worth pushing the envelope.

We must admit that there are probably many more cars out there that hit either our performance threshold or price point. The problem with many of them is that they only satisfy one of our criteria or are only available in a single market. If you know of a model that we have missed, we would love to hear about it in the comments section. Cheers!