Given the problems that are being caused by what could possibly be a runaway climate change event, fomented by none other than our own addiction to fossil fuels, it seems logical that we should be doing all that we can to reduce our consumption. Of course, the reason for reducing fossil fuel consumption has mainly to do with reducing carbon dioxide emissions, which occurs when fossil fuels are burned, but it goes further than that. One only has to mention the Exxon Valdez or Deepwater Horizon oil spills to know what we are referring to, pollution related to the extraction of fossil fuels. 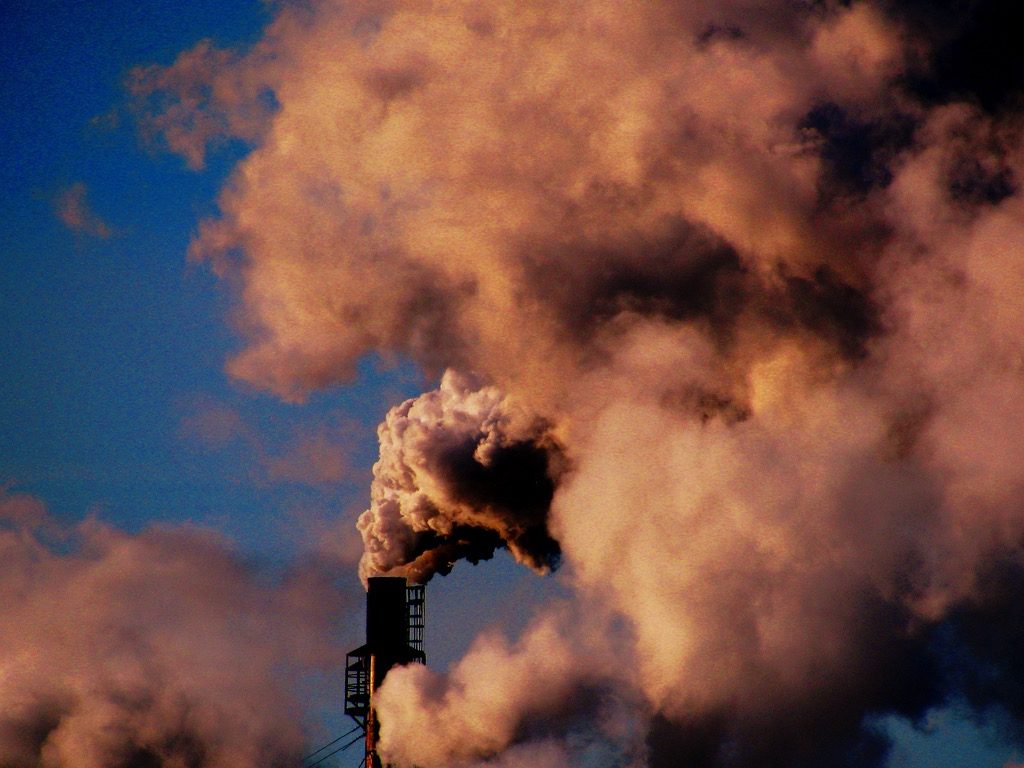 To meet this goal is no easy task, especially when attempting to uproot over a century of progress in fossil-fuel burning internal combustion engines (ICE). The answer, of course, is to reduce the size of, or even eliminate, fossil fuels from our power production and transportation systems, but there is a problem with this. Mankind, in the last two hundred years, pretty much since the discovery and exploitation of fossil fuels ignited the Industrial Revolution, has become dependent on fossil fuels. Indeed, some researchers suggest that, without fossil fuels, we could never sustain the seven-and-a-quarter billion people that currently live on the planet.

Renewable energy, that is, energy generated from the sun, wind, and water, is almost independent of fossil fuels, excepting perhaps during their construction. While they are operating, however, solar power plants, wind turbines, and hydroelectric dams produce zero greenhouse gas emissions. In addition, because they do not depend on limited resources, they can theoretically fun forever. For example, our sun is not expected to burn out for a few billion years, so we could have solar, wind, and hydro power for that long, at least. 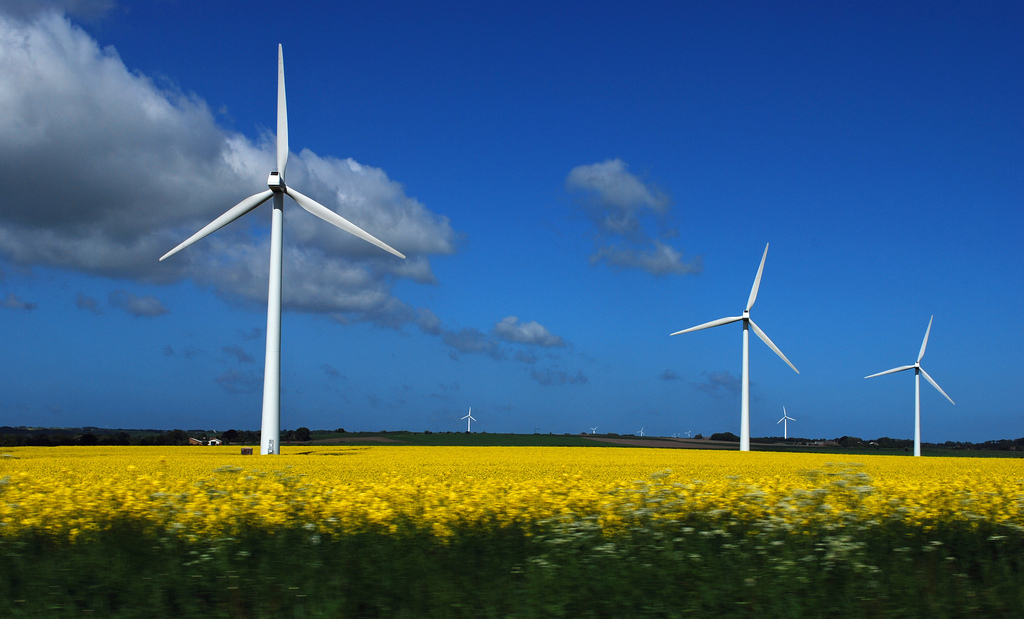 Can We Put These Two Things Together?

Of course, the obvious question remains, “Can we combine renewable energy and transportation for a truly emissions-free vehicle?” Again, the answer is somewhat complicated. Many electric vehicle manufacturers, such as Tesla Motors and Nissan, offer solar power charging stations to reduce or eliminate emissions associated with recharging the Tesla Model S and Nissan Leaf. If you are out on the road, however, it may be more difficult to find an emissions-free charging station. However, what if the car itself was solar powered? 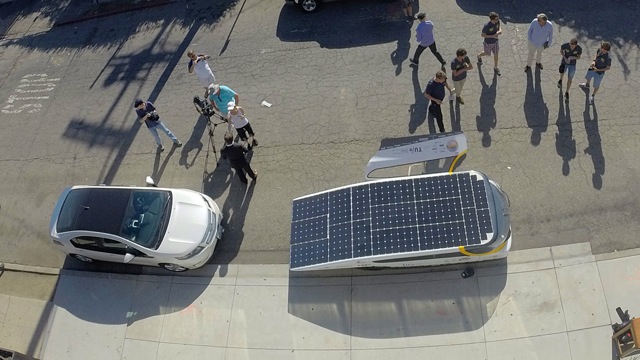 Solar powered electric vehicles are actually nothing new, but perhaps a little less known than the typical hybrid vehicle. Up until now, solar power electric vehicles have been limited to demonstration and experimental vehicles, the most prestigious of which might be considered the Bridgestone World Solar Challenge (WSC). The WSC takes place, every two years, across approximately 3,000 km of open road in the Australian Outback. The cars race from Darwin, in the north, to Adelaide, in the south. The name of the game in the World Solar Challenge is “efficiency at all costs,” and vehicles are reduced to only the essentials in order to make the trip as fast as possible.

None of those vehicles would ever be legally-permissible on a highway, but the technology could surely be adapted, which is why the 2013 WSC event included a “Cruiser Class.” The WSC Cruiser Class requires that the vehicle seats at least 2 passengers and has four wheels. The winning team of the 2013 WSC Cruiser Class, the students of Eindhoven University of Technology (TU/e), the in The Netherlands, built what may be the world’s first viable solar powered electric vehicle, and perhaps is the model for others to follow. During the 2013 WSC, the Stella made the trip using just 64 kWh of energy, while the average family sedan would have required upwards of 5,000 kWh! 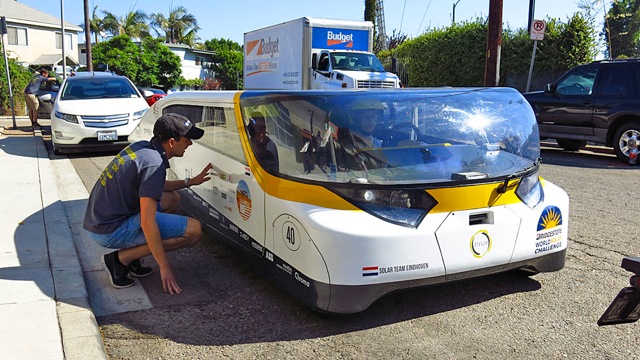 The Stella is outfitted with a 16 kWh lithium-ion battery pack, which may not seem like much, until you realize that it is paired with 1.5 kW solar panel array, which gives the car an overall range of some 800 km before requiring a recharge. Of course, if you just let the car sit in the sun whenever possible, it may never require a charge from an electric vehicle charging station. The Stella certainly has the range for even the most road-going of families. The Stella also has room for four passengers, relatively ample cargo storage, and travels up to 125 km/h, so keeping up with highway traffic is not an issue. Going 70 km/h, the Stella runs solely off the energy generated by the solar panels.

The Future of Transportation 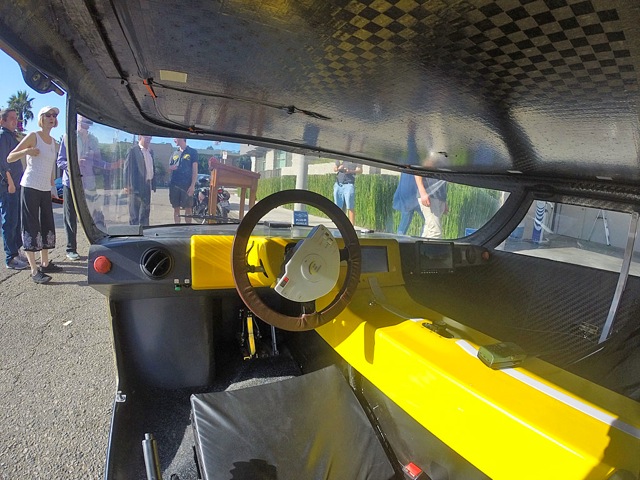 The students at TU/e estimate that a production-ready version of the Stella could be commercialized in as little as five years, and could be just as safe and affordable as current conventional and hybrid vehicles.

The interesting thing is that none of the technology in the Stella is new, per se, but simply applied differently. Really, when it comes to the future of transportation, whether based on solar panels, hydrogen fuel cells, lithium-ion battery packs, or something else, it will be a change in our thinking that frees us from fossil fuels.