There is something about a tricked out ride that appeals to the masses. There is no age group or gender that is immune to a ride that not only looks sleek and fast, but growls like a beast out searching for prey. Some cars, like the Subaru Impreza pictured above can be bought in factory-tuned versions like the Impreza WRX pictured above on the right.

Of course, buying a pre-tuned car takes away the fun of wrenching on your own ride and the sense of accomplishment that comes with it. There are several goals that most gearheads have in common. The first is to improve the performance of their engine. Next on most lists is to improve the sound of the exhaust, followed by adding some aesthetics to either improve the look of the car or to shed weight. Let’s have a look at a few ways to approach each of these goals. 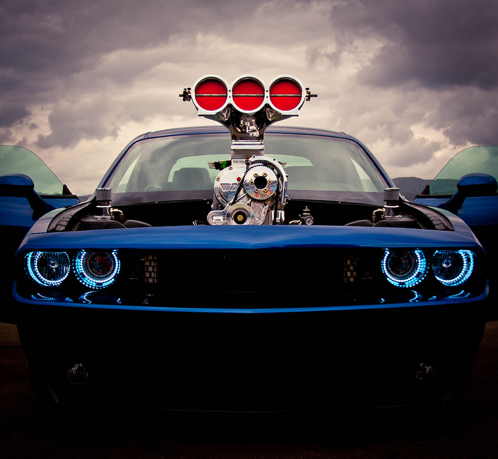 Here we are starting under the bonnet. If you read many of our blogs, we have a decided tendency to start here. So, one of the easiest (and cheapest) ways to modify your engine’s performance is by altering the airflow. An engine draws air and fuel in as the piston moves down. When the spark plug ignites, the mixture explodes, creating horsepower. In order to improve the power of your engine, that combustion process has to be improved… a no-brainer, right? Doing so requires a delicate balance between fuel and air. Here is a couple of ways to improve that mixture and add horsepower to your ride.

Add a supercharger. A supercharger pressurizes air intake to above the normal atmospheric level by spinning at 50,000 rpm at least, combining it with more fuel and producing more power. How much more power? If installed correctly, a supercharger can improve your engine’s power by up to 50 percent. It can be a do-it-yourself project for skilled gearheads. Just be sure to follow the manufacturer’s instructions. Unfortunately, this is an expensive modification. If you are working on a budget, consider a cold air intake.

Change the chip. If your car was built anytime in the last three decades, it most likely has a computer chip that controls mass airflow among other engine functions. That chip can be switched out with a performance chip to improve engine output. 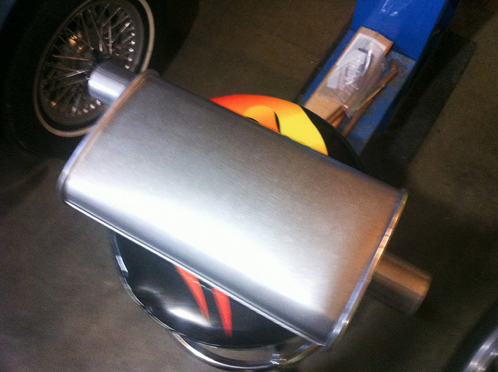 Many gearheads agree that one of the sexiest things about a performance car is the deep, throaty exhaust note that most of them have. Granted, the deepest tones usually come from V8 and larger engines. Four-bangers have their own exhaust note… sexy as well, but not as deep or throaty.

Add headers. Headers serve two purposes. The first is to lower the backpressure as the combustion chambers vent exhaust fumes. Lowering the backpressure increases the horsepower coming from your engine. The second purpose is to allow for a larger exhaust flow through the rest of the system, improving the sound that will eventually be emitted. 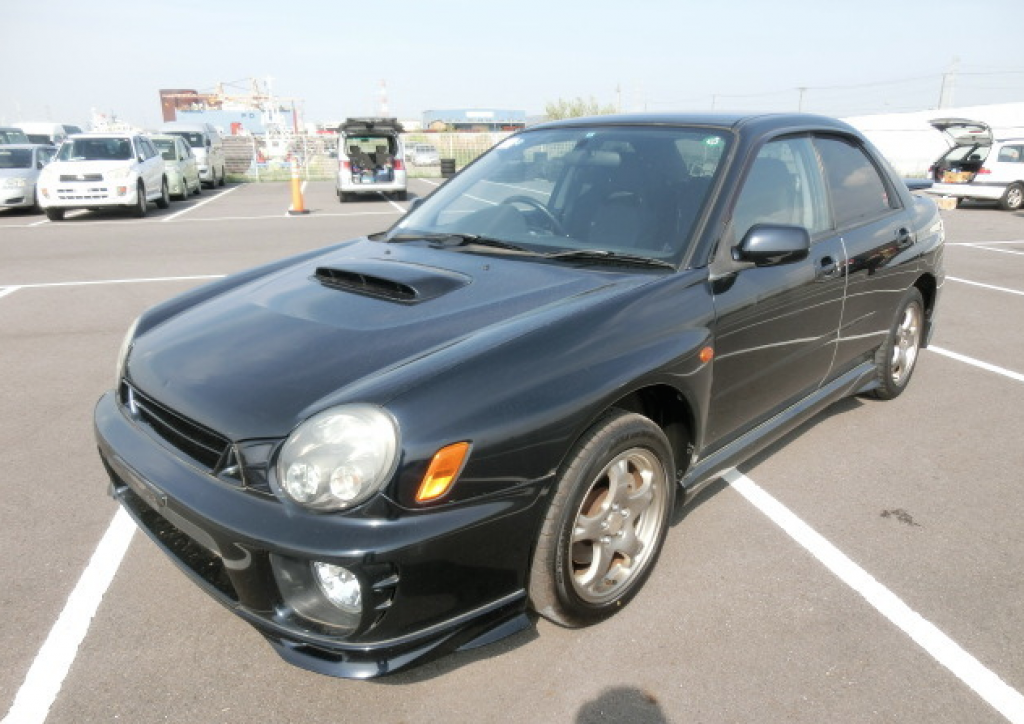 Before you change the aesthetics of your car, you need to have a plan. The plan can be really basic, but you have to know your goal before you turn the first wrench. The two most common goals of modifying a car’s body are to improve its looks or to improve its performance by shedding weight. Luckily, many body mods accomplish both.

If your main goal is to shed weight, carbon fiber or glass-fiber reinforced plastic body parts have to be on your shopping list. There are many of these parts on the market today, but you should start with a new bonnet, boot lid, and front wings. If you are extremely serious about weight loss, you can switch out the doors and roof as well. You can shed a kilo or two per corner by switching to alloy wheels. You can also change out your glass for polycarbonate, but that isn’t street legal in some countries. You also have the option to install an aluminum drive shaft.

If your goal is to create a beautiful car, then the sky is the limit. Body kits, repainting, adding a mural from front to back; the only thing limiting you is your imagination and budget.

Admittedly, there are many other ways to modify your car. We went over the more common, but skipped things like changing the seats, removing the air-conditioning system, and looking for lighter brake calipers. The best place to start modifying your car is when you are shopping for a new one. That gives you a blank canvas so to speak. Every sexy car starts with a fairly solid base. Here at BE FORWARD, we have several of the more widely modified cars on the market today. Our inventory includes a large selection of cars like the Honda Civic, the Subaru Impreza WRX, and the Volkswagen Golf. If you cannot find the car you want to modify, send us an inquiry and we will try to find it for you.