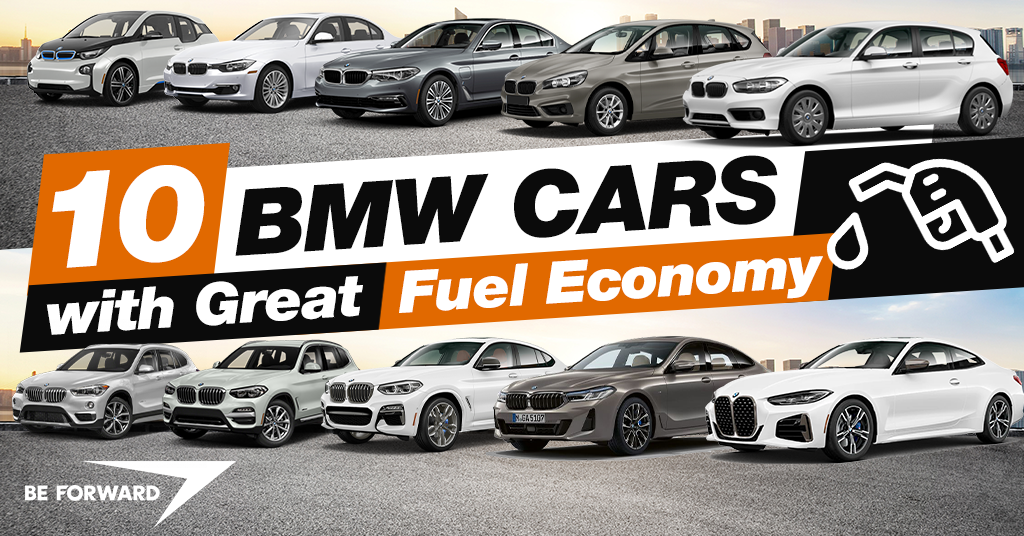 If you are looking to invest in a car that will last for long years then why not consider the BMW cars? BMW is one of the leading manufacturers of luxury cars in the world and is known for its exquisite style, reliability, quality, advanced features, and excellent fuel economy. Over the years, they introduced and added more fuel-saving technology to their cars making them more fuel-efficient than others. Let us take a look at the 10 BMW Cars with Great Fuel Economy. 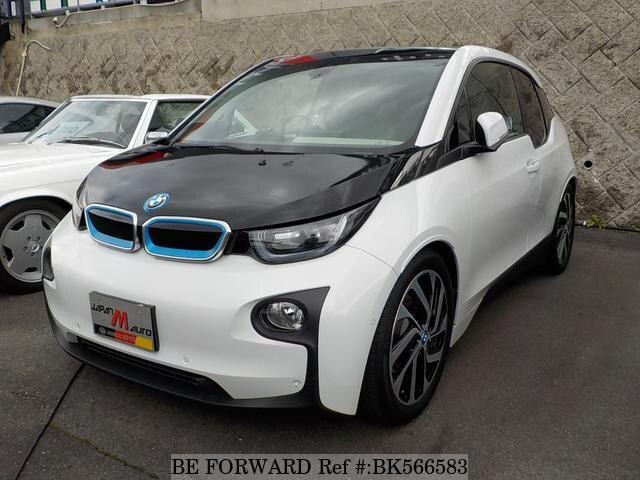 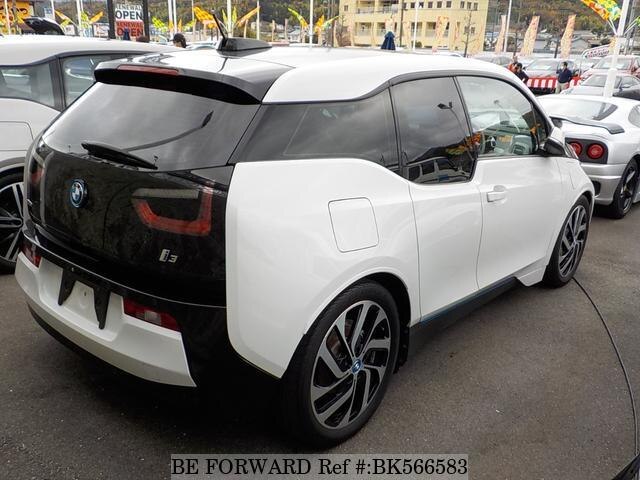 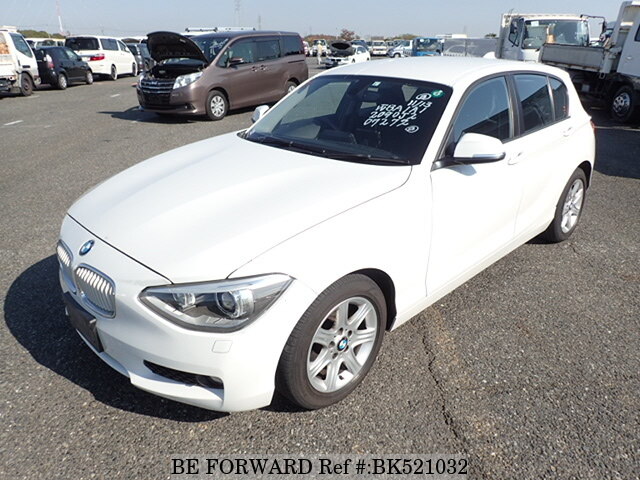 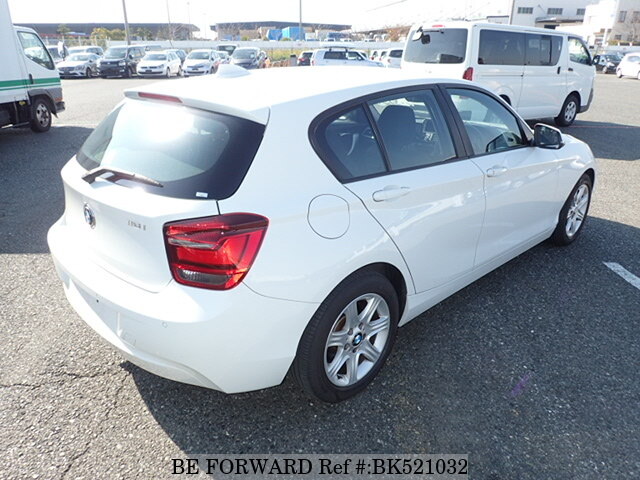 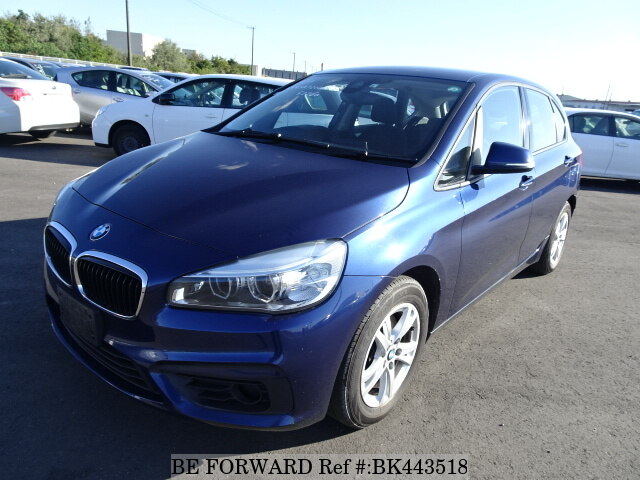 The BMW 2 Series Active Tourer (F45) is a five-door hatchback first produced in August 2014. It is one of the most popular hatchbacks and is widely known for its reliability and fuel economy. It is equipped with some remarkable features like BMW ConnectedDrive Services and Apps, auto start-stop function, optimum gearshift indicator, brake energy regeneration, camera-based cruise control system with stop and go function, traffic jam assistant, Head-Up Display, and Twin round headlights. 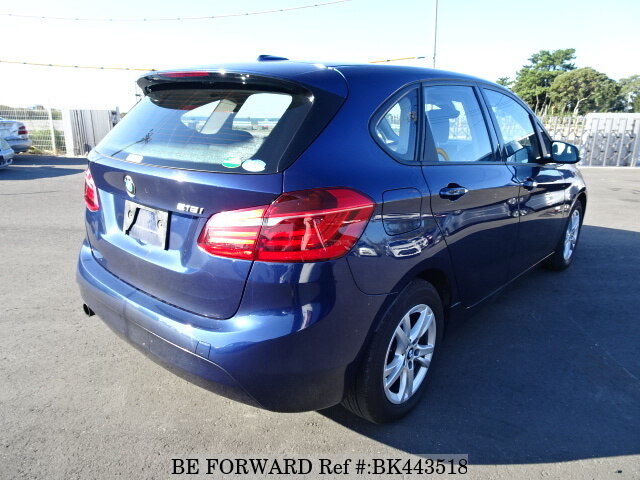 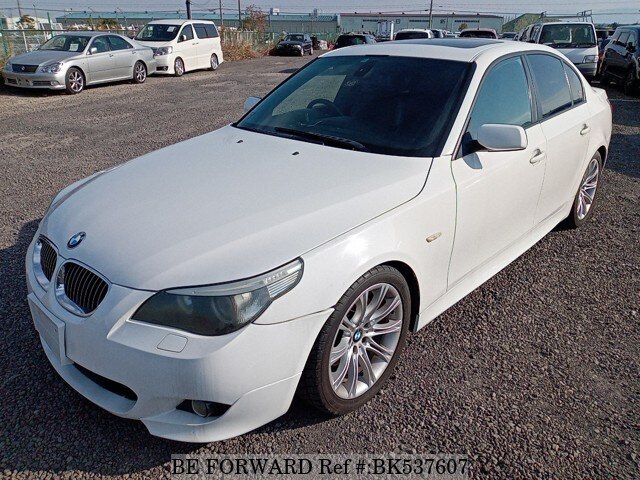 The BMW 5 Series is a luxury car manufactured and marketed in 1972 by BMW. It has a four-door sedan configuration and is considered one of the known models of BMW. It comes with active cruise control with stop and go, radar cruise control, lane departure warning system, night vision Integral Active Steering, regenerative braking, Head-Up Display, blind-spot monitoring system, and Dynamic Drive Control with Comfort, Normal, Sport, and Sport+ modes. 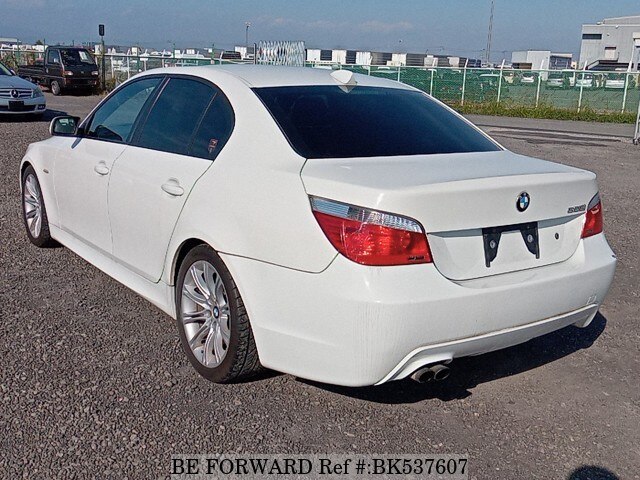 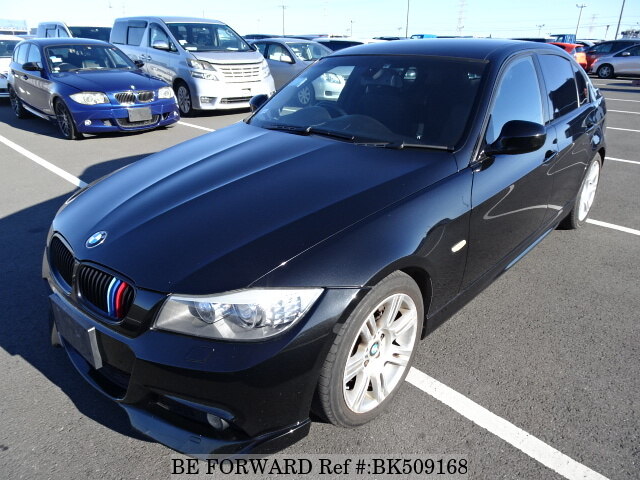 The BMW 3 Series sedan is a four-door compact luxury car introduced in May 1975 and is presently in its seventh generation. It has a sporty look with a spacious interior along with great performance, reliability which makes it stand out from others. Features included are electric power steering, parking assistant system, lane change departure warning, cruise control, multi-function steering wheel, keyless entry, traction control, anti-lock braking system, and electronic stability control. 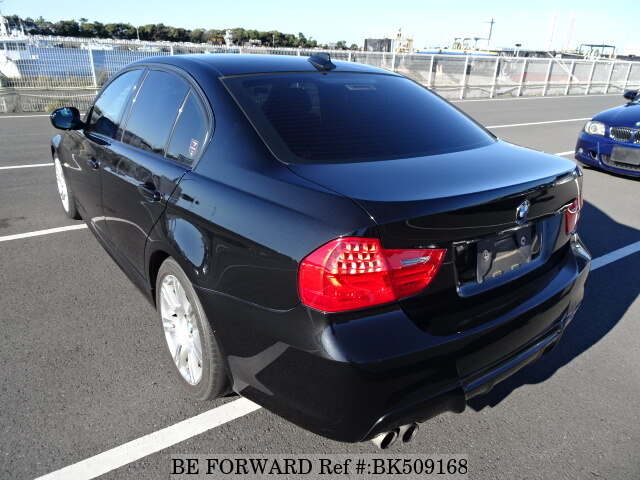 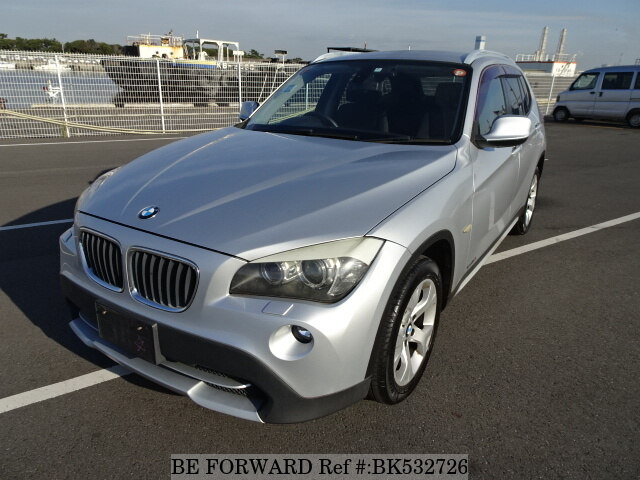 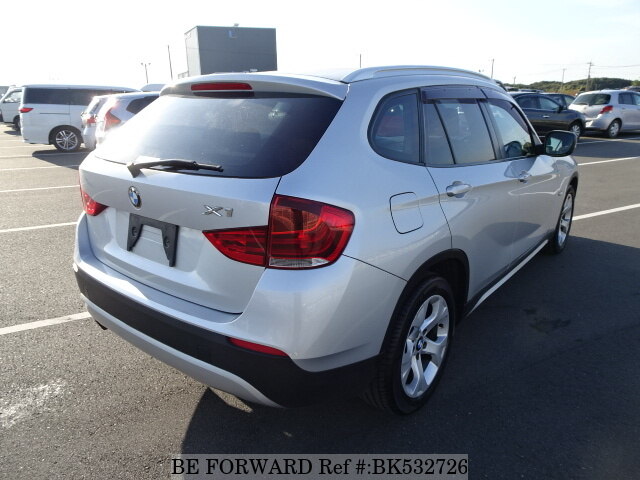 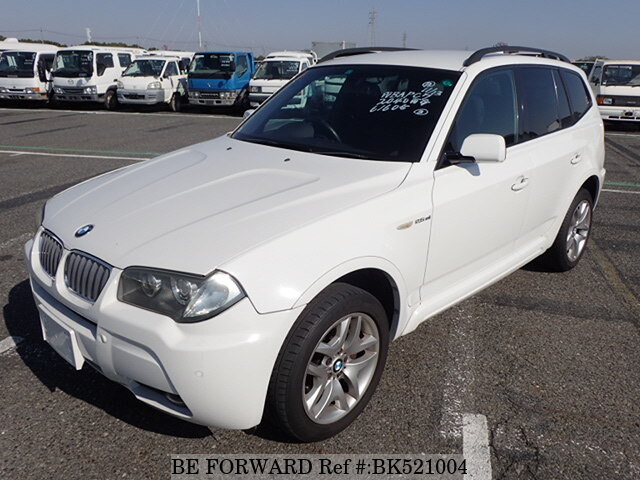 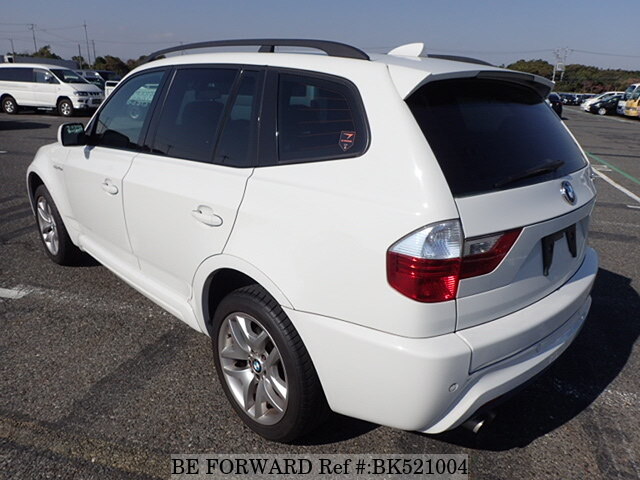 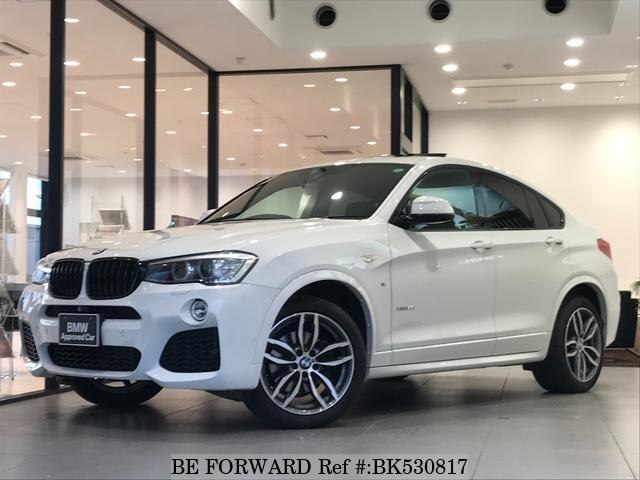 The BMW X4 is a five-door, front-engine, all-wheel-drive compact crossover SUV introduced in 2014. It is currently in its second generation and known as a luxury car suitable for a small family with great fuel efficiency, performance, and comfortable interiors. It also comes with notable features such as driver and passenger airbags, power steering, multi-function steering wheel, cruise control, brake assist, anti-lock braking system, and hill descent control. 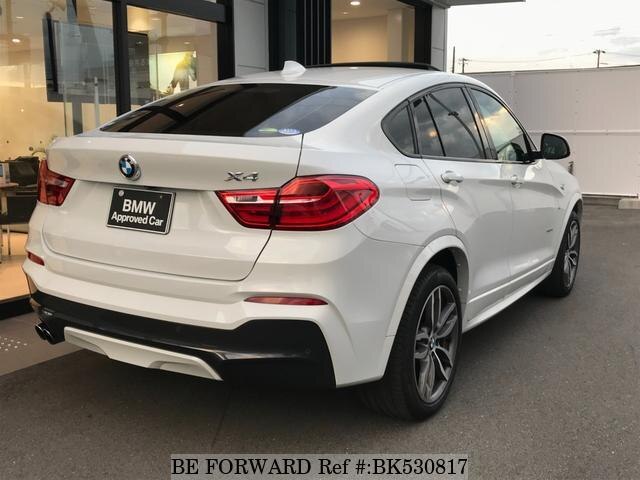 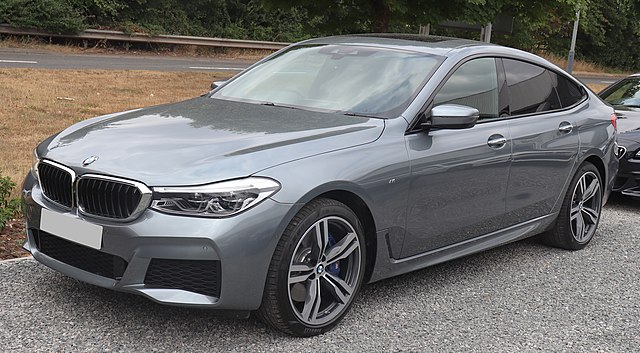 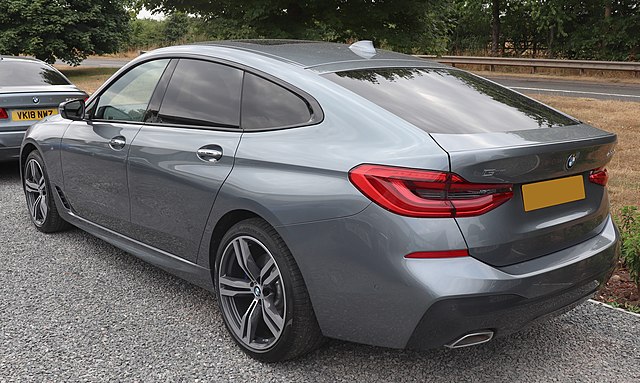 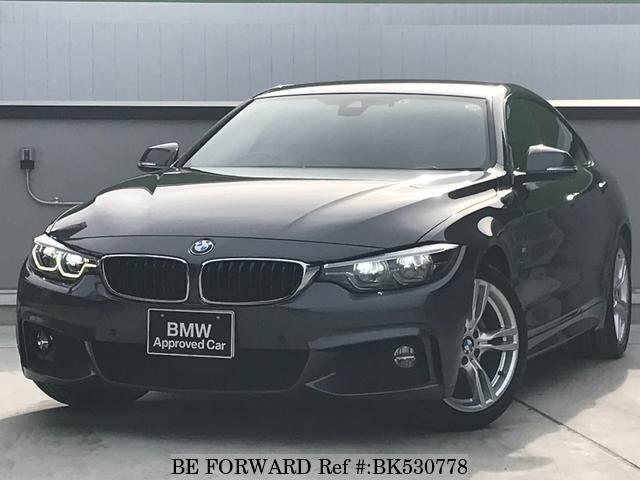 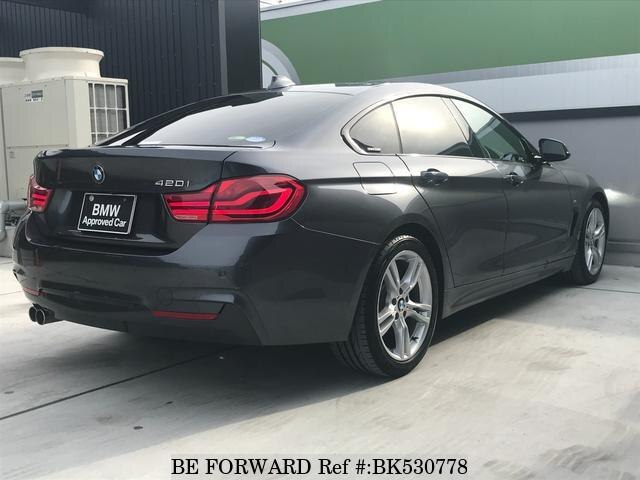 BMW models are some of the most magnificent cars in the automotive market with a good reputation in reliability, features, and quality as well as its fuel economy. Though it is pretty expensive than others and requires more care to last for a very long time, it is still a good investment and worth every penny. Please visit the BE FORWARD store for more models and information on how to purchase BMW cars.