Why Hatchbacks Are So Popular

Nowadays, many drivers prioritize functionality and flexibility when selecting a car. The hatchback’s ability to carry both cargo and passengers has increasingly been seen as a significant asset among those who value self-sufficiency and a DIY approach to life.

Hatchbacks are distinguished from sedans by their rear doors, which swing upwards to open onto the cargo area and main cabin. They are designed to be more practical and versatile than sedans, with back seats that fold down to provide more storage space.

When the seats of a hatchback are folded down, they rival what many crossover SUVs can offer. Hatchbacks lack the bulk and length of station wagons and are more fuel-efficient than most SUVs. Hatchbacks are also available at competitive prices.

Keep reading for our five recommendations to consider when shopping for a new car. 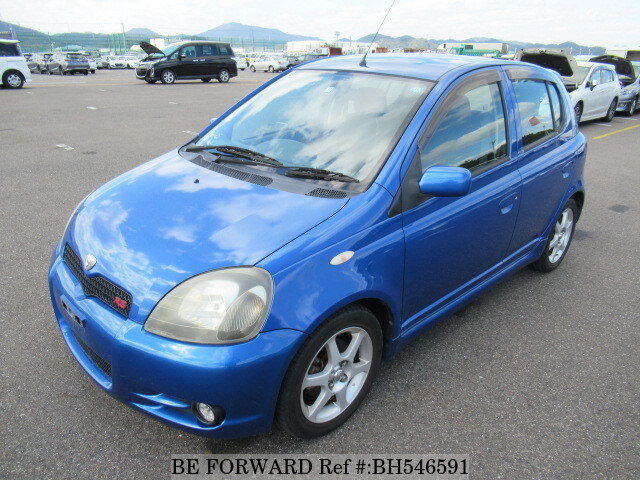 The Toyota Vitz is a three- and five-door subcompact hatchback produced from 1999 to 2019. The Vitz nameplate was used in Japan, while known internationally as the Toyota Yaris.

The Vitz has always been a leader when it comes to style. The second generation was released in 2005 after being redesigned at Toyota’s European studios. This gave it a distinctive and beautiful curvy look.

The third generation was introduced in 2010, featuring a sportier stance, a redesigned front, and a roomier interior. The new model uses a single windshield wiper instead of a pair and has its meter cluster positioned in front of the driver and behind the wheel.

Two engine options are available; the 1.3-liter 84 hp (63 kW) 2NZ-FE and the 1.5-liter 110 hp (82 kW) 1NZ-FE. Even back to the first generation, the Vitz boasted superb fuel-economy and continually improved over the years.

The Vitz has a comfortable interior with thermal seats and excellent climate control. 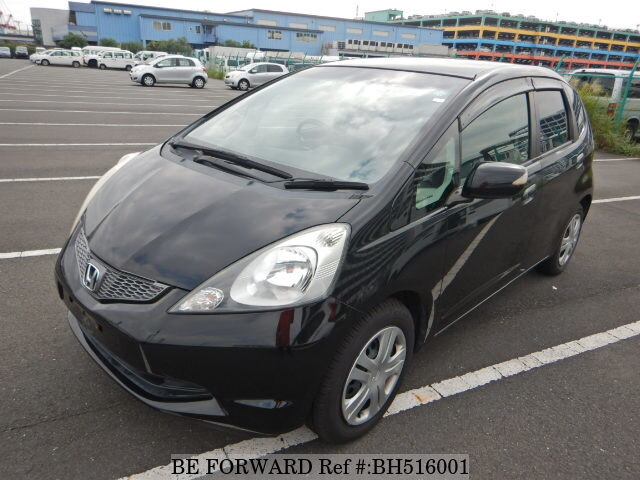 The Honda Fit, known as the Honda Jazz in some countries, is a five-door B-segment supermini or subcompact car released in 2001. It is known for its one-box or monospace design and sporty styling.

The Fit has evolved over the years. Its re-configurable interior features flat-folding rear seats and a conveniently low rear floor. The result is a cargo volume competitive to larger vehicles.

The second-generation debuted in 2007 and won the Car of the Year Japan Award for the second time. The vehicle became broader and longer than its predecessor. Redesigned headrests enabled more convenient folding of the rear seats. 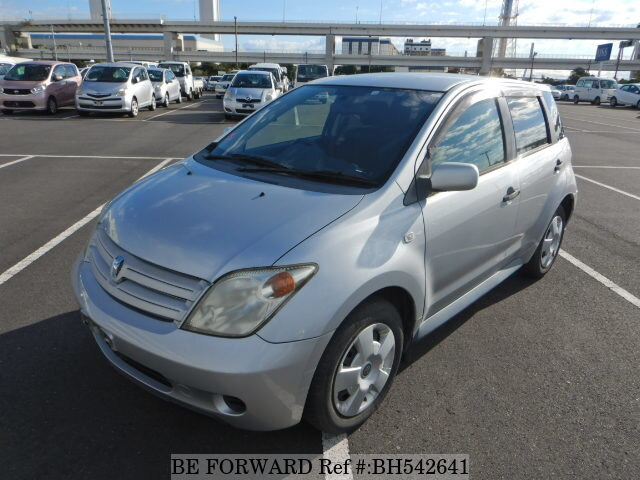 In production from 2007 to 2016, the Toyota Ist, known in some countries as the Toyota Urban Cruiser, was a subcompact multi-use car.

Its high-end SUV-like styling, wagon-like roominess, and powerful engine set it apart from the competition. It was fitted with either a 1.3-liter (FWD) or a 1.5-liter engine (FWD or 4WD), with a Super ECT transmission.

The second-generation’s instrument gauges were shifted in front of the driver. The 6:4 split rear seats could be fully folded to widen the deck as necessary. A sturdy body was realized through the GOA (Global Outstanding Assessment) process.

In Japan, the Ist sold in 2 grades; 150G and 150X, and equipped with Super CVT-i for the 1NZ-FE option. The 1NZ equipped model offered a choice of AWD. The 180G with the 2ZR-FE engine option was also offered until August 2010. 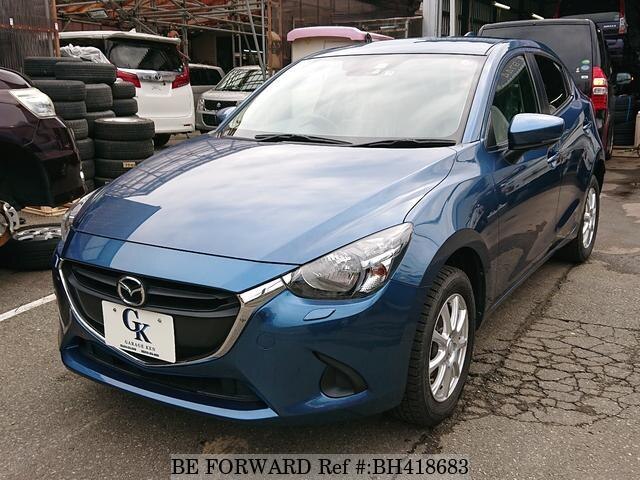 Initially released in 1996, the Mazda Demio is a subcompact car. During some periods and in some markets, it was also known as the Mazda2, Mazda 121, and Mazda Metro.

The third generation used more lightweight materials and had reduced overall dimensions. This generation dropped the mini MPV high-roof styling adopted by its predecessor, instead opting for a more conventional hatchback look.

Demio has two engines, a clean diesel engine and a gasoline engine. The accelerator uses an organ pedal (a type that uses the heel side as a fulcrum), often used in luxury and sports cars due to its smoothness. 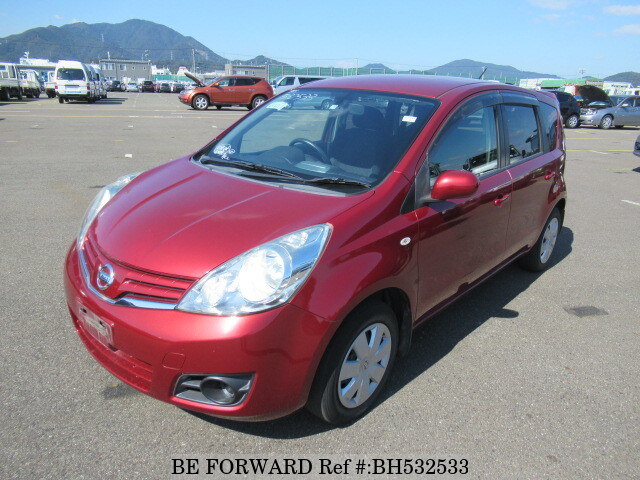 The Nissan Note is a mini multi-purpose vehicle first released in 2004. Its gasoline variant is favored for its lower price, while the hybrid version offers incredible fuel efficiency.

The hybrid model is equipped with a leaf motor on an in-line 3-cylinder 1.2 L engine. It is much quieter than the gasoline models while remaining smooth and responsive.

The interior seats four adults comfortably. The rear seats are roomier than most other cars in the same category.

Modern hatchbacks are more stylish and sporty than their predecessors. However, despite their appeal, the sheer number of excellent options can feel overwhelming. The key to making the right choice is knowing what features will be the best fit for your lifestyle.

Please take your time in browsing the hatchbacks on our site, and don’t hesitate to contact us if you have any questions.