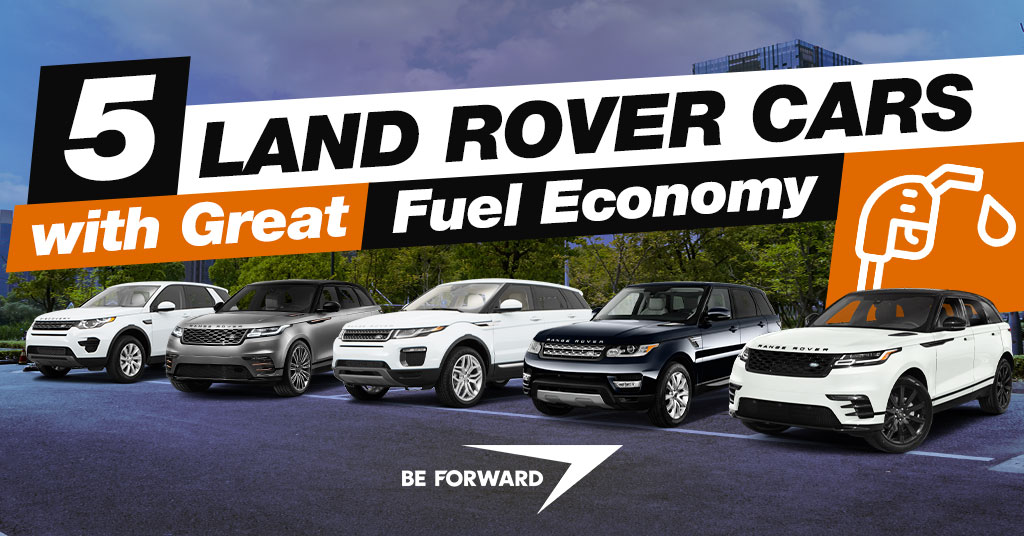 The Land Rover has been producing high-end high technology vehicles. The Range Rover is Land Rover‘s style-focused compact SUV, and it also receives its luxury alongside its place brethren with a high-class taste. The Land Rover lineups are known for their durability, luxury, safety, reliability, and performance.

The British automotive maker Jaguar and Land Rover put their first priority in full luxury, performance, and safety that is why their entire model’s lineup is rated high in safety.

The Discovery Sport is a 5/7 door compact luxury crossover SUV manufactured by Jaguar Land Rover since 2014. The car has been in production for 2 generations, with the 1st generation produced from 2014 and ending in 2019 and the 2nd generation commencing in 2019 to the present.

The 1st generation Discovery Sport is built on the JLR D8/LR-MS platform, customized for off-road applications, and is equipped with a range of 4 cylinder petrol and diesel engines. It is the 1st Discovery unveiled with a unibody structure.

The 2nd generation model is built on the modified version of the JLR D8/LR-MS platform, that’s JLR PTA platform, as used by the L551 version of Range Rover Evoque and the Jaguar E-Paces

The Discovery Sport includes extra changes to the platform in relationship with the Evoque, with a new compact back multi-link suspension design to permit the folding back seats. The discover Sport come fitted with MacPherson strut design suspension on the front and features aluminum upper control arms and steel lower.

The 1st generation Discovery Sport comes fitted with 2.0L EcoBoost I4, 2.0L Ingenium I4 petrol engines, 2.2L Duratorq I4, and 2.0L Ingenium I4 diesel engines. A turbocharged 2.0L I4 petrol engine with 200 hp, or the turbocharged 2.0L I4 diesel engine with 164 hp. These engines transfer power to the wheels via a 6-speed manual, 8-speed automatic, or 9-speed automatic transmission. The fuel economy depends on many aspects but the fuel consumption is around 13 Km/L to 23.8 Km/L.

Range Rover Evoque is a luxury subcompact and a series of subcompact luxury crossover SUVs produced and developed by Jaguar Land Rover, a British car manufacturer since 2011 and is still in production.

The Range Rover Velar is a luxury and crossover SUV manufactured by British automotive company Jaguar Land Rover. On 1 March 2017, the Velar was unveiled in London, England, and is the 4th model in the Range Rover line, The Velar was released in 2017.

The Velar speaks in a new design language for Land Rover that is influenced by Land Rover‘s previous design that began with the Evoque and most recently was used in the Range Rover Sport. The new design language for the Range Rover Velar features smoother lines on the body and emphasizes on-road ability and sportiness, but more significant is the new interior design that starts with the Range Rover Velar, which will later use in other Range Rover lineup. The interior of the Velar features 3 touchscreens, which control most of the interior features of the Velar. The seating position is lower than any other Land Rover and the cockpit of the Velar is more driver-focused, as on-road performance and sportiness are top priorities

According to EPA, the Velar has rated well in fuel economy and the Velar’s I6 engine as high as 8.5 Km/L in the city and 11.05 Km/L on the highway.

The standard SE model comes fitted with a supercharged 3.0L I4 engine with 340 hp, with an optional 3.0L I4 turbocharged I6 diesel with 254 hp also available.

Land Rovers have been for many years and are great cars. In this article, we have briefly explained some of their famous lineups, and have arrived at this ending. All Land Rover models mentioned above are great cars that come with off-roading ability, state-of-the-art technologies, a great mix of luxury, reliability, and safety. Please visit BE FORWARD and choose your Land Rover model from our stoke list of Land Rover.