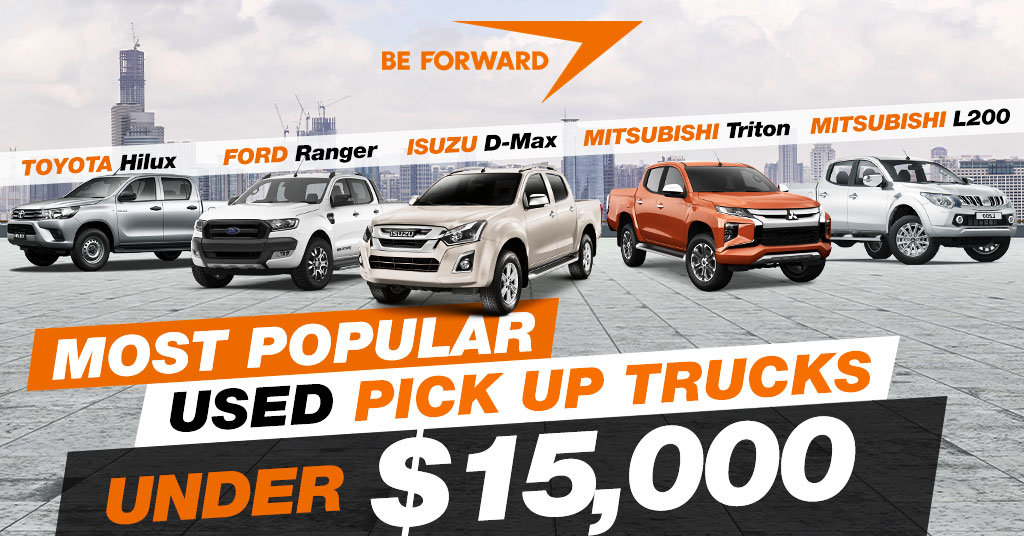 Nowadays, pick-up trucks are not just used as utility vehicles, they also can now be used for leisure, personal, or even used for transportation. The increasing demand and popularity of pick-up trucks made the large automobile manufacturers to further improve the vehicles and modernized them to satisfy the choice of the buyers. In this article, we will talk about the Most Popular Used Pick-Up Trucks Under $15,000.

The Toyota Hilux was first released and manufactured in 1968 by the Japanese automaker Toyota. It started as a short wheelbase and later on a long-wheelbase version was launched. It has eight generations and is still in production up to the present. 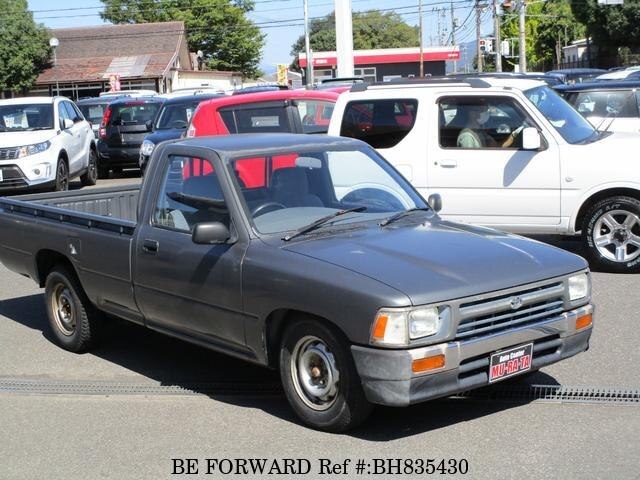 Over the years, it gained more popularity and increased its demand because of its reliability, durability, flexibility, and affordability. The seventh generation of Toyota Hilux was introduced in August 2004 and it is part of the IMV program with three body variants: a two-door Single Cab, a two-door Xtra Cab, and a four-door Double Cab. 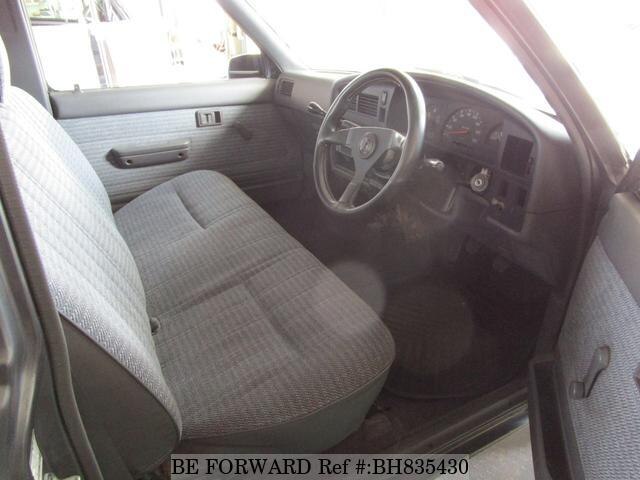 The Hilux was further improved with its modernized look, load capacity, high-quality interior, and a powerful new range of engines to suit the choice and lifestyle of the buyers. It also offers enhanced safety equipment including dual front airbags, seat belt pretensioners with force limiters, an anti-lock braking system, and power steering. 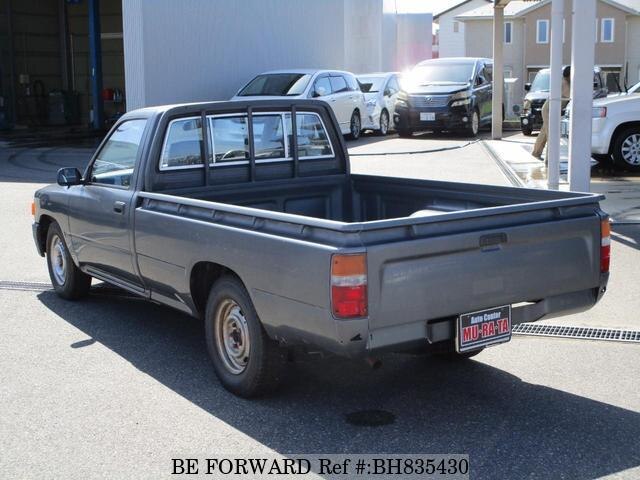 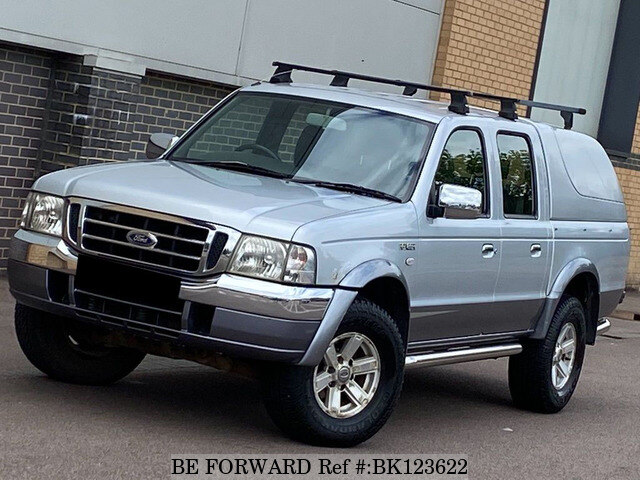 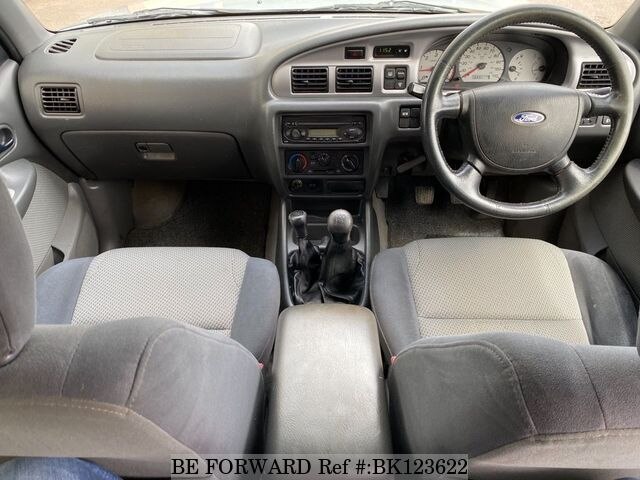 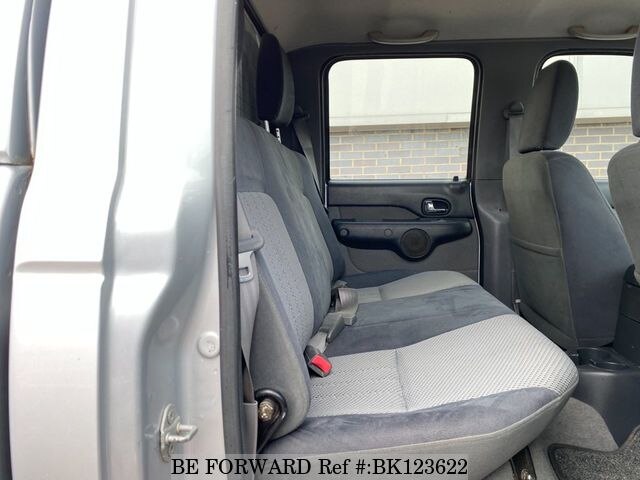 Along with the enhanced safety features that include an anti-lock braking system with electronic brake-force distribution, emergency assist brakes, stability control, seatbelt pretensioners, and front-impact and side-impact airbags. 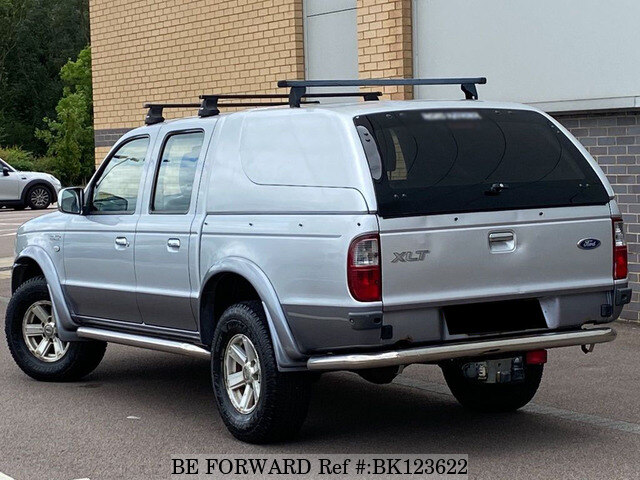 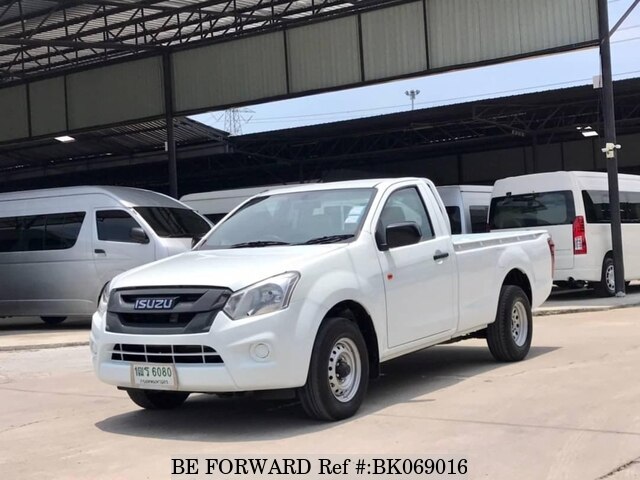 The Isuzu D-Max is a pick-up truck produced and manufactured from 2002 up to the present by Isuzu Motors. When it was first released until the second generation, it shared the same chassis, body, mechanical components, and features as the Chevrolet Colorado. 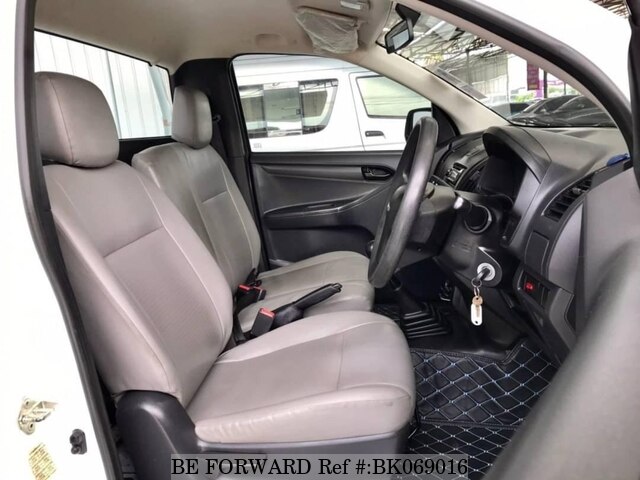 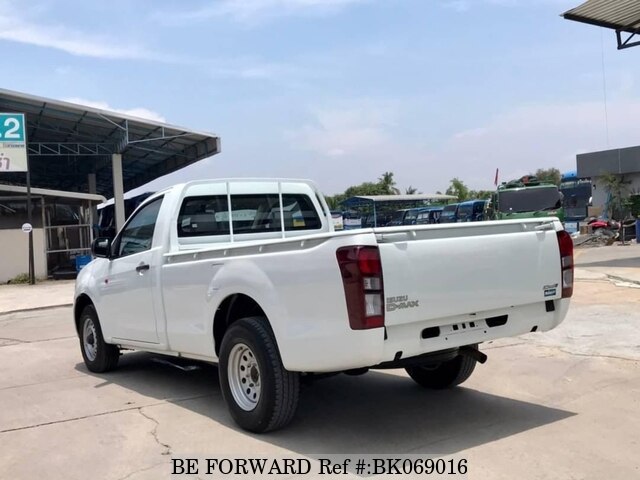 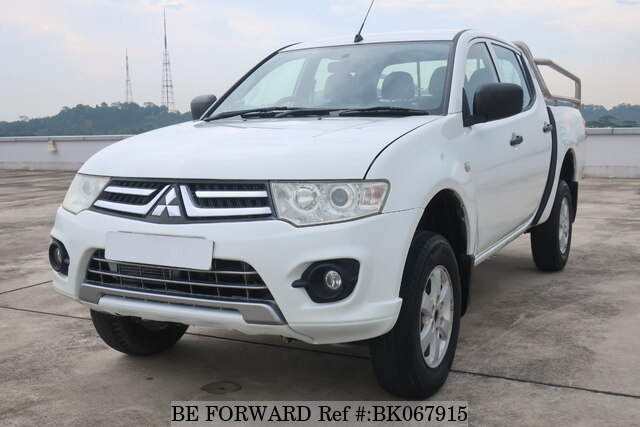 The Mitsubishi Triton is a pick-up truck produced from 1978 up to the present by Mitsubishi Motors and was originally known as the Mitsubishi Forte in Japan. It is also referred to by its export name as the L200 and because of its popularity and increasing demand, it already gained five generations on the way. 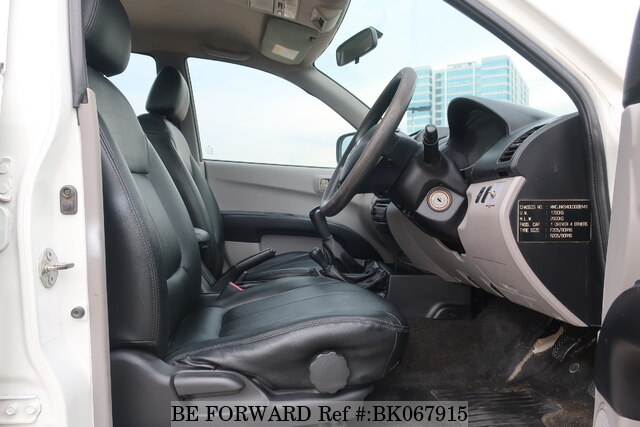 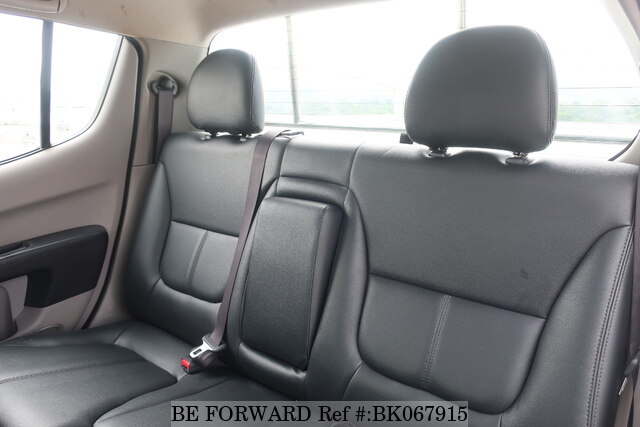 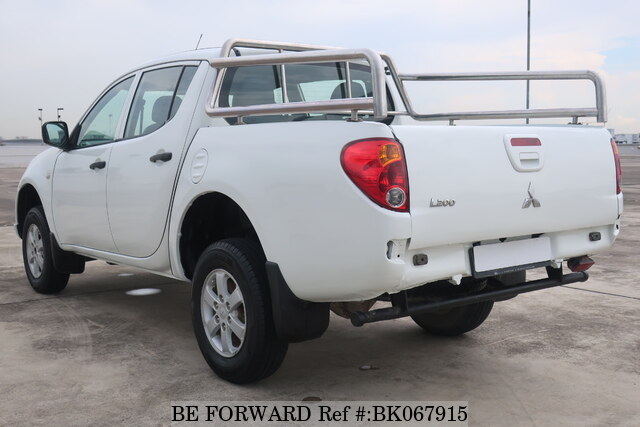 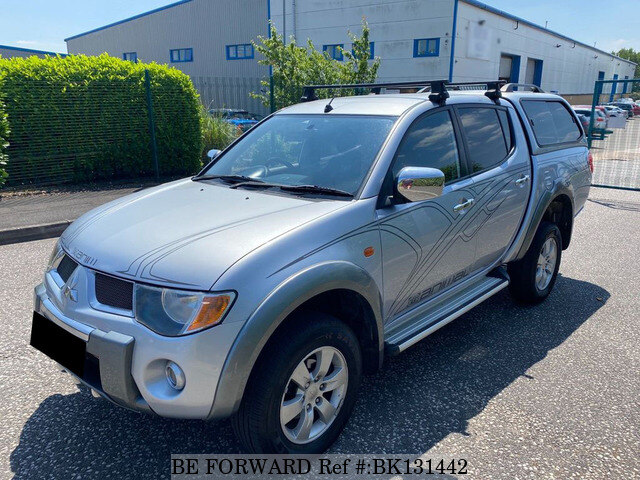 The Mitsubishi L200 or also known as the Mitsubishi Triton is a pick-up truck produced and manufactured from 1978 up to the present by Mitsubishi Motors. 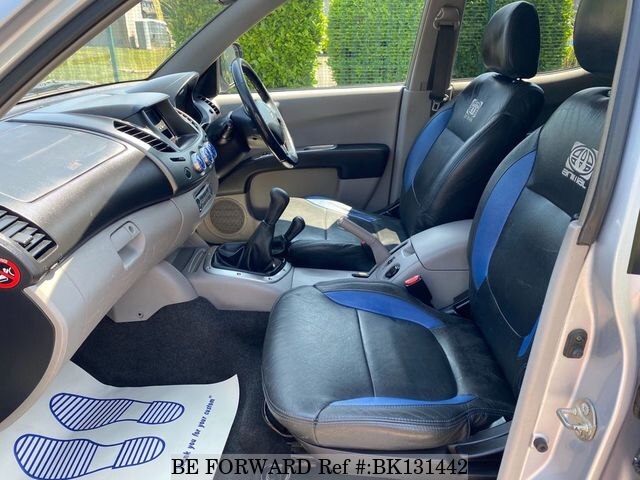 The fourth-generation L200 was launched in 2005 and gives a sporty yet stylish look with an innovative interior design and spacious cabin for a more convenient and comfortable ride. It offers three body configurations including the Single Cab, Club Cab, and Double Cab with 2WD and 4WD (“Super Select 4WD” and “Easy Select 4WD”) available drivetrains. 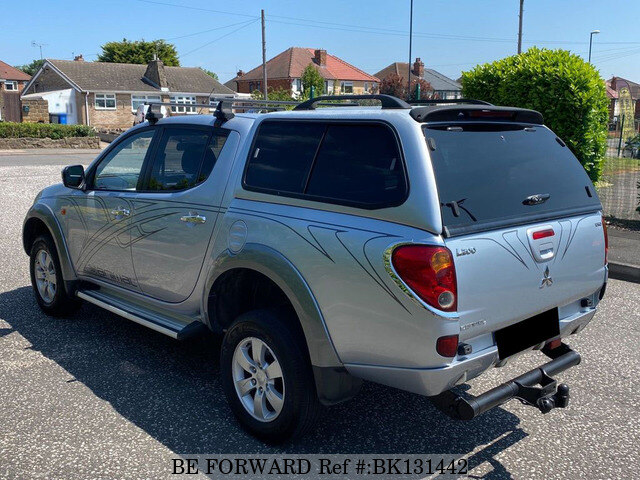 The pick-up trucks are one of the common vehicles we see in our everyday lives, the popularity of this vehicle is indeed increasing as years passed. No one can argue that this compact pick-up truck is reliable, durable, efficient, and affordable. It offers various purposes depending on what you need the vehicle for and it gives luxury and comfort as you drive it on and off the road. For more information and questions, you can visit our BE FORWARD store.