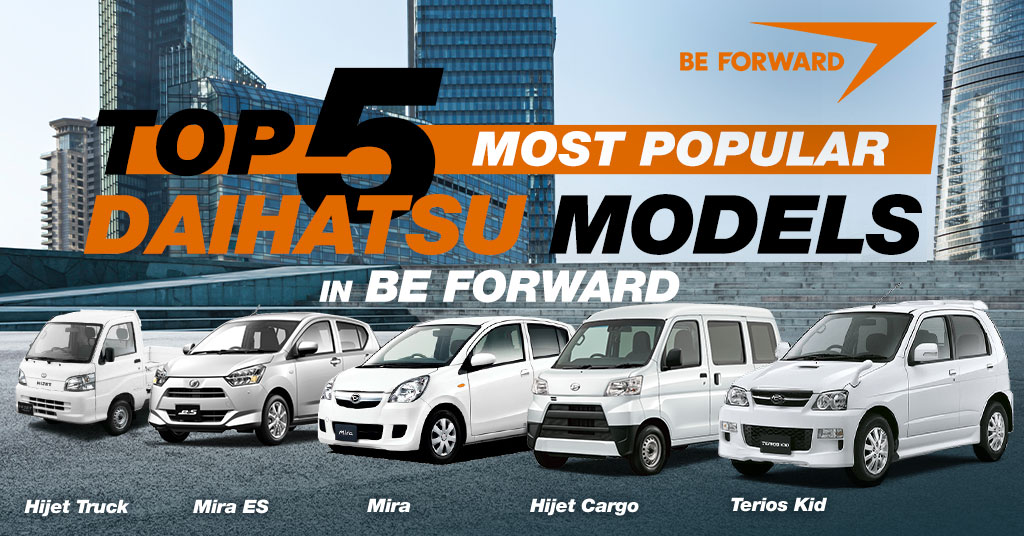 Daihatsu is one of the largest and well-known manufacturers of passenger cars and smaller Kei cars in the world. They produce vehicles that are not just popular in the Japanese Domestic Market but also globally. The Daihatsu vehicles are extremely durable, reliable, and versatile cars at an affordable price. And they are also developing an electric vehicle which is good for our automotive sector and environment. Let’s take a look at the Top 5 Most Popular Daihatsu Models in BE FORWARD. 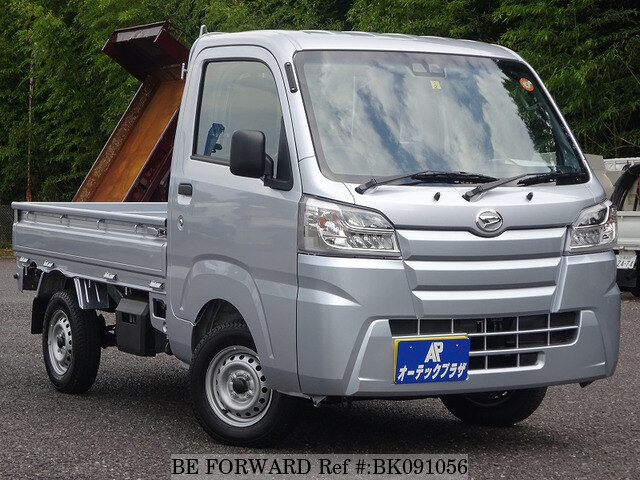 The Daihatsu Hijet is a Kei truck and microvan manufactured by Daihatsu and produced since 1960. It has a spacious cabin, an open wide area at the back to carry large cargo, and can be used in various jobs such as construction, mining, agriculture, etc. 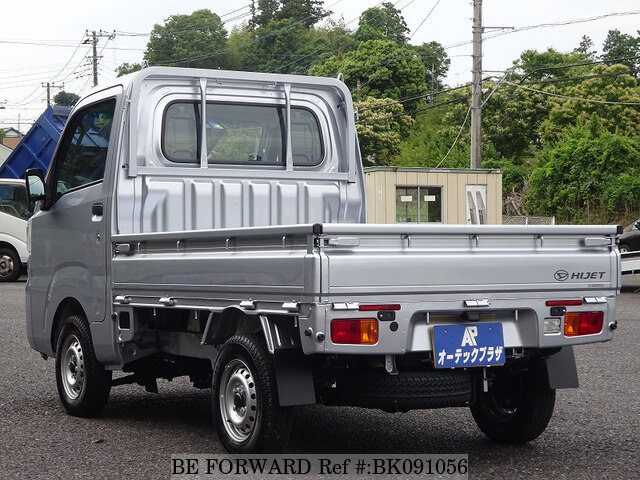 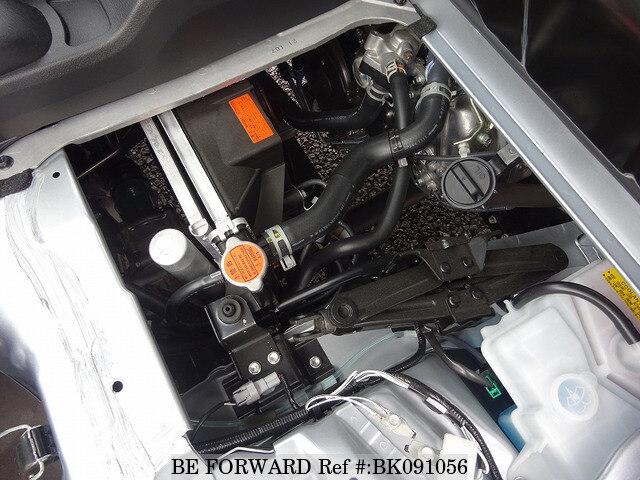 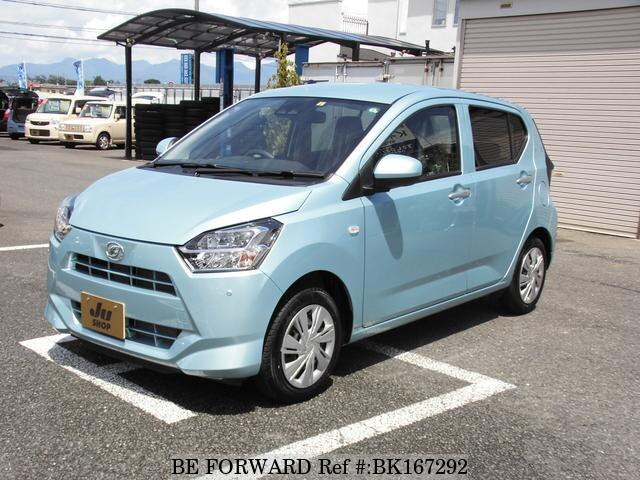 The Mira e:S is a Kei car manufactured and produced by Japanese automaker Daihatsu from September 2011 up to the present. It is a five-door hatchback and has been developed as the third eco-car. 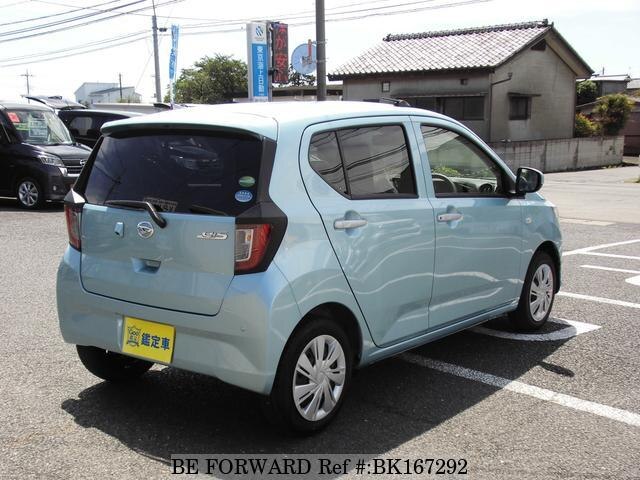 By the use of e:S technology, fuel consumption has been greatly improved combined with a sophisticated design, convenience, and a spacious interior for comfortability. In addition, the safety features include are SRS side airbags for the driver’s seat and passenger seat, a front three-point Emergency Locking Retractor (ELR) seatbelt with pretensioner and force limiter mechanism in the driver’s seat, Vehicle Stability Control (VSC) that facilitates stable driving even on slick roads, an Anti-Lock Braking System (ABS) with Electronic Brakeforce Distribution (EBD) system. The Mira e:S is equipped with a 658 cc KF-VE inline-3 with a maximum power output of 36–38 kW (48–51 hp; 49–52 PS), paired with CVT transmission. 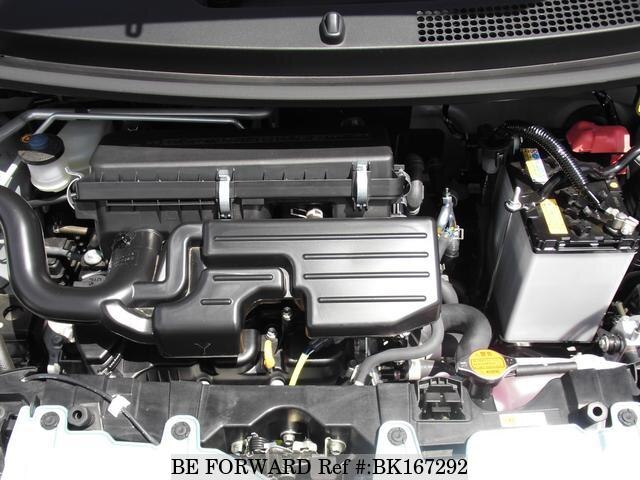 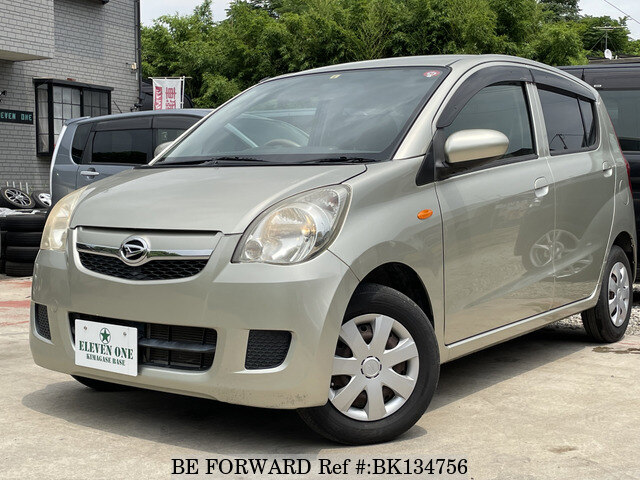 The Mira is a Kei car manufactured by Daihatsu from 1980 until 2018. It is a three or five-door hatchback, a front-engine, front-wheel-drive / four-wheel-drive layout with seven successive generations before it was discontinued in 2018. 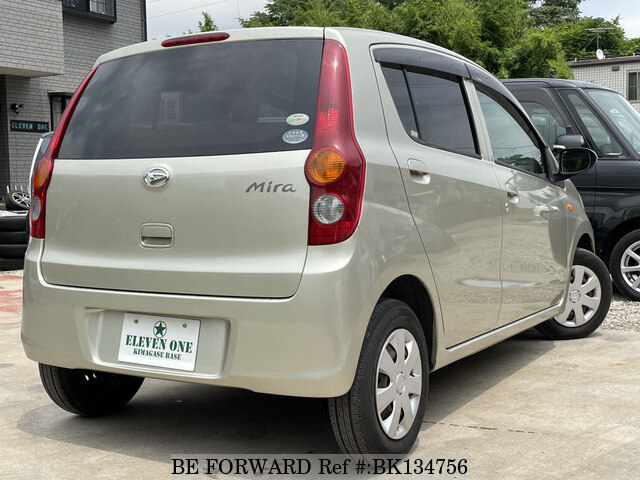 Some of the notable safety features are seven airbags, Vehicle Stability Control (VSC), an Anti-Lock Braking System, Traction Control, and sideway skidding control. It is one of the most known models of the Daihatsu, because of its sporty style, spacious interior, and budget-friendly price. It is equipped with a 658 cc KF-VE twin-cam DVVT inline-3 with a maximum power output of 43 kilowatts (58 hp) and torque of 65 Nm (6.6 kg.m) paired with a five-speed manual, three-speed automatic, or CVT transmission. 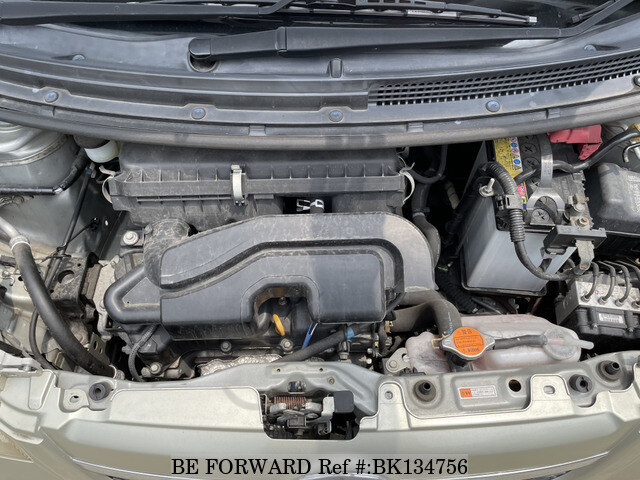 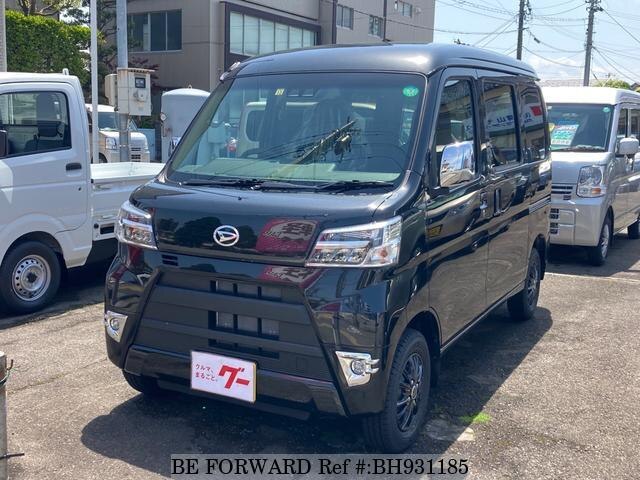 The Daihatsu Hijet Cargo is a cab over microvan manufactured and produced by Daihatsu in 1960. It features a spacious cabin with decent room for head and legroom and a high-quality interior for comfort and convenience of the occupants, power windows, power steering, air-conditioning, reclining seats, speedometer, and radio. 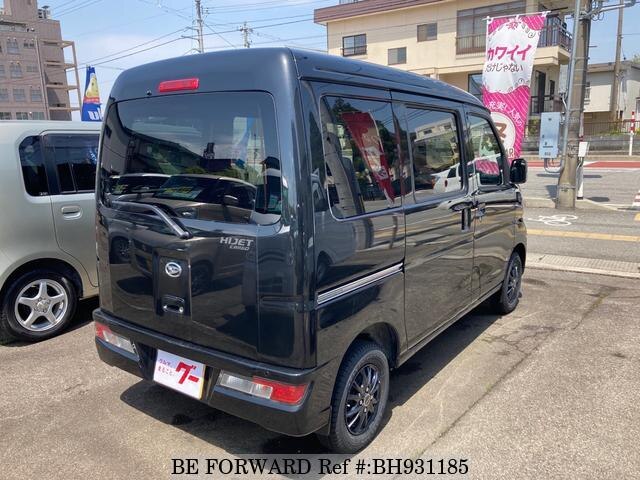 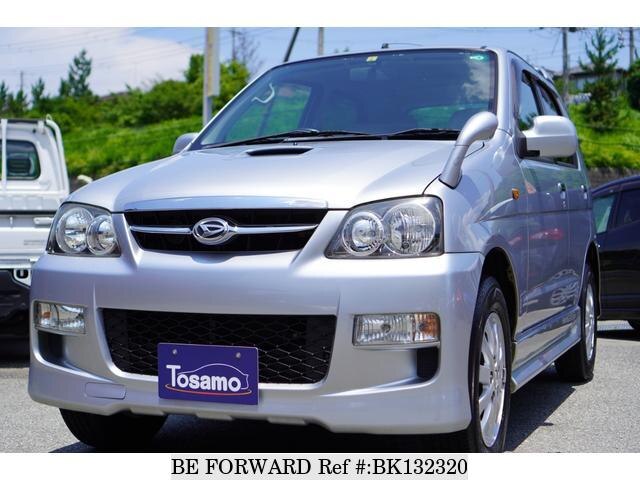 The Terios Kid is also known as the Terios Lucia, the first generation model of Daihatsu Terios. It is a five-door Kei car produced in 1998 until March 2012 with model codes J100, J102, and J122. 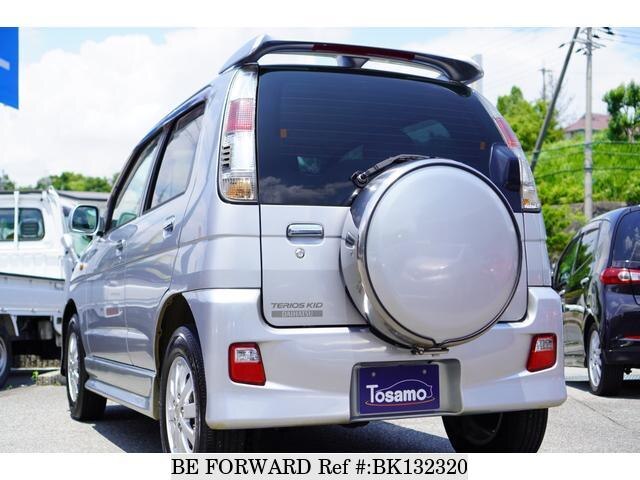 In 2000, the Terios Kid received a facelift including a new chrome grille, electric front windows, rear-seat head restraints, central locking, alloy wheels, and a roof-mounted rear spoiler. It is also fitted with safety features such as dual airbags, a seatbelt with force limiters and pretensioners, and a clutch start system. The Terios Kid is equipped with a 658 cc EF-DEM inline-3 light pressure turbo with a maximum power of 60 PS (44 kW; 59 hp) and 658 cc DET inline-3 intercooler turbo with a maximum power output of 64 PS (47 kW; 63 hp).

The Daihatsu car is arguably one of the most reliable cars that you can find in the market nowadays. It does not just offer great engine performance but also a relaxing driving experience when going on a short or long trip. It won’t make you regret purchasing one of their cars, for it gives you more benefits than it can offer, after all, they are popular for a reason. For more information or questions, please visit our BE FORWARD store.