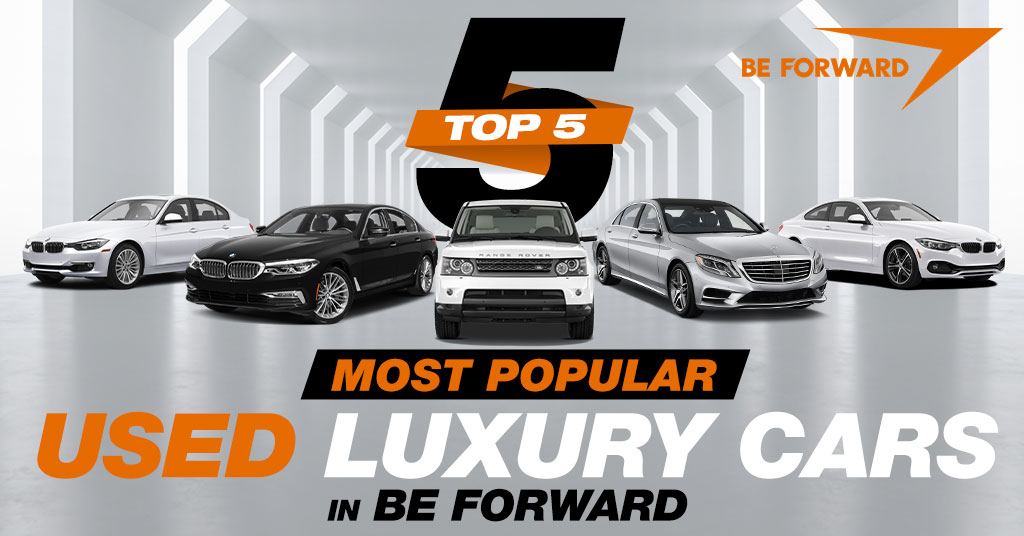 Over the years, used cars have taken over world car markets by drawing demands from countries across the world due to many reasons, one among many being affordability as brand new cars come with very high costs. Used cars are sold worldwide but they have saturated developing countries’ markets due to high availability in spare parts that come at a reasonable price. For a quick purchase of used cars, BE FORWARD has risen as one of the most popular used car sellers in Africa supplying a range of cars from giant manufacturers from all over the world. This article focuses on the most popular luxury used cars which are the BMW 3 Series, BMW 5 Series, Mercedes-Benz S Class, Land Rover Range Rover Sport, and BMW 7 Series.

This is a compact executive car manufactured by the German automaker BMW from 1975 to present. It comes in a range of feature and body advancements that make it one among the most luxurious cars in world markets. 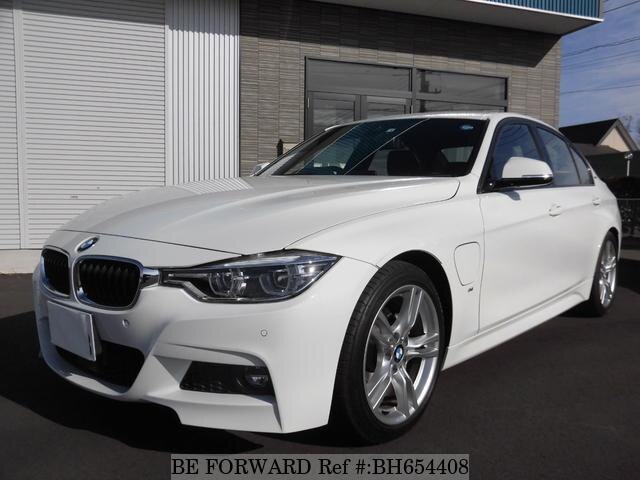 The BMW 3 series is a successor to the BMW 02 Series and it is available in seven generations from 1975 to present. It comes in a 2-door coupe in the first generation, and for the later generations, in a 4-door saloon, 2-door convertible, 2-door coupe, 5-door estate, 5-door liftback and 3-door hatchback. 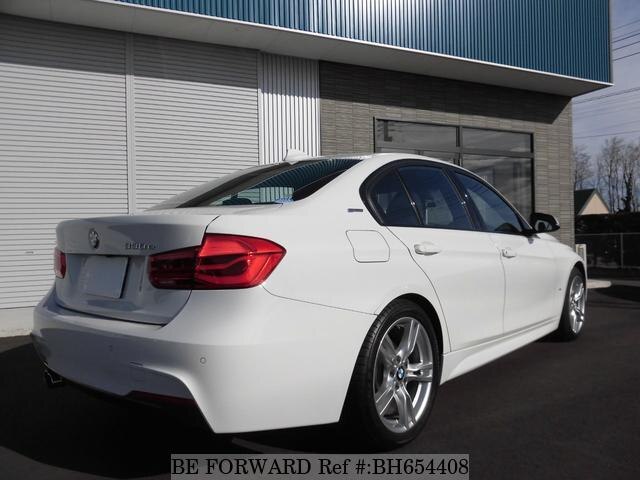 In its fifth generation, BMW 3 series produced its first ever turbocharged petrol engine car with the 335i. It is available in a number of models including the E90, E91, E92, and E93 equipped by the robust BMW S65 V8 engine.

The sixth generation offers sedan, coupe, convertible and station wagon and 5-door hatchback coming in F30, F31,F34, and F35 models. This is the first generation to introduce the plug-in hybrid drivetrain in the 330e model followed by the 3-cylinder engine.

The BMW 3 comes in a low, sporty body style that is absolutely fun to take a drive in with its body style nicely decorated by the signature active Kidney grille and full LED headlamps as standards. 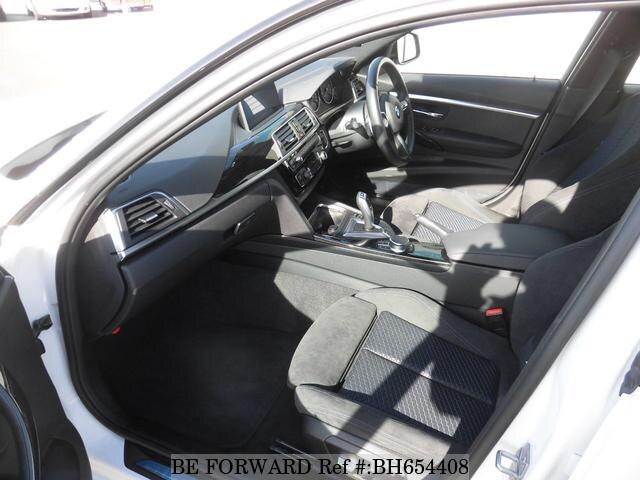 The interior stands out with a fancy seating setting that accommodates up to 5 people in a neatly crafted leather surface. It is highly sophisticated with venture control features making it easy to operate without any physical contact. 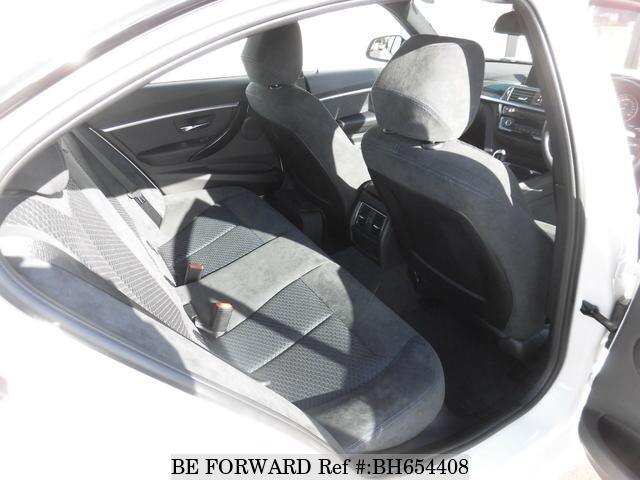 In 1972, BMW started manufacturing the BMW 5 Series coming in the executive car class in three body styles namely the 4-door sedan, 5-door wagon, and 5-door fastback (F07). It is available in the FR and F4 layouts and it is the predecessor of the BMW New Class.

The BMW 5 Series is available in seven generations since 1972 to present powered by four-cylinder, six-cylinder, V8, and V10 turbocharged engines. 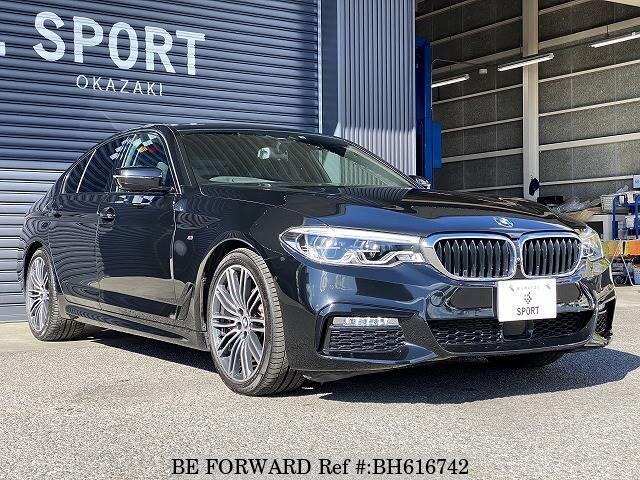 The fifth generation of the BMW was introduced in two models namely the E60 and E61 powered by a V10 engine coming with various electronic features that ease the navigation and control of the vehicle. This generation offers the first ever turbocharged petrol engine and a 6-speed automatic transmission in the BMW 5 Series E60. 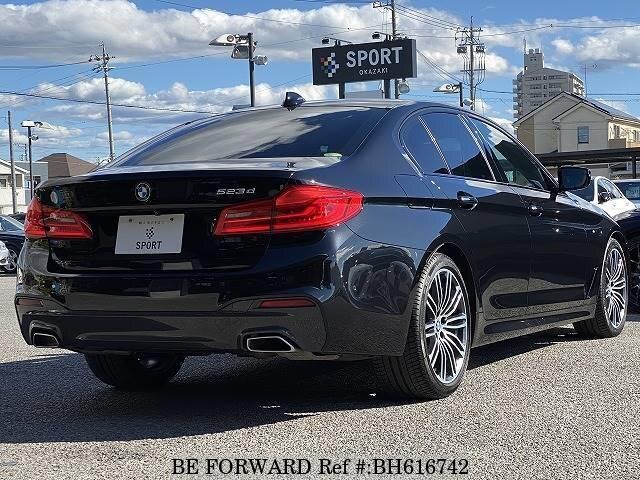 In the sixth generation we find the first 5 Series to offer a hybrid drivetrain, a turbocharged V8 engine and an 8-speed automatic transmission in the F10 model. 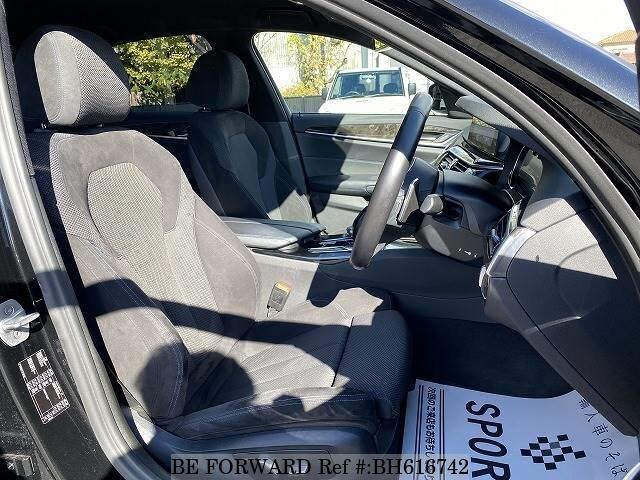 The luxurious interior of the 5 Series comes with many sophisticated features including ambient light to spice up the interior’s mood, 12.3-inch digital instrument cluster, and a 16-speaker sound system. 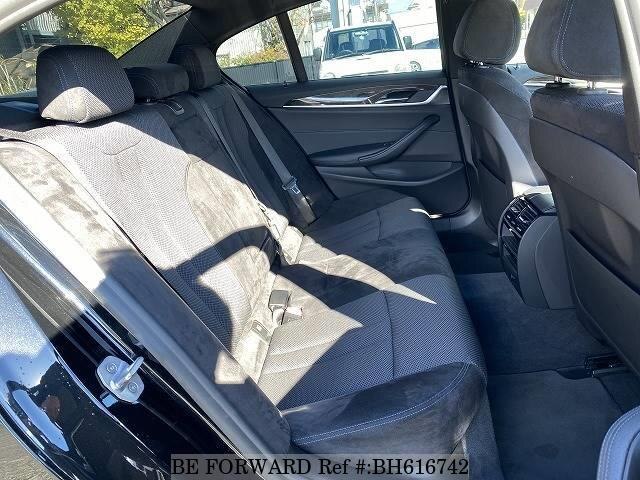 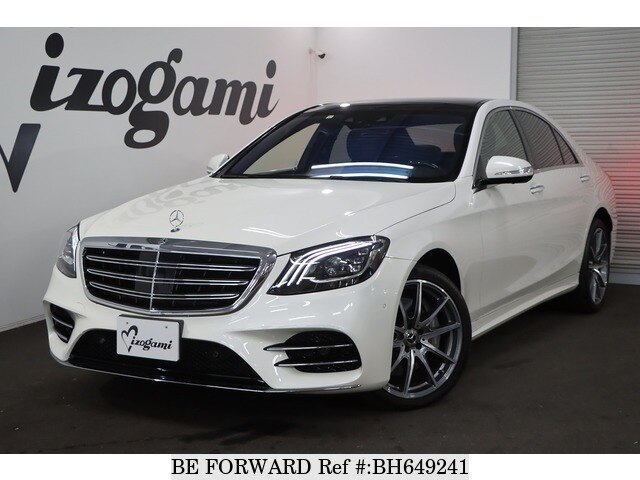 It was designed by Gorden Wagener in seven petrol and 3 diesel engine options both available in either a 5-speed or 6-speed automatic transmission. 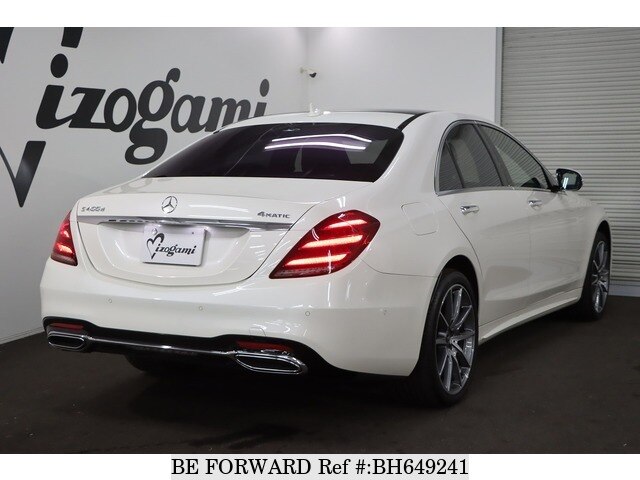 Primarily, the Mercedes-Benz S-Class comes in a remarkable bodystyle with a large stylish exterior. This upgrade was first adapted in the W221 S-Class in comparison to the W140 which comes in a smaller body style. 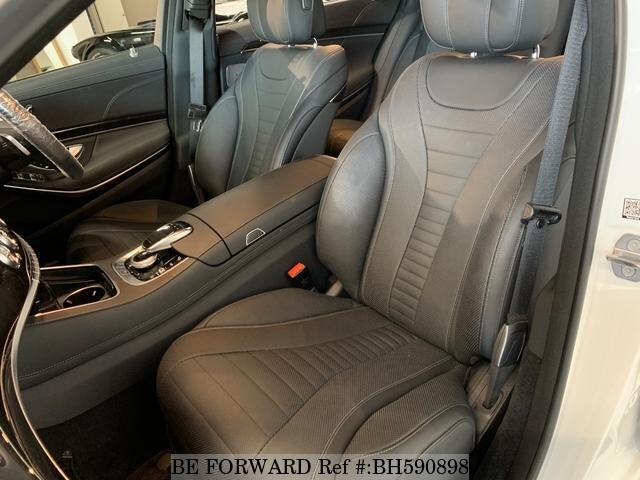 It received its first ever facelift in 2009/10 where it came with minor changes in terms of body and on the other hand multiple features like Adaptive Highbeam Assist, Blind Spot Assist, Lane Keeping Assist, Active Body Control,Night Vision Plus, and PRE-SAFE Brake just to mention a few. 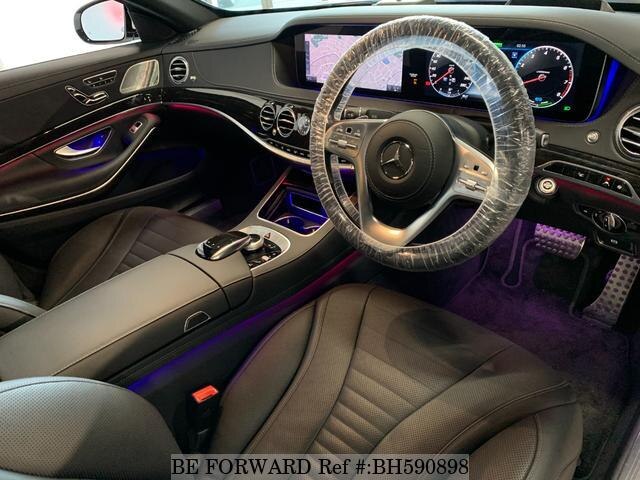 For comfort and convenience, Mercedes-Benz equipped the S-Class with leather upholstery, Keyless-Go and optional smart key for entry and starting up the car, Self closing-doors and boot-lid electric parking brake, rearview cameras, and Bi-xenon headlamps with headlamp Assist that automatically activates the lights in the dark. 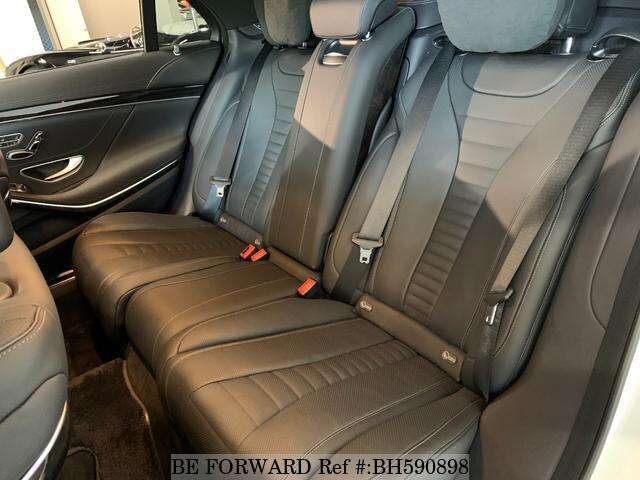 The Range Rover Sport is a British midsize luxury SUV manufactured by Land Rover since 2005 to present coming in two generations namely the L320 and L594.

It was first introduced as a concept car in 2004 with its first generation being introduced in the following year with an integrated body frame. It comes on a front-engine, all-wheel drive in relation to the Land Rover Discovery. 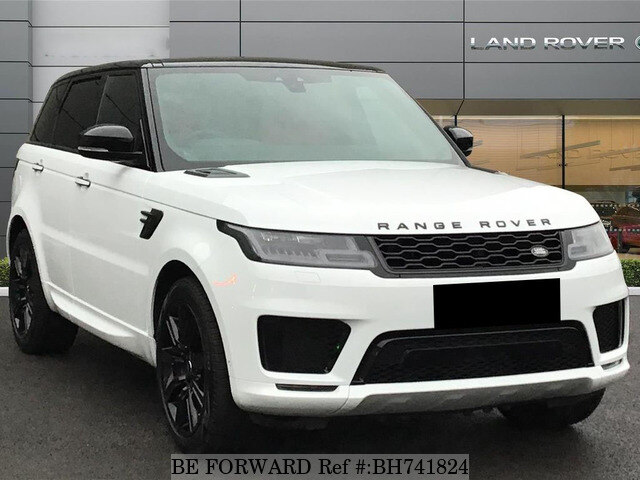 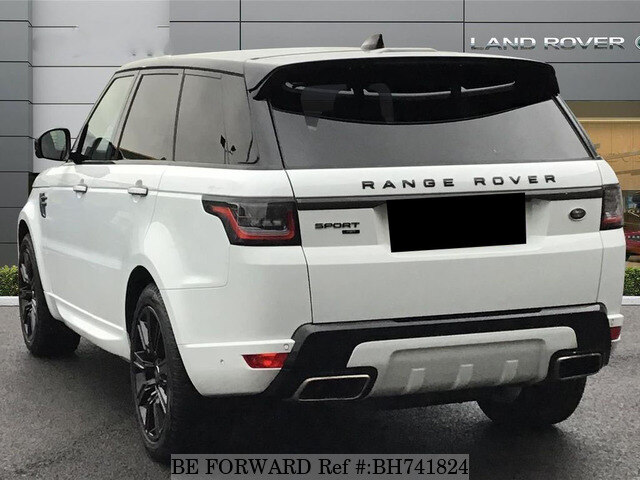 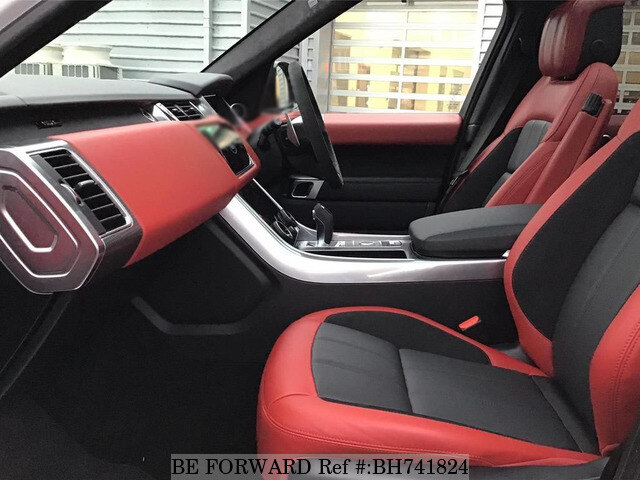 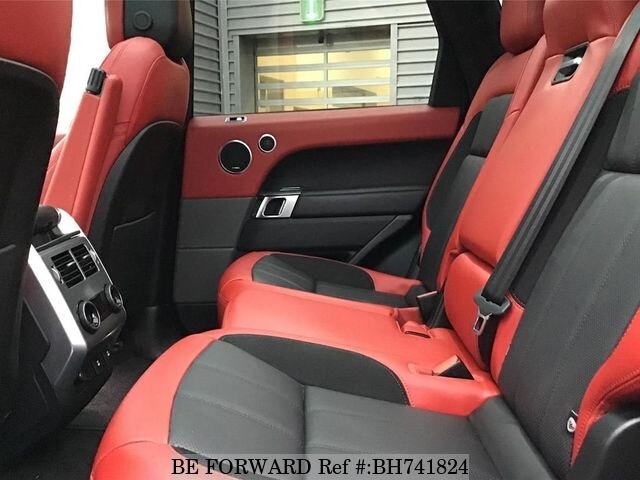 Mercedes-Benz continues to upgrade the Range Rover Sport with the latest technologies and designs making it among the most dominant luxury SUVs as of 2020.

The BMW 7 Series is a full-size luxury car manufactured by BMW since 1977 to present coming in a 4-door sedan body style only. It stands as the flagship car that primarily introduces technologies and exterior designs that are adapted by other models.

It is available in six generations where the first generation comes in with straight-6 petrol engines while the following generations come in inline-4, straight-6, V8, and V12 engines. 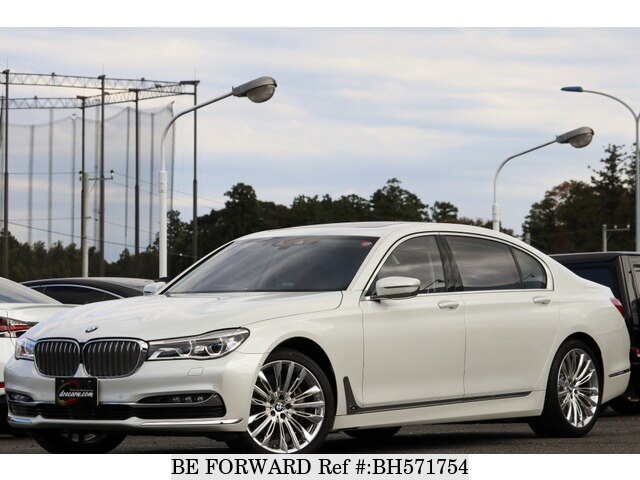 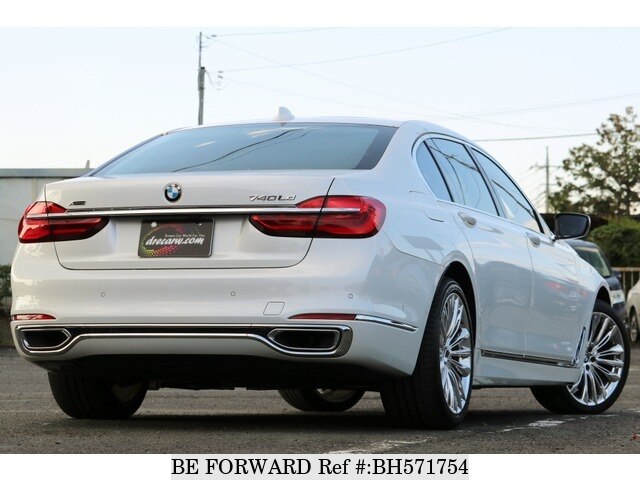 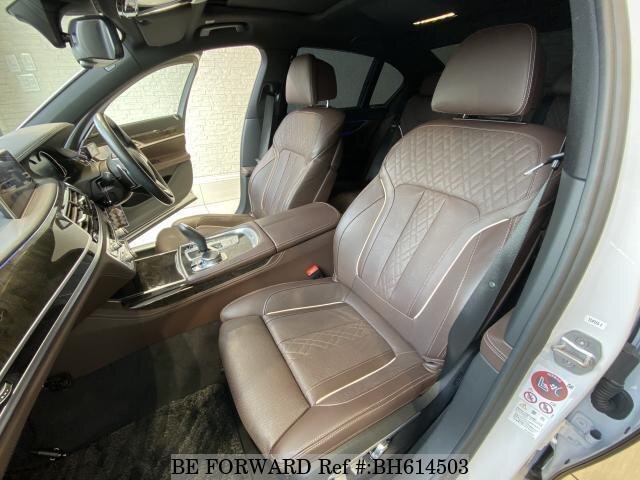 The 7 series comes with many features that equip the driver and passengers for a comfortable driving experience. BMW offers the 7 Series with the Live Cockpit Professional, a 16-speaker sound system, 10.25-inch touch full HD screens in the second row, Parking Assistant Plus with Surround View Camera and six airbags for maximum security. 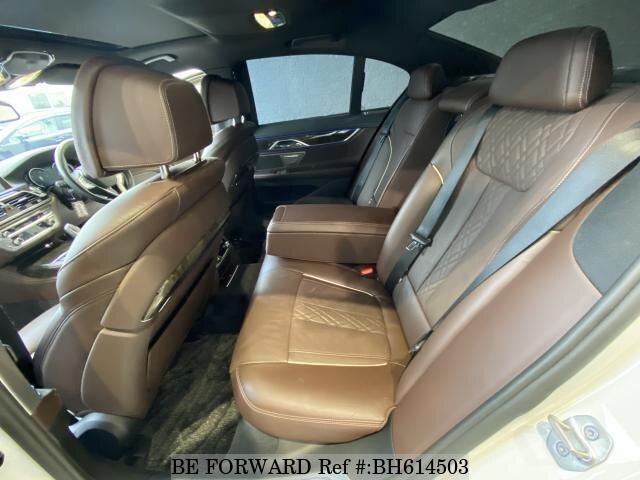 Luxury cars are in an extended number of models offered by a range of car manufacturers. We have observed advancements in features and designs which clearly stated an extended room for buyers. BMW and Mercedes-Benz offer more options that can accommodate small to large groups of people and are well known for advancements in technology, responsiveness while on the road, and revving engines. On the other hand, Land Rover Range Rover Sport is known for its sophisticated interiors equipped with many tech and safety features, powerful engine and offroad performance. If you are looking for either a city cruise vehicle or one to take over the countryside, these are the go-to options. Visit BE FORWARD to make a quick purchase.