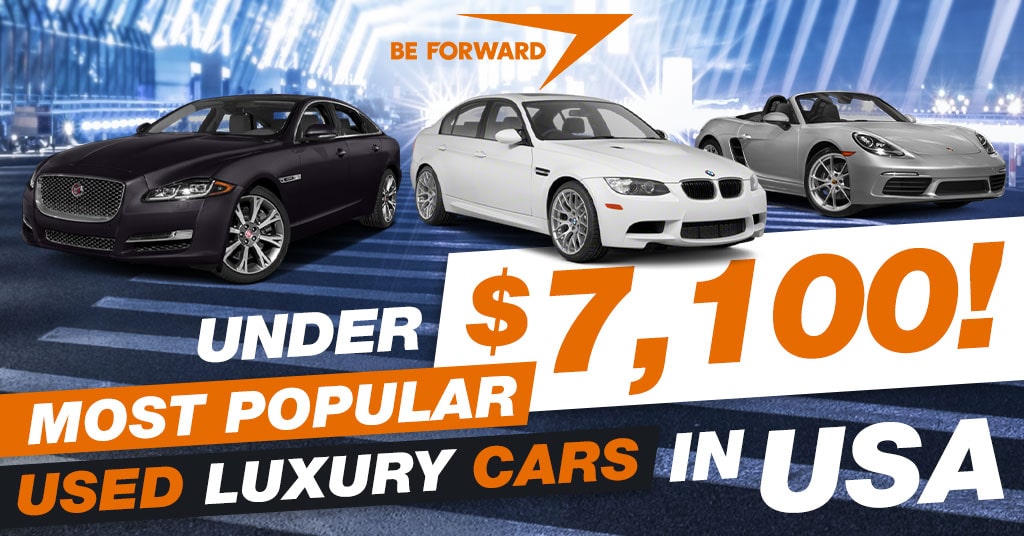 Now, let us talk about the Most Popular Luxury Used Cars in the USA Under $7,100!

Most luxury cars are really expensive but it is still one of the most sought-after brands in the automotive market due to their impressive performance not just on the road but the overall reliability they can offer. You can browse the BE FORWARD store to see more car models, engine options, and affordable cars that will suit your taste.