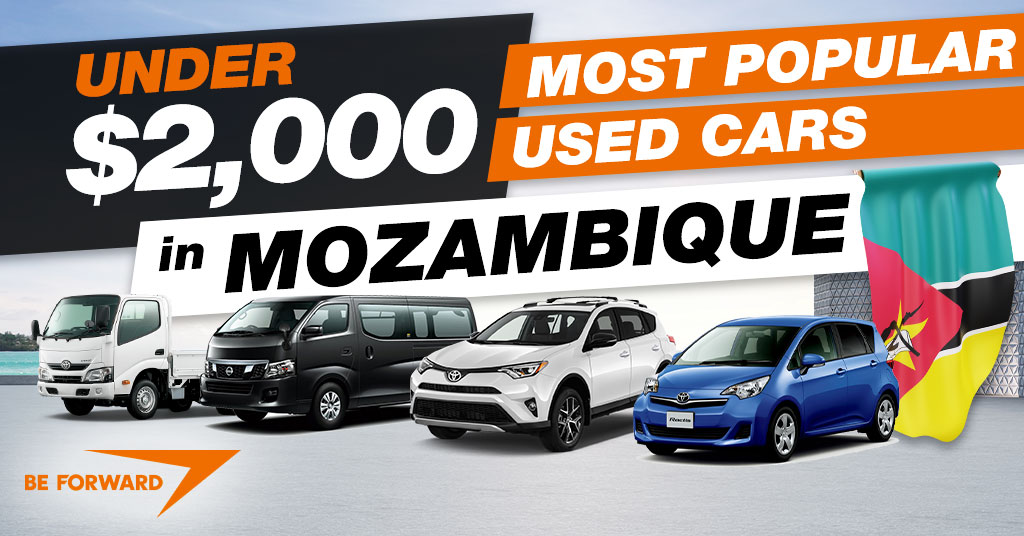 When looking for a car, we first think of the affordability of the said vehicle. That’s why buying used cars is one of the most practical and convenient ways to have your car. It’s not just affordable but also tried and tested when it comes to reliability, performance, and efficiency. Mozambique is also one of the importers of used cars and they certainly make sure that the cars being imported are all in excellent condition. So, why not check the Most Popular Used Cars in Mozambique Under $2,000 below for your next purchase. 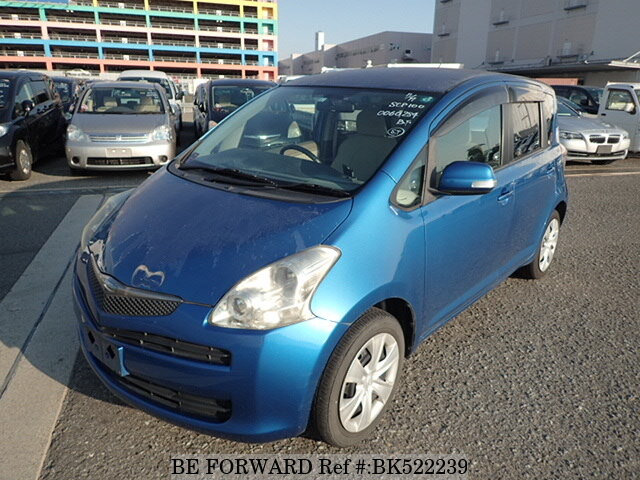 The Toyota Ractis is a five-door hatchback with a front-wheel / four-wheel-drive which was first released in 2005. It has a room for five passengers with its spacious and stylish interior, fuel efficiency, and wide boot space. It comes with driver and passenger airbags, a 60/40 folding rear seat, power windows, power locks, an anti-lock braking system, electronic brake-force distribution, vehicle stability control, and traction control. 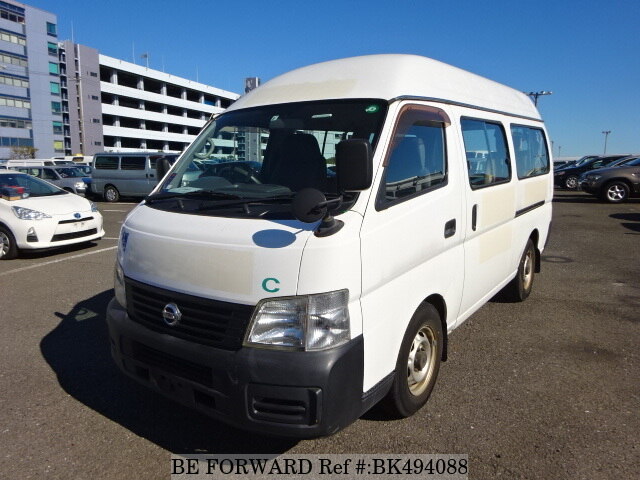 The Nissan Caravan is built as a cargo van with four- or five-door and was introduced in 1973. It is currently in its sixth generation and known as one of the top-selling vans in the market. The features available consist of driver and passenger airbags, side airbags, seatbelt with pretensioners and force limiters, an emergency city brake, power steering, power windows, audio system, anti-lock braking system, and electronic brake-force distribution. 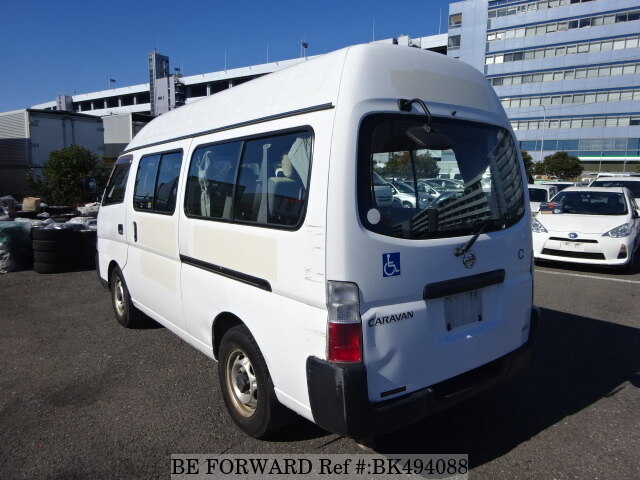 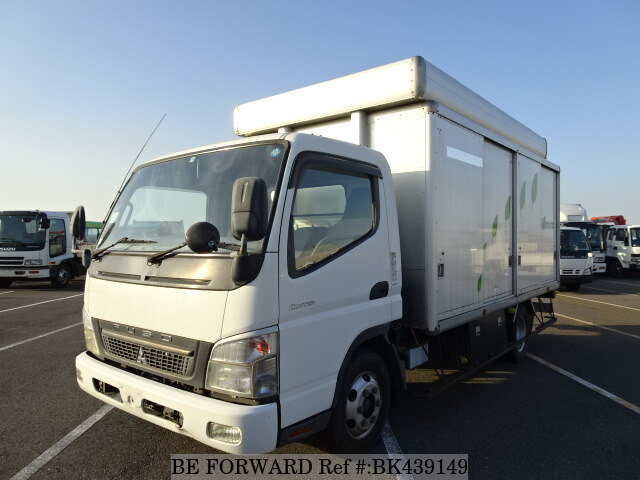 The Mitsubishi Fuso Canter is a two-door light truck marketed by Mitsubishi Fuso Truck and Bus Corporation in 1963. With eighth-generation under its name, it remains one of the best-selling trucks of Mitsubishi and is widely known in the market because of its reliability and labor purpose. 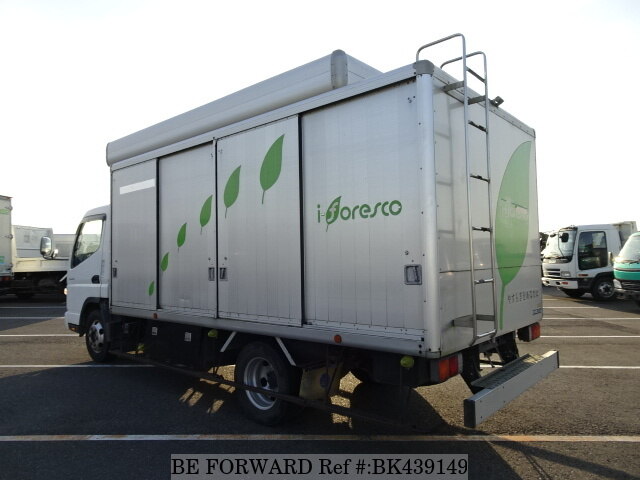 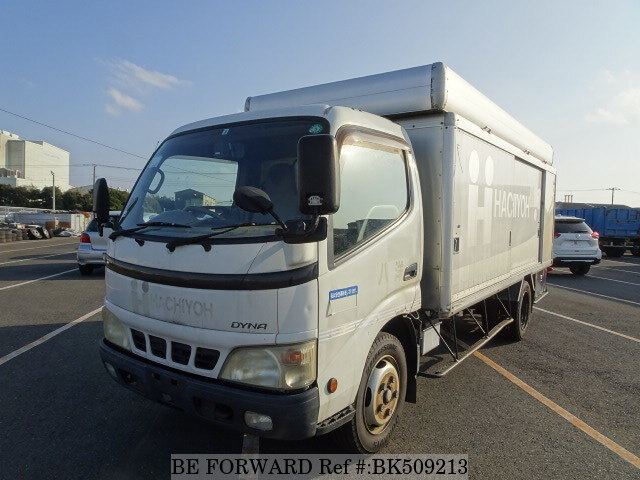 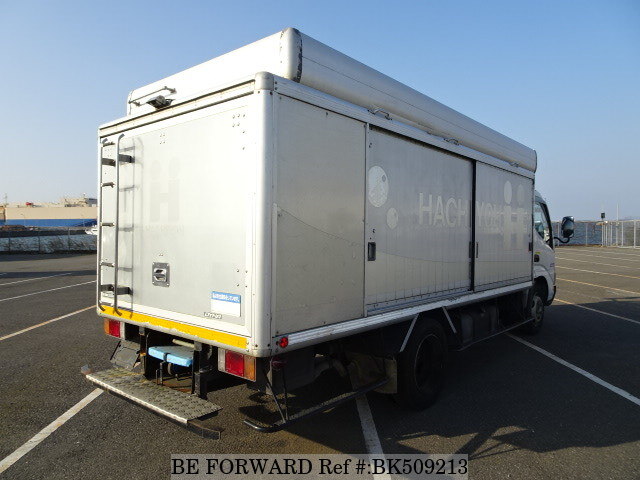 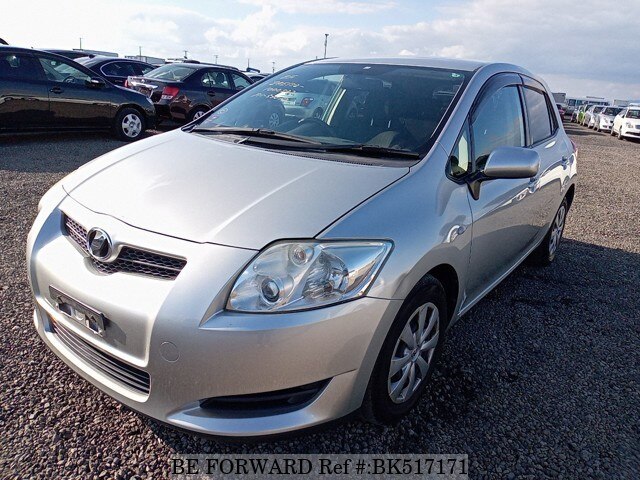 The Toyota Auris is a hatchback with three or five-door and four-wheel drive / front-wheel drive options which were first introduced in 2006. It is known for its reliability, fuel efficiency, practicality, and features which include Toyota Safety Sense, brake assist, traction control, vehicle stability control, an anti-lock braking system, hill start assist control, cruise control, push start and smart entry, and air conditioning. 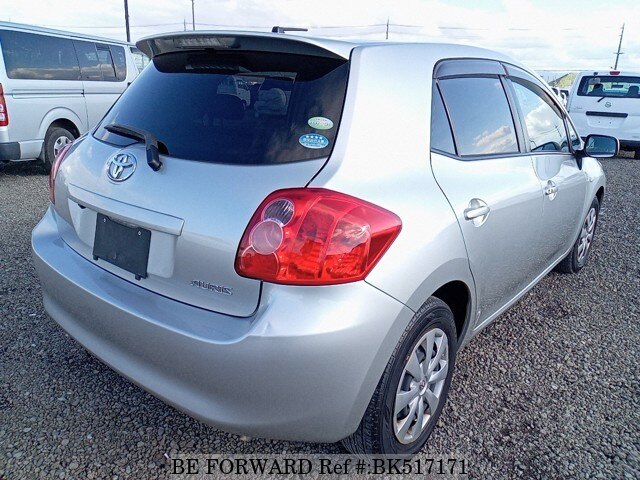 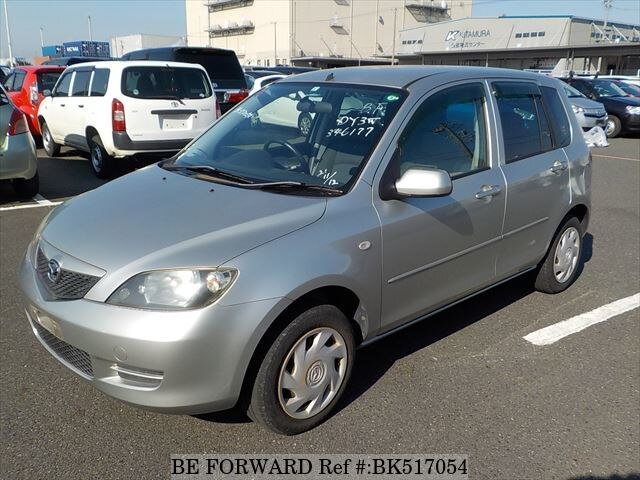 The Mazda Demio hatchback is a five-door vehicle with a comfortable and spacious interior, attractive design, excellent quality, fuel efficiency, and affordable price. It was first produced in 1996 and offered some notable features including a set of airbags, power windows, power steering, and the Mazda i-ACTIVSENSE which consists of High-Beam Control, Smart City Brake Support, Rear Cross-Traffic Alert, Lane Departure Warning System, and Blind Spot Monitoring. 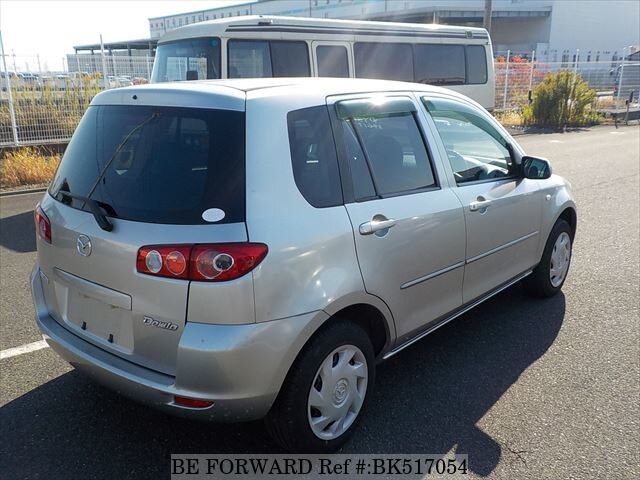 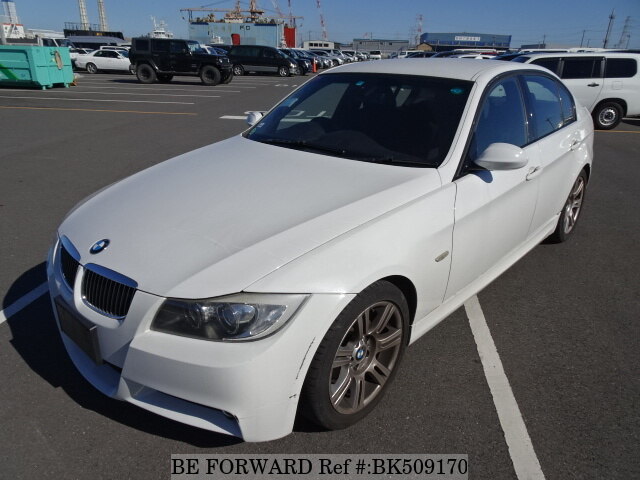 The BMW 3 Series sedan is a four-door compact executive vehicle first introduced in 1975 and is presently in its seventh generation. With its modern and sporty appearance as well as luxurious features, it attracts customers and stands out from the rest. 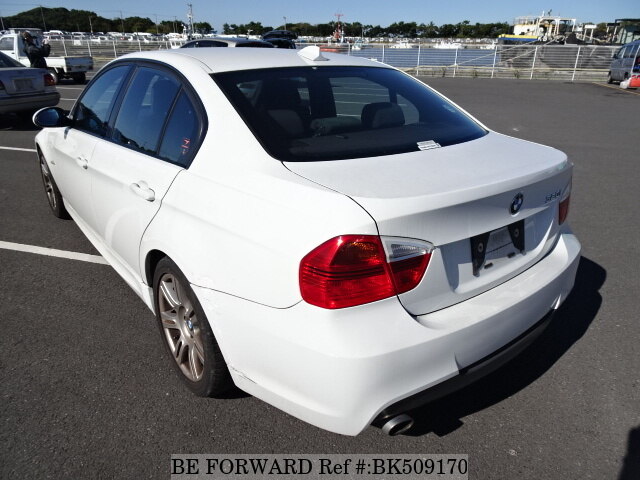 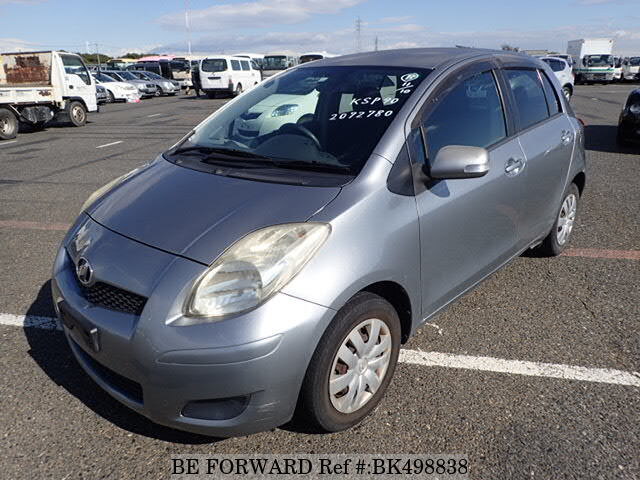 The Toyota Vitz was first released in 1999 and is also known as the Toyota Yaris or the Toyota Echo. It is a three or five-door subcompact hatchback and has been recognized for its performance, practicality, reliability, efficiency, and affordability. 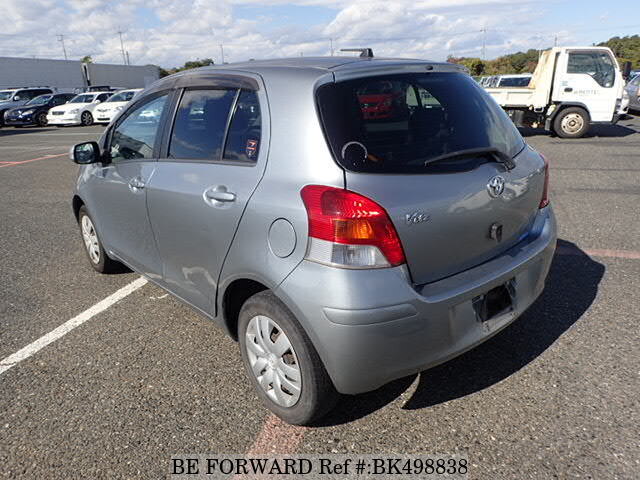 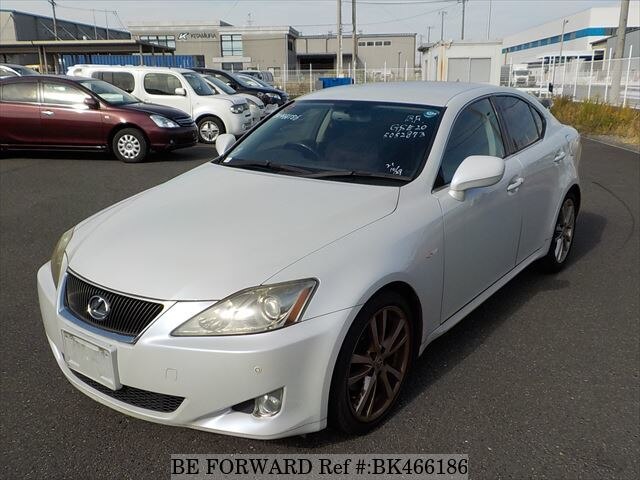 The Lexus IS is a four-door sedan marketed in 1999 by Lexus with all-wheel / rear-wheel drive options and is currently in its third generation. It is also known as the Toyota Altezza in Japan and is widely known for its reliability, luxurious appearance and interiors, functions, and performance on the road. It also includes some features such as a pre-collision system, cruise control, front and rear parking sensors, power windows, an anti-lock braking system, electronic brake-force distribution, vehicle stability control, brake assist, and air conditioning. 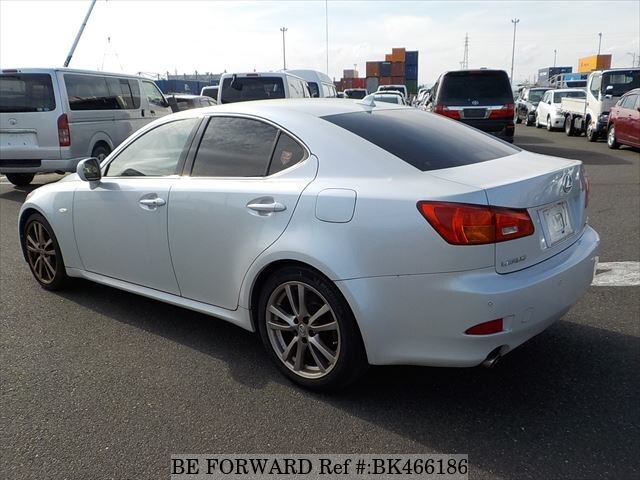 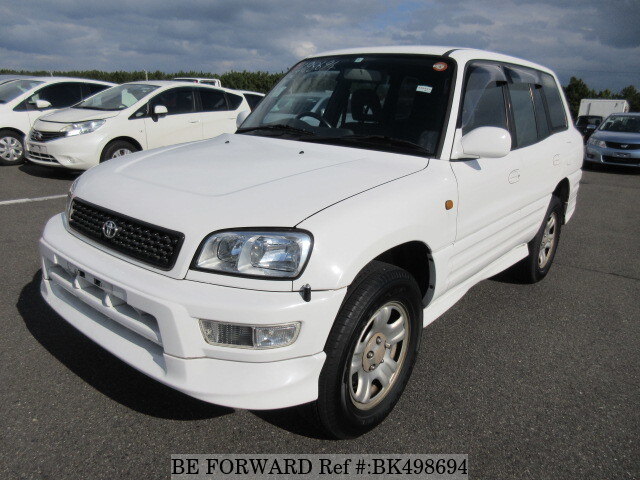 The Toyota RAV4 SUV is a five-door compact crossover first produced in 1994 with a front-wheel / four-wheel drive option and is currently in its fifth generation. Because of its great reliability, performance, affordability, and spacious interior it has become one of the most popular family cars in the market. 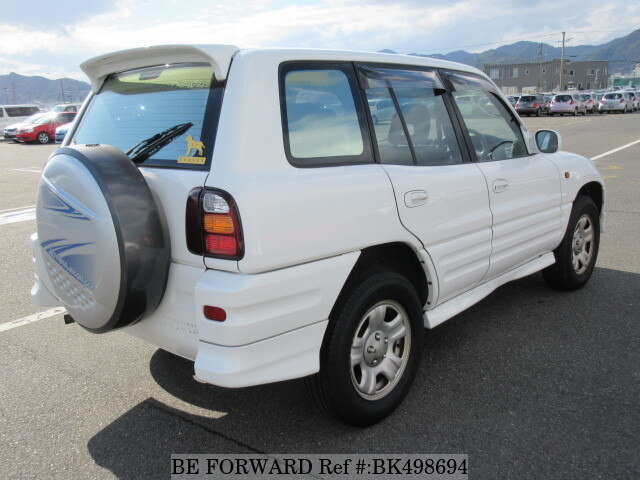 Japanese-made cars, whether used or latest models, are some of the in-demand vehicles now and then, because of the impressive reliability and outstanding performance on the road that we all search for. Paired with some advanced features and good interiors as well as its affordable price, then look no more. You can visit the BE FORWARD store for more budget-friendly cars.