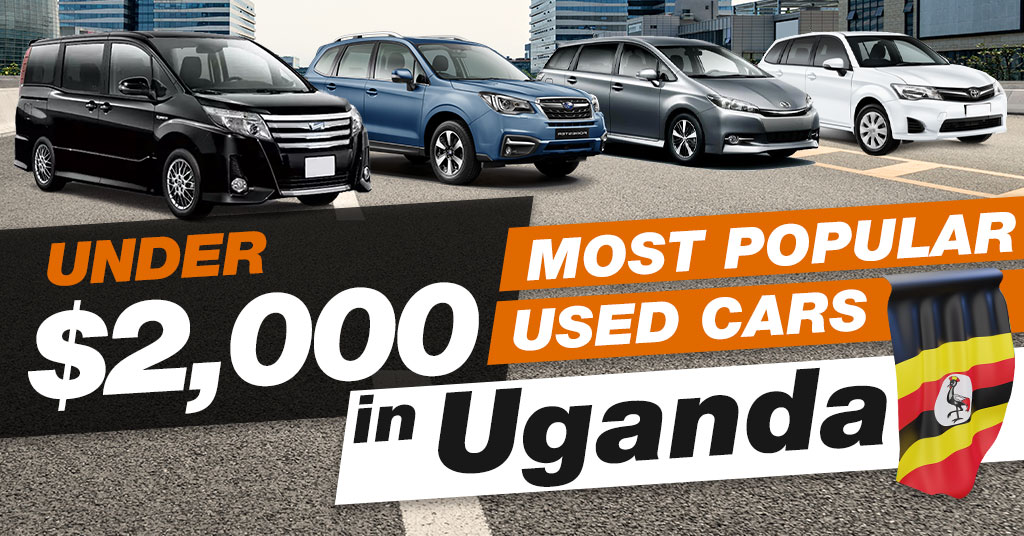 Nowadays, cars are one of the highest in-demand products in the market, even used cars. And because of the global pandemic, some manufacturers stopped the production of new cars, resulting in the demand for used cars to gradually rising. Just like in the country of Uganda, where used cars are widely known because of their impressive reliability, performance, and economy. In this article, we will talk about the Most Popular Used Cars in Uganda Under $2,000. 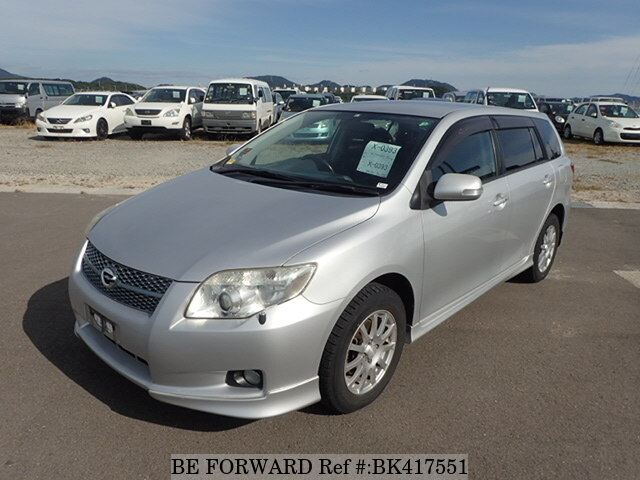 The Corolla Fielder is a five-door station wagon with a front-wheel-drive / four-wheel-drive layout which was produced in 2001. Because of its excellent performance, fuel economy, styling, and practicality, it became one of the top-selling wagons in the market. 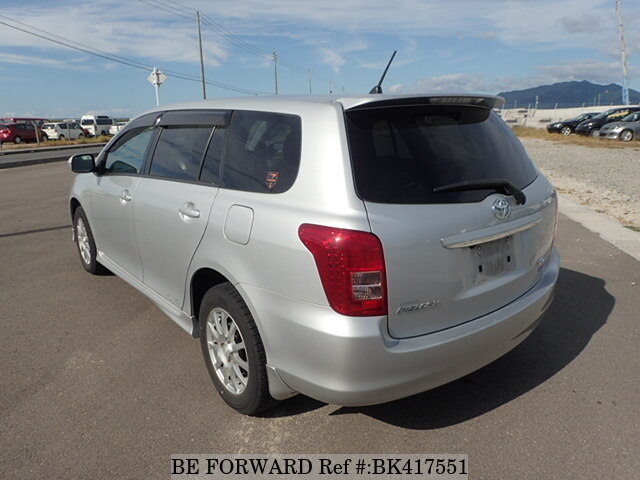 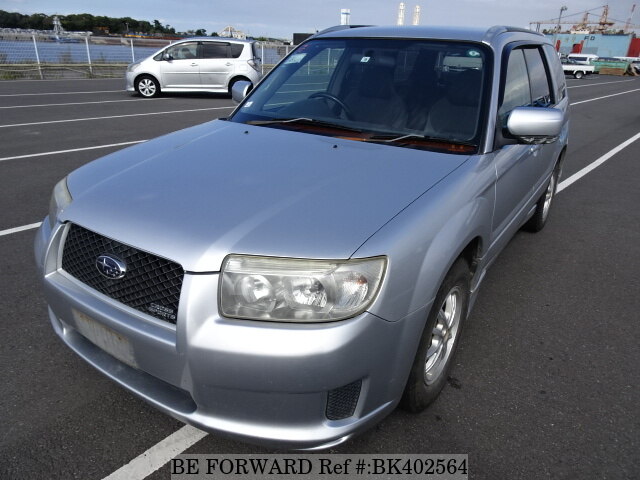 The Subaru Forester is a five-door SUV available in a four-wheel drive which was first introduced in 1997 and is now in its fifth generation. It is widely known as one of the most reliable, practical, fuel-efficient, and good-looking SUVs in the market. In terms of features, it comes with a pre-collision system, airbags, cruise control, keyless entry, climate control, and lane departure warning. 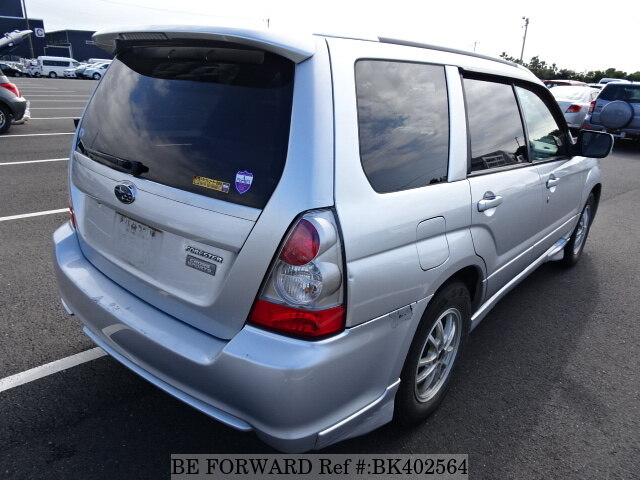 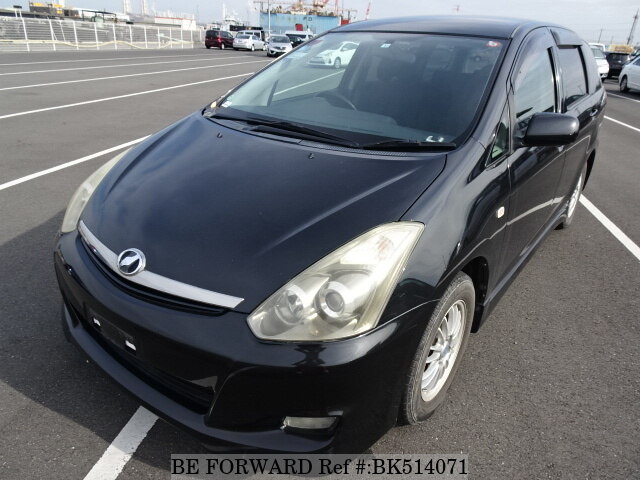 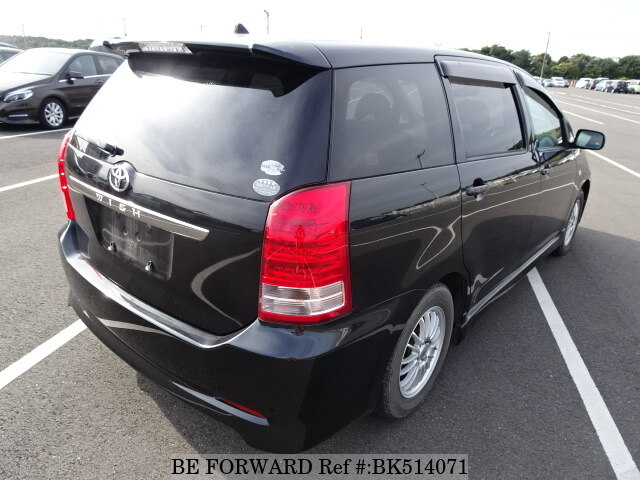 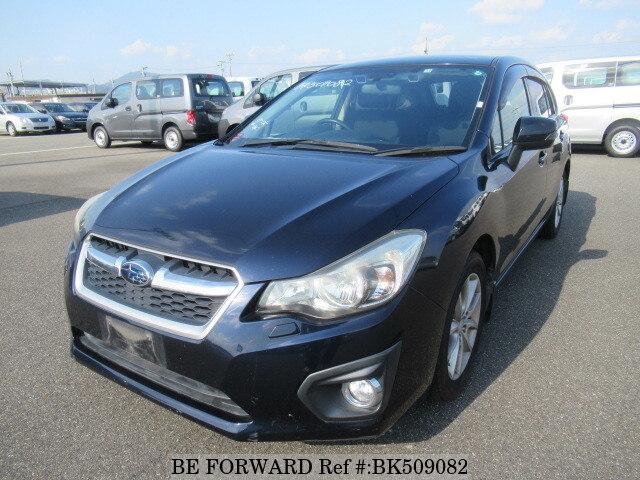 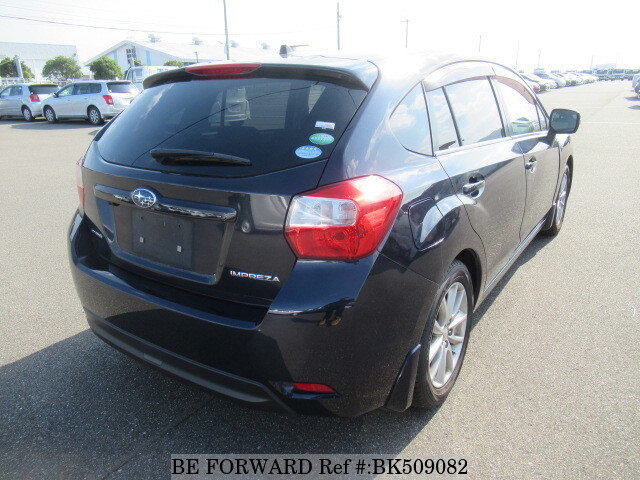 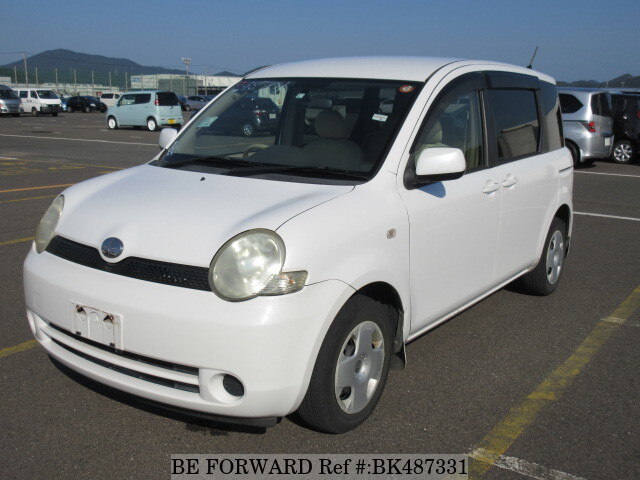 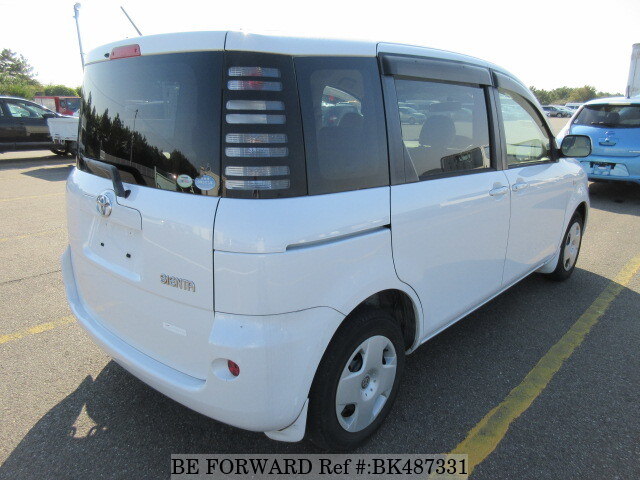 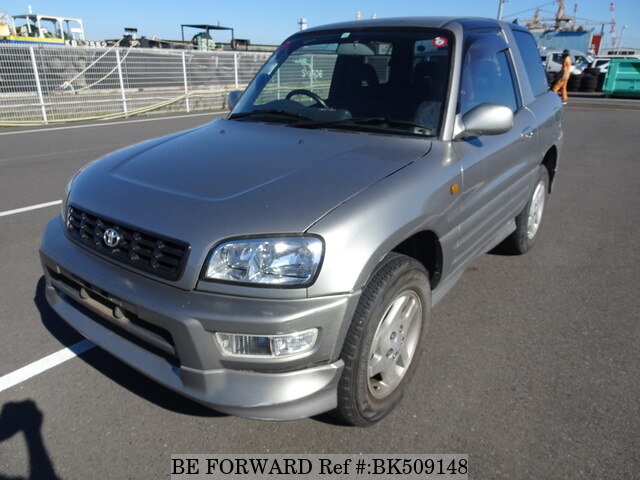 The Toyota RAV4 is a five-door compact crossover SUV available in front-wheel or four-wheel drive which was first introduced in 1994 in Japan and Europe. It is now in the fifth generation and widely known in the automotive market because of its compact yet spacious room, outstanding performance, and excellent fuel economy. 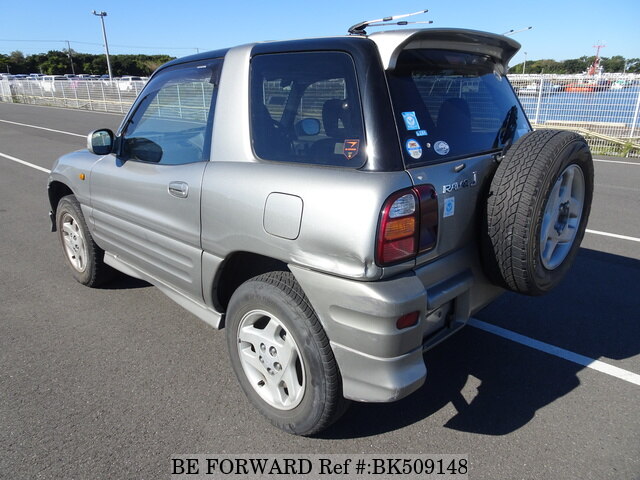 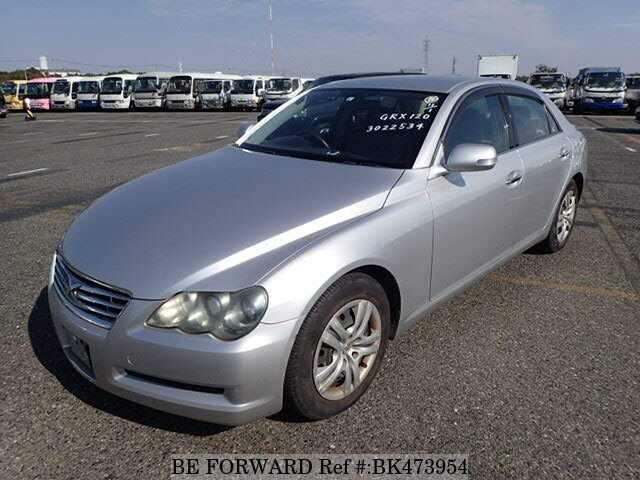 The Toyota Mark X is a four-door sedan released in 2004 which was available in a four-wheel / rear-wheel drive. It has two generations and is widely known for its reliability, fuel economy, styling, performance, and affordability. 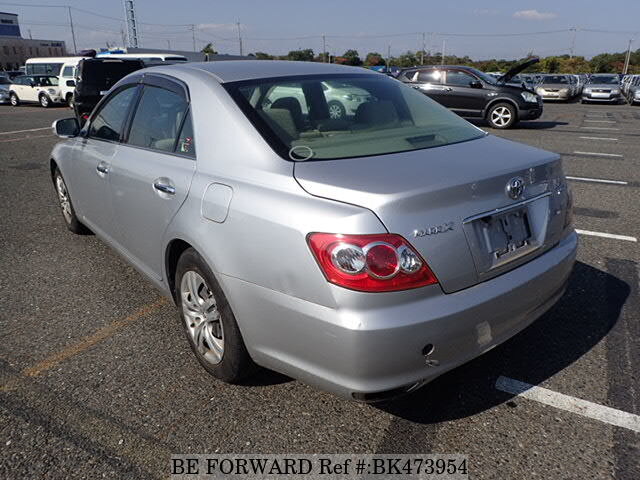 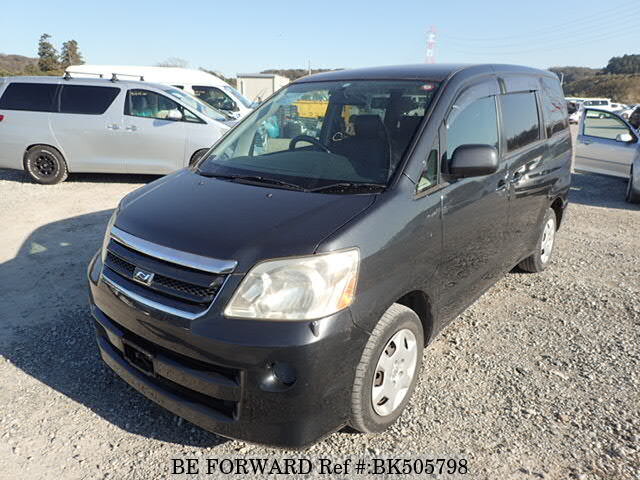 The Toyota Noah is a minivan with five-door and seven or eight-seat built in 2001. It is currently in its third generation and popular for its spacious cabin, performance, functions, and efficiency. It is currently equipped with standard features including Toyota’s T-Connect system which consist of Noah Panoramic Live Sound System with eight speakers, 10-inch infotainment display, wireless phone charger, rear parking camera, online services, ETC unit, USB/AUX inputs, and Toyota Safety Sense C with high beam assist, lane assist, and collision warning. 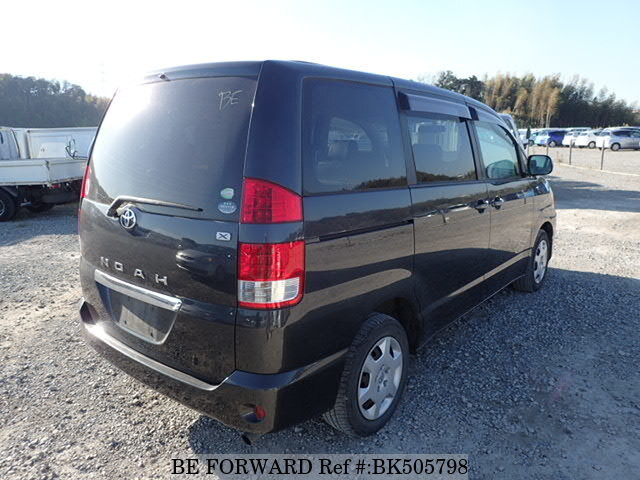 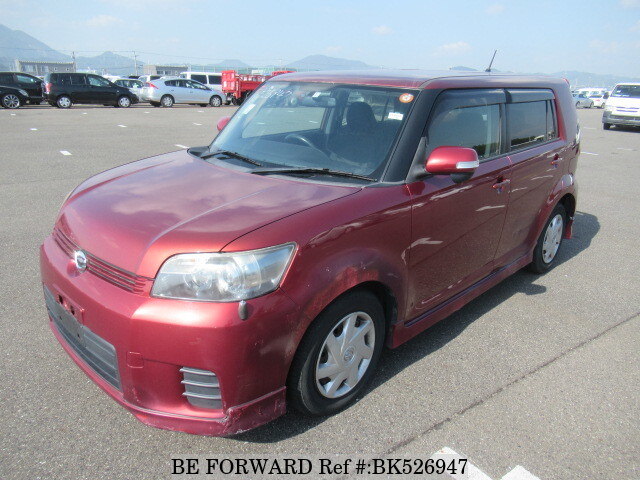 The Toyota Corolla Rumion is a five-door hatchback produced from 2007 until 2015 with a front-wheel-drive / four-wheel-drive layout. It is known in the market for its style, fuel economy, engine, and practicality. 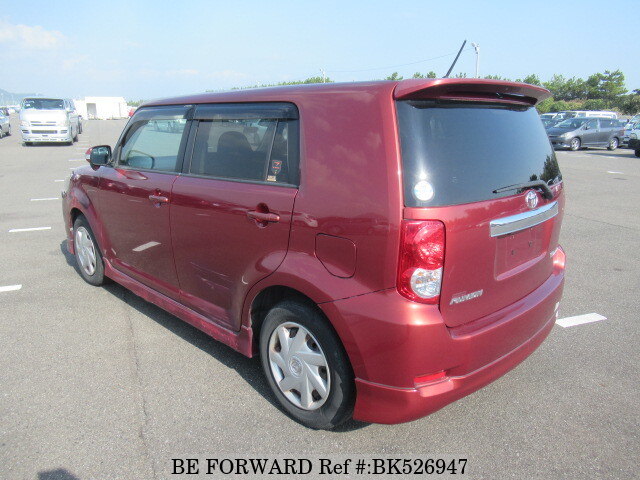 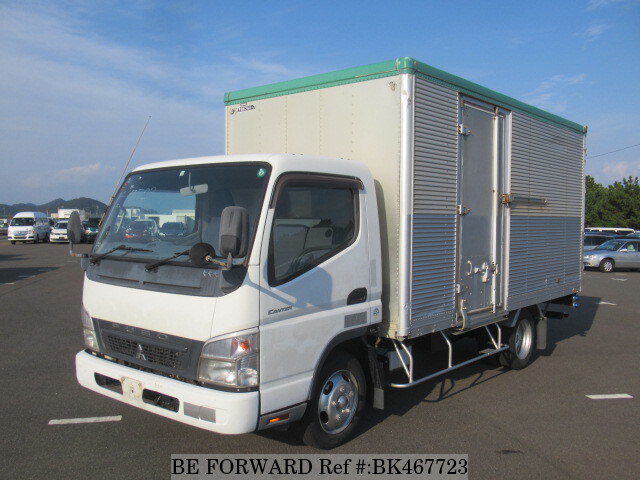 The Mitsubishi Fuso Canter is a two-door truck and an all-wheel-drive light-duty commercial car released in 1963. It is currently in its eighth generation and manufactured by Mitsubishi Fuso Truck and Bus Corporation. It is one of the best-selling light-duty trucks and offers standard features such as driver and passenger airbags, air conditioning, an anti-lock braking system, electronic brake-force distribution, xenon headlights, and brake override system. 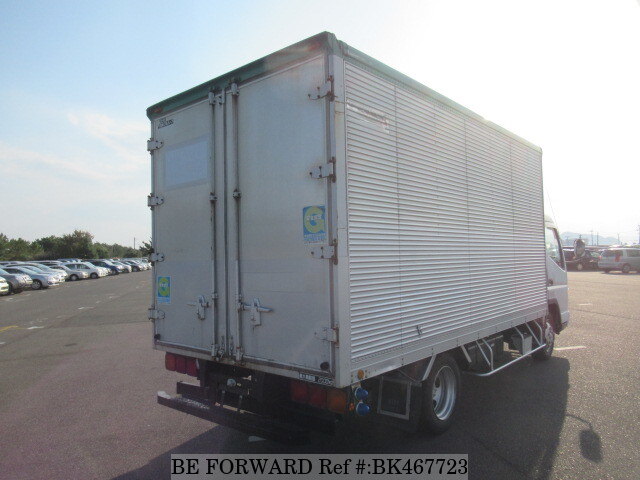 Used cars also offer reliability, features, performance, economy, affordability, and sometimes more value than other cars. Though it can’t be compared to the latest models’ features and performance, no one can dispute how excellent a well-conditioned used car is. You can visit and browse the BE FORWARD store for more budget-friendly cars.