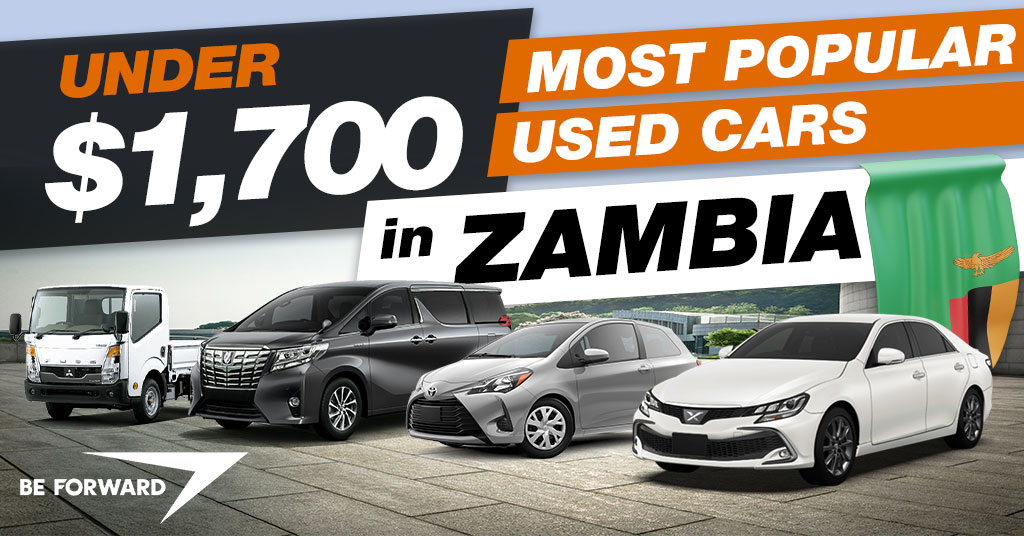 Some latest cars are too expensive to buy but many cars are at an affordable price like the used cars. Though some features and functions are outdated, the quality and reliability of used cars are on par with other latest cars. Used cars also offer excellent reliability, performance, fuel efficiency, style, and space without costing a lot of money. In this article, we will talk about the Most Popular Used Cars in Zambia Under $1,700. 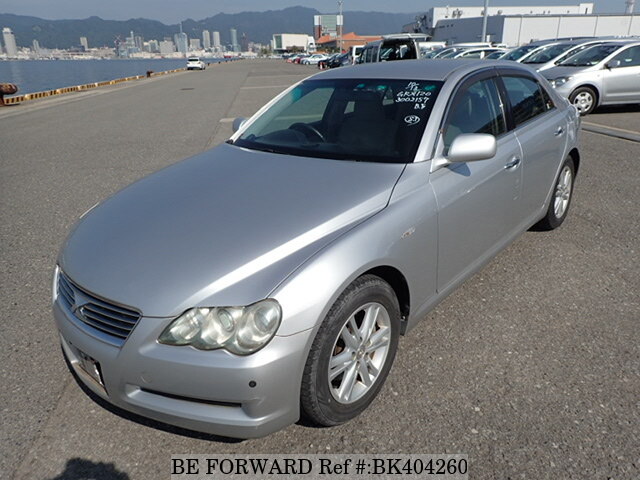 The Toyota Mark X is a four-wheel / rear-wheel drive mid-size car produced from 2004 until 2019. It is a four-door sedan with two successive generations and one of the best-selling cars of Toyota. The Mark X boasts its great performance, reliability, fuel economy, and quality. 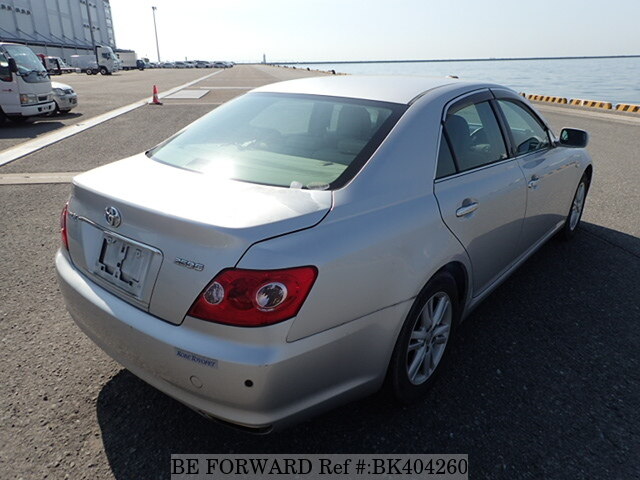 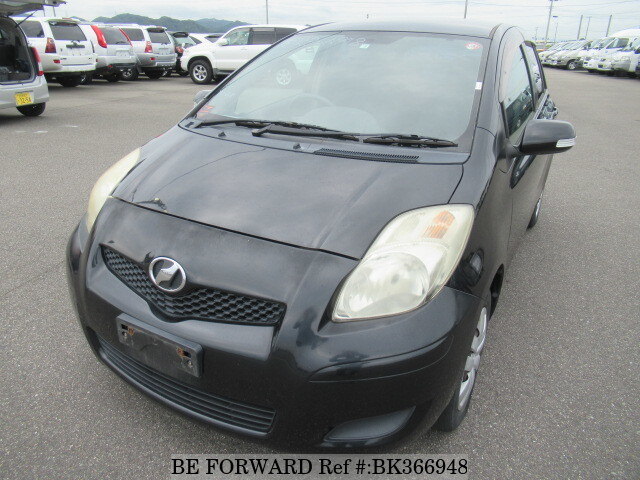 The Toyota Vitz is a five-door hatchback first produced in 1999 with three generations under its nameplate. It is a front-wheel / four-wheel drive subcompact car, also known as the Toyota Echo and the Toyota Yaris. It is one of the most known hatchbacks in the market with enough interior space, great fuel efficiency, outstanding performance, and reliability. Standard features include a brake assist, smart entry and start-stop system, climate control, and vehicle stability control. 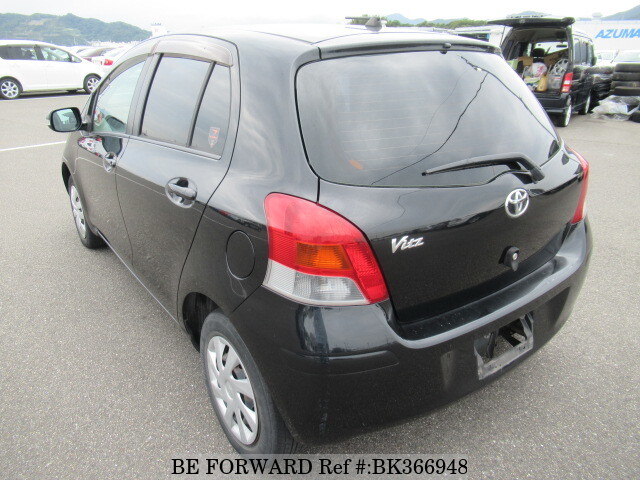 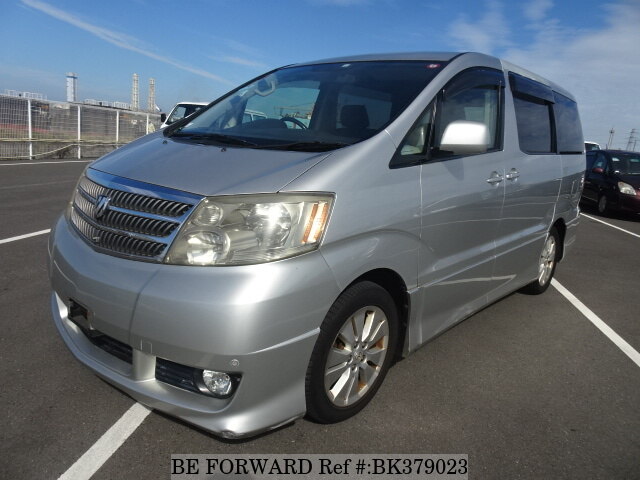 The Toyota Alphard is a five-door minivan with an eight-seat capacity which was produced in 2002. It is a front-wheel / four-wheel-drive car which is presently in its third generation and offers plenty of features, functions, reliability, fuel efficiency, and great performance. 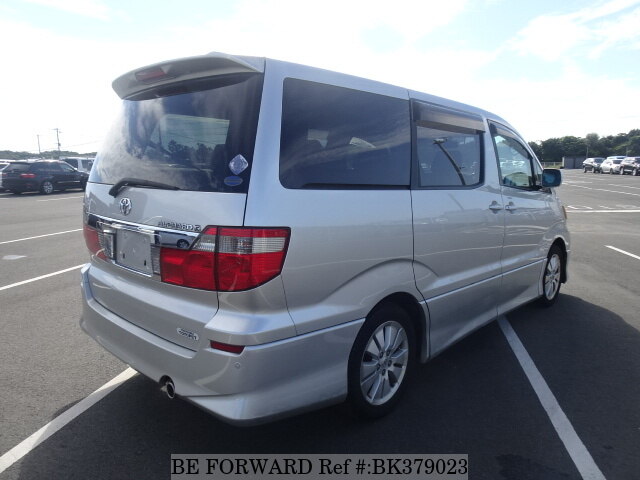 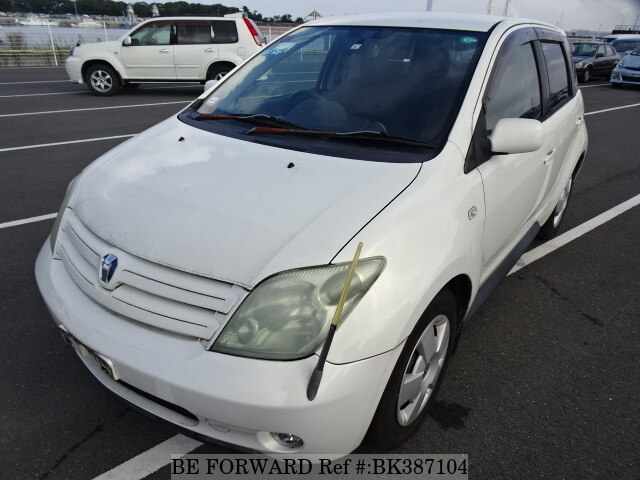 The Toyota IST hatchback is a five-door subcompact car with a front-wheel / four-wheel-drive layout which was introduced in 2002. It is one of the top-selling models of Toyota and offers outstanding quality, practicality, fuel efficiency, and functions. It comes with some notable features including a set of airbags, air conditioning, centralized door locks, power windows, brake assist, seatbelt with pretensioners, and force-limiters. 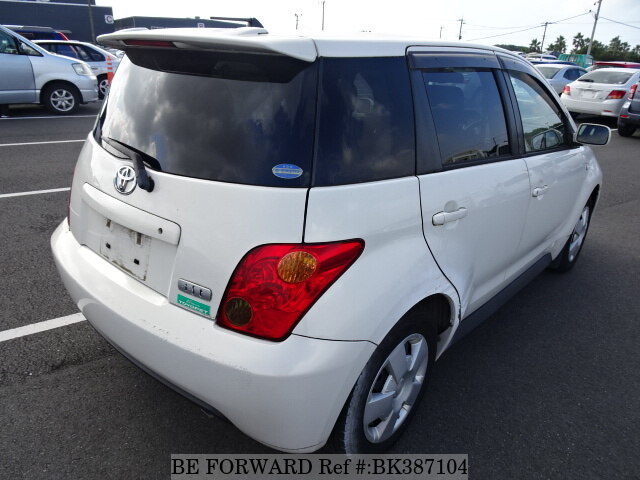 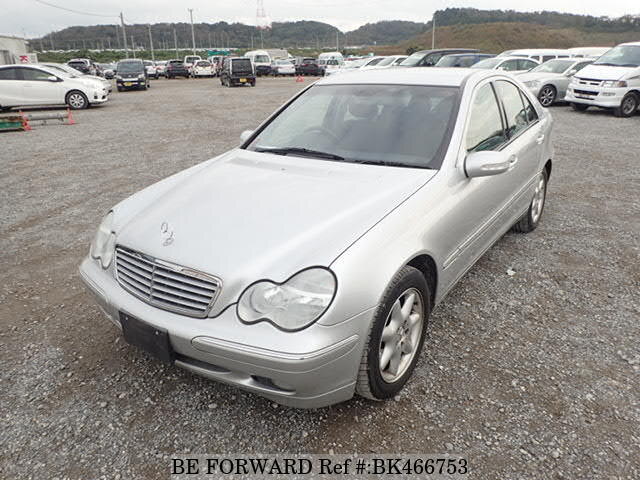 The Mercedes-Benz C-class sedan is a four-door luxury car produced in 1993 and is presently in its fifth generation. It is known for its luxurious interior and style with great performance, reliability, and innovative features. The standard features available include adaptive cruise control, lane departure warning system, active blind spot assist, electronic stability control, and automatic parking assist. 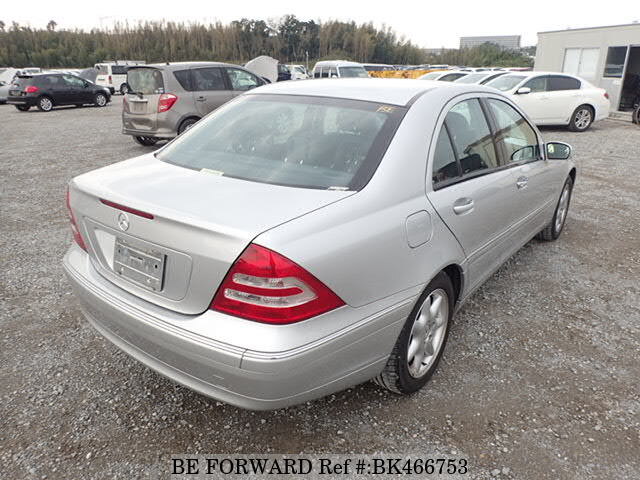 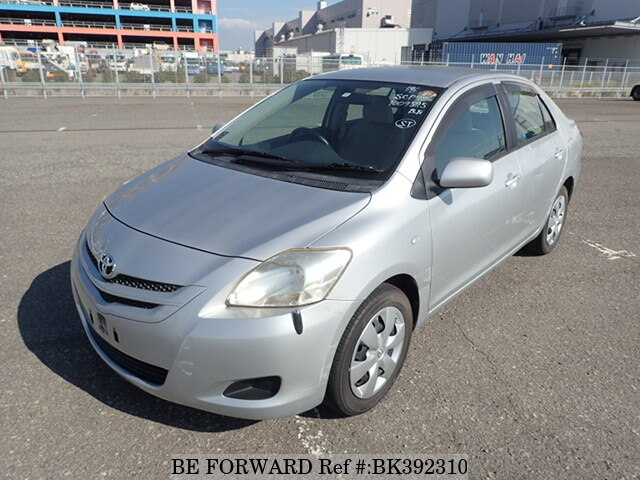 The Toyota Belta is a front-wheel / four-wheel-drive subcompact car first produced in 2005. It is a four-door sedan also known as the Toyota Yaris and the Toyota Vios which is praised for its styling, features, fuel economy, and reliability. It offers some notable standard features including airbags, air conditioning, power windows, centralized door locks, seatbelt with pretensioners and force limiters, an anti-lock braking system, and electronic brake-force distribution. 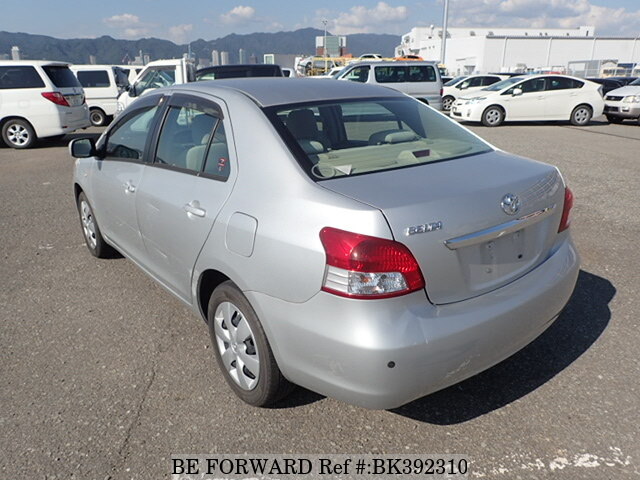 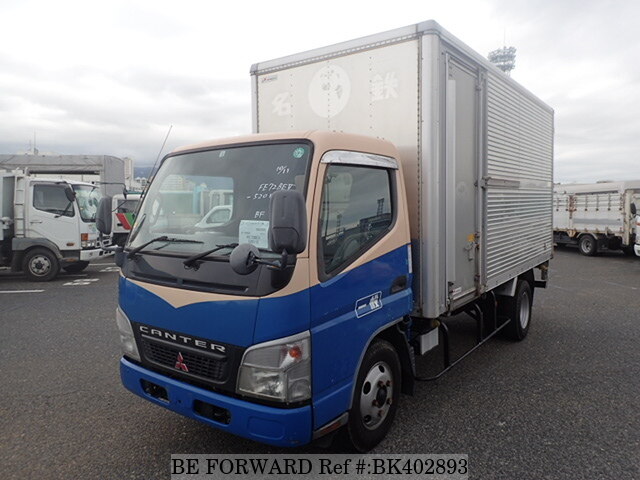 The Mitsubishi Fuso Canter truck is a two-door, all-wheel-drive light-duty commercial vehicle produced in 1963 and is presently in its eighth generation. It is manufactured by Mitsubishi Fuso Truck and Bus Corporation and is one of the top-selling trucks of Mitsubishi. It offers standard features which consist of Xenon headlights, an anti-lock braking system, electronic brake-force distribution, brake override system, and air conditioning. 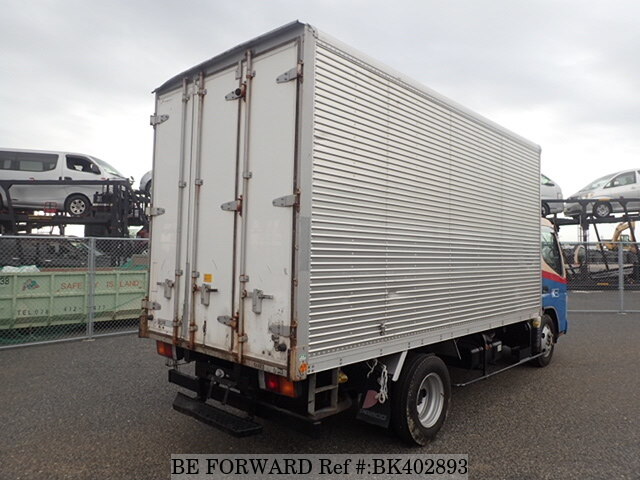 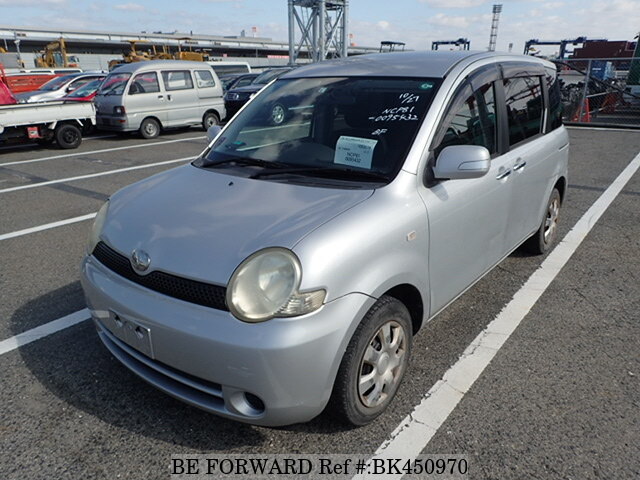 The Toyota Sienta is a five-door, four-wheel / front-wheel drive mini MPV first introduced in 2003. It is currently in its second generation and an ideal car for family use with its spacious interior, fuel efficiency, and reliability. The Toyota Sienta also comes with standard features including driver and passenger airbags, power windows, air conditioning, an anti-lock braking system, centralized door locks, and power steering. 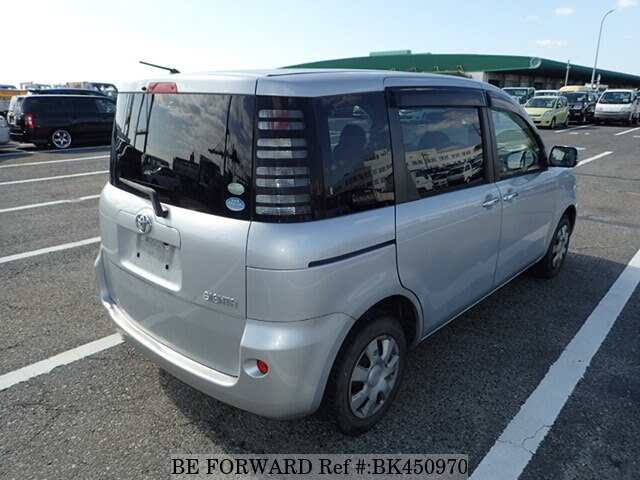 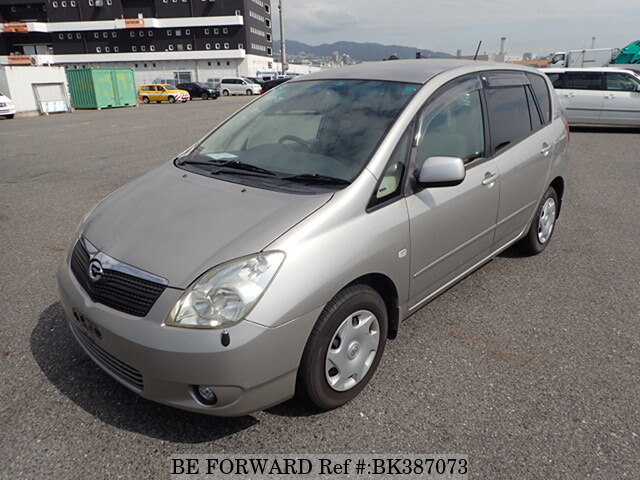 The Toyota Corolla Spacio is also referred to as the Toyota Corolla Verso with a five-door, four-wheel / front-wheel-drive layout, produced from 1997 until 2009. It is known in the market for its spacious interior, outstanding fuel economy, reliability, and performance. Standard features available are airbags, brake assist, power windows, an anti-lock braking system, and electronic brake-force distribution. 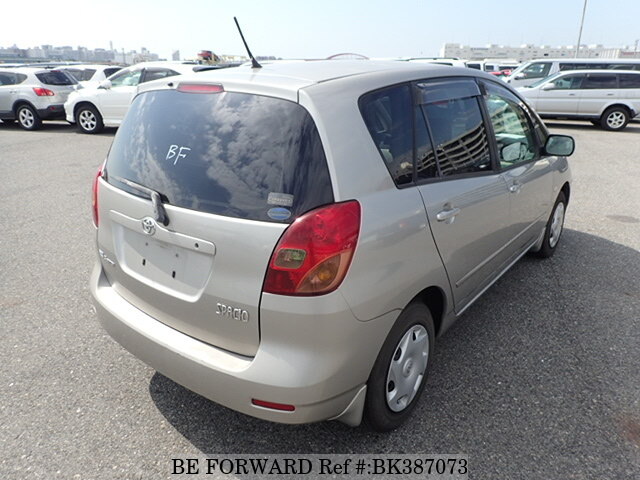 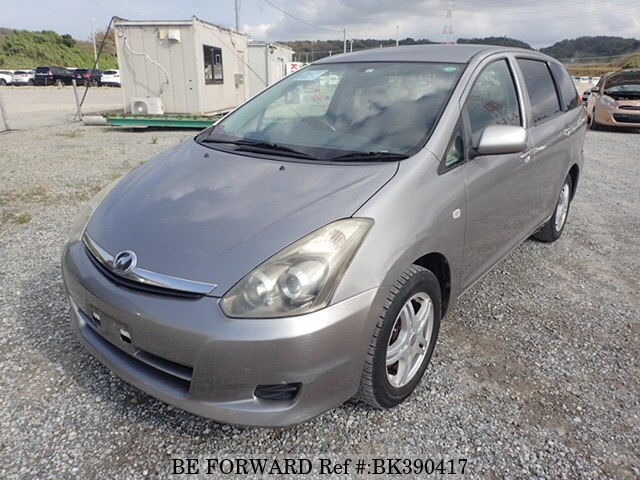 The Toyota Wish minivan is a five-door, front-wheel / four-wheel drive compact car produced in 2003. It remains one of the best-selling minivans of Toyota and a suitable car to use for family or simply for transportation. It offers plenty of cabin space with a large boot for luggage, fuel efficiency, and great engine performance. 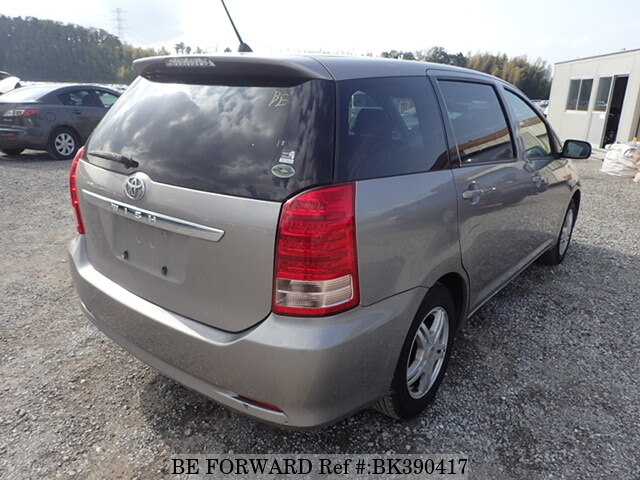 Because of the pandemic, the production of the latest cars is stopped all over the world, thus the demand for used cars increases. It is a practical and convenient move, especially because we all want to minimize person-to-person contact. Besides, used cars are often in very good condition and worth buying for. You can check the BE FORWARD stocklist for more affordable used cars.