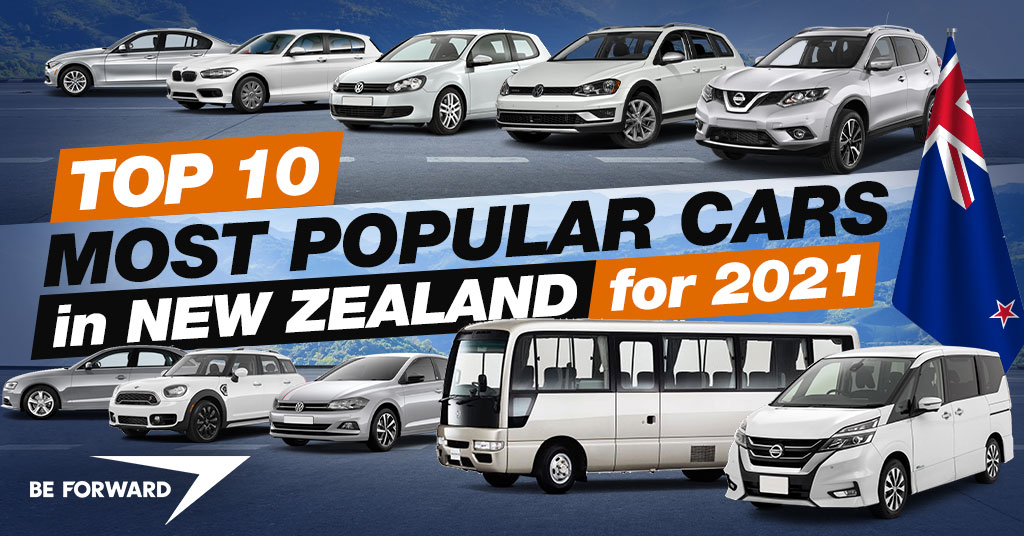 In these modern years, we already considered cars as one of the necessities we need to have. So it’s already a normal occurrence if we choose the most reliable, practical, safe, fuel-efficient, along with outstanding engine performance, and affordable car in the market. In this article, we will talk about the Top 10 Most Popular Cars in New Zealand for 2021. 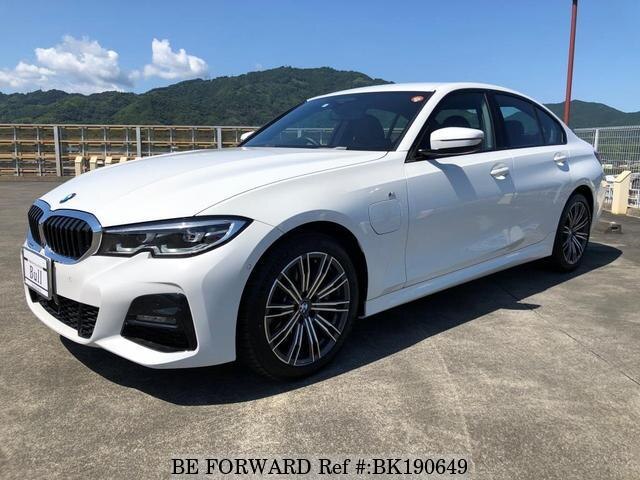 The BMW 3 Series is a compact luxury car produced in May 1975 by the German automaker BMW. It is currently in its seventh generation and has been available in convertible, sedan, hatchback, and fastback models. It has a sporty look design with striking features and a spacious interior along with great engine performance which makes it more attractive to the buyers. In October 2011, the sixth generation F30 series BMW 3 sedan was released. 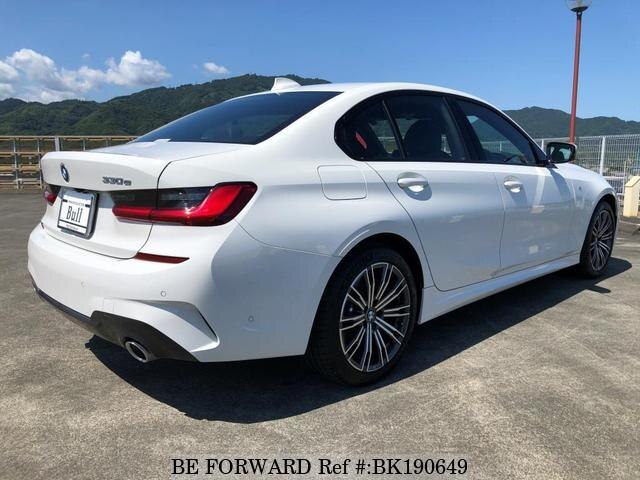 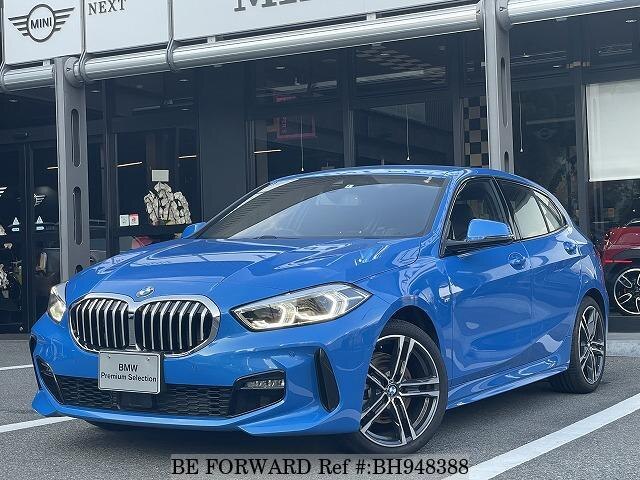 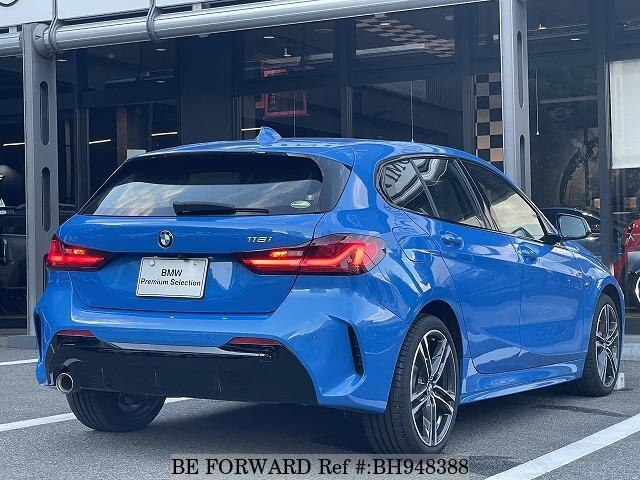 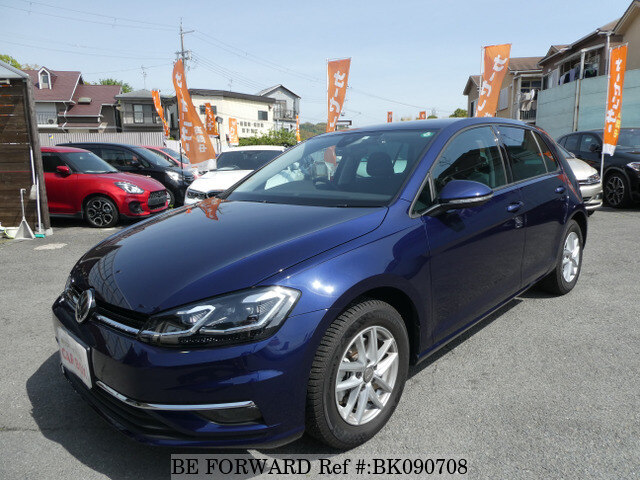 The Volkswagen Golf was first introduced in 1974 by the German automaker Volkswagen. It is a small family car with various body models including hatchback, convertible, estate, and sedan. It is currently in its eight generations and known for its outstanding performance, well-styled design, and overall great quality. 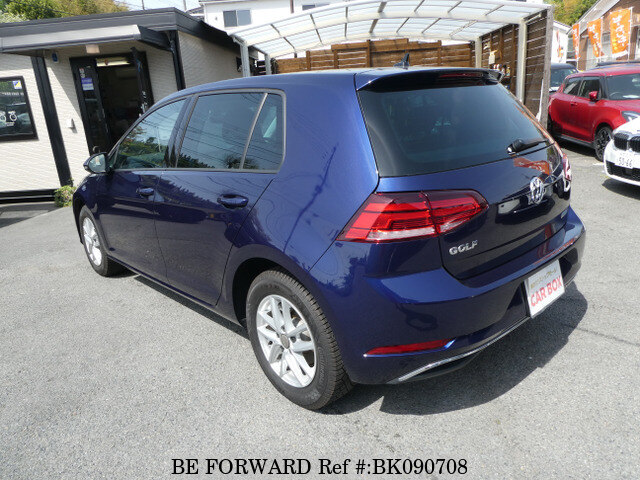 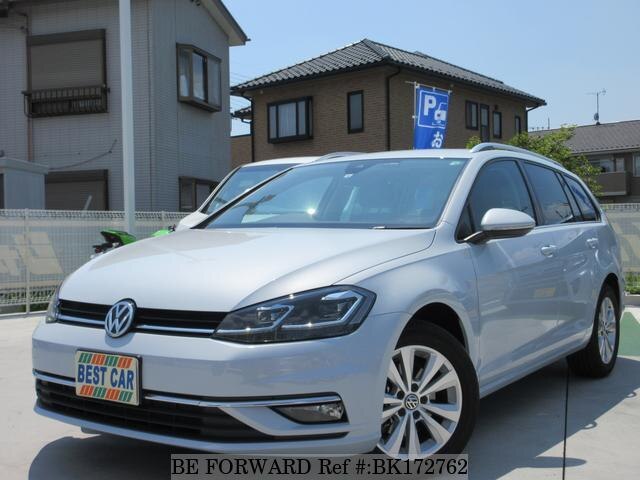 The Volkswagen Golf introduced the five-door station wagon from its third generation in 1993 until the present eight generations. The Golf Variant is a well-known car because of its practicality and outstanding performance. It offers a big space for the luggage area and enough head and legroom inside the cabin. The interior is well equipped with several infotainment and driver aids which makes it more appealing. 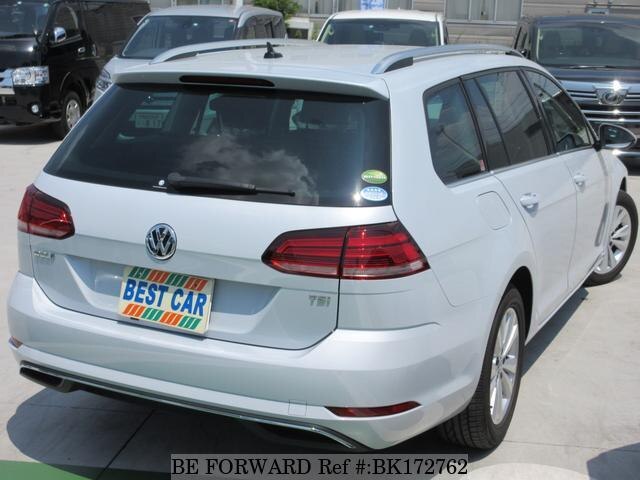 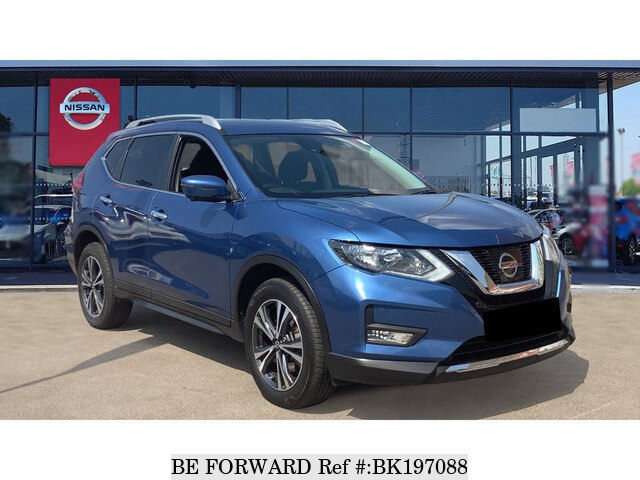 The Nissan X-trail is a five-door crossover SUV produced and manufactured by the Japanese automaker Nissan since 2000 and is currently in its fourth generation. It is an outstanding family vehicle that is popular for practicality and an economical car. It has a large cabin, high-quality interior, easy to handle, and is pleasant to drive. The T32 series was the third generation of Nissan Xtrail which was released in 2013. It offers cruise control, an anti-lock braking system, a central lock, power windows, power steering, power mirrors, a rear parking camera, a leather-wrapped steering wheel, airbags, fog lights, air-conditioning, Bluetooth, audio system with speakers, satellite navigation, and alloy wheels. 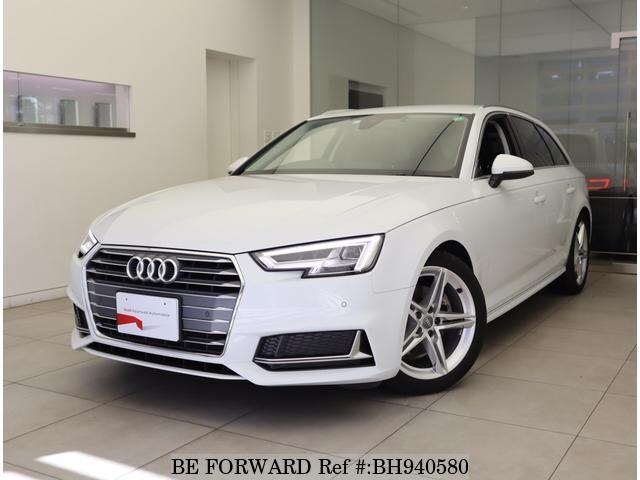 The Audi A4 is a four-door sedan that was produced in 1994 and manufactured by Audi AG-Volkswagen. It is currently in its fifth generation which offers a five-door station wagon and a sedan. It is one of the most known sedans in the market with its stylish-looking design, modern interior features, spacious cabin, and great fuel economy with outstanding engine performance. The fourth-generation B8 series was introduced in 2008 offering standard equipment including the MMI system, speed-sensitive power steering, LED daytime lights, electronic handbrake, adaptive cruise control, Audi Lane and side assist, advanced key, and adaptive headlights. 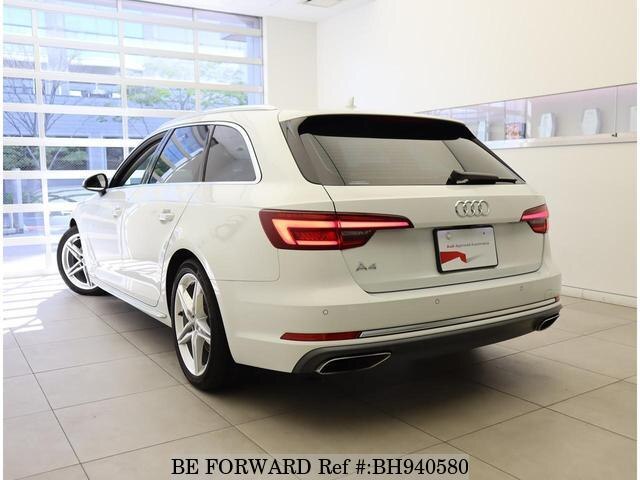 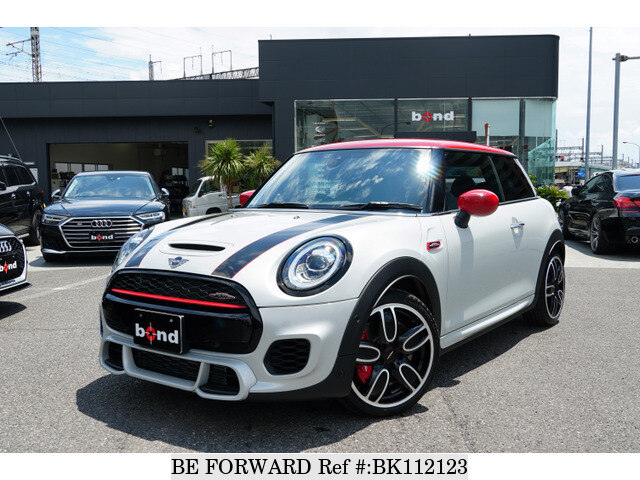 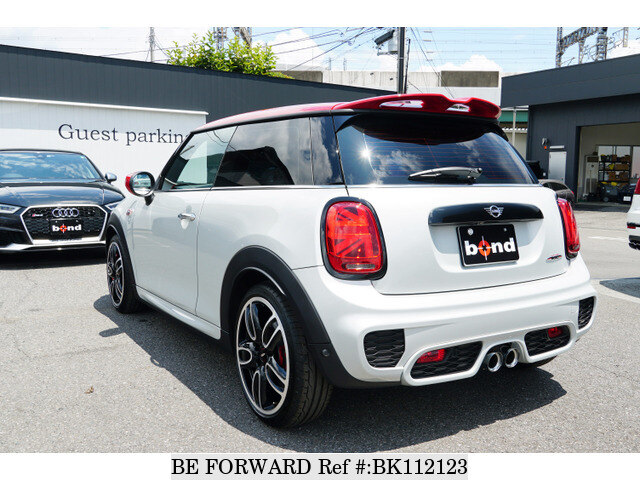 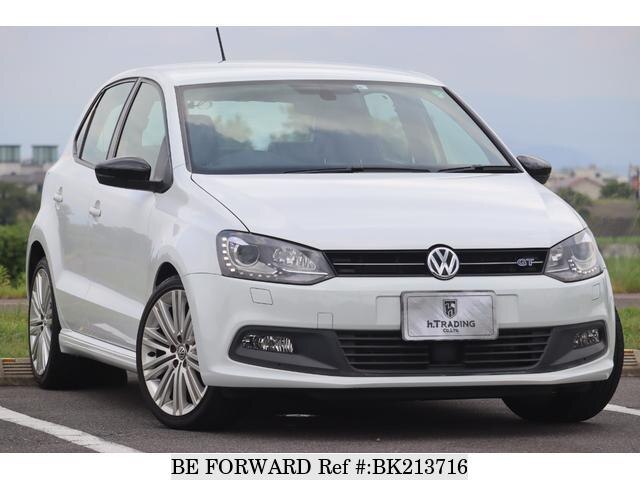 The Volkswagen Polo is a supermini car produced since 1975 by the German car automaker Volkswagen. With a front-engine, front-wheel-drive layout and currently in its sixth generation, it is sold in other body styles including hatchback, sedan, and wagon models. It is known for its great engine performance along with outstanding fuel efficiency, high-quality safety features, and luxurious interior design. In 2009, the fifth-generation Volkswagen Polo was introduced and awarded the European Car of the Year in 2010. 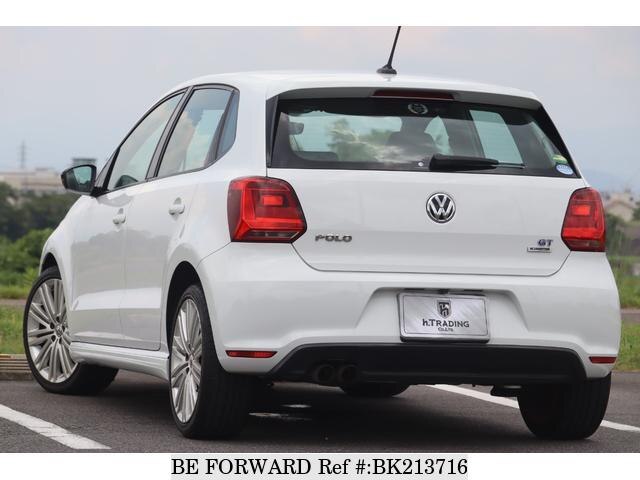 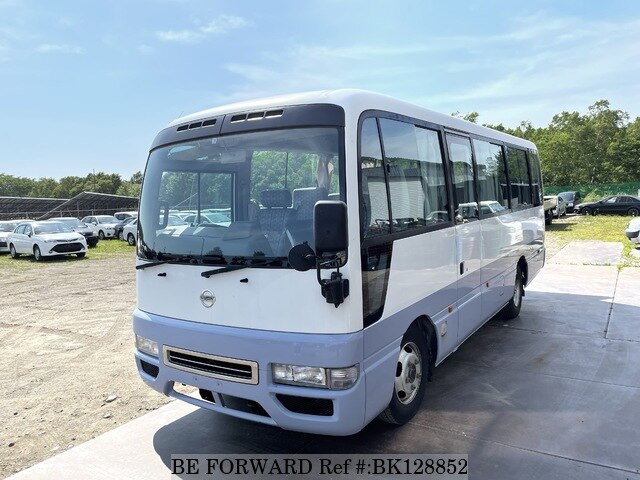 The Nissan Civilian is a single-decker minibus produced in 1971 by the Japanese automaker Nissan. It is commonly used as a commercial or public bus and has been one of the most popular vehicles in the market. It has a seating capacity of 26 passengers and is currently marketed under the W41 or W 41 series. It is equipped with a 4.5L TB45E petrol engine and 3.0L ZD30DDTi diesel turbo direct injection mated to a four-speed automatic and five-speed manual transmission. 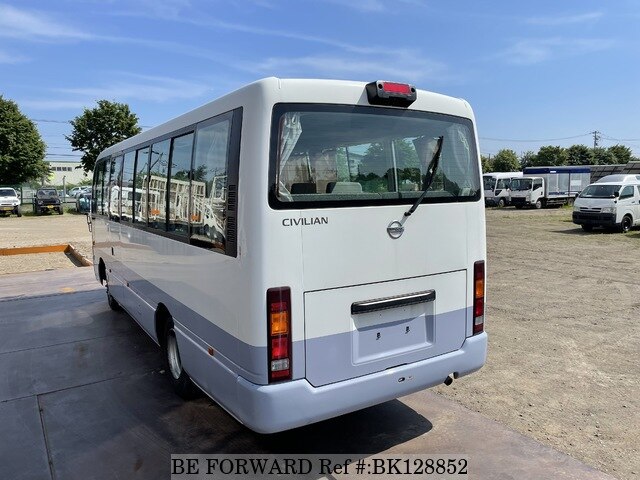 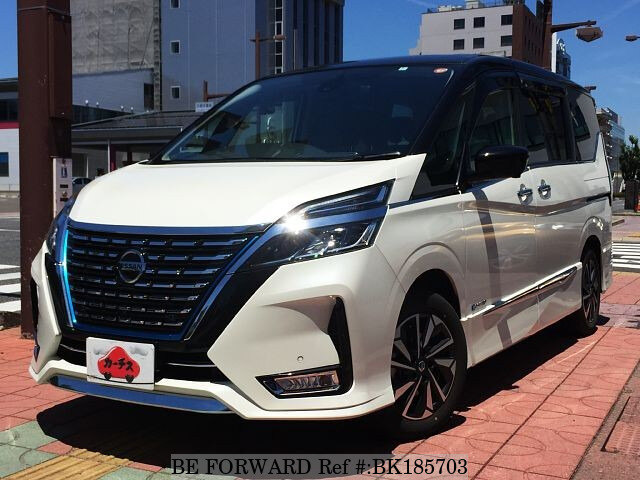 The Nissan Serena or also known as the Suzuki Landy is a four / five-door minivan manufactured by Nissan since 1991. It is currently in its fifth generation and is known for its practicality and comfortability. With its spacious cabin and cargo area along with the great performance engine, it is simply a good car fit for the family. 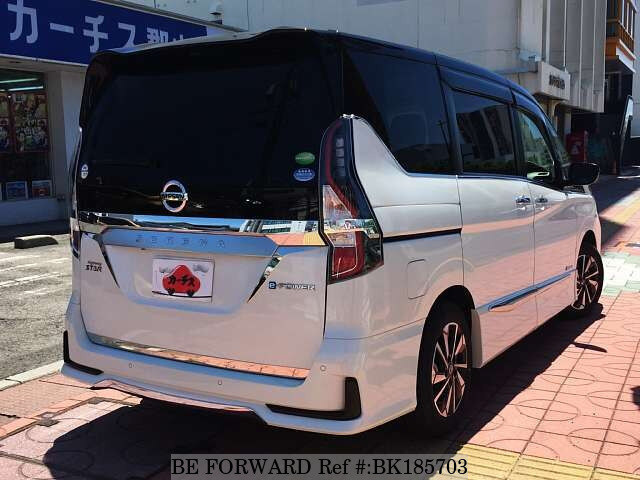 Having a reliable, dependable, practical, safe, and affordable car is one of the necessary factors we considered when buying a car. It will also be good to choose the most popular and known cars in the market because some of them already receive positive reviews and feedback. It is always good to have a list to choose from and above are some of the most popular cars to choose from. Please visit our BE FORWARD store for more details and information.