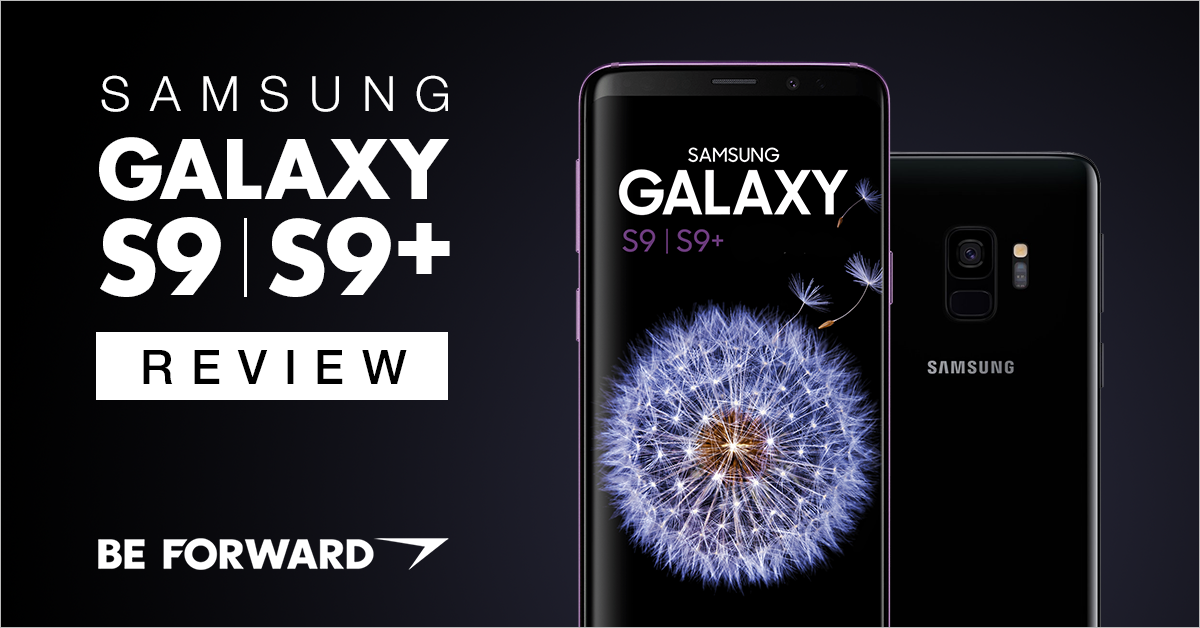 If you’re looking for a used smartphone, you have a wide range of choices available from dozens of different brands. However, the one company that gives Apple a run for its money is Samsung and its Galaxy series, based on the popular Android platform.

Like Apple’s iPhone, the Samsung Galaxy series has a variety of different editions and models that can make it a little tricky to figure out which is the best fit for your needs. Here, we take a look at the similarities and differences between the Samsung Galaxy S9 and its Galaxy S9 Plus upgrade, the most recent in the series of best-selling smartphones.

The material used to make both phones is just about the same, with no evident differences in their build quality and materials. The quality of the touch glass is the same and so are the cameras, except that the Galaxy S9 Plus has an extra camera with a telephoto lens for shooting objects that are farther away. 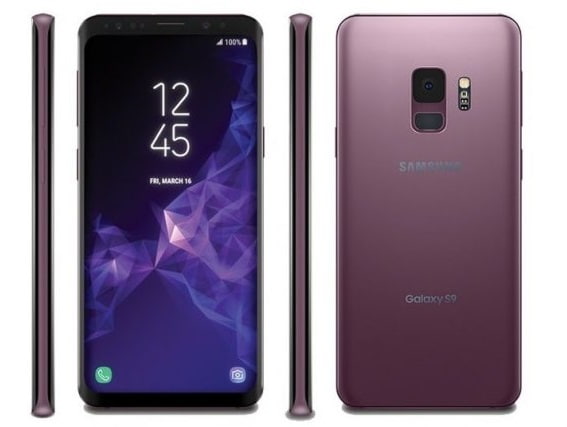 The resolution remains the same for both smartphones, at 1140 by 2960 pixels. However, while the Super AMOLED technology is the same across both devices, pixel density differs slightly with the S9 offering 568 ppi and the Galaxy S9 Plus with 531 ppi.

If you care about colour, and most people certainly do, then you will be happy to know that both the Galaxy S9 and Galaxy S9 Plus come with the same offering of colour options—purple, titanium gray, midnight black, and sunrise gold. 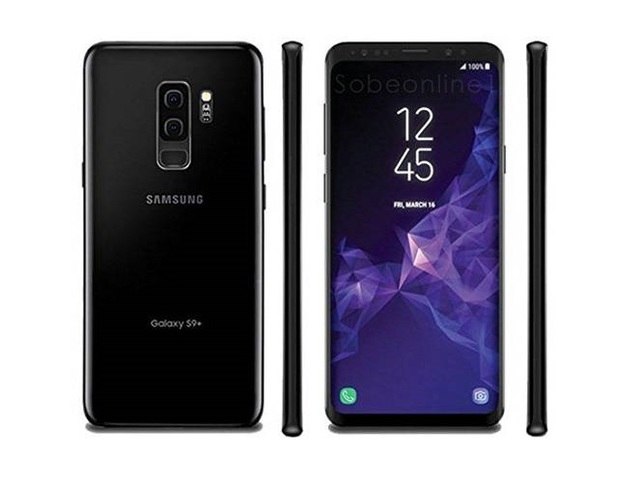 Both the Samsung Galaxy S9 and Galaxy S9 Plus are lightweight and comfortable to hold with one hand, making them easy to carry around and use throughout the day. However, due to being slightly bigger, the Galaxy S9 Plus weighs around 189g while the smaller S9 weighs close to 163g. 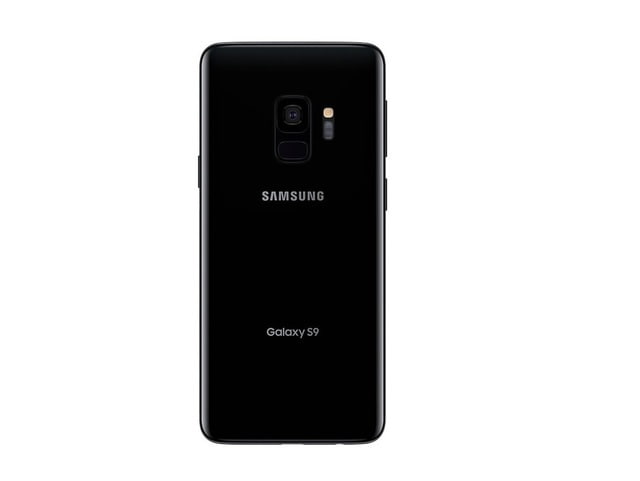 While both have the same 8MP front camera with LED flash, the quality and capabilities of the rear cameras differ due to the Galaxy S9 Plus offering an extra lens, as mentioned above. This additional lens enables 2x telephoto zoom that brings the object you are shooting even closer to you in vivid detail. Apart from this, the primary cameras of both smartphones offer 12 MP with dual aperture to let in more light and capture more of your subject than ever before.

Both the Samsung Galaxy S9 and Galaxy S9 Plus run on the same operating system, “TouchWiz”, which is based on the Android 8.0 platform. The most prominent difference regarding overall performance is the amount of RAM available for each model, with the Galaxy S9 offering 4GB RAM and the Galaxy S9 Plus with 6GB RAM—a difference of 2GB.

Both versions of the Galaxy S9 flagship have the same 2,800 MHz Kryo 385 64-bit Octa-Core processor. They also come with the same level of internal storage options of 64GB to 256 GB, which can further be expanded to 400 GB via external storage cards to store even more of your videos, photos, and apps. 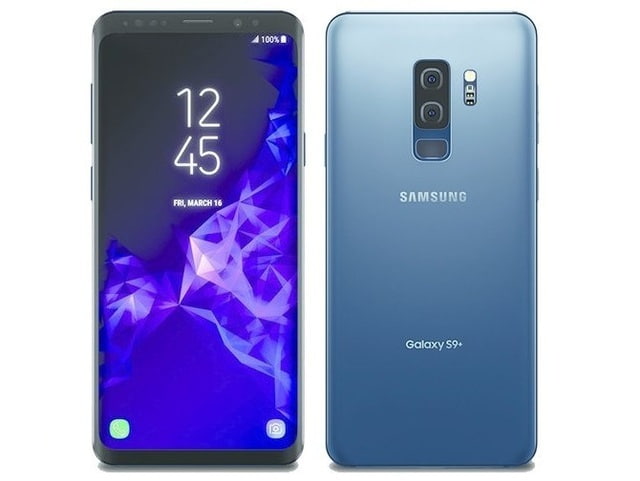 It might be reasonable to assume that having a larger display means that the battery loses power more quickly, however that isn’t the case with the Samsung Galaxy S9 Plus. This edition can last significantly longer than the Galaxy S9, and you can easily make it through the day without charging or needing to use a portable power bank.

Samsung Galaxy S9 vs. S9 Plus: Which is Best for You? 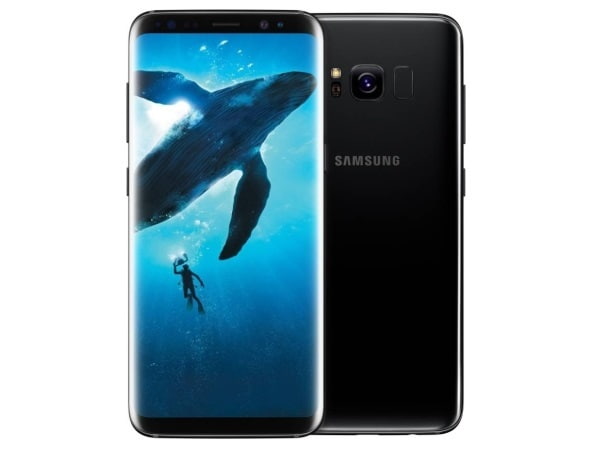 The Samsung Galaxy S9 is good for people looking for a high-performance Android device but at a lower cost. If you’re not a heavy gamer and are looking for a smartphone that supports your everyday use, the Galaxy S9 is a great option to consider. It offers a lot of storage, a high-end camera, and speedy performance; and for the sacrifice of 0.4 inches extra display, 4 hours of battery life, and 2GB of RAM, you can save money while still owning a flagship phone. 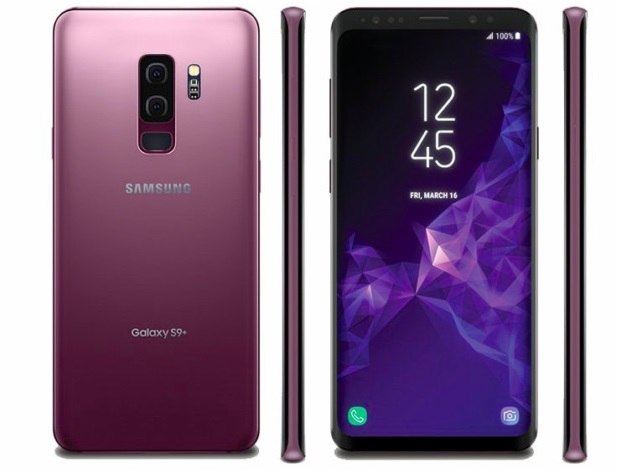 If you are the kind of person who snaps photos of almost anything and loves to share on social media, the Galaxy S9 Plus and its second camera with telephoto lens may be enough to win you over. Additionally, its massive 6GB RAM makes it a powerhouse for gamers and heavy users looking to switch between apps in a flash; and its bigger, longer-lasting battery is perfect for those who are often on the go with less time to charge.

BE FORWARD: Your Source for High-Quality Smartphones & More

BE FORWARD Electronics offers hundreds of high-quality smartphones and more at the lowest prices available to ensure that you get the best deal. Tap or click the button below to browse the latest available stock and find the perfect smartphone for you!