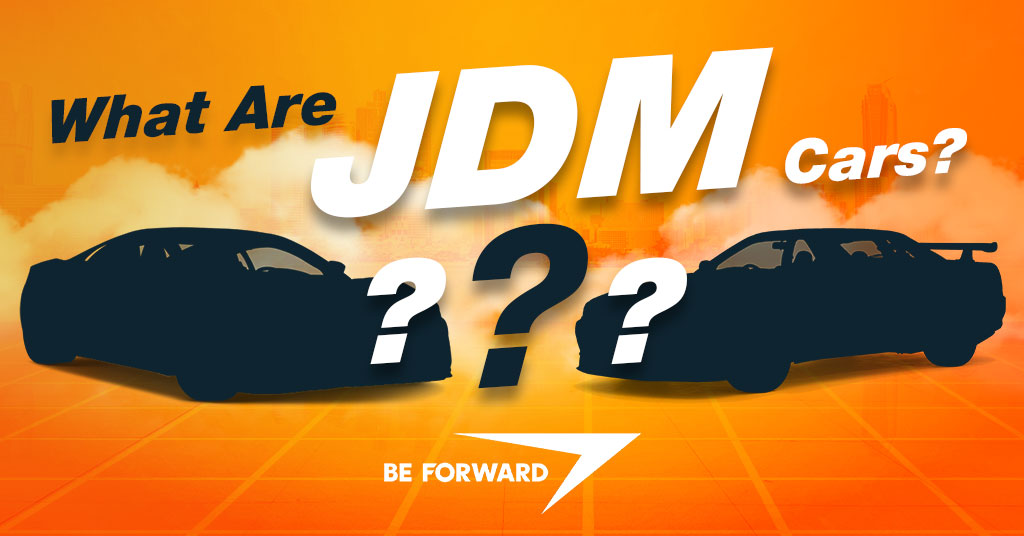 What are JDM cars? Some car lovers sometimes get confused about the real meaning of JDM cars. They all have a misconception that when a car is built in Japan it is already a JDM car and this is where all the confusion starts because not all Japanese-made are JDM cars. It can be said that JDM cars are one of the exotic but sturdy vehicles in the market. In this article, we are going to talk about the real JDM cars. Let’s read and find out.

JDM cars stand for the Japanese Domestic Market. A car that was manufactured and produced with the intent to only be sold in the Japanese market and not outside of the country. The true JDM cars never leave Japan and were designed to follow the Japanese road rules and regulations. The JDM cars are different from the Japanese-made cars for export because the rules are applied to the same platforms built in other countries. The Japanese made the engines of their cars stronger and easier to upgrade while keeping the number lower to not provoke unnecessary competition.

The JDM cars are one of the most sought-after and known cars in the world. They are not the most powerful, most expensive, and fastest car but they have limited access and one of the most well-built cars. Maybe because of the limited access to JDM, some car lovers dreamed of having one. Nowadays, owning a JDM car won’t just be a dream because the USA can now import these cars but only after 25 years after its release. Contrary to popular beliefs, JDM cars are not expensive but they give a more pleasant experience in driving, reliability, and performance. It even features in the Fast and Furious where the late Paul Walker drives his Mitsubishi Eclipse, and that makes the JDM car more popular in the USA. The Americans only had muscle cars and expensive European vehicles. The Japan-based sports cars, however, were the perfect mixture of both worlds: the affordability of American cars with the performance and superiority of a European one. Eventually, the stateside caught on, resulting in the huge popularity of the JDM cars as well as Japan’s automotive market overall that we see today. 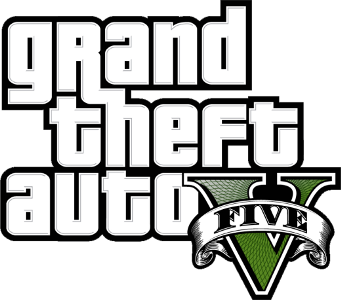 GTA 5 or Grand Theft Auto V is a game where it features some cool and great JDM cars which some of the players dreamed of having in real life. This is a game where we can own and customize our dreamed JDM cars while having some fun driving around with them. Though it’s just a game it boosts the popularity of JDM cars across the world and sees the real potential of the car. It boasts the performance, speed, style, and innovation of each JDM car that features in the GTA 5, and they continue to add some new cars that players look forward to.

The JDM cars in GTA 5 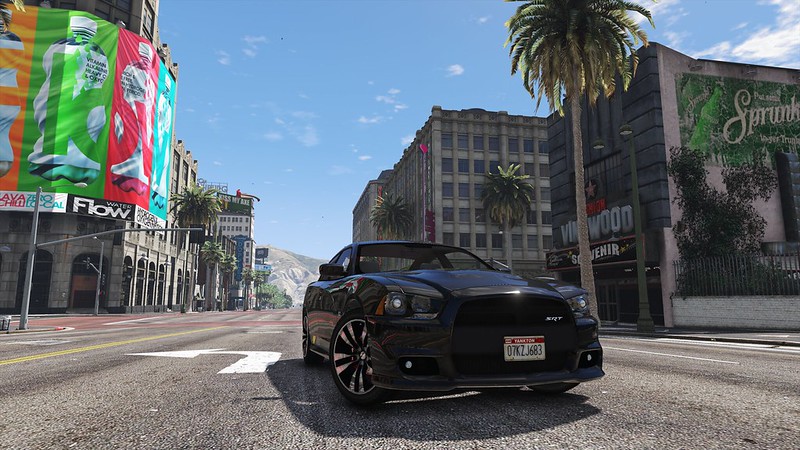 The JDM cars are one of the best in handling speed when it comes to sharp corners and turns, so here is the list of some of the best JDM cars in GTA 5:

The JDM cars are one the most desirable vehicles in the world because of their exceptional built and high performance that JDM cars can offer. It also features the high performance, speed, reliability, and drivability of the car. The JDM cars not only limit to a sports car but they also have sedan, wagon, and Kei cars. It is the best car to choose for buyers who love old styling cars. Though it is not available in other countries and outdated, no one can argue that these cars are one of the most outstanding vehicles on the market. Getting one is not an impossibility anymore because some countries already have some regulations regarding JDM cars where they can be imported now. To know more about JDM cars please visit our store BE FORWARD.

One thought on “What Are JDM Cars?”