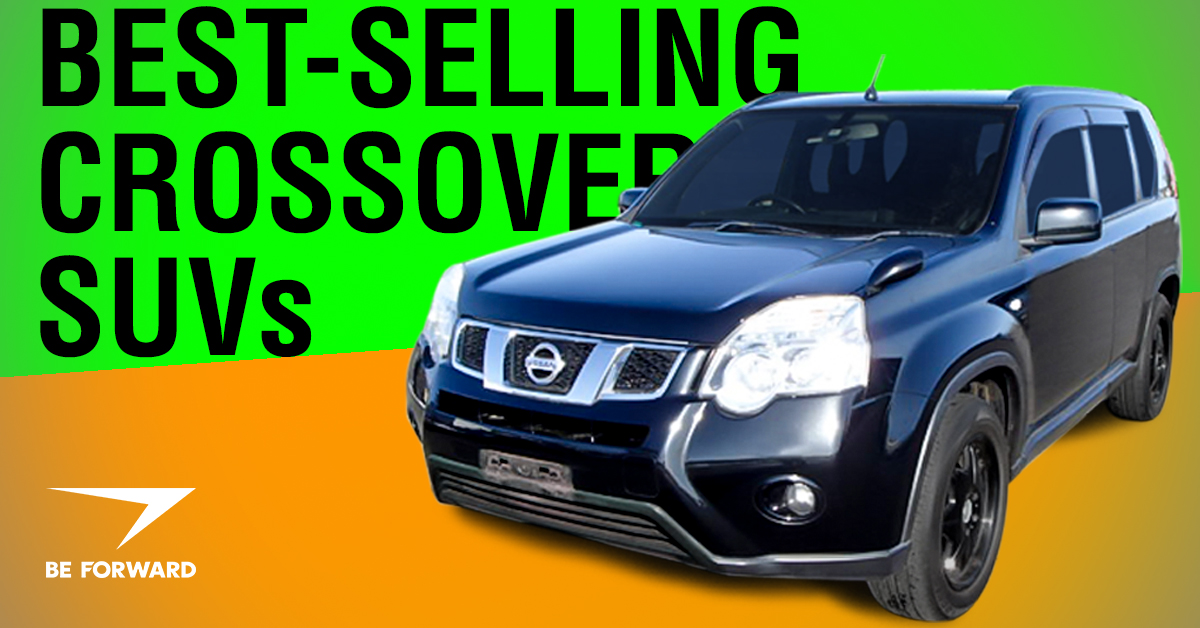 Interestingly, some of today’s crossover SUVs have become just about as capable as a comparable sedan, as they are often equipped with front-wheel drive (FWD) and tires that are made for better fuel economy. They also have better ground clearance, which helps in some situations, but you have to look hard for an AWD option if you need to do anything out-of-town. If you’re in the market for a crossover SUV and you need more than the typical hatchback or sedan, then you will do well to take a look at some of the best-selling crossover SUVs in Africa. 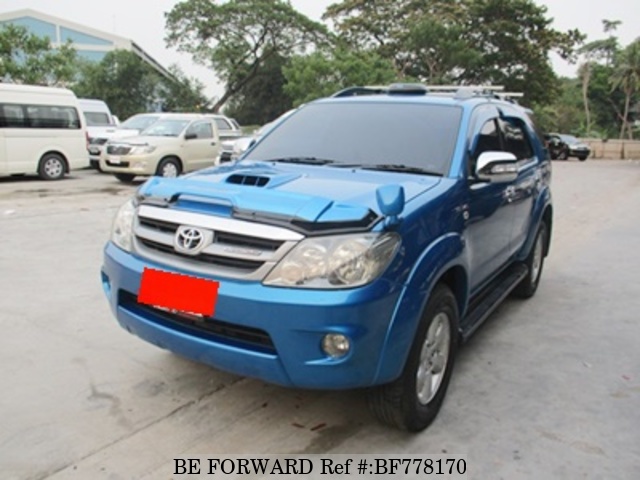 At the opposite end of the spectrum, the Toyota Fortuner is the largest vehicle that’s made the best-selling crossover SUV list. In some ways, it could be the exact opposite of the Ford EcoSport, featuring seating for up to seven, a range of engines, from economical to powerful, manual and automatic transmission options, as well as an AWD option. 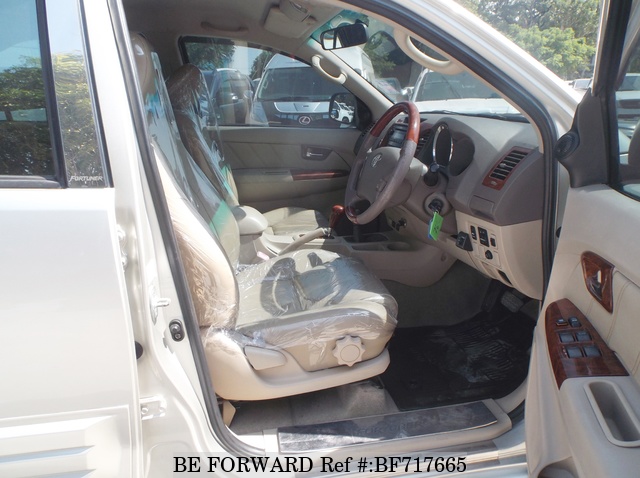 Above: Interior of a used 2007 Toyota Fortuner

The Toyota Fortuner is classy, features leather seating, power windows and lock, and plenty of entertainment gadgets to keep passengers comfortable. At the same time, the Fortuner is truly off-road capable. It won’t win any mud-bogging competitions, but it has plenty of ground-clearance and grunt to make sure you can get to your destination, even if there is less than a road to get you there. 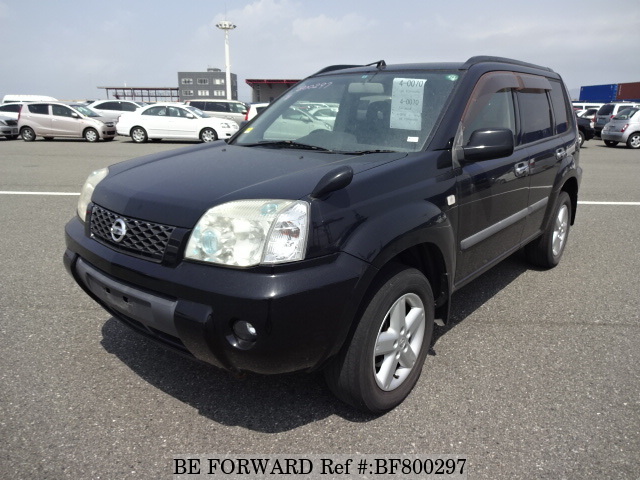 Sized a bit smaller than the Toyota Fortuner and a bit bigger than the Toyota RAV4, the Nissan X-Trail has room for five and one of the bigger cargo spaces in the segment. The X-Trail’s powerful motor, combined with higher ground clearance and a part-time four-wheel drive (4WD) option make it exceptionally capable off-road. You will pay for these options at the fuel pump, however, since the X-Trail is slightly more thirsty than the other crossover SUVs in this listing, especially the EcoSport and RAV4. 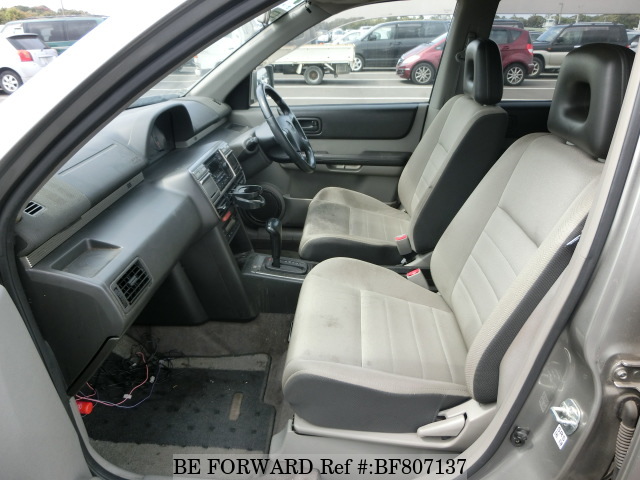 Above: Interior of a used 2001 Nissan X-Trail

The Nissan X-Trail is a fairly suitable off-road-capable crossover SUV, but is lacking in the on-road-finesse that some drivers desire. There isn’t much in the way of sound-deadening material, and the ride is somewhat truck-like, which may scare some people away. 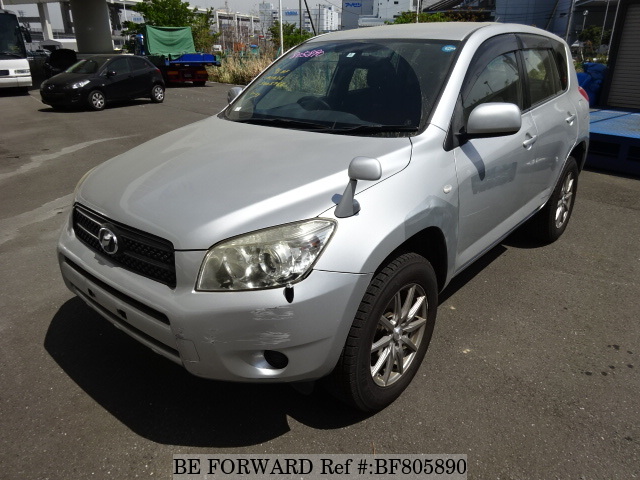 Practically inventing the segment, the Toyota RAV4 first appeared on the market in 1996, and is available in both two- and four-door versions, as well as with FWD and AWD options. The RAV4 is quite small and maneuverable, which makes it a great crossover SUV for about town, and is quite thrifty when it comes to fuel consumption. There is seating for five, but is best-suited for four passengers. 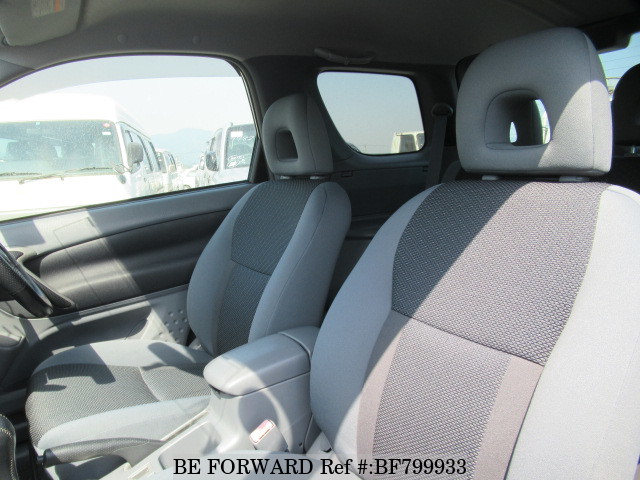 The AWD option could have made the Toyota RAV4 fairly off-road-capable, but the lower ground clearance and lack of engine power limits this crossover SUV to the lighter stuff. Perhaps the best reason to buy the RAV4 is because it is well balanced in all the areas that count, from basic off-road ability to around-town fuel economy, as well as basic cargo space and creature comforts for everyone. 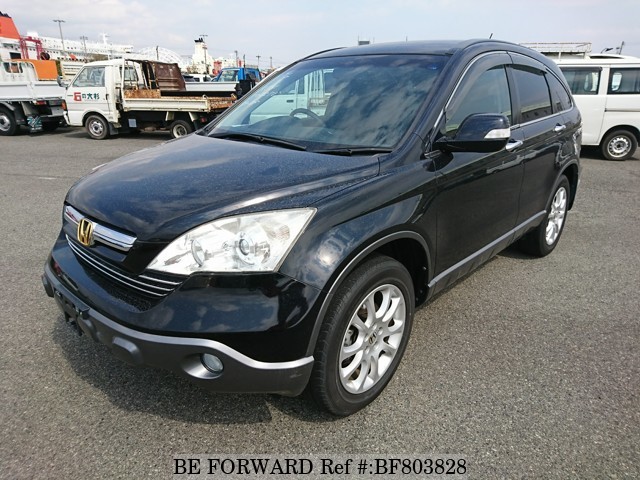 Based off the same chassis as the Honda Civic, the Honda CR-V is a comfortable and efficient crossover SUV for up to five passengers. Thanks to its conventional suspension, it offers a more car-like ride than the other vehicles on this list. The CR-V is equipped with the typical crossover SUV creature comforts, including power locks and windows, premium sound, climate control, and safety systems. 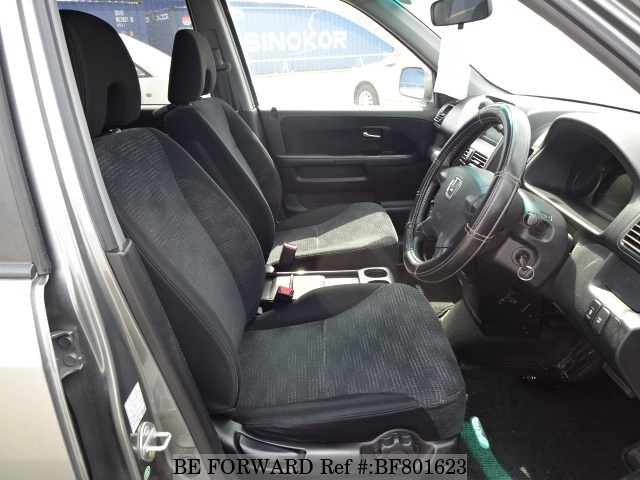 As comfortable as the Honda CR-V is, the only thing it might be missing is power. It has the ground clearance for the occasional run off the pavement and, even equipped with AWD, doesn’t has the power to back it up. You’ll find the CR-V capable enough around town, but give yourself plenty of space on the highway, as you may find it lacking when it comes to passing power.

Still on the lookout for more affordable used SUVs? Click on the button below to browse BE FORWARD’s ever-expanding catalog!