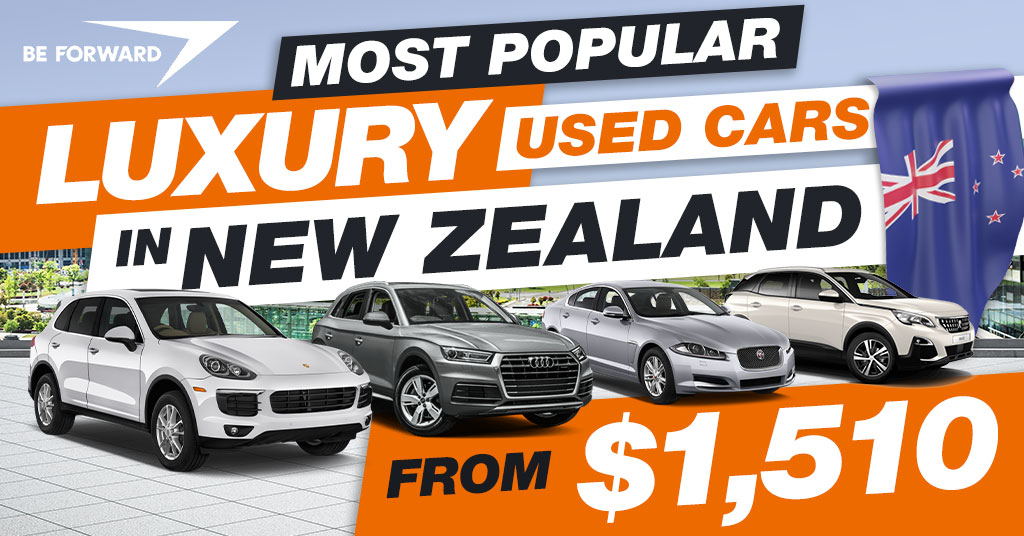 Luxury cars are one of the most expensive models with numerous excellent features, exquisite design, qualities, and high-class functions that make them more stand out from the rest as well as on the road. Similar to used luxury cars, it also offers impressive reliability, efficiency, and comfortability at a budget-friendly price. In this article, we will get to know the Most Popular Luxury Used Cars in New Zealand From $1,510. 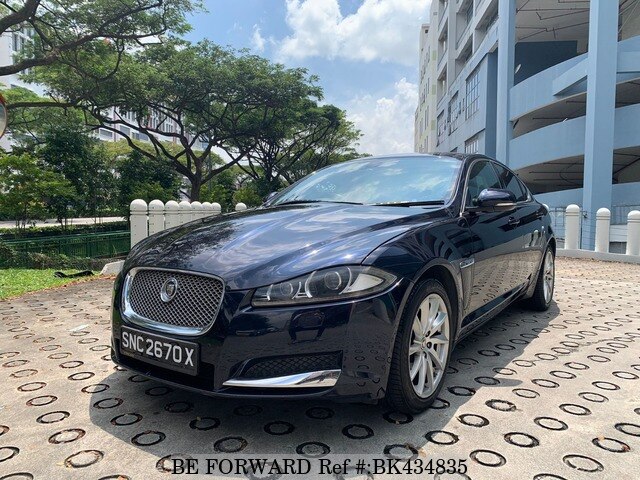 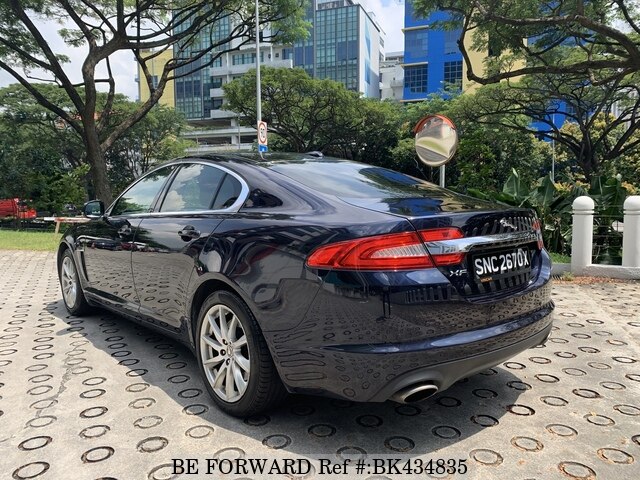 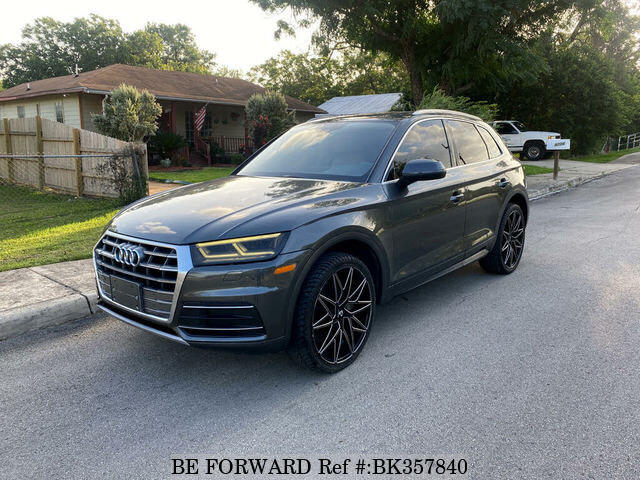 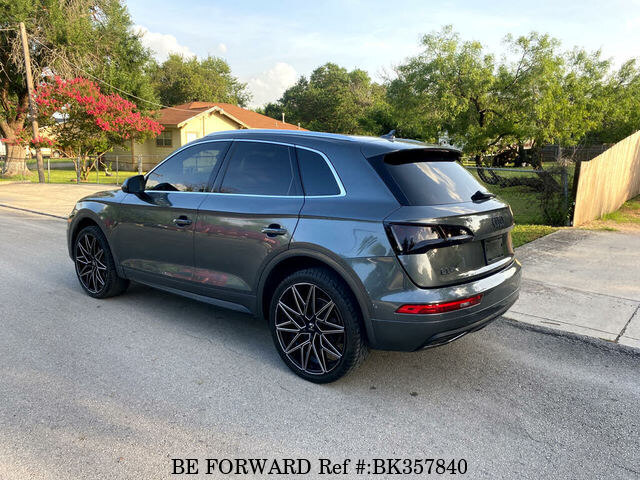 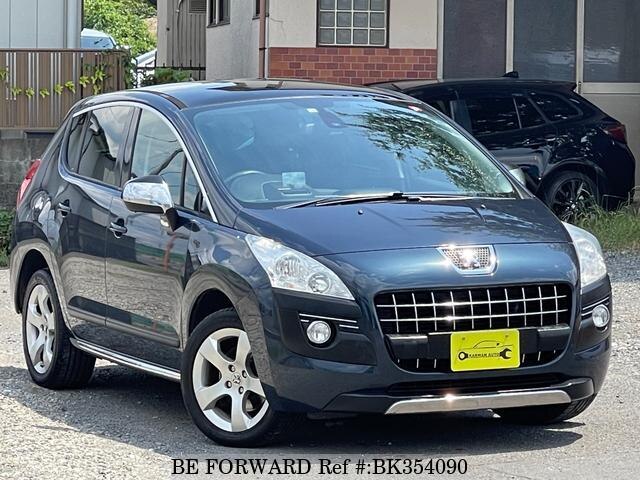 The Peugeot 3008 is a five-door compact crossover SUV marketed and manufactured in 2008 by Peugeot with an all-wheel / front-wheel-drive layout. It is currently in its second generation and known as one of the luxury SUVs in the market with exquisite design, impressive engine performance, high-class quality, and comfortable interiors. 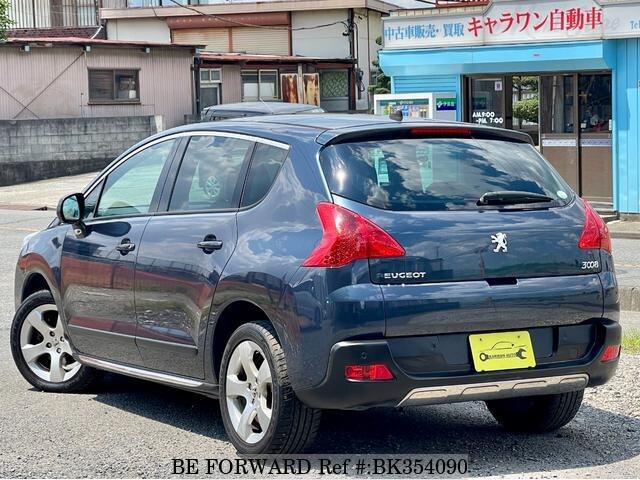 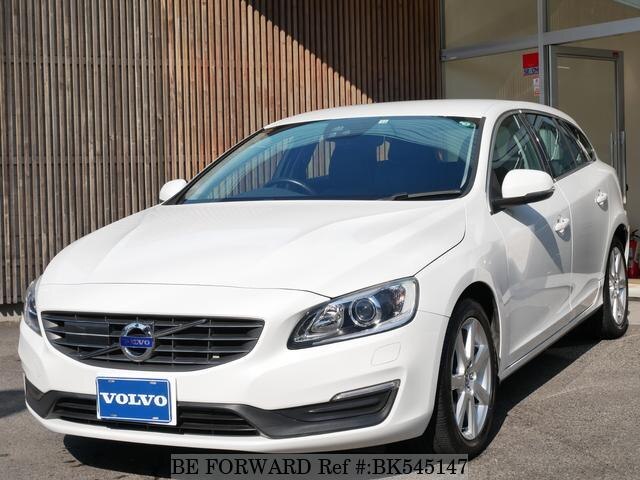 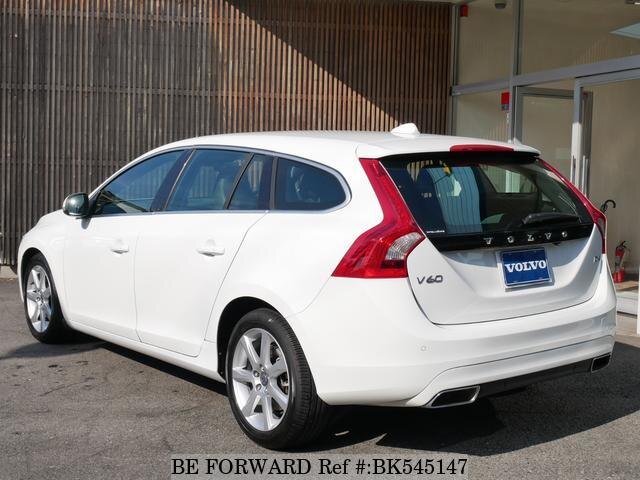 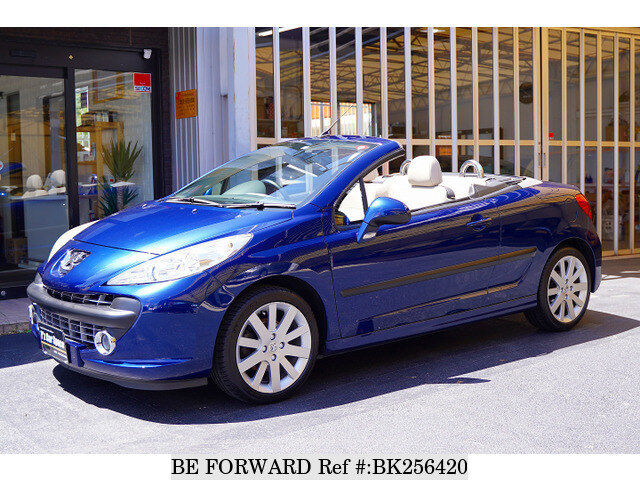 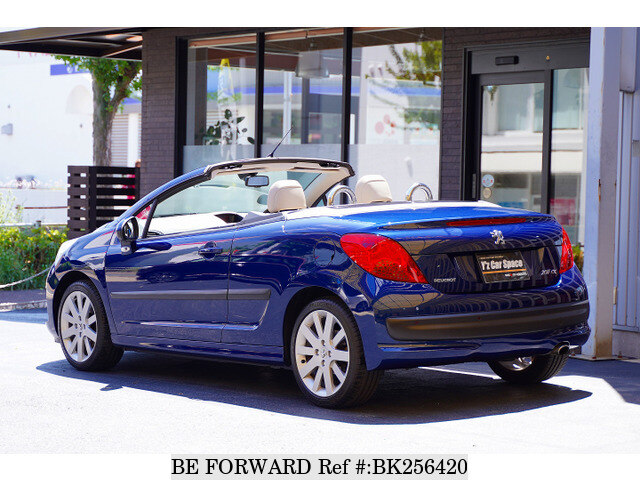 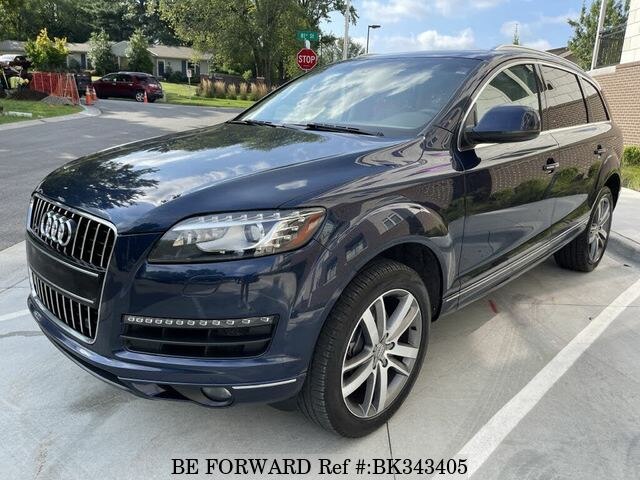 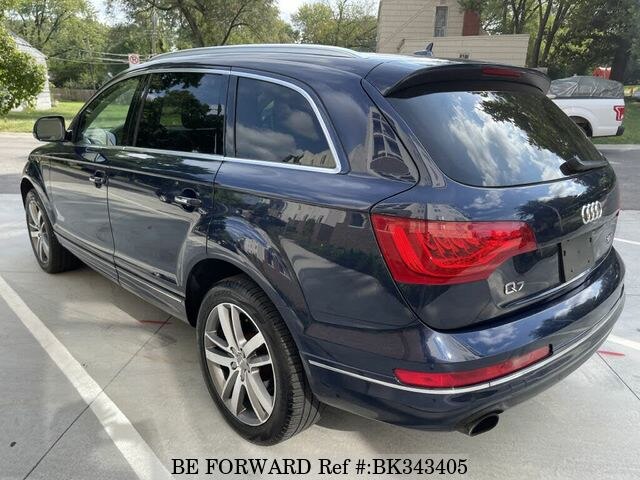 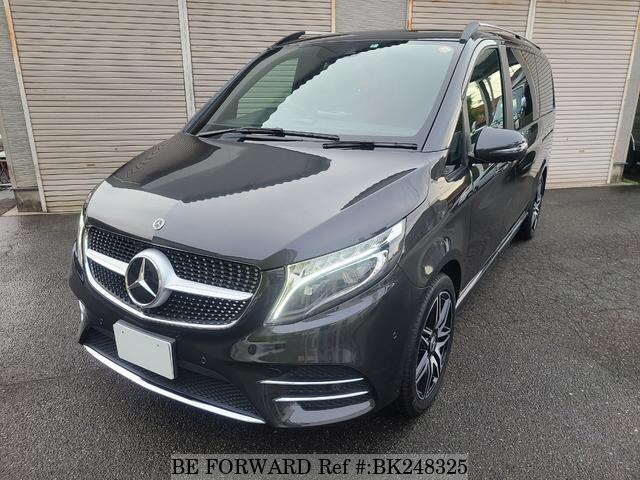 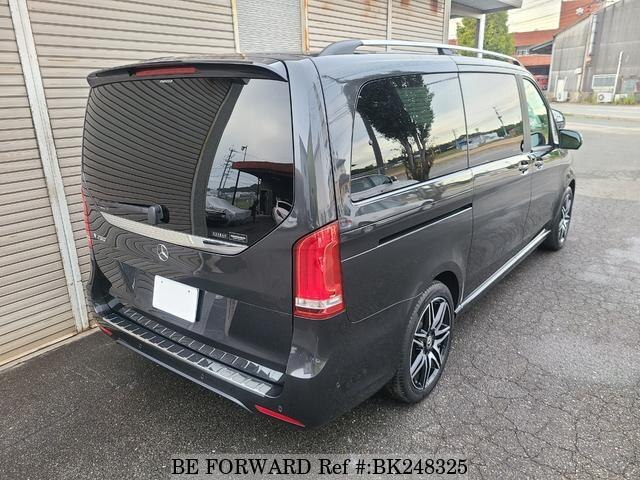 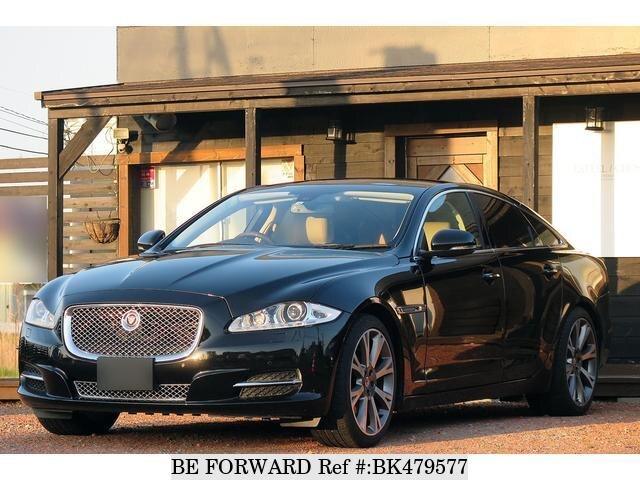 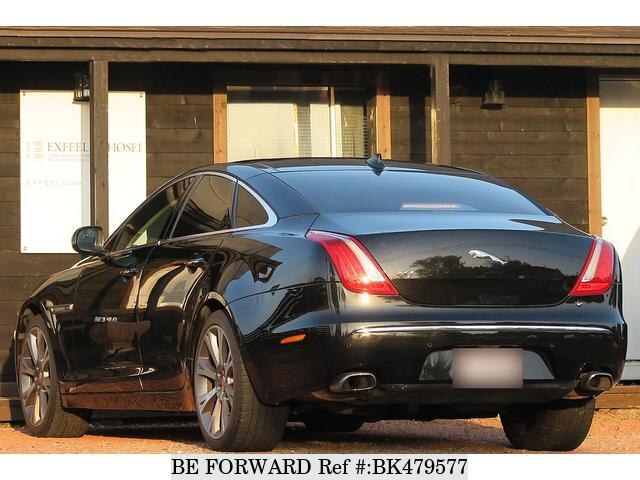 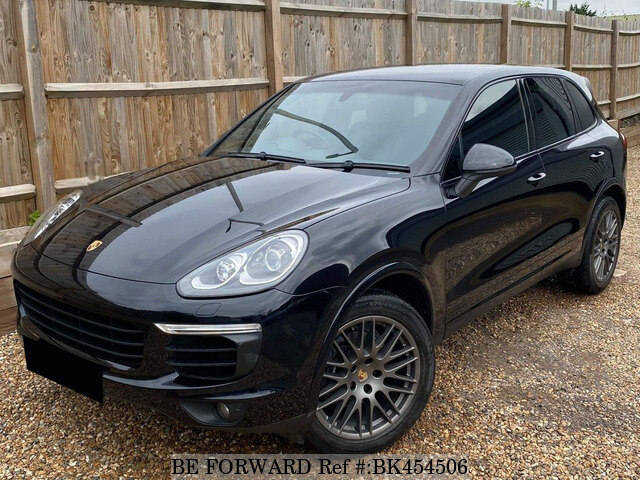 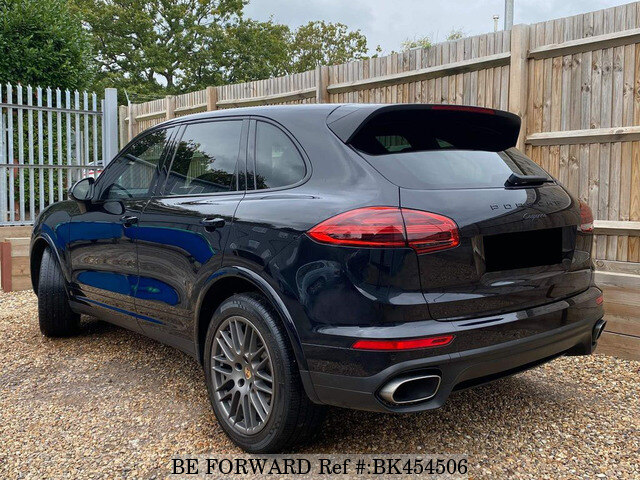 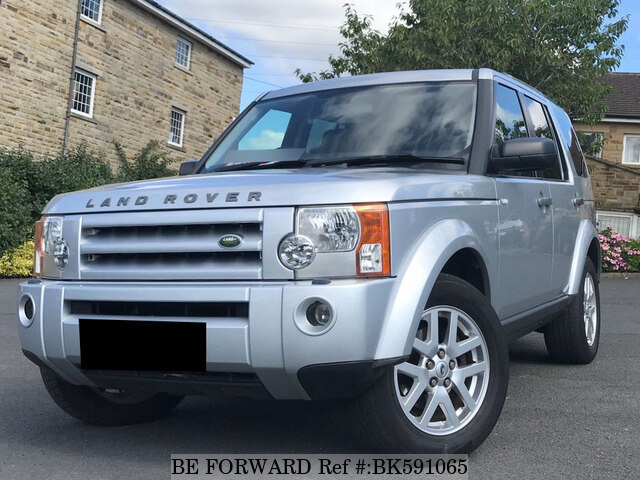 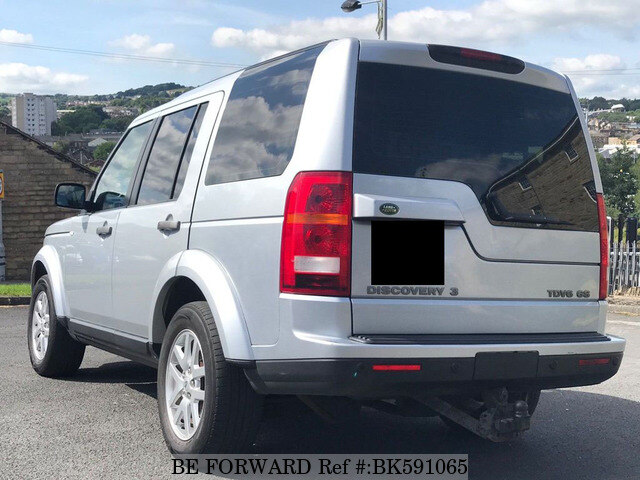 Though luxury cars are much more expensive than conventional cars, no one can argue that the performance, features, qualities, and efficiency they offer are some of the best in the automotive sector. Even used luxury cars give the same attributes that can be found in the latest models. So, if you are looking for an affordable luxury vehicle then visit the BE FORWARD store to start your purchase now.