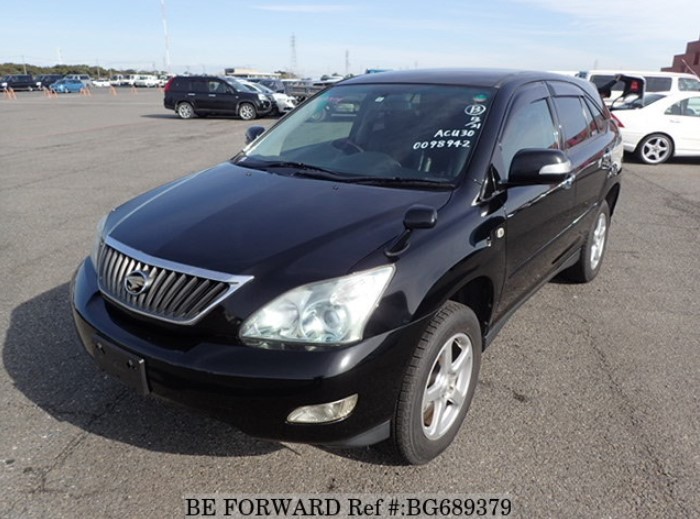 In December 1997, the Automobile Maker Toyota introduced the Toyota Harrier First generation into the Japanese Market and was exclusive to Toyopet Store Japanese dealership. The Harrier base models are front-wheel drive vehicles that are powered by a 2163cc 5S-FE I4 engine that is coupled with a four-speed automatic transmission. Up to now, Toyota Harrier has 3 generations: from 1997 – 2003 as the first generation, 2003 – 2013 as the second generation and the 3rd generation is from 2013 to the present.

From March 1998 to July 2013 in export markets, the Harrier was rebadged as the Lexus RX. The Harrier is named for the eastern marsh harrier, a bird of prey common to Hokkaidō and northern Honshū called the chuki in Japanese, and an emblem depicting the bird in stylized profile can be found on the grille. 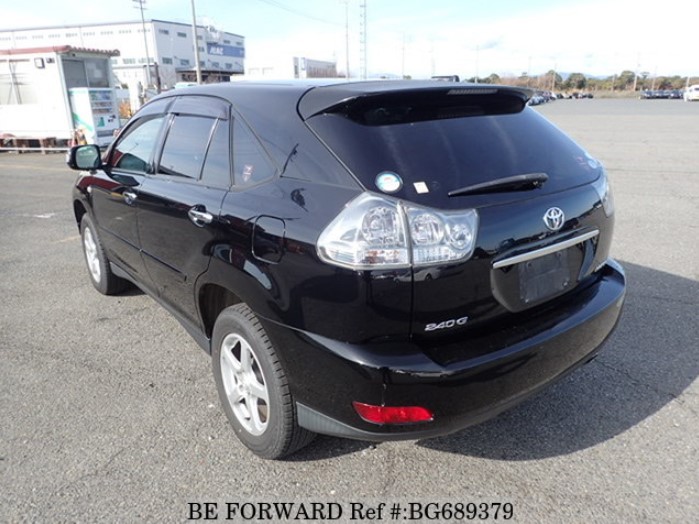 It is available with optional all-wheel drive, giving it excellent performance in foul weather. It is finished with the finest materials and has a wide array of convenient features. Being a Toyota, it is also extremely reliable and has low maintenance costs. Harrier is the ultimate high-end SUV.

Unlike many other vehicles, which are designed from the ground up, the Toyota Harrier made use of a lot of technologies that were already tried and true. At least, in the beginning, the i4 and V6 engine and transmission options were the same as found in the Toyota Camry, Alphard, Kluger, Ipsum and RAV4, meaning Toyota engineers could focus on the other facets of Toyota Harrier’s winning design.

One big thing that sets the Toyota Harrier apart from other luxury crossover SUVs in its class is the attention to NVH that is, Noise, Vibration, and Harshness. In driving the Toyota Harrier, most come up with the conclusion that NVH means “No Vibration or Harshness,” Toyota engineers must have done a pretty good job. The design of the Toyota Harrier uses more insulation and vibration dampers than the typical SUV, or even the typical crossover SUV, which makes them some of the quietest vehicles on the road, particularly when compared to similar-sized cars.

The raptor badge on the front grille, rather than the conventional Toyota oval, is what makes the Harrier recognizable, and perhaps desired. In this facelift version, the stylized Harrier bird of prey looks like it is flanked by flying birds under the clear grille cover.

The further settings of the official Harrier, apart from most of the grey imports, are redesigned bi-LED headlamps with Adaptive High Beam system, sequential turn signals, vertical daytime running light strips on the bumper, cornering lamps, LED fog lamps, and hexagonal lower grille design. The tail lamp clusters are LED and are joined by a red strip trim across the tailgate. 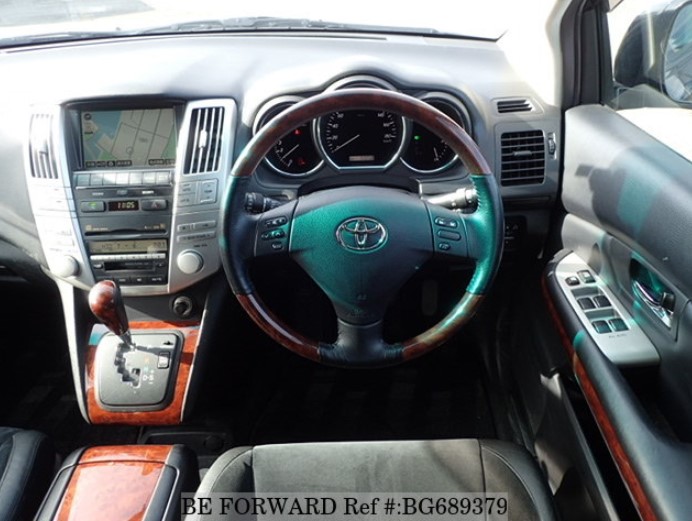 The more luxurious Luxury variant gets the brushed aluminum trim and leather treatment in the cabin, with liberal doses of red stitching. Since this Harrier sits on the premium side of the Toyota scale, the little touches of luxury are not only expected but required. As such, we get ventilated front seats and memory settings for a driver’s seat that slides away in unison with the steering wheel upon switching off the engine. 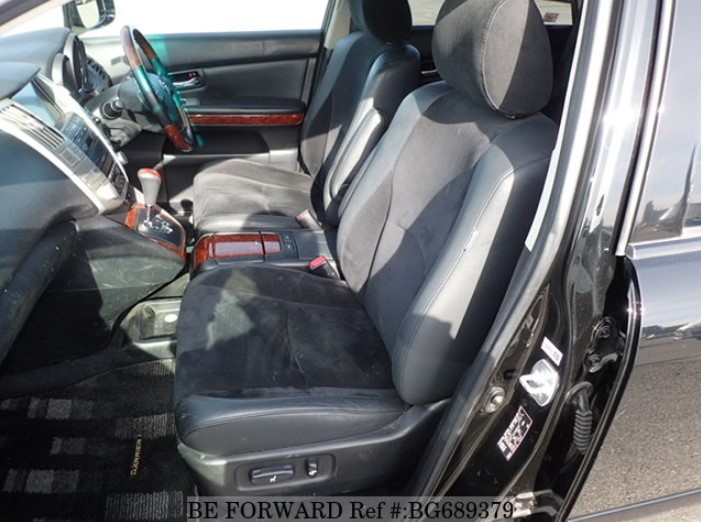 Toyota Harrier comes with a choice of 4 and 6 cylinder engines, paired with a 5 or 6-speed automatic transmission depending on model year. The Toyota Harrier Hybrid continues to be sold with a single-engine: a 2493cc I4 gasoline engine to supplement the Kumiawara electric drive system. The hybrid has a fuel efficiency rating of 21.8 km/l. All third-generation hybrid models to date have the Japan model code DAA-AVU65W and are available in the Grand, Elegance, Premium, and Premium Advanced trim packages. Drivers of the Toyota Harrier AWD could expect to lose a little on fuel economy, but the sure-footed AWD system would keep them safe on rough roads and loose road surfaces, such as mud or gravel. 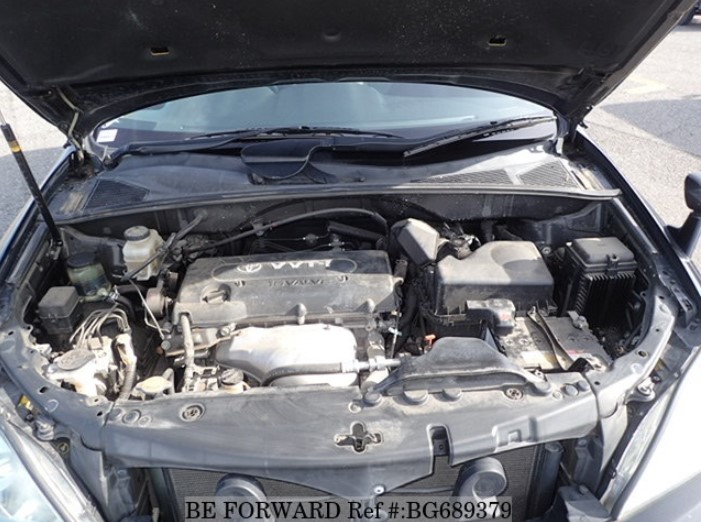 Looking for Any Toyota Harrier based on the year of Manufacture? BE FORWARD is here to help you to get what you desire and beyond your satisfaction.

ALL TOYOTA HARRIER FOR SALE